When you’re on the Faroe Islands, one of the most important drinks you’re going to find is the beer. There are two breweries producing beer here, including Foroya Bjor, which was founded far back in 1888 and Okkara, a more recent brewery established in 2010. The more traditional Bjor have a long list of beer products, all of which are respected for their traditional values. Some of the beer has as much as 5.8% alcohol content, although the company also produces soft drinks that people also enjoy. Okkara, on the other hand, is known for its craft beer like Risi, which is like an American barley wine style beer. There is also Kelling, inspired by Belgian beer makers. While in the Faroe Islands, you can buy all sorts of beer at supermarkets, stores, and get served at restaurants, bars, and cafes as well. The beers have been produced with high-quality ingredients, and they are guaranteed to deliver a unique taste that you won’t forget in a hurry. 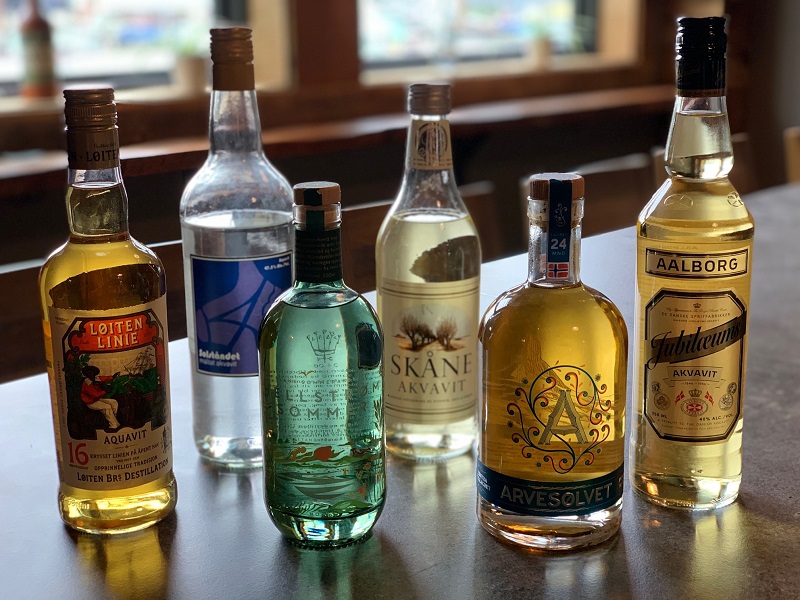 Another drink you’re going to enjoy in the Faroe Islands is the Aquavit. The people of the island are said to be fond of this distilled spirit of which they drink all of the time. After distillation from potatoes and grains, Aquavit is then added with plenty of herbs and spices. Aquavit has become an important part of the lifestyle and culture of the people of the Faroe Islands. They drink it during festival events like parties, weddings, and anniversaries. As a tourist, there is nothing that limits you in joining the locals and enjoying yourself consuming this high-quality spirit of the class. Apart from drinking in festivities, it also goes well with meals, especially seafood, which is in abundance on the island. Drinking it with food is considered strange. The Aquavit in the Faroe Islands comes in different flavors, so you need to make a choice of which one you want to go for. Apart from the Faroe Islands, the drink is also popular in other countries like Denmark, Norway, Sweden, Germany, Ukraine, Italy, and so on. 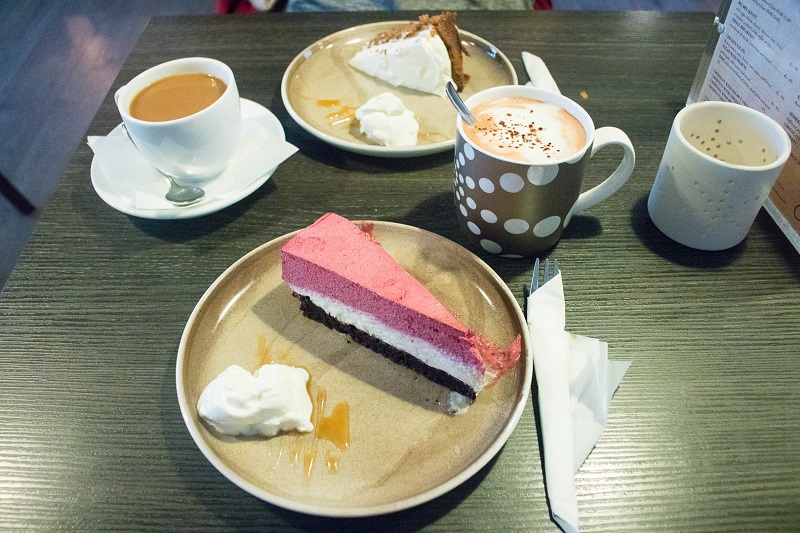 One of the best ways to start your day in the Faroe Islands is to have a taste of top-quality coffee. For so many reasons, coffee remains an essential part of the gastronomy and cuisine culture of the locals and visitors. You can have your coffee with or without cream, and you’ll still be happy for your accomplishments. Some of the best places for you to have coffee on the island include Frida Kaffihus, which also offers healthy meals along with a great view of the mountains and the river. Other places that are equally good and interesting include Paname Café, Kaffihusid, Umami, and so on.

The Most Scary Places to Visit in Denmark

November 23, 2020
We use cookies to ensure that we give you the best experience on our website. If you continue to use this site we will assume that you are happy with it.Ok