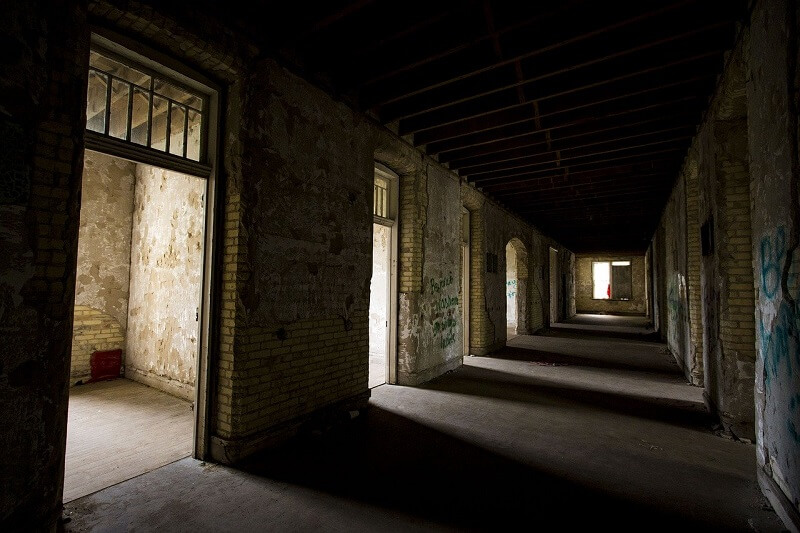 Russia is a country with stunning landscapes and a significant history, but when it comes to scary places it takes you to the next level. Fancy exploring some of the scariest places in Russia? This country is full of horror stories and places where supernatural phenomena occur. Starting with the Maternity Hospital, which was built in 1812 for the participants of the patriotic war, there are many stories that mention the weird atmosphere in this place. The building became the maternity hospital in the second half of the 20th century and was closed in 2009 for reconstruction. The scary thing about the hospital is that central heating is still in operation and many women want to deliver their babies there. The inner side of the establishment looks like a horror movie scene, and the corridors are pretty frightening. 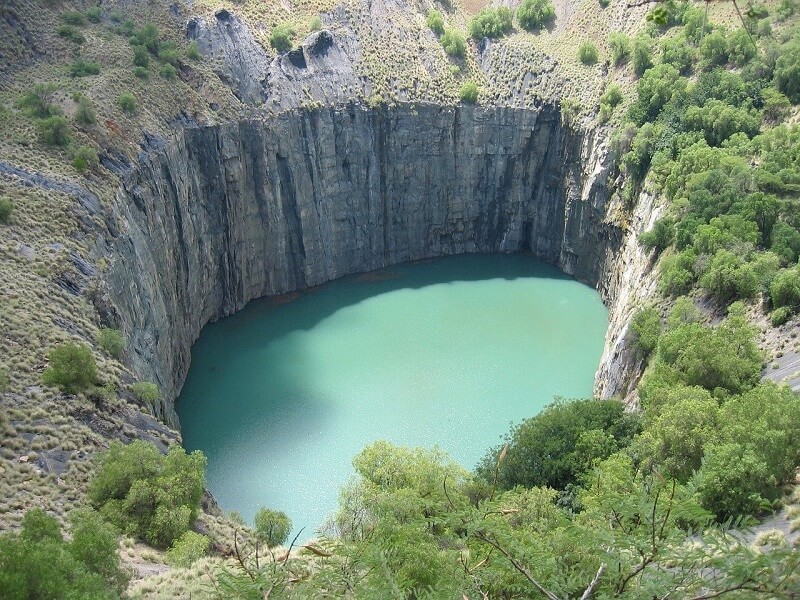 If you are thrilled about the story of the Bermuda Triangle, then the Mirny Diamond Mine is the place for you. That was the place where the famous Russian Diamonds were produced. The tiny village that the Mine is located had many inhabitants that worked there and were happy about it. Someday, without any specific reason, the diamond mine was closed, and many stories developed. This place is now deserted and when helicopters fly above the diamond mine are stuck without any explanation. 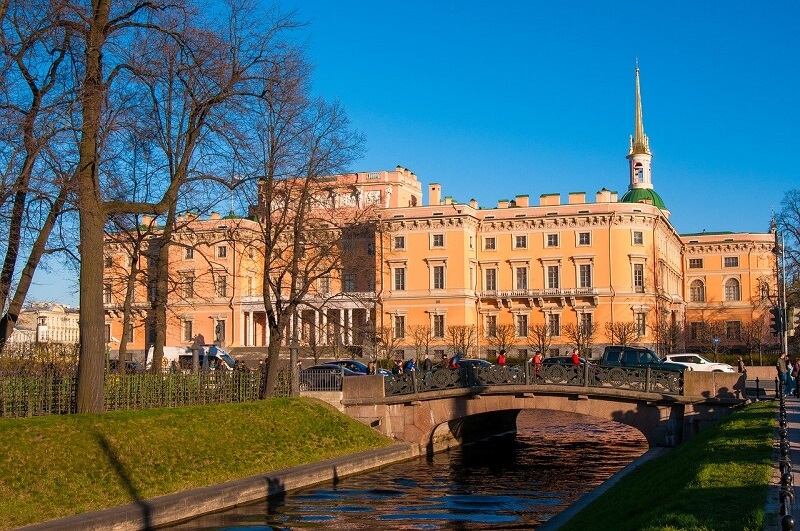 This location is in the top list of the scariest places in Russia, and if you are searching for horror stories and terrifying places, then you should visit it. Once you enter Mikhailovsky Castle you will feel a creepy and weird atmosphere. The Palace was made by tsar Pavel I, but at the end of his life became his refuge. Unfortunately, he suffered a tragic death as he has been killed by a soldier who wishes to arrest him and make his son a king. Until now you can hear the tsar playing his instrument through a specific window. Frightening isn’t it?

4. The Kusovnikov House in Moscow 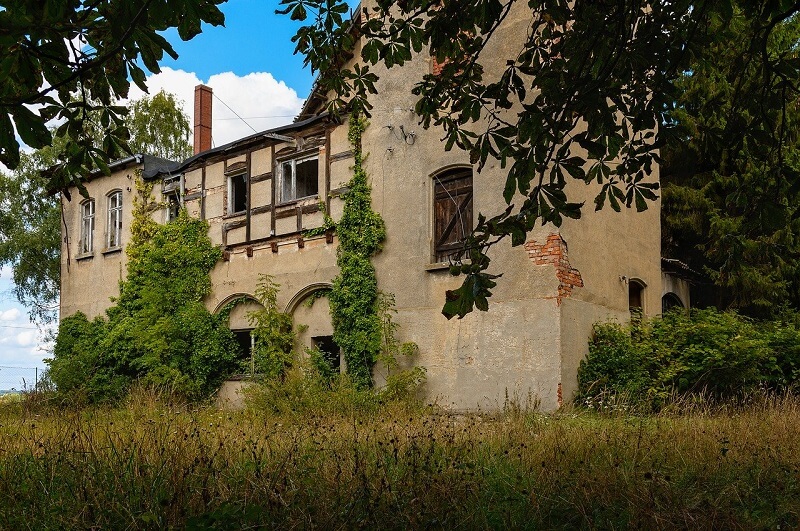 This place was the house of an old couple who were quite greedy, and had serious issues with the safety of their money. For that reason, the couple has hidden their money in many unusual places in the house. They do so because they believed that someone will steal their money. However, this was the reason for their death. One day, the caretaker accidentally burned their money, and the couple died from shock. Since then, many people have witnessed that an old man walked through the street looking for his lost money. 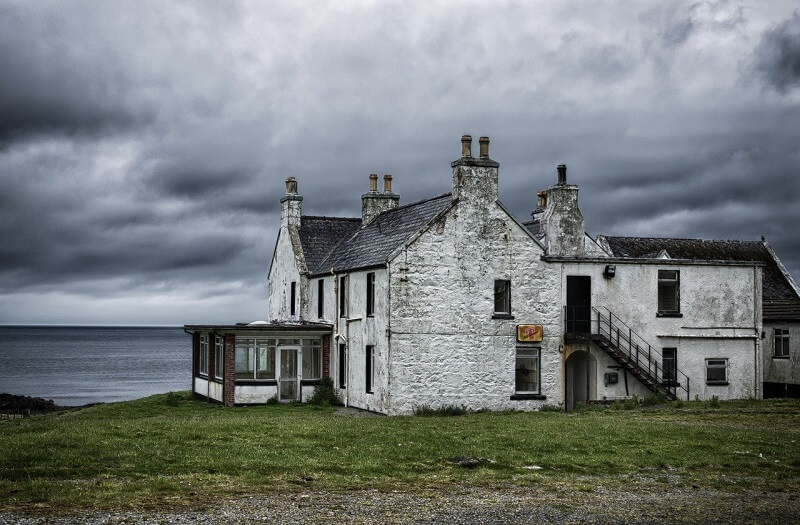 A story that gathers a lot of mystery and weird incidents. The Hotel was an extraordinary and very luxurious place until 1988 when the Soviet Union commissioned the property, in order to overlook the Karpovki River. Unluckily, due to the lack of money, the construction was postponed, and since then the inner side is luxurious but the outer side of the hotel is abandoned. A story says that the reason was the death of Ioann of St. Pete, who suddenly died in an honor reception. Although, Northern Crown never has a single visitor to host. 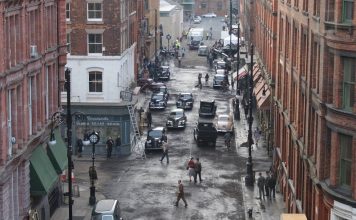 The Most Famous Movies Filmed In Manchester 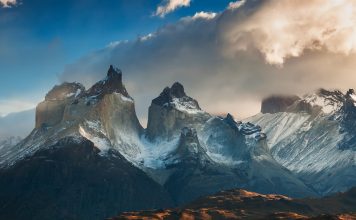 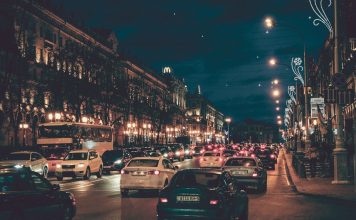 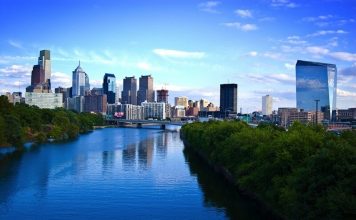 The Best Flea Markets in Philadelphia

The Best Flea Markets in Catania

Photos That Will Change the Way You See the World