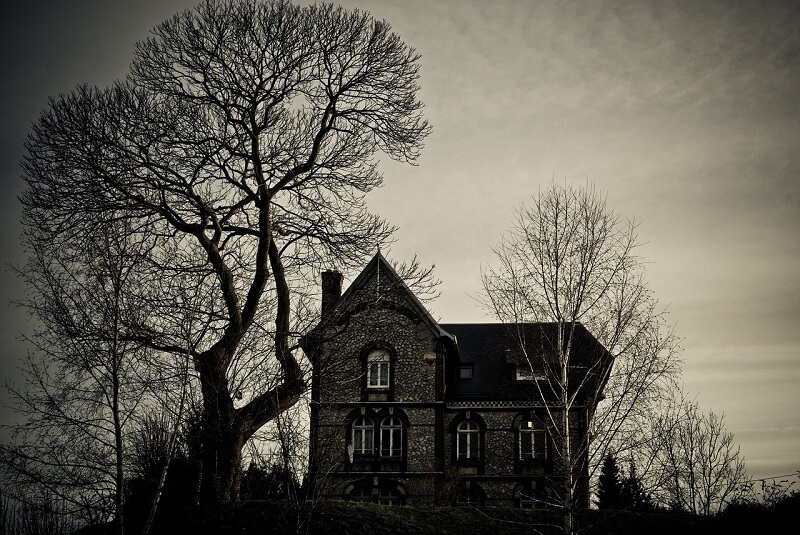 Fancy freaking yourself out? The Netherlands has some incredible scary places to visit and it is totally worth it! The best time of the year to spend some time in such places is during Halloween. Starting with the most iconic site in the Netherlands, the Witches Weigh House, which is the place where the story of the execution of witches has taken place. The location is pretty scary and has a lot of information about such kind of stories, and worth seeing. In order to visit it, it would be better to book in advance and have plenty of time to stroll around the 16th-century court.

The Prison Gate Museum is definitely one of the scariest places in the Netherlands and has plenty of reasons to be terrifying. Firstly, it was built in the 13th century as a castle and then became a frightful prison where many executions and tortures happened. The display of the Prison Gate has many torture instruments and other stuff, and it will absolutely give you goosebumps.

3. The Haunted Castle at Efteling 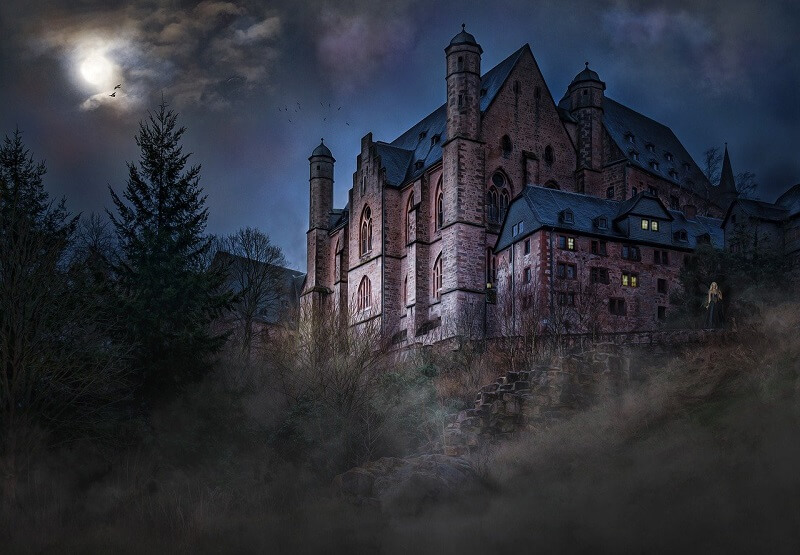 This is about a haunted castle, which is not as scary as the other places mentioned. Usually, this place is used as a family excursion because the Castle is located in the center of an amusement park. The Haunted Castle looks like a medieval castle and has an amazing scary vibe that will definitely make you feel the terror and creepiness of such a place. 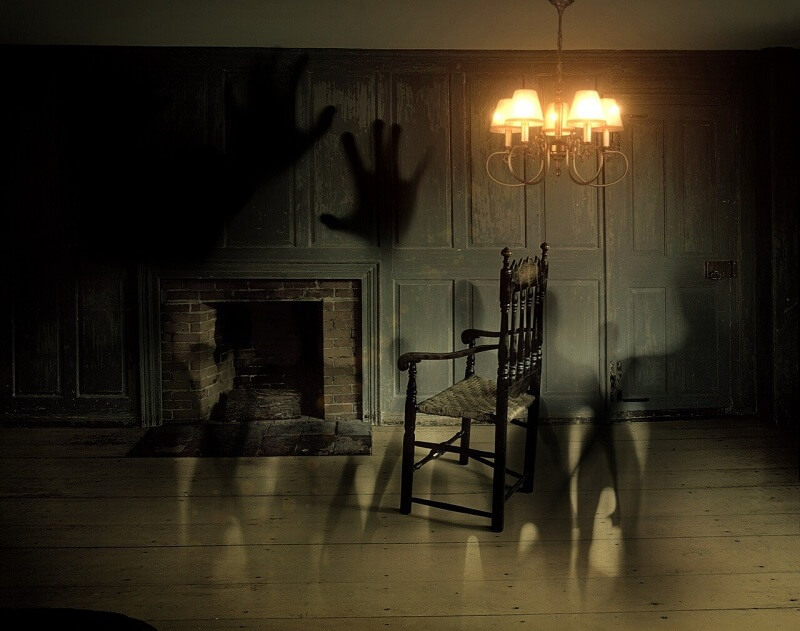 Thinking of visiting a horror house? This museum is definitely the one to go to. It has a long history and starts from the beginning of medicines and medical evolution. The place is full of medical anomalies such as conjoined twins and cyclopia and has a variety of scary things to admire. Shelves are full of jars with unfortunate specimens and the display has skulls and skeletons showing the experiments done during this time. 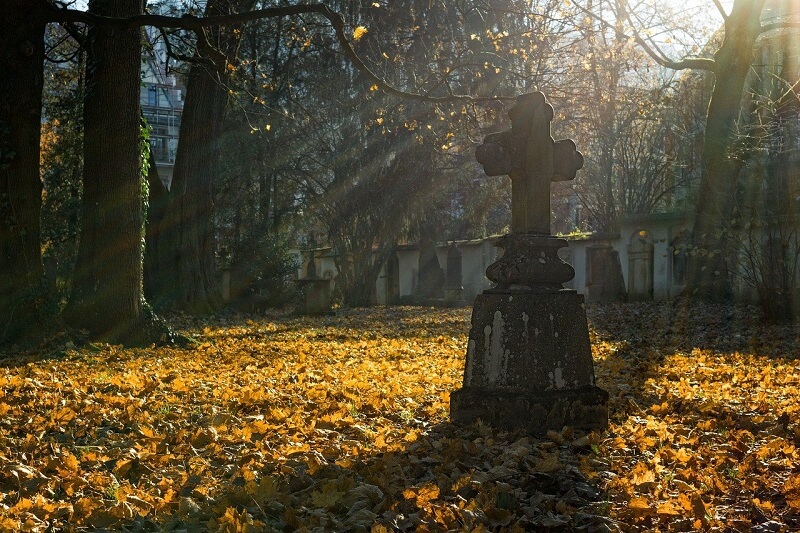 What’s the best place to experience fear and weirdness? Absolutely the cemetery museum, which has a frightful feeling of death. The Tot Zover museum is dedicated to such a thing and has a quite scary exhibition, which is addressed to people who love scary things. So, if you are not that kind of person, it will be better not to go, as the emerging feeling of death will totally scare you.

Photos That Will Change the Way You See the World