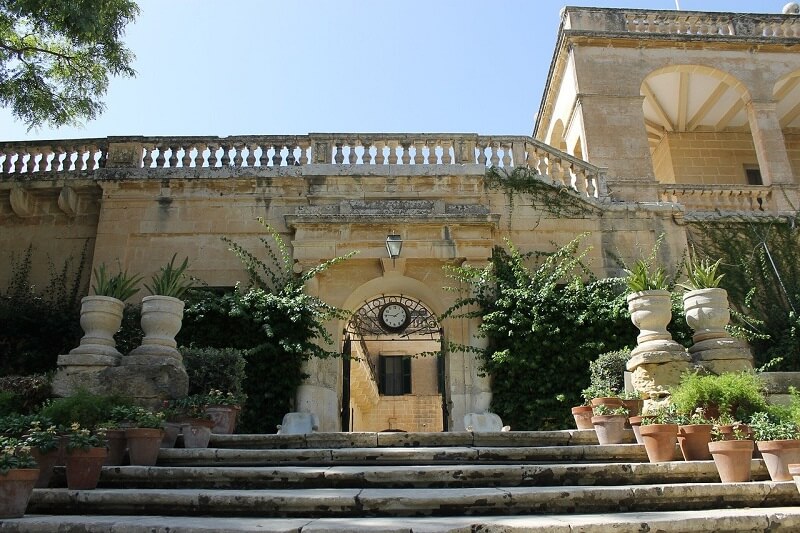 Fancy visiting Malta and discovering some of the scariest places? This island is known for its stunning beaches and historical sites, however, there are many other activities to do. The very first place to visit in Malta is Villa Sans Souci, which is known for its paranormal activity. Locals usually don’t visit this place, as they have a constant feeling like someone is following them, and a paranoic and dread atmosphere is up in the air. Besides, weird noises, and voices are heard once you entered the villa. Scary enough to visit it? 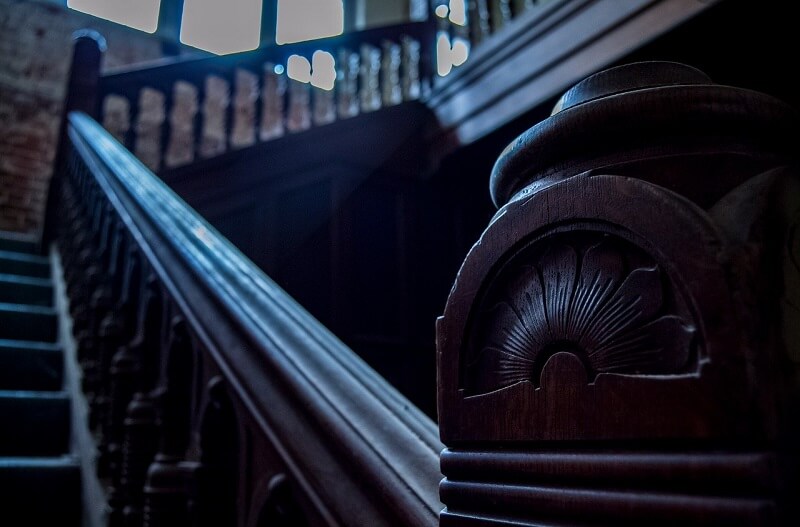 The story of this house dates back to the times that Malta was under British rule, and has a long story. The scary story started when two sailors met a charming woman who asked them to help get back home. At the time they arrived at the house, the women said to them to open the door, as she has left the key inside. The men helped her, and the other day left and forgot a silver cigarette case. Although, they found a ruined house, and the neighbors told them that the place was abandoned and no one lived there. Since then, at times, they see a light from the inner side of the house. 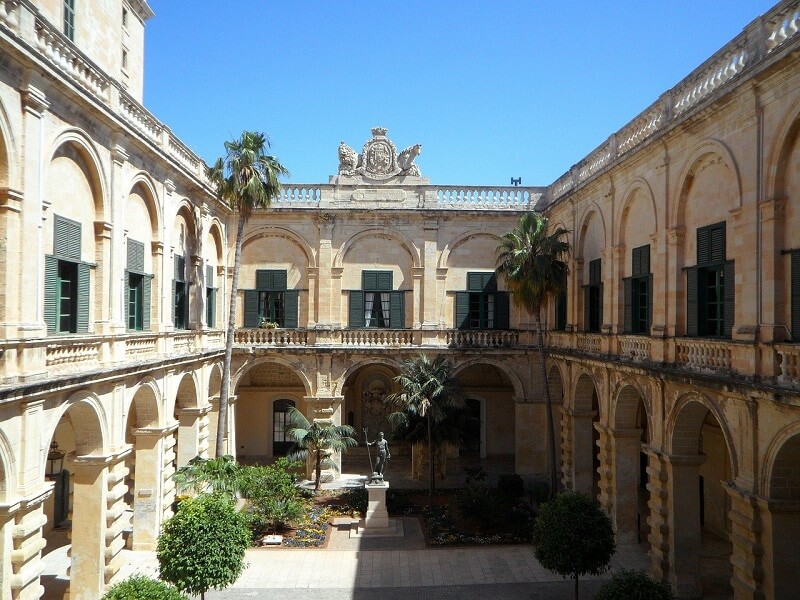 Verdala Palace is related to a love story during the time that Grand Master De Rohan’s was living there. He was planning to marry his niece to a suitor, but his niece didn’t want to, as she wasn’t attracted to him. So, she decided to take her own life and fall off the window. Since then, her ghost strolls around the palace in a blue dress she died in. You can see her in the mirrors of the palace, or on the edge of the balconies. It is absolutely one of the scariest things you can see. Manoel Island is one of the scariest places you can visit in Malta, which is fortified and it was turned into an isolation hospital with the plague of the black death in 1592. If a place full of plague victims is not scary enough for you, then the story of the black knight definitely it is. The man is dressed up in a full suit of black armor and stares at the people beneath him. Additionally, he patrolled the abandoned buildings for years now. 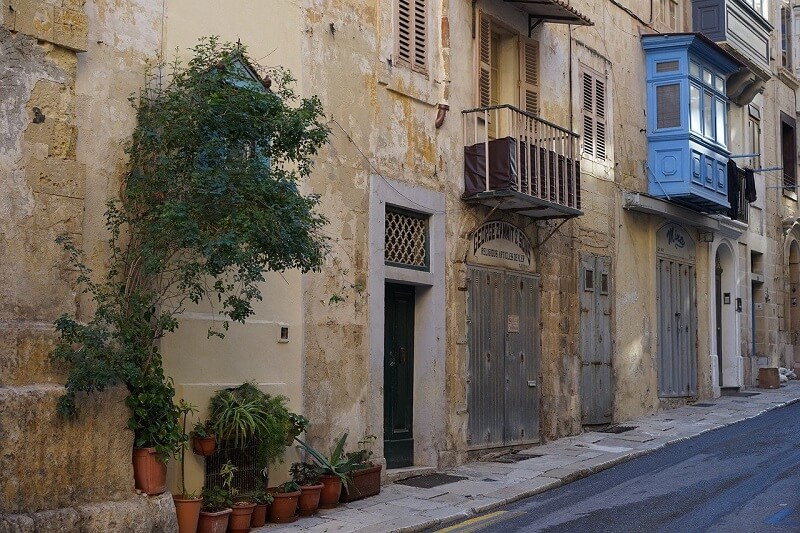 Splendid Hotel was first a house of prostitution, and the creepy story started with an argument. Two men argued a night about a woman, who was killed in the upstairs bathroom. Since then, the spirit of the woman strolls around the empty hotel, moves abruptly furniture, and roams at the corridors when she found her spirit restless. It is totally one of the most frightening places you can visit in Malta.

The Best Flea Markets in Liverpool