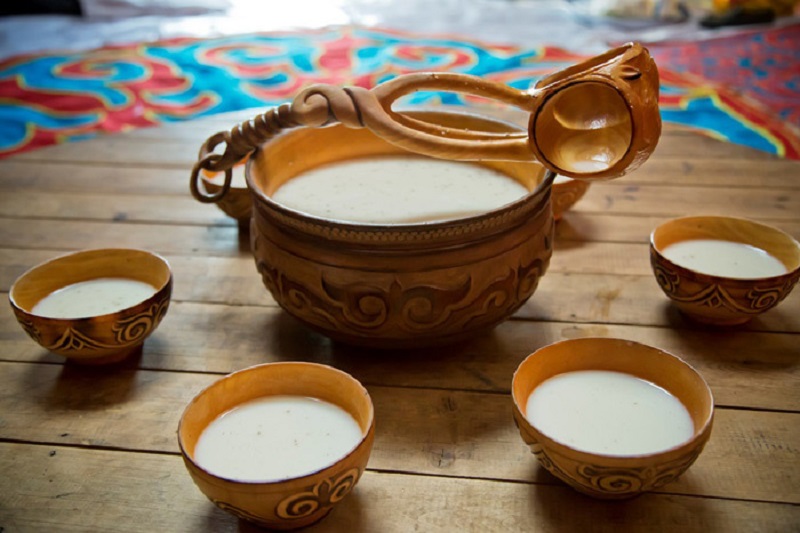 Kazakhstan, officially known as The Republic of Kazakhstan, is the world’s largest landlocked country, located in central Asia. It shares borders with China, Russia, Kyrgyzstan, Turkmenistan, and Uzbekistan. In Kazakhstan, Islam is practiced by about 70% of its population and Christianity 26%, but despite the prohibition of alcohol consumption for Muslims Kazakhs are Heavy drinkers. Kazakhs have a long tradition of drinking koumiss (fermented mare’s milk). This is a sour bitter-tasting milky drink, made by adding yeast cultures to a mare’s milk mixture. It generally has an alcoholic content of about 3 percent. To make it, fresh horse or camel milk is stored in leather churns, yeast is added then the mixture is stirred continuously. Afterward, it is heated and stored up for three or four days then it is ready for consumption. There is a popular opinion among locals that koumiss makes your eyes sharper, feet stronger and soul younger. It is regarded as a healthy drink full of protein, minerals, and vitamins. It is said that its color is similar to white wine and taste as delicious as a brewed sweet wine. It is widely believed to be medicinal. Click the next ARROW to see the next photo! 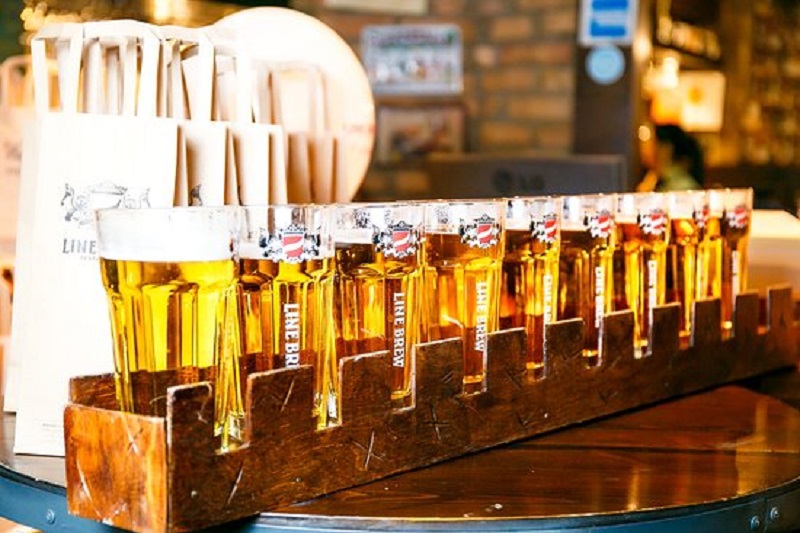 This is known as the home of Kazakhstan’s best beer. Kazakhstan’s most well-established local brewery, Line Brew has brewpubs in Astana, Almaty, and Karaganda. Since 1997 when Line Brew started operating, it has been on the scene and is well-established enough to have multiple locations in each city. It is definitely a local favorite. As for the beers, they brew a pretty refreshing lager, a very popular wheat beer. Click the next ARROW to see the next photo! 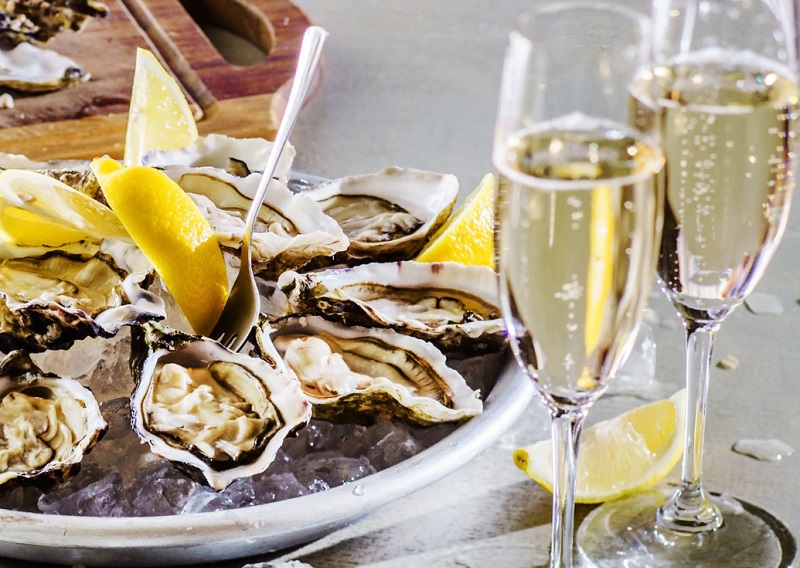 This is sparkling wine from either Russia or Kazakhstan. It has a very sweet taste, and it is very cheap, costs about three or four dollars for a bottle with a plastic cork. It is tastier than the worst French Champagne, a common and affordable substitute than pricier imported brands. Click the next ARROW to see the next photo! 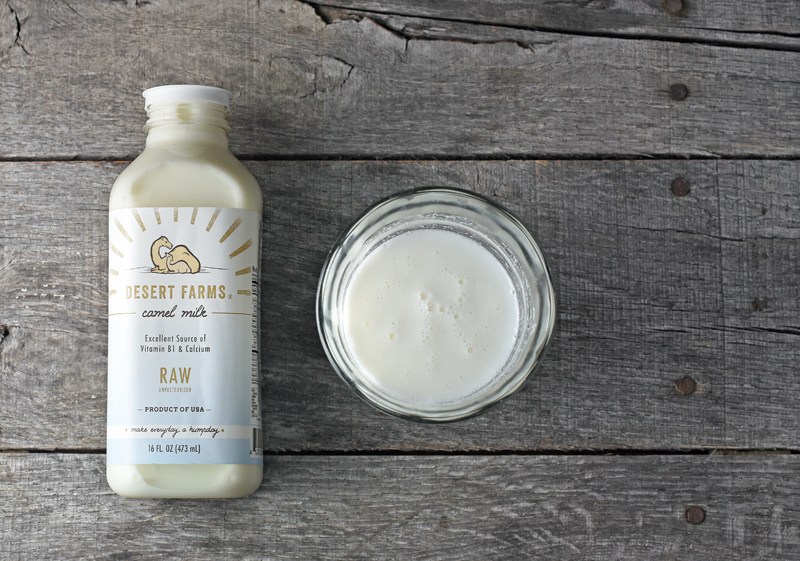 This is a beverage of fermented from camel milk, sparkling white with a sour flavor. The drink is popular in Central Asia particularly in Kazakhstan and Turkmenistan In Kazakhstan, where it is known as shubat, and is a staple summer food. Due to preparation requirements and perishable nature, shubat has proved difficult to export. Agaran (fermented cream) is collected from the surface of shubat, after which it is prepared by first souring camel milk in a skin bag or ceramic jar and then adding previously soured milk. For 3–4 days, fresh milk is mixed in; the matured shubat will consist of one third to one fifth previously soured milk. Click the next ARROW to see the next photo! 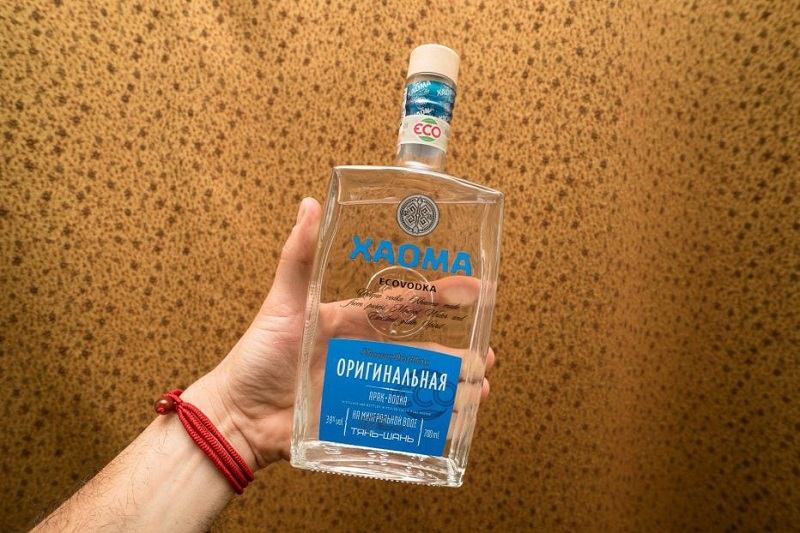 Vodka is often consumed straight and cold and swallowed in one gulp. Sometimes, it is consumed with juice. Many beer drinkers in Kazakh add a shot of vodka in their drinks. At weddings, guests pour vodka in their water glasses. The Kazakh’s could have vodka for breakfast but the sellers try to curb this to keep workers from drinking on the job by opening from 2 pm else it is said that the smell of stale vodka would be on everyone’s breath. There is a common superstition among vodka drinkers to not eat after the first glass, but it is ignored by locals and they enjoy vodka more with fish, meat, etc.

The Best Rooftop Bars In Bristol