Mount Vesuvius, the royal palace of Naples, and the Ovo Castle are three of the main reasons why many people like to visit the Italian city of Naples. Over the years, filmmakers have also taken advantage of the beauty of the city, making it locations for their movies. Here are the most famous films associated with the city of Naples. 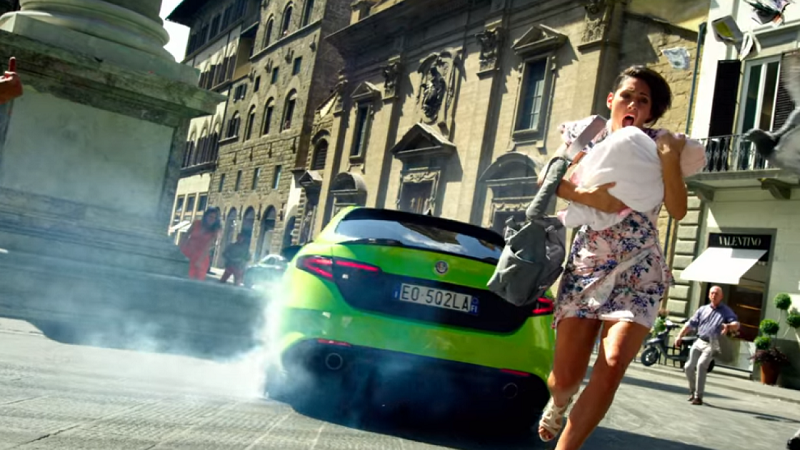 Six individuals chosen for their unique skills, come together to get rid of evil in the world. The movie stars Ryan Reynolds, Mélanie Laurent, Corey Hawkins, Manuel Garcia-Rulfo, etc., and is directed by Michael Bay. The theatre scene in Paris was shot in San Carlo Theatre, Naples, Campania, Italy. The movie, which was released in December 2019, was distributed by Netflix and was a huge success. 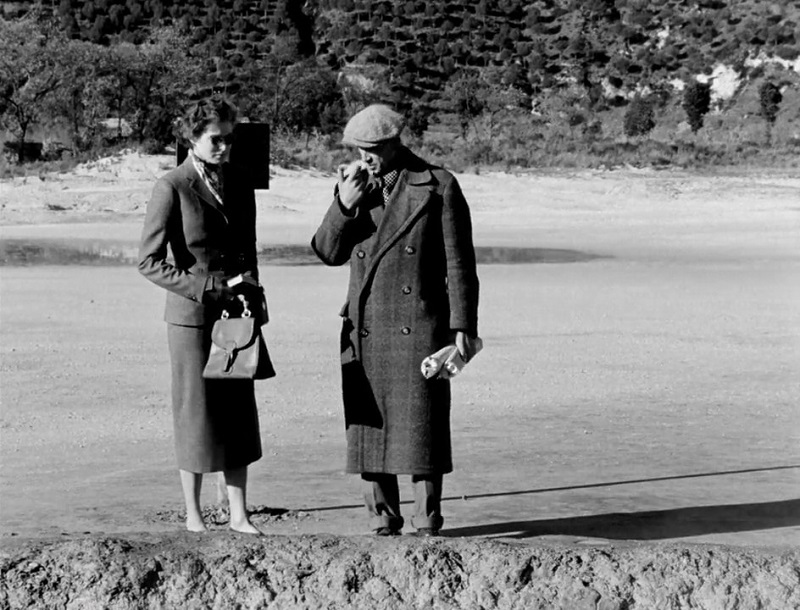 Directed by Roberto Rossellini, the movie is one of the most important in the history of Italian Cinema. Journey to Italy is the story of an English couple who see their marriage in trouble as they go on a trip to the Naples countryside. The movie has a background of Naples showing the best of what the city has to offer. It’s a movie that showcases the depth of human condition, primarily as related to jealousy in a relationship. 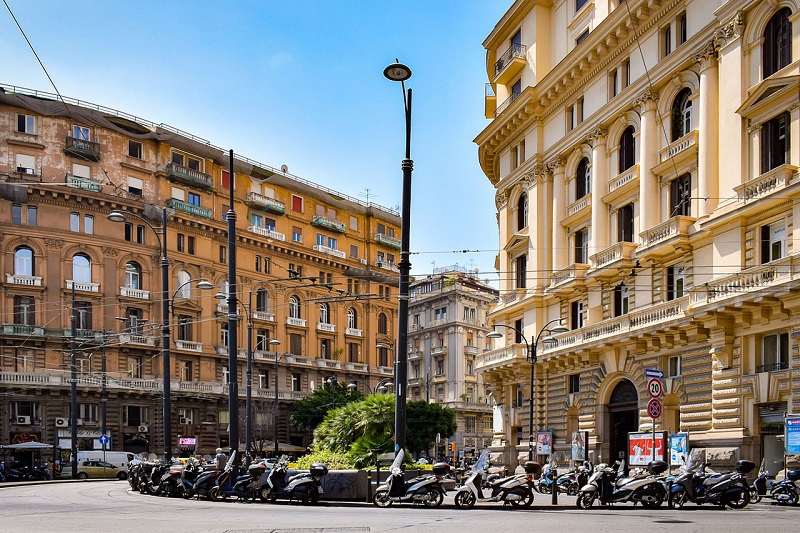 Denzel Washington is the man to call when serious stuff needs doing. In Man of Fire, he plays the role of A CIA agent that goes on a revenge rampage when the young girl he is supposed to be protecting gets missing. Denzel delivers a characteristic performance, keeping the audience on their toes as he ravages through the ranks of the kidnapping ring. Man of Fire was shot on location in the USA, Mexico, and of course, Naples, Italy. Director Tony Scott’s storytelling abilities for the movie were recognized, which earned a BMI Film Music Award. 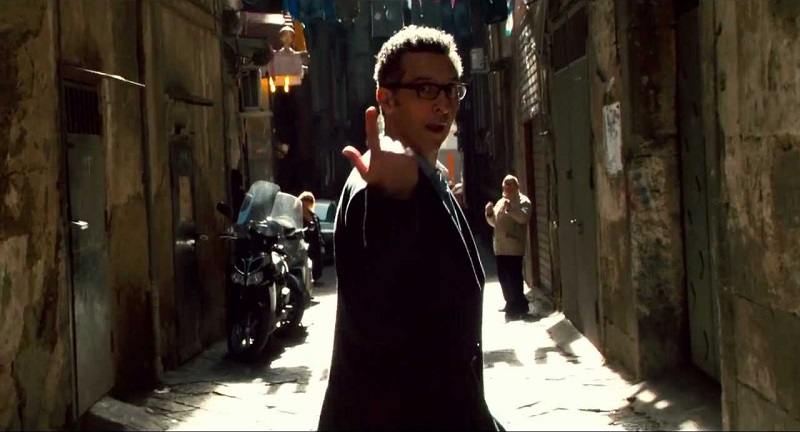 Despite being a documentary film, Passione appears on this list because it is a production that portrays the musical heritage of the city of Naples, Italy. The film is directed by John Turturro, who is also the main actor. John is a top-rated movie star in Hollywood with a historical background from Naples, making the 90 minutes movie a critical culturally relevant artistic performance. Since Passione explores the city’s musical history, it’s a great idea to see it before visiting, to understand an essential aspect of the people’s lives. 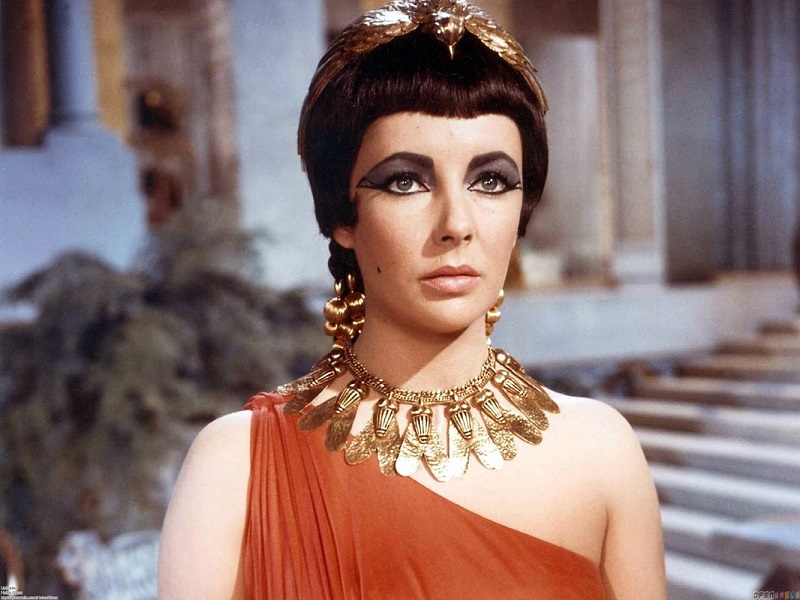 Director Joseph L. Mankiewicz’s portrayal of the queen of Egypt is one of the most elaborate movies ever made. Cleopatra is about a queen’s relationship with Julius Caesar as she tries to save the kingdom. However, things turn south for her when the senate assassinates Caesar, and she finds herself frolicking with Mark Anthony. The film, which was released on June 12, 1963, was a massive success, as it was nominated for at least 19 awards, winning 6 of them. Cleopatra was shot on locations in the UK, US, Spain, Egypt, and on the Ischia Island, Naples, Campania, Italy.

7 Things Brunei Is Famous for

The Most Popular Drinks in the Maldives