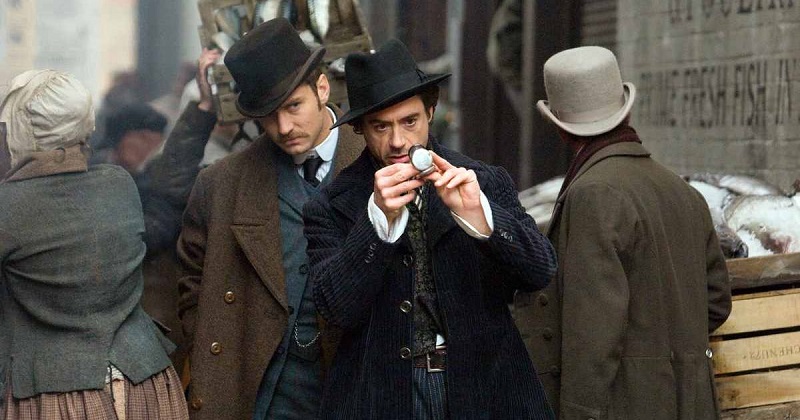 Liverpool is one of the most interesting destinations in England. Apart from being a maritime city, it also offers incredible landscape, Gothic-style buildings, and its home to world acclaimed musical group, the Beatles. Over the years, it has served locations of famous movies some of which you’re about to learn. Starring Jude Law and Robert Downey Jr, the mystery action film is about a detective who teams up with his partner to uncover and neutralize a threat to all of England. The movie got plenty of positive review from audiences, especially the creative moves of the director Guy Ritchie, and the electrifying performance of Mr. Downey. Iconic Stanley Docks is the location for scenes in the movie including the dockside explosion. Some street shop where also achieved in the streets inside the city of Liverpool. Click the next ARROW to see the next photo!

Harry Potter and the Deathly Hallows 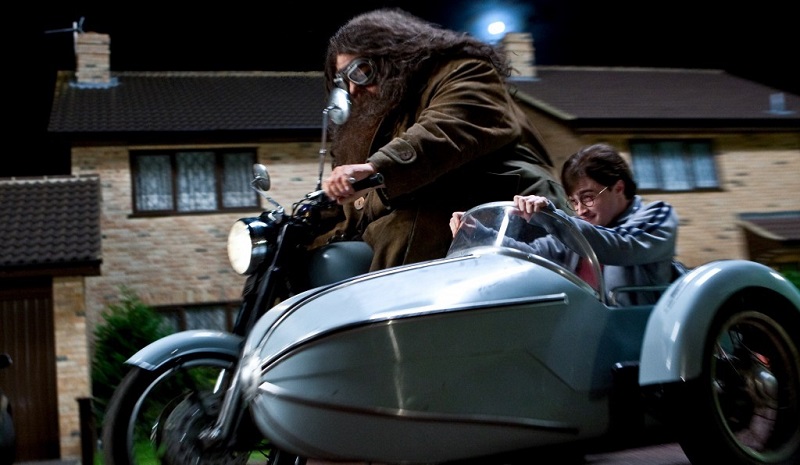 Young people all over the world love the movies that have been created from their favorite J.K Rowling novels. In this episode, Harry, Ron, and Hermione found themselves in the race against time to destroy the Horcruxes. In the process, they discovered the Deathly Hallows, regarded as the most powerful objects in the wizarding world. Back in September 2009, the film crew for the movie landed in Liverpool for a four-day shoot. The Queensway Tunnel in Liverpool was the perfect location needed to achieve the famous chase scene with Lord Voldemort’s death eaters. Harry Potter and the Deathly Hallows went on to gross almost one billion dollars in box office tickets sales. Click the next ARROW to see the next photo! 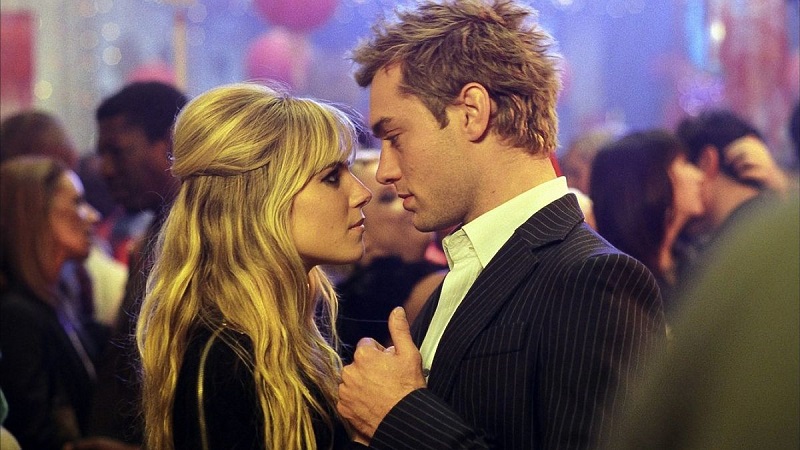 This British-American romantic-comedy film was released in 2004, starring Jude Law, Marisa Tomei, and Susan Sarandon. It tells the story of a womanizer who learns the consequences of his obsession the hard way. Alfie was shot in several places in New York and of course England. Liverpool played host to the film crew, and they shot several days to achieve many of the scenes in the movie. Some of the locations in Liverpool include Formby Beach, where Jude Law was seen for several days while on set. Most of the scenes in the movie are filmed there and generally in England. Click the next ARROW to see the next photo! 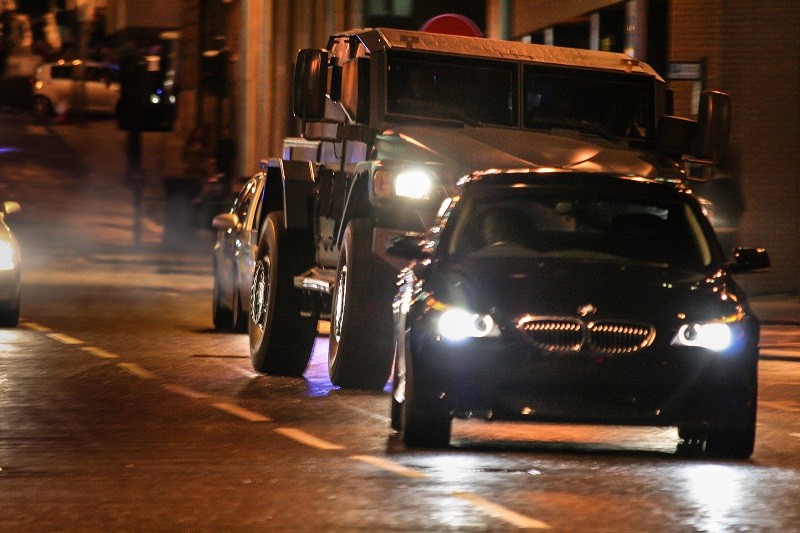 Fast cars, top-rated actors, and stunts make the Fast & Furious one of the best in the movie world. Hobbs has Dominic, and Brian reassembles their crew with the intention of infiltrating a team of mercenaries. Directed by Justin Lin and starring Vin Diesel, Paul Walker, and Dwayne Johnson, the movie offers plenty of entertainment with its action car races and stunts. Parts of the Fast & Furious 6 were shot on the streets of Liverpool. Dale Street, Liverpool played host to the drag races while The Queensway Tunnel was chosen as a place for fast-paced pursuit. Click the next ARROW to see the next photo! 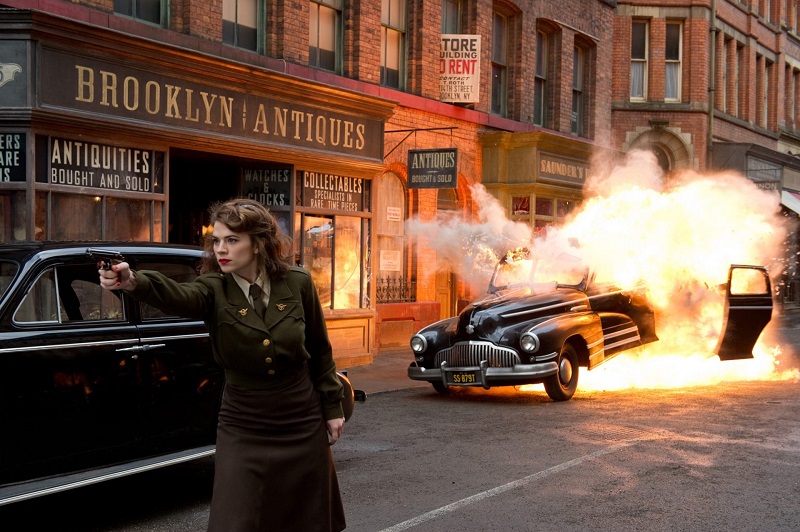 One of the most successful movies in modern filmmaking! Captain America: The First Avenger is a superhero movie starring Chris Evans as Captain America which costs about 140 million dollars to make. It tells the story of a rejected soldier, who after being injected with a special serum that made him indestructible decided to use his powers to take down a terrorist organization. Inland Docks of Liverpool was chosen as the location to film one of the most important action scenes in the movie, with more than 500 casts and crew members. There are many scenes filmed in the city center of Liverpool and worth watching.

Rhodes With Kids – The Best Things to See and Do...