The city of Manchester has over the years, being the location of famous movies that allow the filmmaker to showcase the beauty of the environment. Here are the most memorable films to watch before you visit this English city. 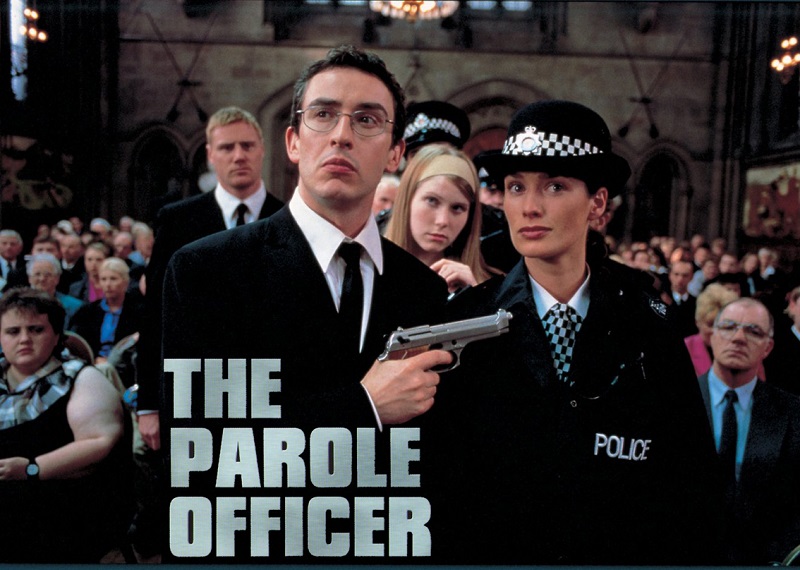 Parole officers aren’t precisely cops but sometimes when they get challenged; they are left with no choice than to defend the people. In this comedy film featuring Steve Coogan, a parole officer transitions from Blackpool to Manchester, and had to face challenges to protect people in his new neighborhood. The movie which is directed by John Duigan Om Puri, stars Steven Waddington, Ben Miller, and a very young Lena Heady, long before the period of Game of Thrones. 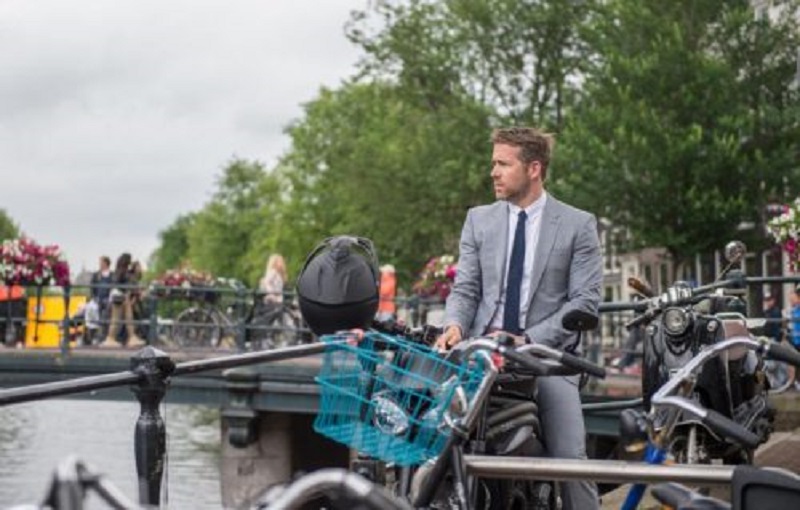 When you see people like Ryan Reynolds, Samuel L. Jackson, and Gary Oldman in one movie, you know you’re in for some fun, adventure, and plenty of gunshots. The movie is about a Hitman and the bodyguard hired to protect him. Part of the film was shot in locations around the city of Manchester, England. 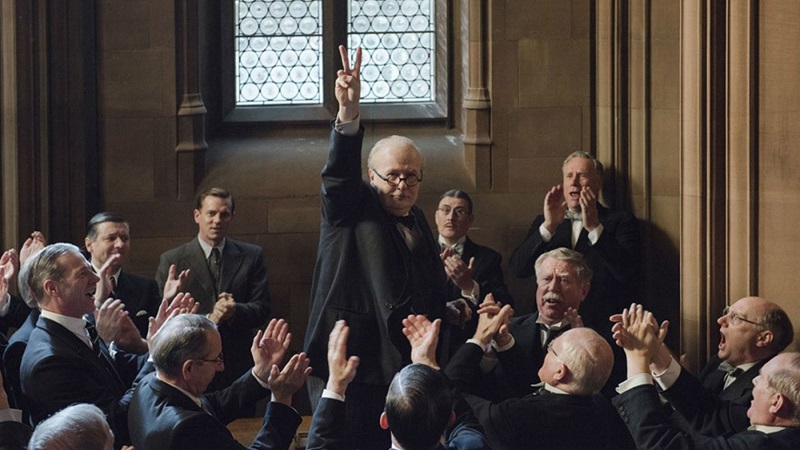 The events of the Second World War will remain in history forever. One of the notable characters in the war was English Prime Minister, Winston Churchill. In this movie, the Darkest Hour, he is confronted with a tough decision, to either sign a treaty with Adolf Hitler or continue fighting till the end. The Darkest Hour is a story of courage, bravery, perseverance, and loyalty to the people. It represents the height of Gary Oldman’s cinematic performance, who played the role of Churchill, cementing is reputation as one of the best actors in the world. A considerable part of the movie was filmed in Town Hall and John Rylands Library, doubling for the Houses of Parliament. 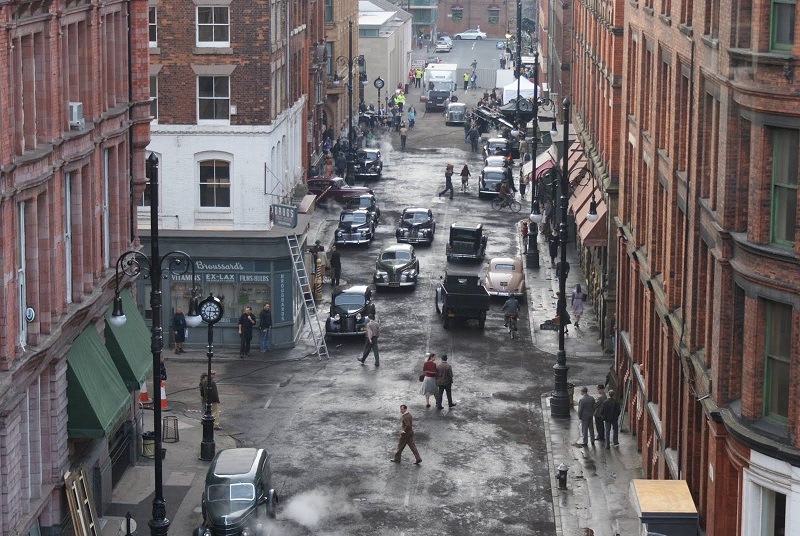 The Marvel Cinematic Universal is one of cinema’s most essential worlds, with more than 20 top-rated superheroes. It’s impressive that the filmmakers deemed it fit to choose Manchester as one of their locations, in the first installment of the Captain America films. Captain America: The First Avenger is the story of an ordinary military officer who takes part in a military, scientific experiment that turns him into an immortal and weapon. The movie which is directed by Joe Johnson and starring Chris Evans in the title role, alongside Tommy Lee Jones, Hugo Weaving, Hayley Atwell, and Sebastian Stan made a record 370 million USD in box office sales. 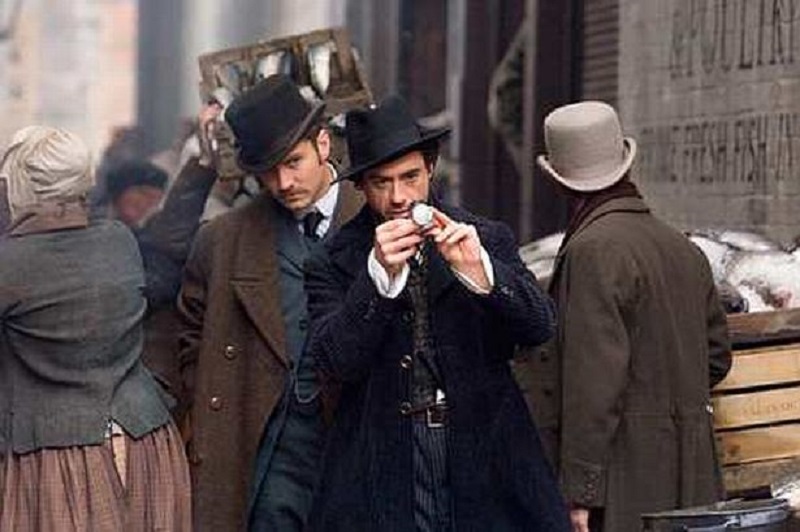 Based on the book “Sherlock Holmes and Dr Watson” by Sir Arthur Conan Doyle, this period mystery action film is a delight for anyone who loves to see science and magic mixed up on the screen. In the movie, Sherlock Holmes partners with Dr Watson, when they found out that serial killer, Blackwood, is back from the dead. Much of the filming was conducted in Manchester’s Northern Quarter, including the Manchester Town Hall, which was used extensively for numerous scenes. It was a performance that took the career of actor Robert Downey Jr. to the next level as the film was both a commercial success and acclaimed winning three awards.

Naples Walks – The Best Walking Routes In and Around Naples