Piazza Dei Miracoli and the leaning tower of Pisa are two of the most famous places in Pisa. Relaxed atmosphere and friendly people is why filmmakers like to make films here, and the features of the city are a great addition to any production. We have found some of the most famous movies shot in this lovely Italian city. 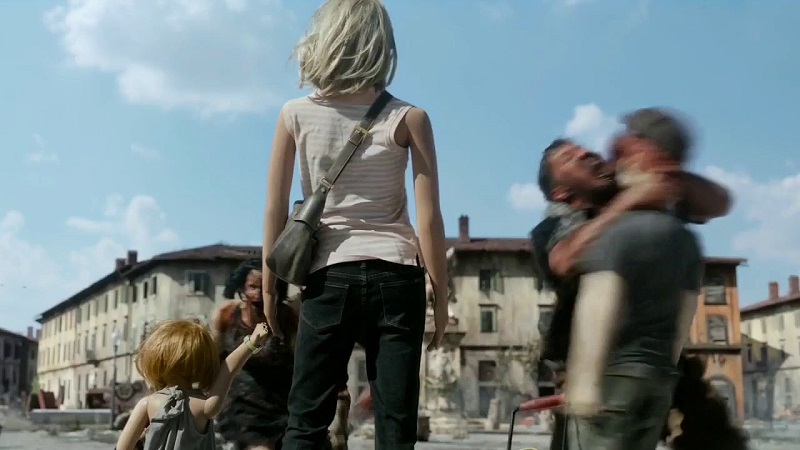 Zombie movies are a delight for many movie fans. The Zombieland franchise has entertained fans all over the world since it was released. Zombieland: Double Tap is a continuation from the events of the first film as survivors go on a journey to kill zombies who have evolved, while they deal with personal issues. The movie, which was released in October 2019, is a substantial commercial success bringing in more than 120 million USD in box office sales alone. The movie was shot in film sets in the USA and Pisa, Italy.

The Last Man on Earth 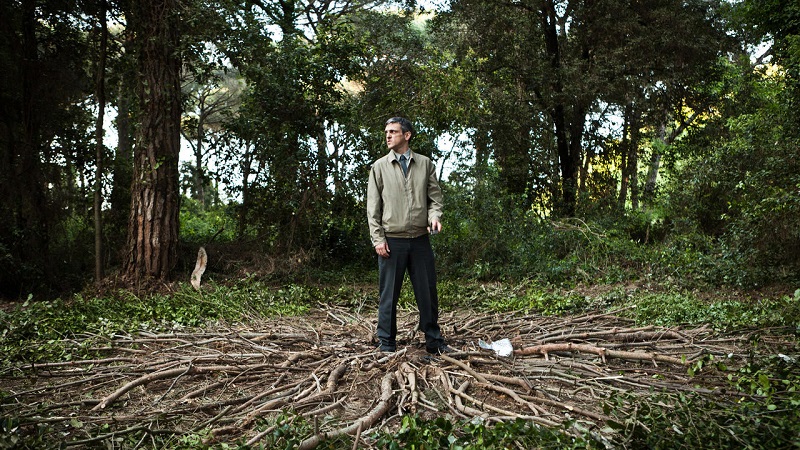 Italian cartoonist, author, and filmmaker, Gian Alfonso Pacinotti tries to entertain his fans in this science-fiction drama. The Last Man on Earth is a 100-minute movie that tells the story of a man as he witnesses the last days of the world just before aliens came down. The movie premiered at the 68th Venice International Film Festival, holding audiences to ransom as talented casts like Gabriele Spinelli, Anna Bellato, and Luca Marinelli, entertain the audience. The entire movie was shot in Pisa, Italy. Anthony Minghella, the now late British film director, showed his style and creative capacity in this movie released in US movie theatres in 1996. The English Patient is an epic romantic war drama that tells the story of a nurse who discovers a great way to heal herself while treating a plane crash victim on his death bed. After release, the movie was received with acclaims and praises by critics for brilliantly mixing passion and tragedy on the same screen. The film, which lasts for 160 minutes, costs around 30 million USD to make and earned over 230 million USD. Production crew shot the movie in several locations in Tunisia, and Italy, including Ripafratta, Pisa, Tuscany, Italy (kip and the bomb under the bridge). Pisa provides an excellent place for the film, which helped to improve the value of the production.

All My Friends Part 2 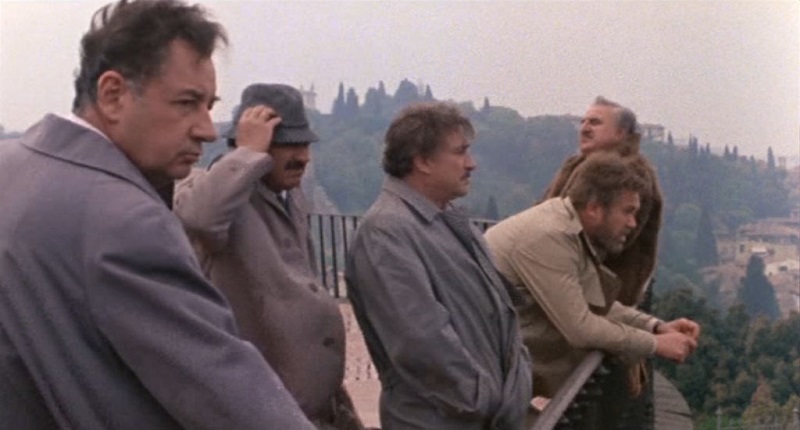 Cruel jokes and five friends is all you need for a comedy that will make your day. All My Friends part 2 is the continuation of the first movie. In this second installment, four of the friends meet at the grave of the fifth friend as they continue their adventure of cruel jokes that are entertaining to the audience. All My Friends Part 2 is directed by Mario Monicelli, Produced by Aurelio De aurentiis and Luigi De Laurentiis, and stars Ugo Tognazzi, Gastone Moschin, Philippe Noiret, Adolfo Celi, and Renzo Montagnani. The film is shot in different locations around Italy, including Florence, Abruzzo, and the leaning tower in Pisa, Tuscany, Italy. 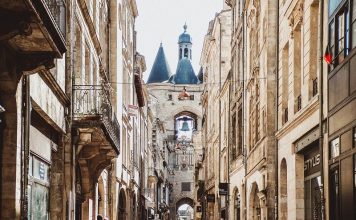 The best flea markets in Bordeaux 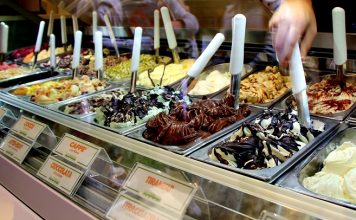 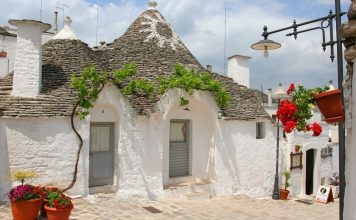 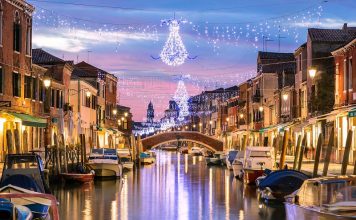 The Best Rooftop Bars in Mannheim

The Most Scary Places to Visit in Switzerland