Cameroon, with more than 200 different language groups, is known as “Africa in miniature” due to its diversity. The Central African country has one of the highest literacy rates on the continent. However, its progress is hampered by persistent corruption problems. 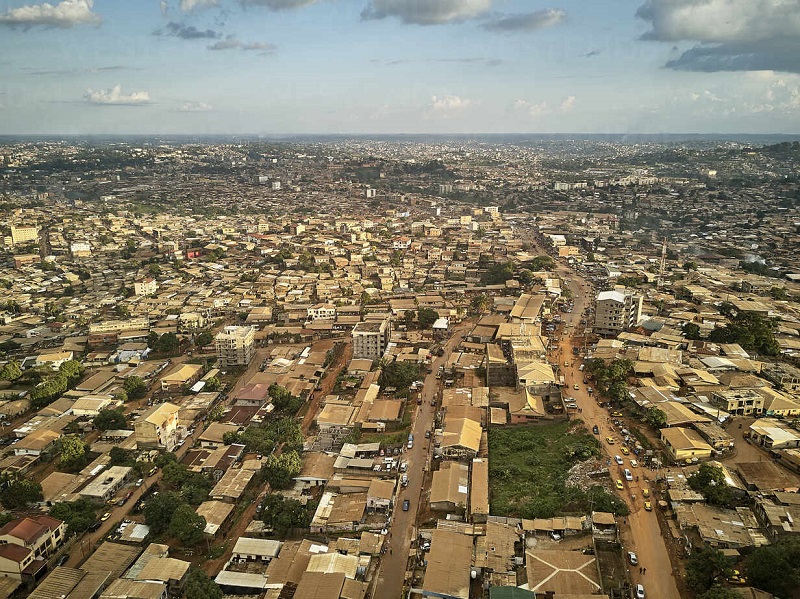 Equatorial Guinea, Gabon, Congo, Central African Republic, Chad, and Nigeria. It is also bordered by the Atlantic Ocean on the west side and Lake Chad on the north side. Cameroon is home to approximately 90 percent of all ecosystem types found in Africa. It has coast, mountains, savannah, desert and tropical forest.

Archaeologists have evidence suggesting that humans have inhabited Cameroon for at least 50,000 years. The first inhabitants of Cameroon were probably Baka. 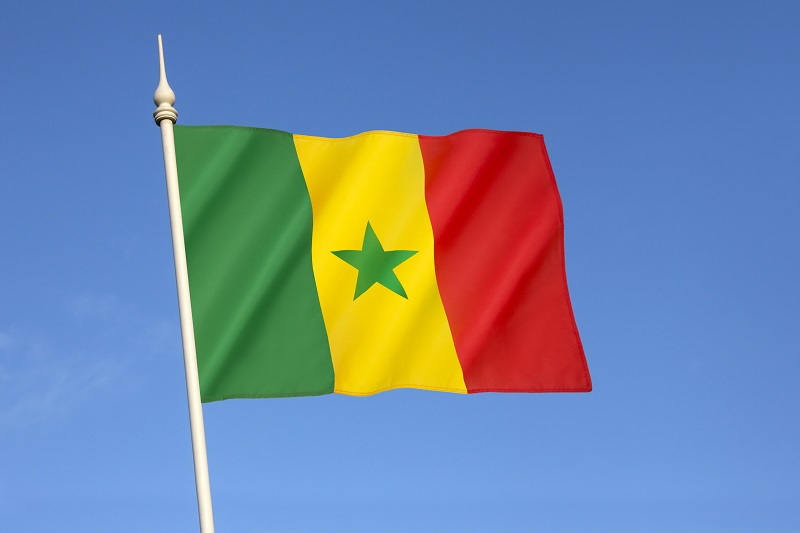 The oldest inhabitants of Cameroon are considered to be the Baka, a tribe of hunter-gatherers who live in the forests. The Baka are often incorrectly called Pygmies due to their short stature. Cameroon’s national football team, the Indomitable Lions, have qualified for the FIFA World Cup six times, more than any other African team. In 1990, they were the first team in Africa to advance to the World Cup quarterfinals, then went on to win the gold medal at the 2000 Sydney Olympics. In 1990, Cameroon was the first African country to reach the FIFA World Cup quarter-finals, with 38-year-old Roger Milli playing brilliantly. The Portuguese researcher Fernão do Pó noted the abundance of shrimp in the Wouri River and named it Rio dos Camarões, from which Cameroon received its name. 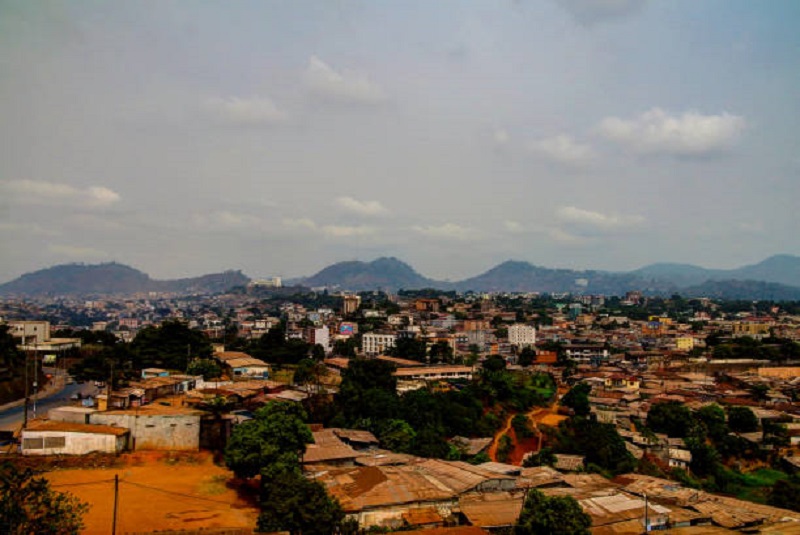 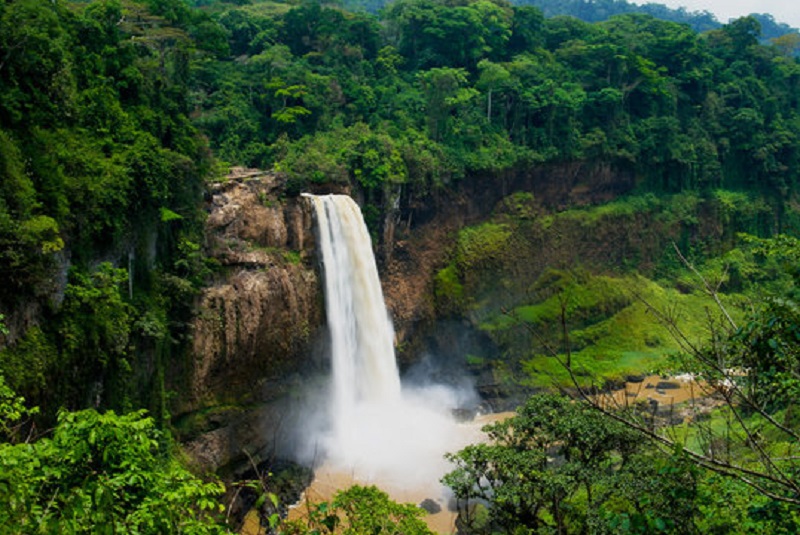 Approximately 80% of Cameroon’s native forests are dedicated to logging. The destruction of Cameroon’s rainforests may have caused a drought in the interior of Africa, but with the Cameroonian government receiving $60 million annually in logging, the practice is unlikely to change anytime soon.

The Most Popular Drinks in South Africa

10 Things Swaziland Is Famous For