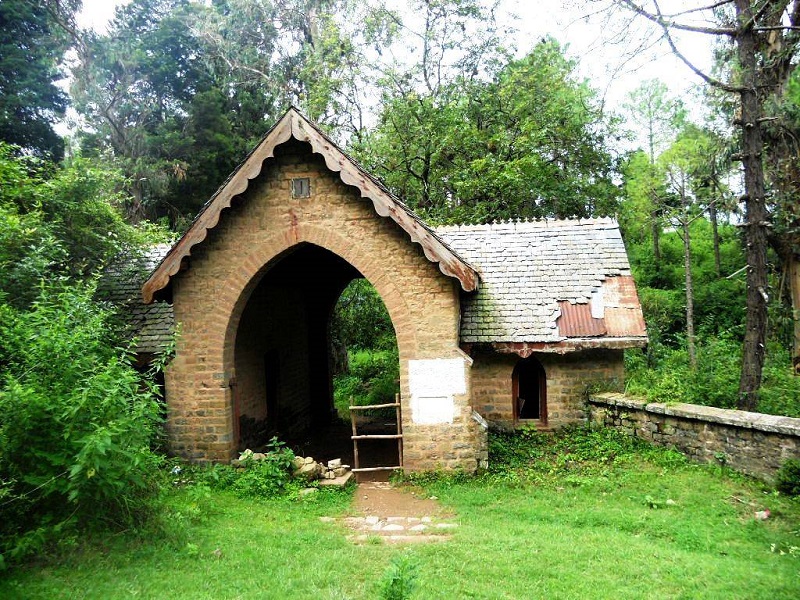 Everyone has been told a tale or two about India that makes them cringe or scream in fear. A few witnesses act bravely, some buckle when they experience paranormal activities at these haunted spots. These 6 places in India will chill your spine. The Dagshai Graveyard is home to a ghost that has been known to bless women with male children. Legend accounts that the wife of a British officer died when she was 8-months pregnant. A statue was erected in honor of the woman and her unborn child. Myth has it that infertile Indian military wives who visit the woman’s statue at the graveyard became blessed with baby boys shortly after. Click the next ARROW to see the next photo! 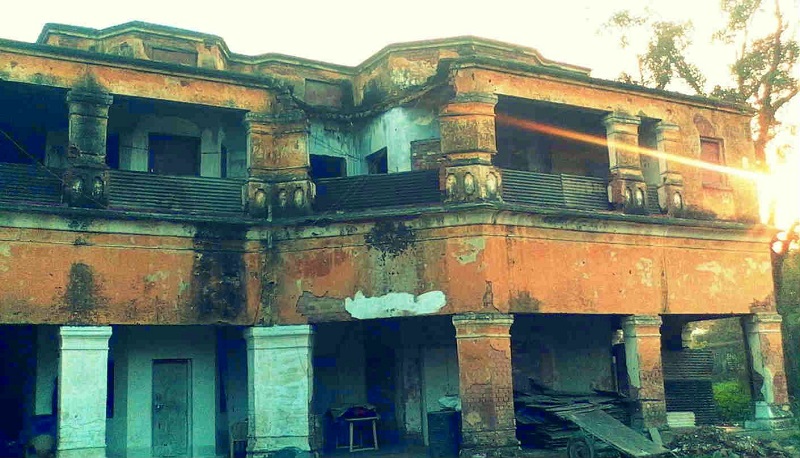 The GP Block in Meerut is known as the most haunted place in the Northern part of India. The locals in the city have reported seeing ghosts of dancing females in red gowns and phantoms of merrymakers drinking wines outside the building complex. The ghosts disappeared when visitors tried to accost them. Legend has it that nobody knows who these people are. Click the next ARROW to see the next photo! 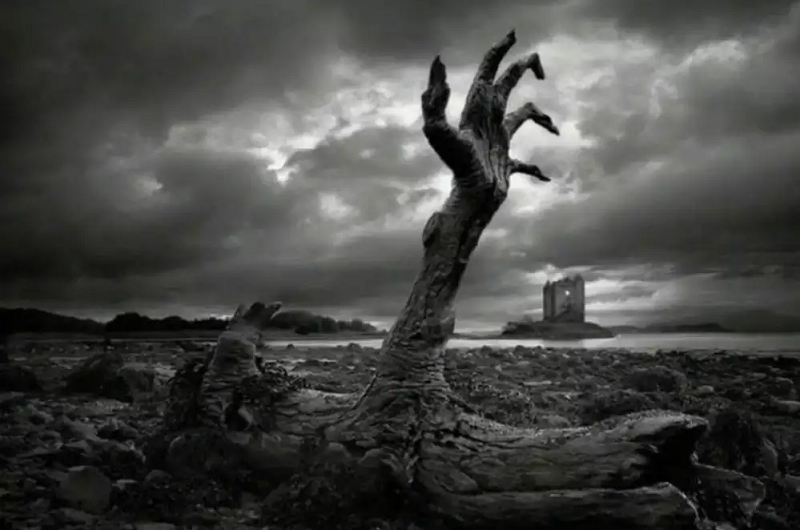 Dumas Black Sand Beach is located at Surat, and it was initially a burial site for so many years. It is believed to be a site where many tortured spirits converge. Visitors who went to the beach reported hearing strange voices of people. It is spooky to know that only a few of these visitors who went to the beach came back alive to tell tales. It is one of the scariest places in India and locals avoid to visit it. Click the next ARROW to see the next photo! 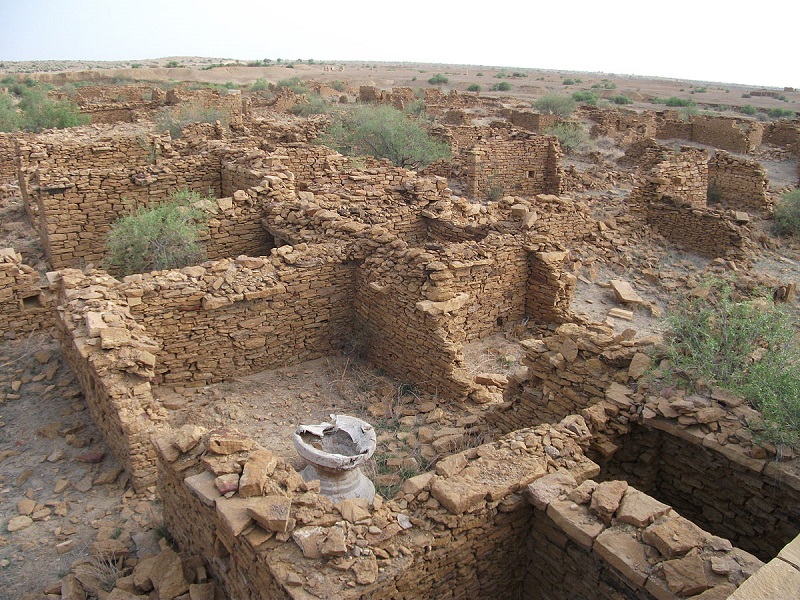 Kuldhara is a haunted village located in Rajasthan. It is a deserted village that has been in disuse since the 19th century. Kuldhara came into existence in the 13th century and was flourishing up until the 19th century when all the inhabitants of the village and other nearby villages vanished from mankind. It is believed that the villagers absconded after they were threatened with huge taxes by an evil ruler. It is also said that the villagers pronounced evil curses on the soil before they left the land. Click the next ARROW to see the next photo! 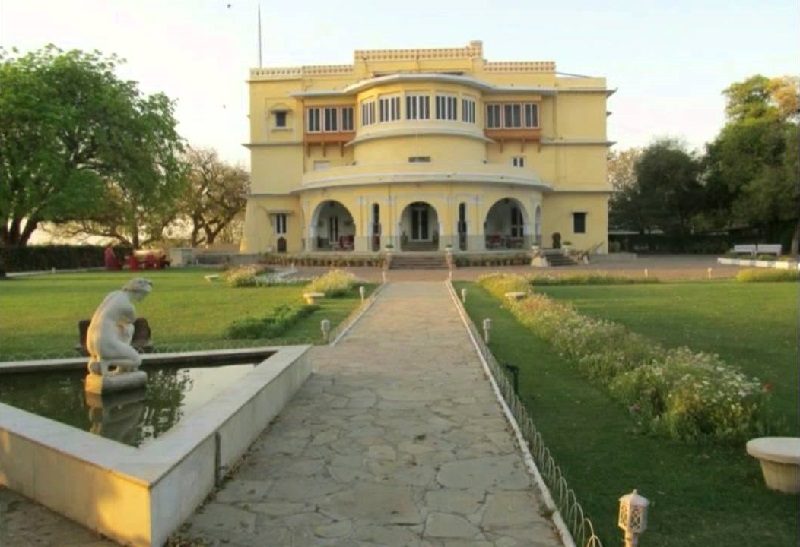 Brij Raj Bhavan Palace is a 19th-century palace that was converted into a boutique hotel in the 20th century. The ghost of Major Burton dwells in this hotel. During the Mutiny of 1857, Burton was murdered by Indian sepoys. The Major’s phantom still strolls down the corridors of the building. Guards who fell asleep while on duty have reported receiving slaps from a spirit who is taken to be the ghost of Major Burton. Click the next ARROW to see the next photo! 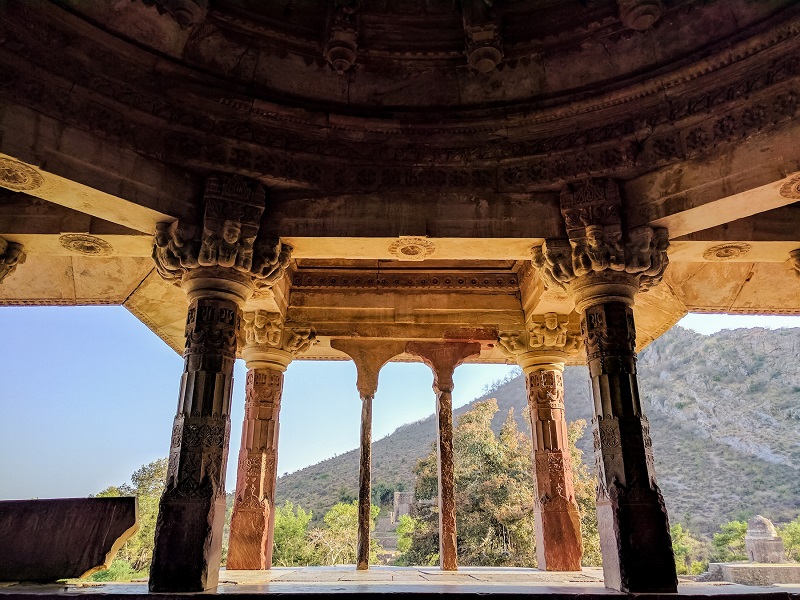 Bhangarh Fort located at Awar is the most haunted location in India. The fort is located between Alwar and Jaipur in Rajasthan. The fort came into existence during the reign of Bhagwant Das. The houses in this region are usually without roofs. It is believed that houses with roof collapse within a short while. Entry into this fort before sunset and sunrise is strictly prohibited. The region looks gloomy and dark because it is believed that Tantrik Singhia cursed the land before his death. Tantrik Singhia was executed by his love interest, Princess Ratnavati who did not return his affection. He tried to win her love by using magic, the Princess thwarted his plans. He prayed for death and damnation on all the inhabitants of the land. Sadly, the spell is still very potent. 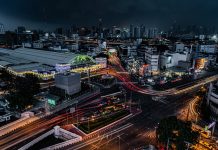 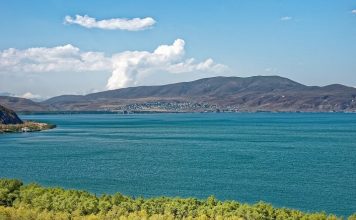 10 Most Beautiful Forests in Armenia 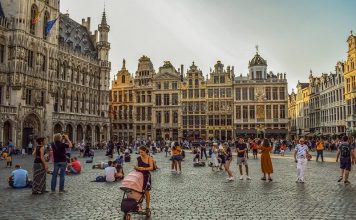 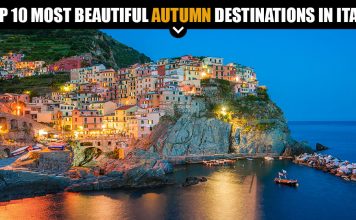 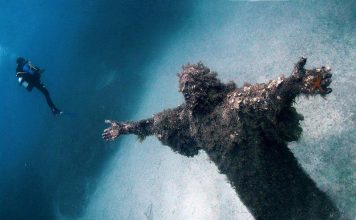 10 Most Mysterious Places on Earth

10 Most Unbelievably Amazing Places in Japan