Looking for the perfect place to celebrate your 50th birthday? Feeling like the age is catching up with you but the travel spirit is as strong as ever? Then take a look at the following list with the best travel destinations for your 50th birthday. An international ranking recommends the best places to visit this year, and covers the entire globe, from the new capitals of culture to tourist destinations that survived natural disasters or human conflicts. 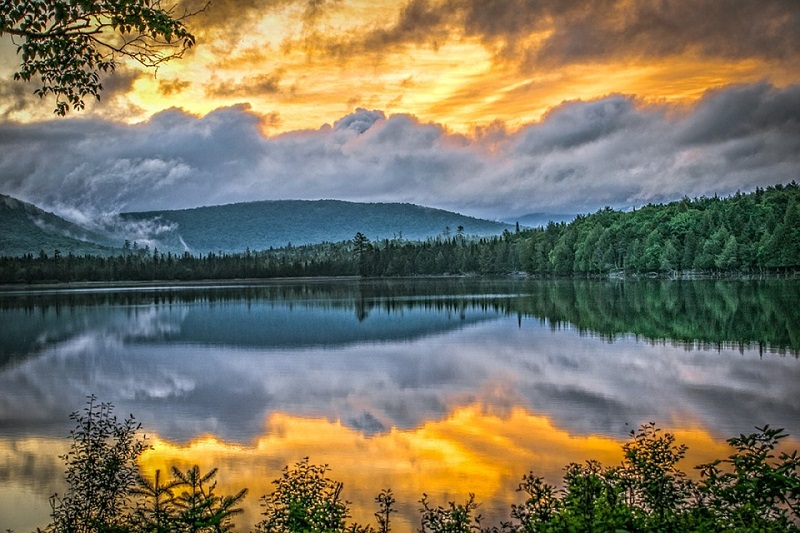 Travel experts made a ranking with the best destinations to celebrate your 50th birthday. The first is one of the first holiday destinations in the United States. The Adirondack mountain region of New York has attracted world travelers since the late 19th century. 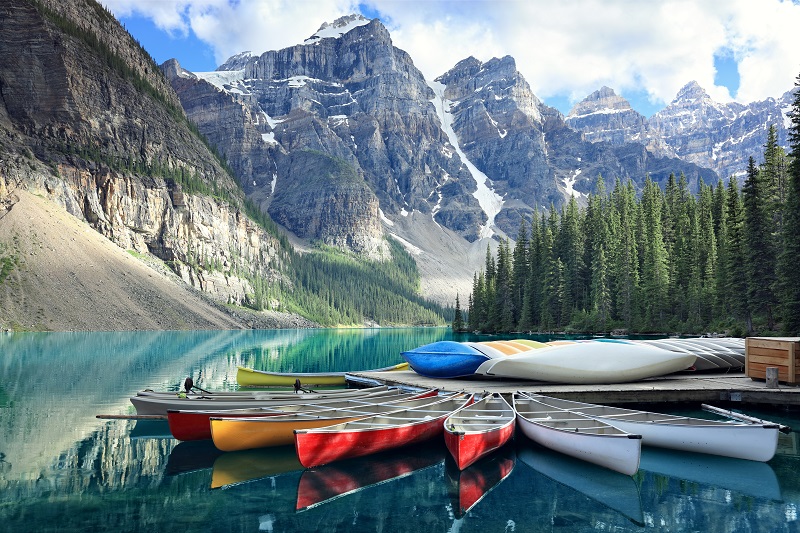 The wonderful steep and snowy trails of Jasper and Banff, two of the oldest national parks in the world, should be reason enough to add Alberta to the list of best cold destinations. 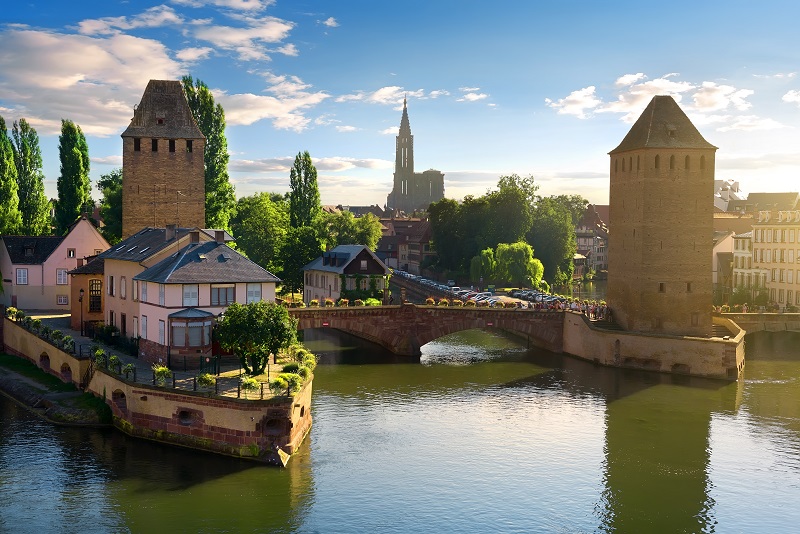 Alsace, a cultural and historical region in France, is a land of traditions and gastronomy in the heart of Europe. 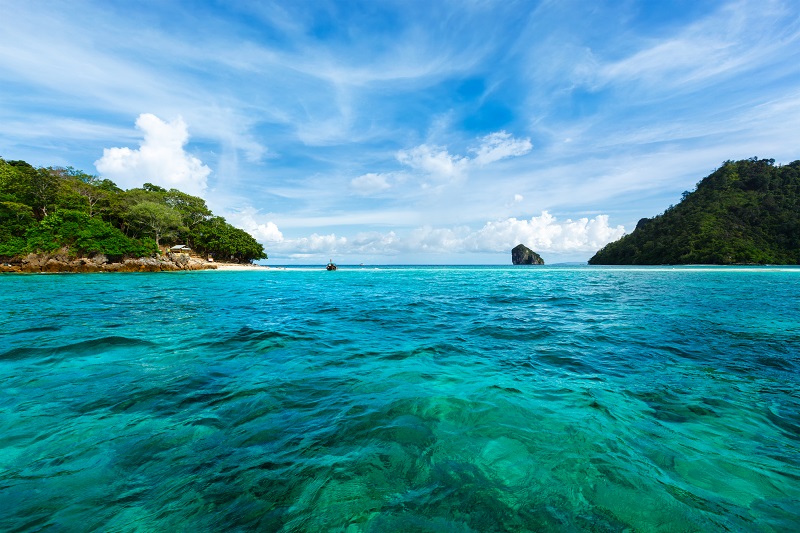 For anyone who has fantasized about fleeing to a remote island, the Andaman Islands are the perfect place. A chain of more than 300 islands between India and Thailand, seem almost too perfect to be real.

The Republic of Armenia is a South Caucasus country with no access to the sea located between Eastern Europe and Western Asia. 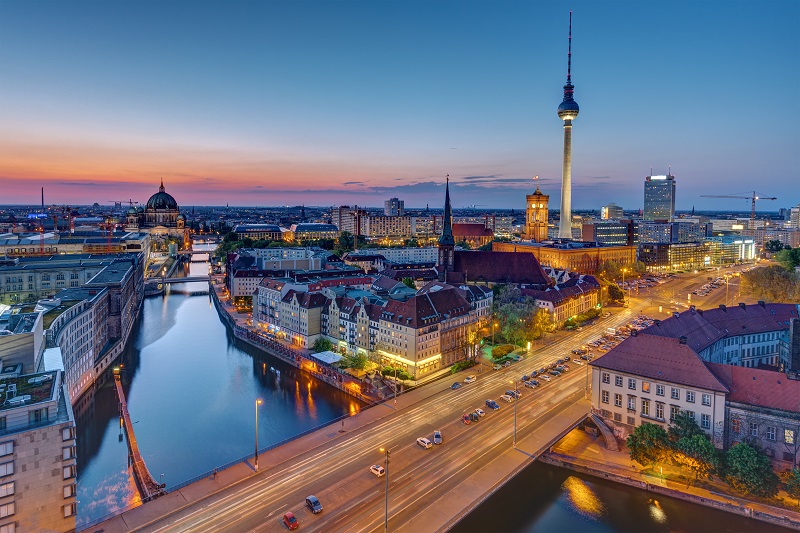 Next year marks the thirtieth anniversary of the fall of the Berlin Wall and the city’s cultural calendar reflects its growth. 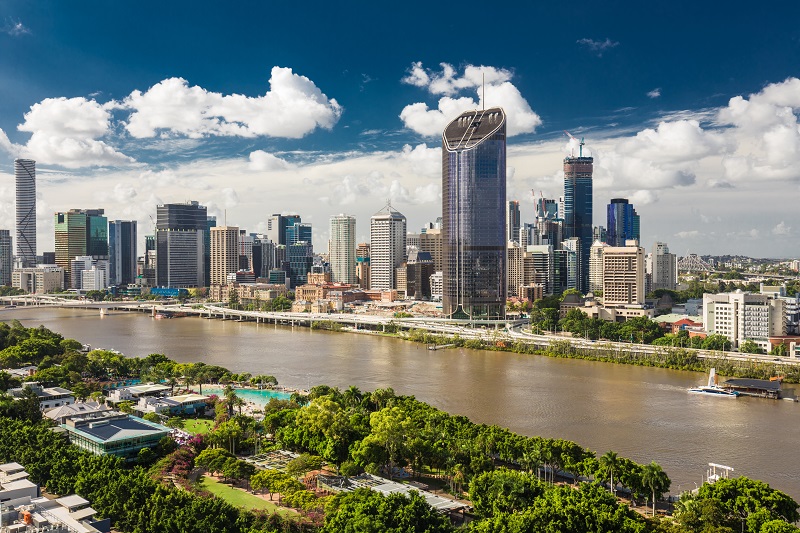 Briskly nicknamed “Brisvegas,” the most populous city in the Australian state of Queensland has long been regarded as a huge rural city, a cultural vacuum eclipsed by Sydney and Melbourne. 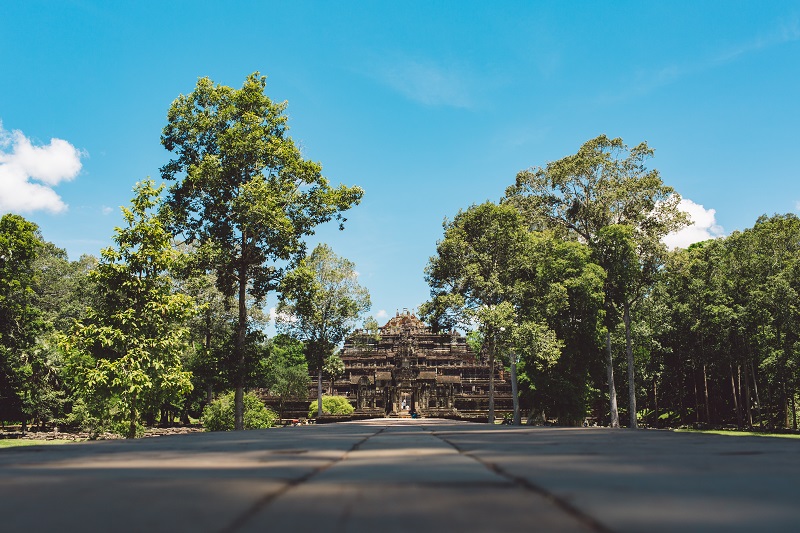 Most visits to Cambodia focus on exploring Siem Reap and the temples of Angkor Wat. You will not regret visiting and seeing these wonders for your 50th birthday. 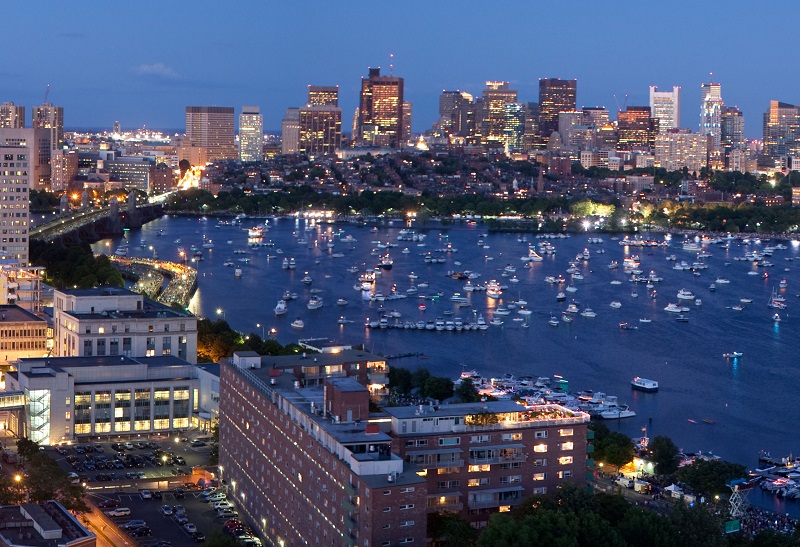 It is impossible to visit Cambridge, one of the two great university cities of England, and not feel catapulted in time, from the medieval labyrinth of the streets to the dazzling Gothic buildings of its universities. 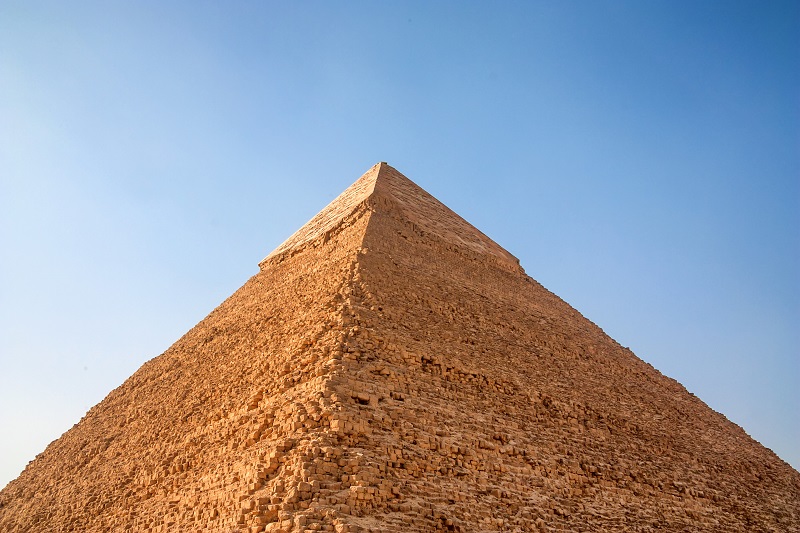 Each site, temple or valley is a history lesson where Ancient Egypt comes alive. 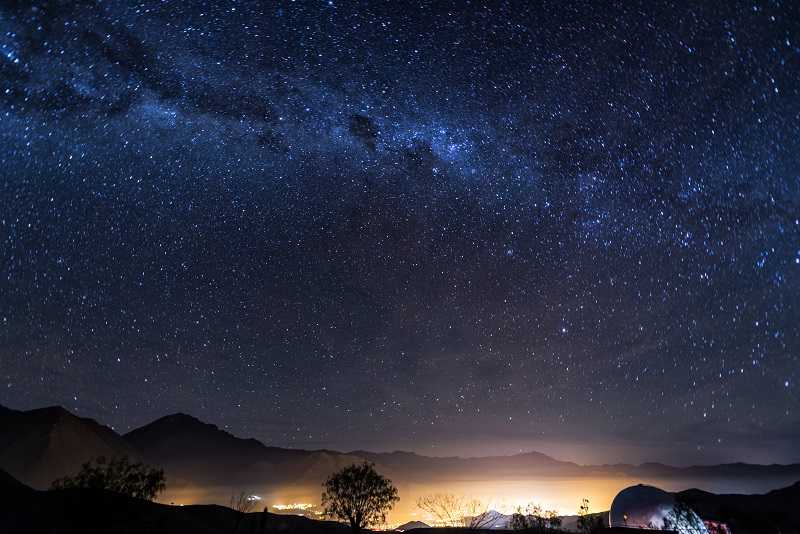 The remote region, whose lack of artificial light earned it the designation of one of the best destinations for astronomical tourism as it houses more than a dozen observatories. 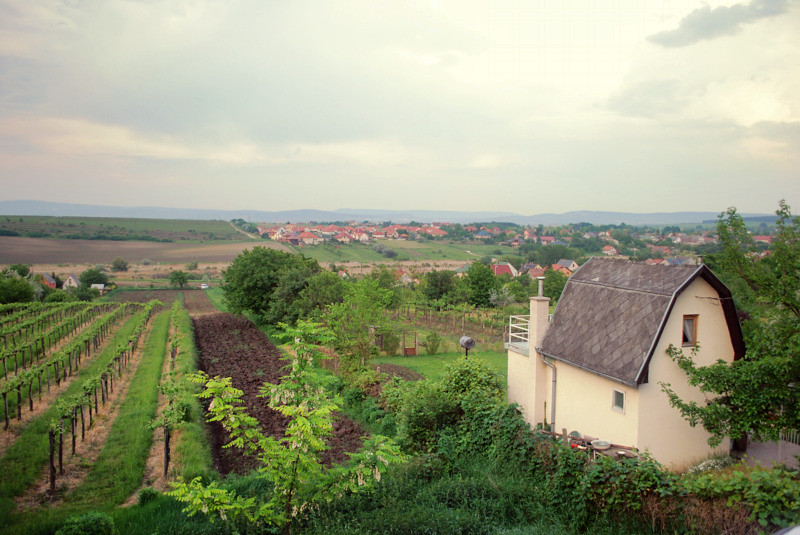 Over the past two decades, Hungary has quietly claimed its place as one of the most important wine producers in Europe. The modest town of Etyek, has become a destination of preference for oenophiles. 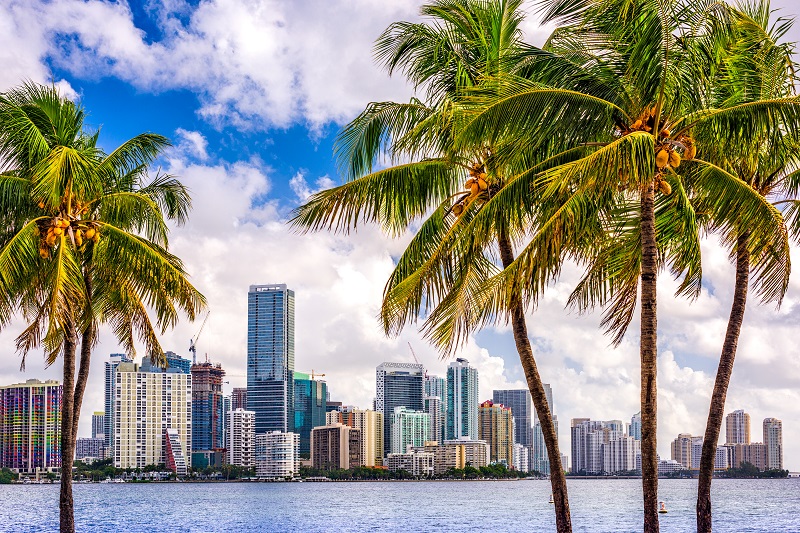 A year after Hurricane Irma, the Florida Keys recover, with a series of hotel openings that demonstrate the region’s enduring appeal. 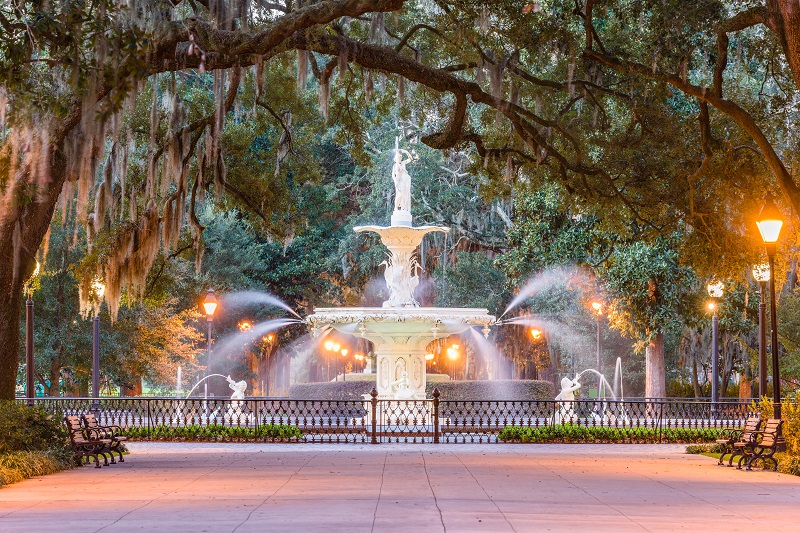 From its green valleys spread with vineyards to its old churches and watchtowers perched in a fantastic mountain landscape, Georgia is one of the most beautiful countries in the world and a wonderful canvas for walkers, cyclists, skiers and travelers of all kinds. 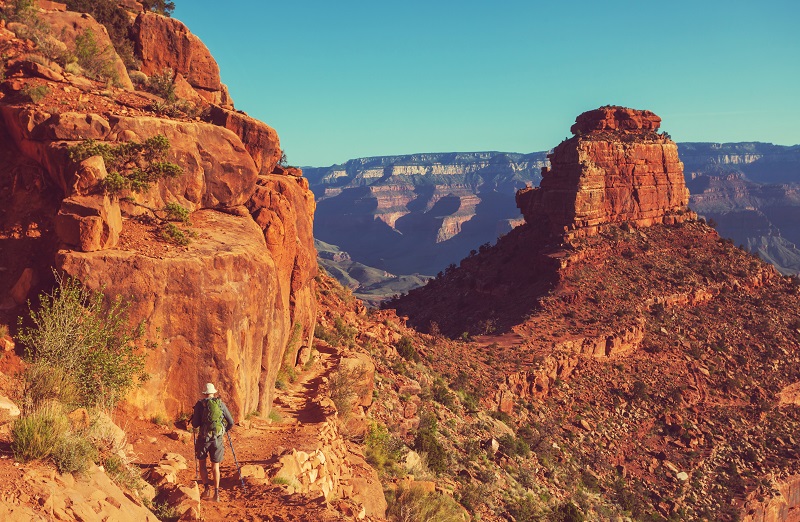 The park dedicated to the most famous geological wonder in the United States will celebrate its centenary with a series of talks, concerts and special exhibitions throughout the year. 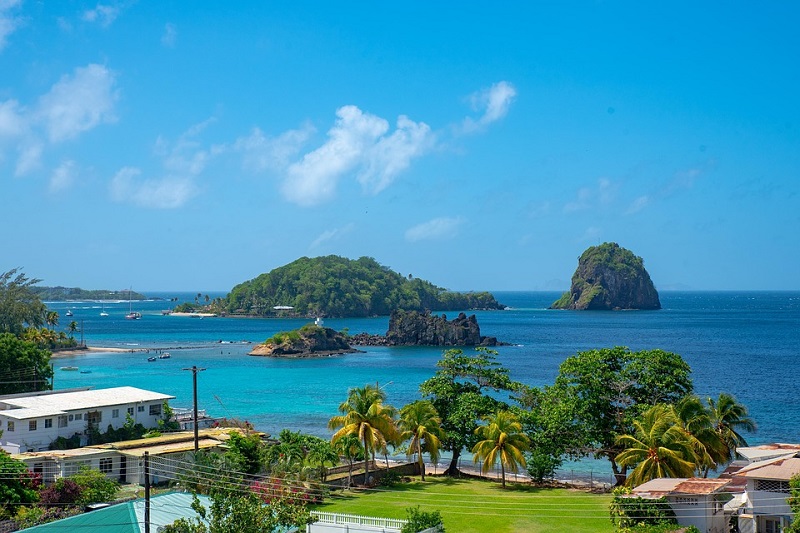 As the Caribbean continues to recover from last year’s devastating hurricane season, now is the time to explore the depth and breadth of experiences available in this diverse region. 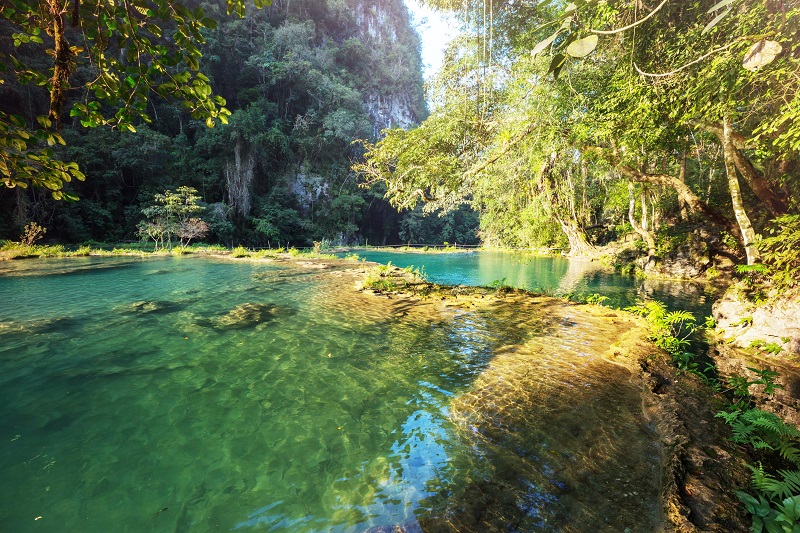 With its coastline of beach and jungle, a splendid variety of biodiversity and a climate as warm as that of the locals, it is not surprising that the northwest corner of Costa Rica became an ecotourism model. 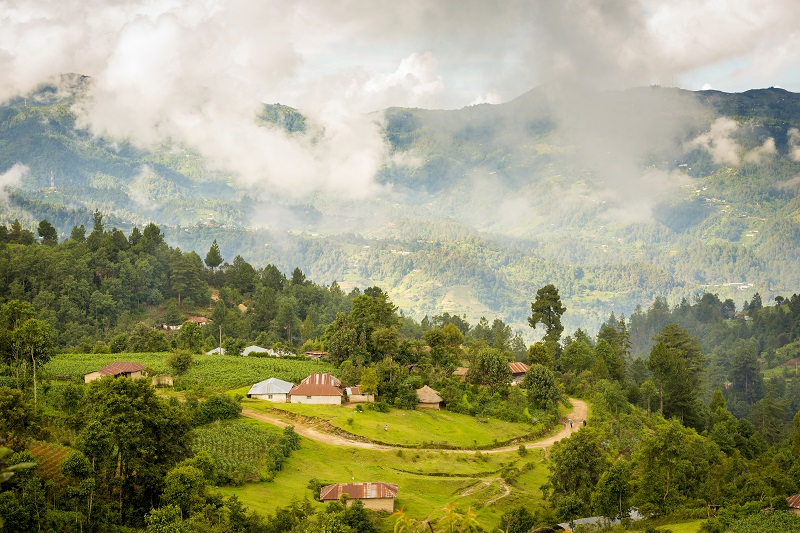 Its mixture of mountainous and jungle landscapes, disturbing Mayan ruins and vibrant Indian culture has attracted English-speaking travelers since writer Aldous Huxley fell in love with one of his lakes in the 1930s. 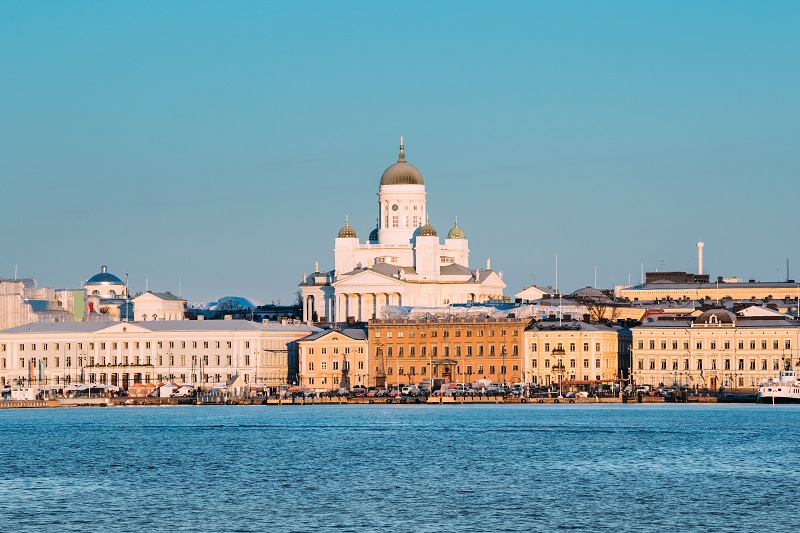 The capital of Finland continues to build on its reputation as the mecca of art and design. 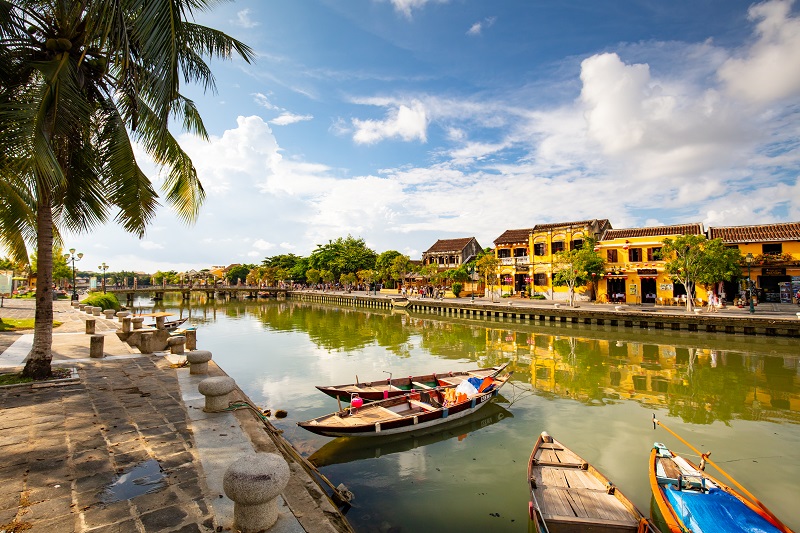 The picturesque and historic city of Vietnam is characterized by a unique combination of Chinese, Japanese, Vietnamese and French architecture. Local cuisine, markets, temples and canals make Hội An the best city on the planet.

10 Things Spain Is Famous For

Great Mementos to Take from Your Trip

10 of the World’s Best Beach Bars

Top 10 Most Amazing Beautiful Islands In The World