All the 80 islands that make up Vanuatu are some of the most incredible and luxurious places to be in the South Pacific Ocean. They have local drinks, but most of their alcohol is imported from nearby countries, like Australia. Here are some of the most popular drinks they have to offer that you need to give a try. 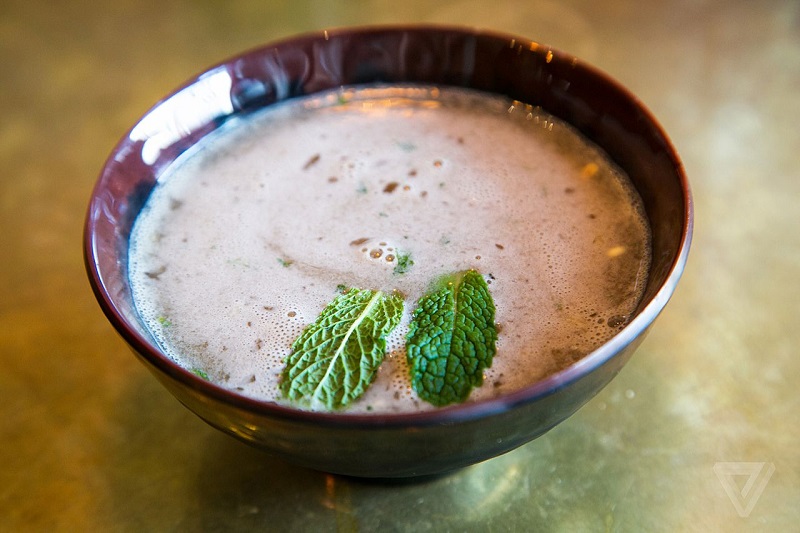 Kava is a local drink, and it’s by far the most common and celebrated drink on the islands. The drink is made from the root of the plant, which is delicately processed and delivered by grounding the roots to extract the juice. The water is then added to the juice, after which it is consumed. Kava drink can be very potent, so it’s advisable to take it in moderation. It’s known to induce up to two days’ sleep and can numb the tongue for several hours or day. Kava is one of the top drinks when you’re taking part in festivals and cultural events in the islands. Since it’s made locally, it is cheap to acquire and offers an opportunity for fun and to try something very unique only to the South Pacific. 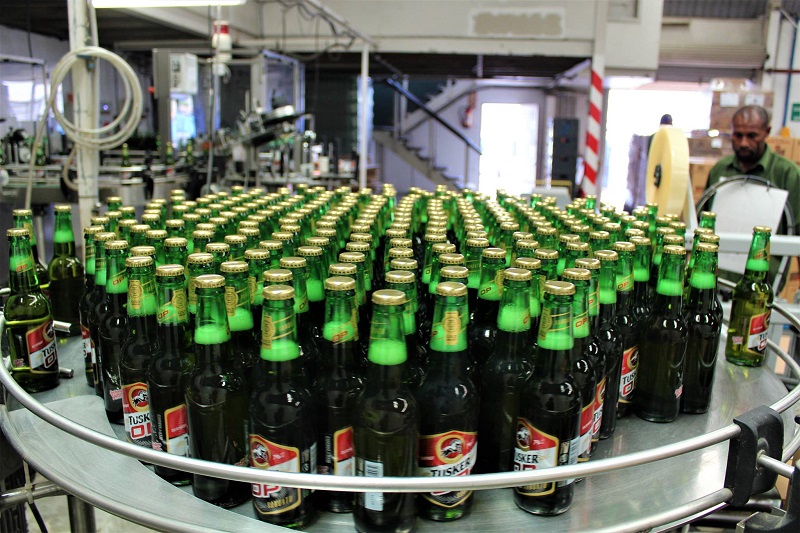 Beer is popular in Vanuatu even though it is mostly imported from neighboring countries, including New Zealand and Australia. The most popular beer in Vanuatu is the local Tusker Beer. To be sincere, it is a refreshing and tasty option for anyone, especially during the summer. The beer is available in a number of varieties including Tusker Lemon, Tusker OP, Tusker Bitter, and of course, the main Tusker Premium. You’ll find this beer everywhere, including in hotel bars and restaurants, tourist resorts, local bars, and other places where people gather to have fun. Men and women can enjoy the drink, and it offers the most satisfying taste for an evening in the Vanuatu Islands. 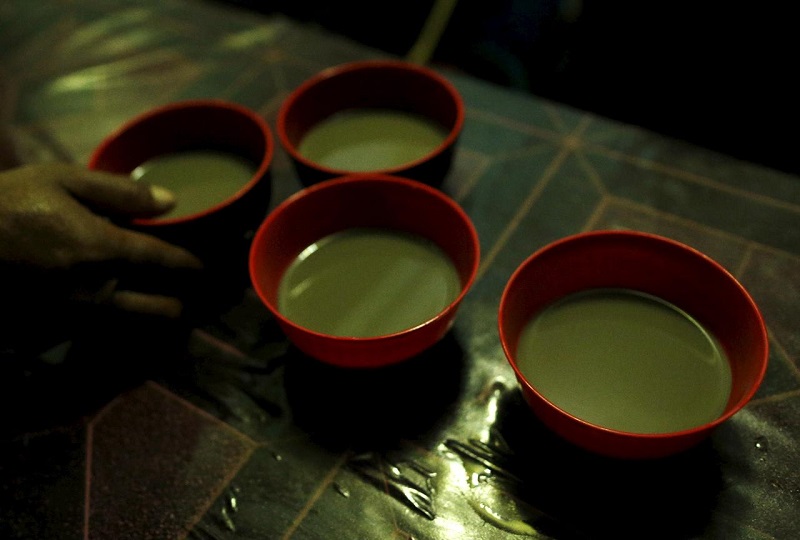 You’ll find options for drinking tea in Vanuatu. Most people like to take their tea in the morning, so if you can, ask the hotel staff for a cup to start up your day. Unfermented green tea is one of the best options you can ask for in these islands. Also, there is the Factfish Tea, which is equally very popular and has become a sensation among the local communities. In Vanuatu, tea is sometimes taken for health reasons, but many people prefer to take in the morning along with their breakfast. 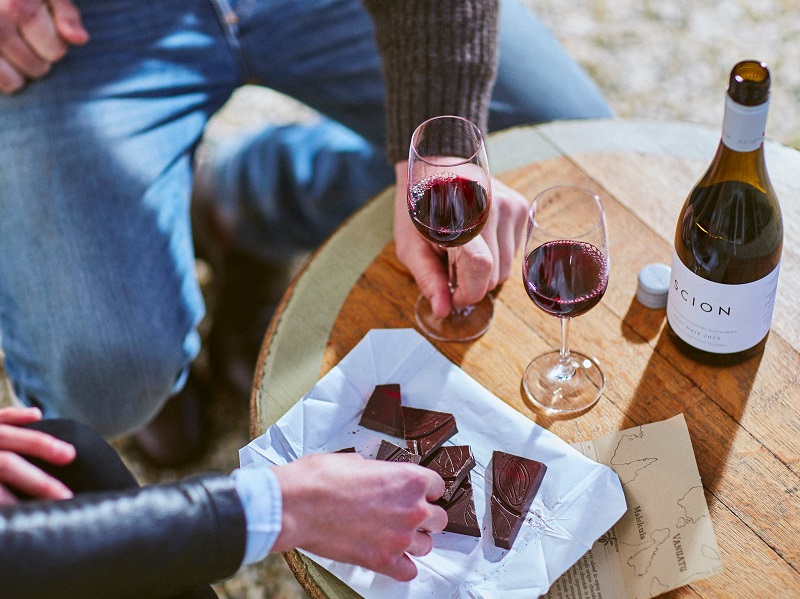 Like beer, most of the wine in Vanuatu is important from Australia and New Zealand. These Aussie wines have become an important part of the lifestyle of the locals, especially those who are well to do. You can get Australian/New Zealand wine for about $10, and they are available almost everywhere you go. However, there are also French wines which are much cheaper, and they too are very popular among the people. Some of the best wines you can find include Yellow Sparkling Wine, French Strawberry Sparkling Wine, some of which can go for as high as $25.

What to Do in Sydney with Kids

The Most Popular Drinks In Tonga