Turkey is an essential place in world history. One aspect of their culture and traditions that have existed for centuries is the drinks. As visitors, you need to try some of these drinks below to be able to understand the lifestyle of these great people. Here are the most popular drinks in Turkey you have to try. Raki is the national drink of the Turkish people, and it will never disappoint you. It is a sweetened drink made from grape pomace and then flavored with aniseed. Most times, raki is served with seafood, and the drink is used to make rakomelo after it is flavored with cinnamon and honey, and then served during the winter months. Traditionally, the drink is often consumed as an appetizer, especially during the evening when people have finished the work of the day and enjoying themselves in outside restaurants. Click the next ARROW to see the next photo! 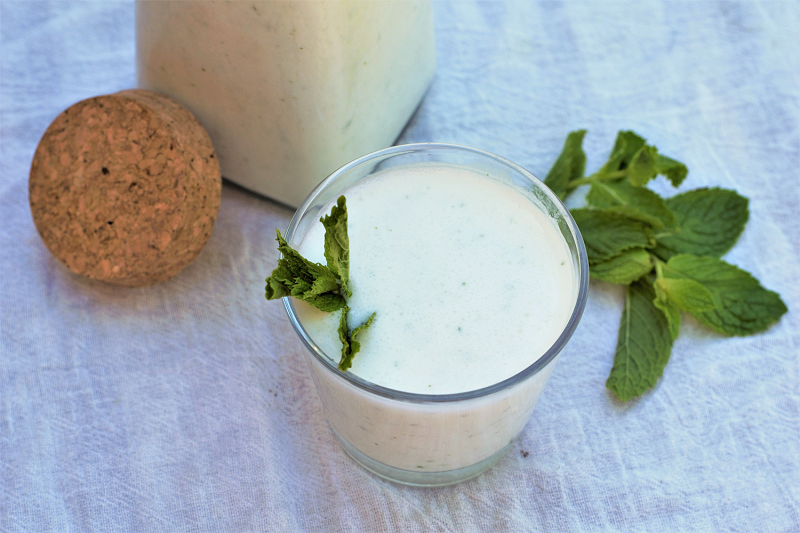 Once you have Ayran for the first time, you can’t stop asking for it. This frothy buttermilk drink that is produced by adding cold yogurt and water mixed with salt is the perfect drink for everyone who really wants to have fun. The history of the drink dates back to the age of Nomadic Turk tribes that consume it as part of their energy drink to boost their physical strength. Best way to enjoy the drink is with meat dishes, especially with small kebab sellers which are always available on the streets of Turkey. Click the next ARROW to see the next photo! If you’re visiting Turkey during the winter periods, this is the best drink for you to try out. Salep is made from the Orchid Genus flower is served hot and steaming drink and particularly flavored. During the Ottoman days, the drink was very popular, even finding its way to the English Kingdom where it is called saloop and consumed widely. The British people stopped drinking it when hot chocolate drink was introduced. In Istanbul, you’ll find Salep served with iced coffee at certain coffee shops. Click the next ARROW to see the next photo! 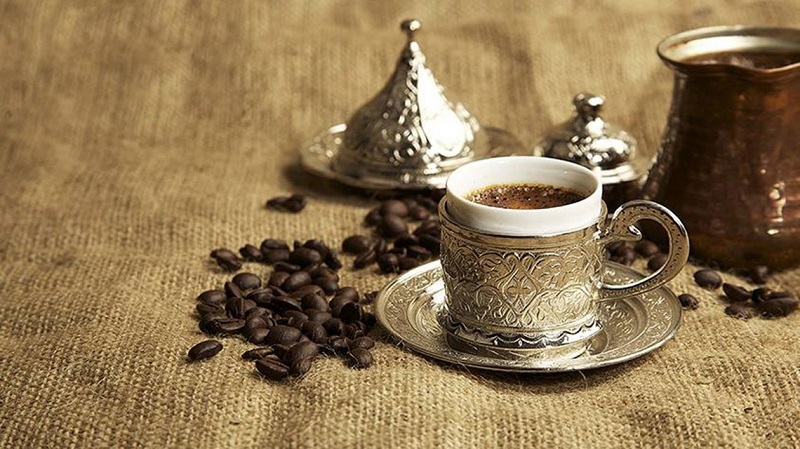 From a distance, the Turkish coffee looks like dark espresso, but the way the Turks brew it has made it become world-famous. To make the coffee, finely ground coffee beans are cooked with sugar until it starts to foam. They make use of any type of coffee beans even though the Arabica varieties are considered to be the best. Turkey coffee plays an important role in their local culture, especially in fortune-telling and weddings. You can get the coffee in restaurants, bars, and coffee shops that are spread all over the country. Click the next ARROW to see the next photo!

Şalgam is made with red carrot pickles, salted, spiced and flavored with aromatic turnip. The mixture is then fermented in barrels with the addition of ground bulgur and rock salt. Apart from Raki and Ayran, Şalgam is another drink that is usually taken after the kebab dish. It has plenty of health benefits, including using it as a cure after a hangover. Many locals also pointed out that it has been taken traditionally to help against heart diseases, encourage better digestions, and get rid of toxins in the body.

The Most Popular Drinks in Mauritania

The Best Flea Markets in Prague