Thailand is known for its humid and hot weather, tropical beaches, ancient ruins, and ornate temples displaying figures of Buddha. Thai beverages are iced because of the hot weather. They also come in exotic colors, temperatures, and flavors, and undoubtedly taste fabulous. You can’t say you’re experienced Thailand without having a taste of some of their drinks. Here’s a list of the most widely consumed drinks in Thailand. 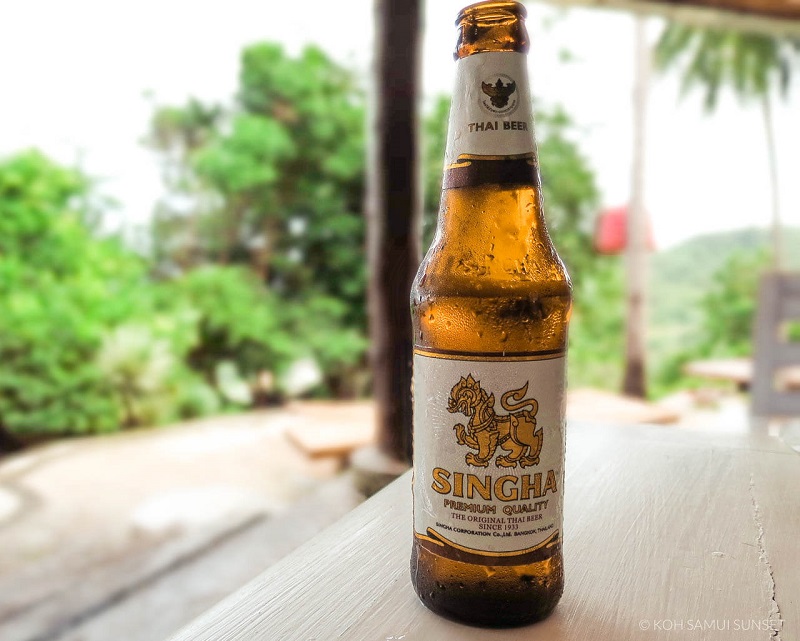 By some measures, Thailand is the world’s fifth-biggest consumer of alcohol per capita in the world. Thai beer is very good for beating the heat. Beer drinkers can satisfy their taste buds with Singha Beer or Chang Beer, which are two popular brands of beers in the country. Chang is a strong beer, and it is famous for its cheap rates. Singha Beer is the oldest beer in Thailand, and it has a fruity sweetness. 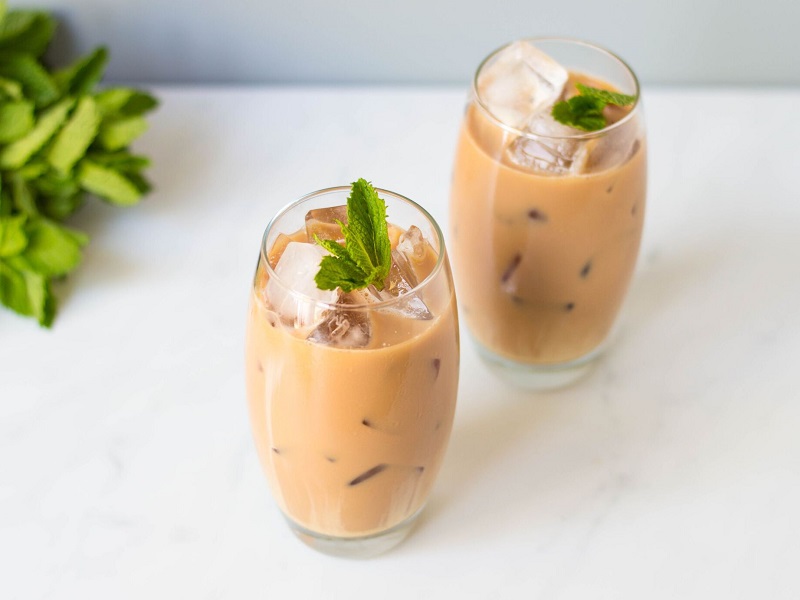 When we talk about the best Thai drinks, Cha Yen undoubtedly grabs a lot of attention. They are prepared cold or hot using different methods. Traditionally, the tea is mixed with evaporated milk, sugar, condensed milk, and coconut milk. Cinnamon, star anise, tamarind, and other spices are also used for different variations.

It is the fabulous color, friendly flavor of milk and brewed tea leaves, and attracting aroma that makes it a perfect drink for everybody. These flavorful Thai teas will let you forget your lovable coffee, no matter how much you are addicted to it. Also, the teat is widely consumed Cold, easily accessible, and cheap.

Cha Manao or lime tea is a big hit among health-conscious people. It is brewed like Cha Yen and served fresh with lime juice. You should never miss this tea no matter what you do. Whiskey sold in Thailand is mostly rice whiskeys. They are often more affordable and have more bang for the buck than beer. A form of distilled liquor, they have an alcoholic content of around 35 percent and a sharp, sweet taste, somewhat like rum. The top brands of Thai whiskey are Mekhong Whiskey and Songsam Whiskey. Many Thais drink and have a preference for the Mekhong Whiskey, which is usually served with coke and ice.

SongSam and Mekhong are two really good old whiskeys for alcohol lovers, and they are the best options for party-maniacs in Thailand. The taste of these whiskeys is like rum, and it is prepared with rice, sugarcane, and molasses. SongSam is the most popular among young drinkers, while Mekhong catches the fancy grown people due to its oldness. All of Thailand loves grass jelly. Grass jelly is made by boiling the aged and slightly fermented grass or leaves of the mint family with potassium carbonate, and then cooling the liquid to a jelly-like consistency. The jelly is mixed with syrup to produce a drink thought to have cooling (yin) properties. Jelly cubes are sliced and put into plastic cups before adding your choice of drink, which sometimes includes different teas and juices. The Best Rooftop Bars in Tbilisi 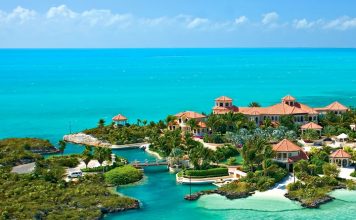 10 Places out of the Ordinary to Visit in Canada 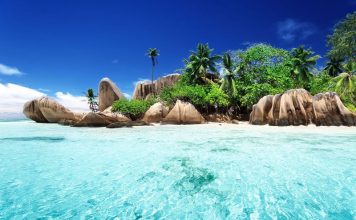 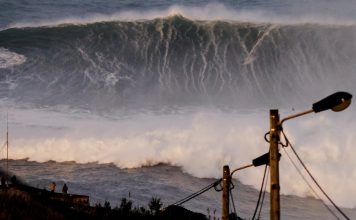 Top 10 Greatest And Most Dangerous Surf Spots In The World