What is Syria Famous/Known For?

The ancient country of Syria lies in the southwestern part of Asia, at the center of the Middle East. The country is surrounded by the Mediterranean Sea and Lebanon to the West and Iraq to the East. It shares a border with Turkey to the North, Jordan to the south, and finally Israel to the Southwest. Syria has an estimated population of 17,803,825 inhabitants, whose official language is Arabic. Unfortunately there has been a lot of turmoil involving Syria recently, making it an unsafe location to visit. However, this country has a lot to be famous for, so here are 10 things Syria is famous to the world for. The Umayyad Mosque is also called ‘the Great Mosque of Damascus’ situated in the old city of Damascus. It is one of the world’s oldest and largest mosques. The Umayyad Mosque has the reputation of the ‘4th holiest place in Islam’. It is a place of incredible historical and cultural important and is part of the bone that makes up the country. Al Walid I, his successor, continued with his constructive task. He ordered the erection of the Great Mosque of Damascus and rebuilt that of Medina. In the military field he obtained enormous successes. His armies took Samarkand, Bukhara and Fargana in central Asia, while in the west his general Táreq crossed the strait that separates Africa from Europe and undertook the conquest of Spain. Click the next ARROW to see the next photo! 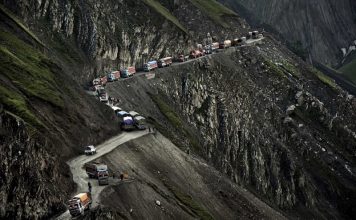 Top 10 Most Dangerous Highways In The World 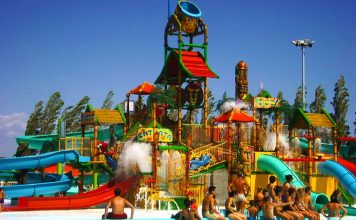 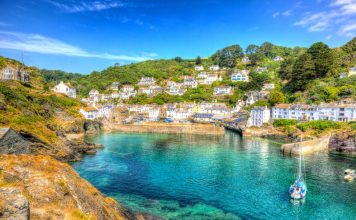 The 10 Best Walking Trails in England 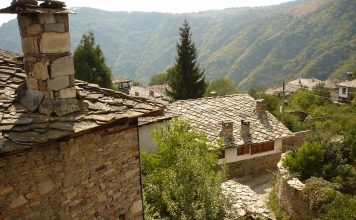 10 Most Beautiful Small Towns in Bulgaria

The Most Popular Drink in Vietnam

10 Things Saudi Arabia Is Famous for