Mexico is more than just beautiful coastal resorts and Mexican movies. It would amaze you to know that Mexico City has more museums than Paris or London. Also, Mexico has a rich history of cultural events, rich cuisine, premium drinks, and the beautiful art of mixology. The iconic cocktails, milky rice drinks, and other Mexico’s beverages are colorful and varied. Let’s see some of the popular drinks in Mexico. 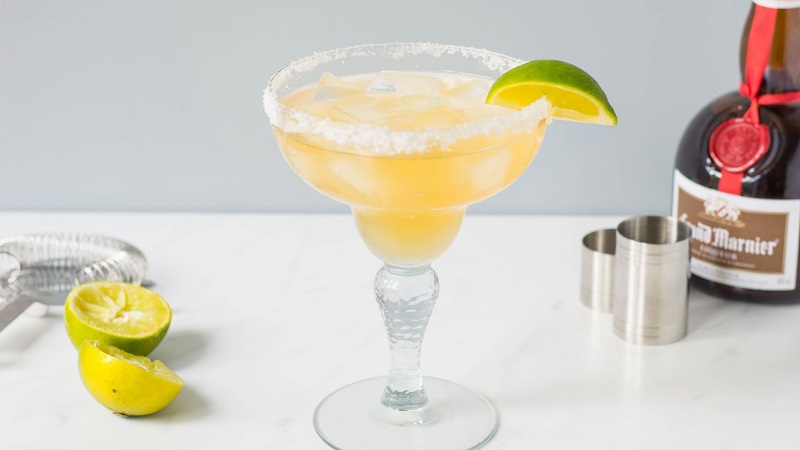 Mexico is known for being the home of the best tasting Margaritas in the world. This lovely tasting cocktail is made with Tequila, Cointreau, Lime, or Lemon juice. It is often served with salt on the rim of the glass. Lovers of this cocktail enjoy it frozen, salt-rimmed, or straight up. The drink is served shaken with ice (on the rocks), blended with ice (frozen margarita), or without ice 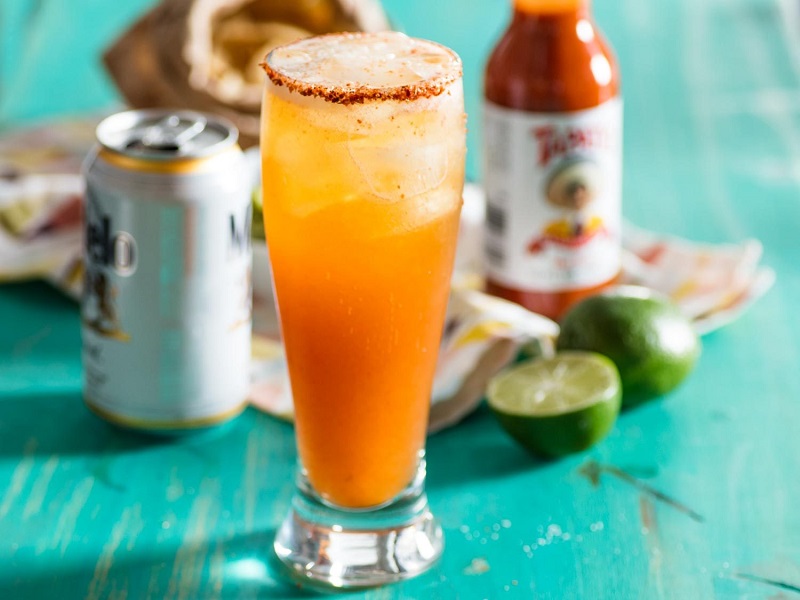 In Latin America, micheladas are often believed to be a folk remedy for hangovers. It is a Mexican Cerveza Preparada made with beer, lime juice, and assorted sauces, spices, and peppers. It is served in a chilled, salt-rimmed glass. There are numerous variations of this beverage throughout Mexico. Micheladas; for example, in Mexico City, the most common form is prepared with beer, lime, salt, and particular hot sauces or Chile slices. There are several other optional ingredients, such as Maggi sauce, Worcestershire sauce, chamoy powder, serrano peppers, Camaronazo, Clamato, or slices of orange.

This beverage is a coffee-flavored liqueur indigenous to Mexico. The drink contains rum, sugar, vanilla bean, and arabica coffee. The drink has a strong market presence in 150 countries and has become a favorite among bartenders and mixologists. Made with arabica coffee beans grown in Veracruz, Kahlúa is the base for many iconic cocktails like the White Russian and the B-52. Enjoy as an after-dinner drink or take a bottle home with you. Kahlúa is so celebrated beloved that February 27th is National Kahlúa Day! 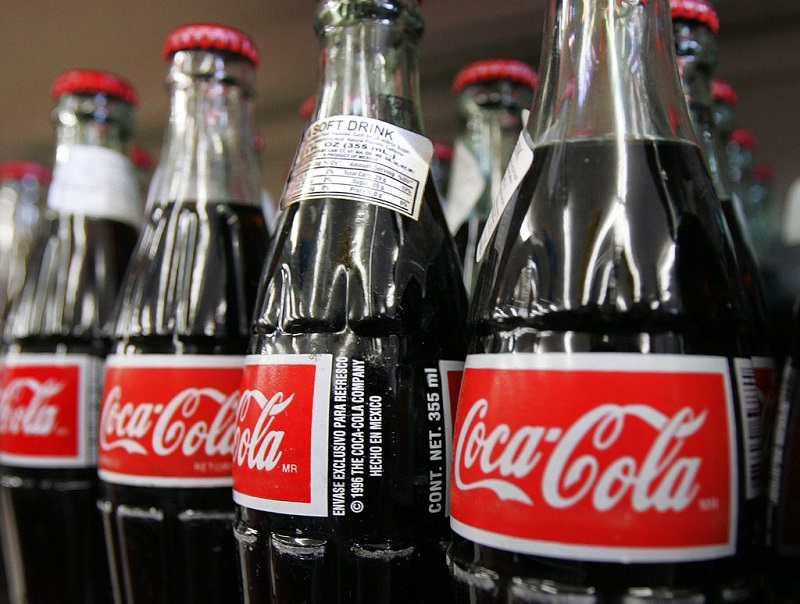 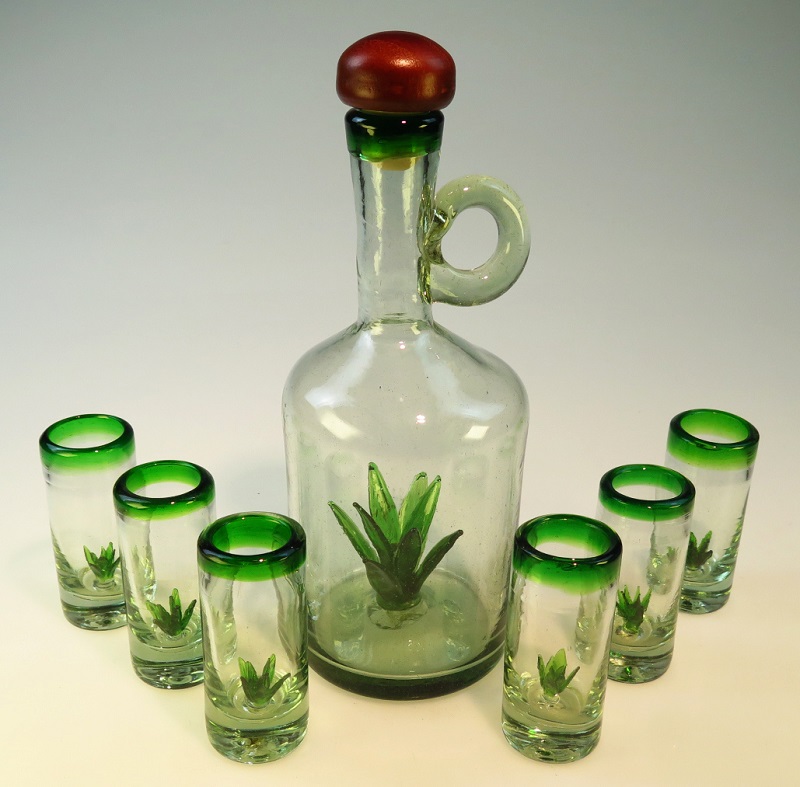 Like champagne or cognac, tequila can only be made in a specific region. The western state of Jalisco (the drink itself is named after the city of Tequila). Distilled from the sugars of the blue agave plant, tequila is generally divided into four main categories, Blanco, reposado, añejo, and extra-añejo. It’s generally served straight as a shot with salt and lime or mixed in a cocktail. While sipping a Corona on the beach is an essential experience, there are local and craft beers like Bohemia that you wouldn’t find back home. 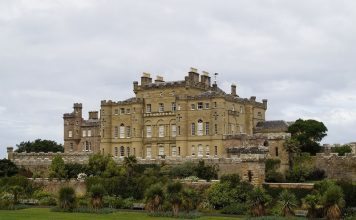 The Most Scary Places to Visit in Scotland 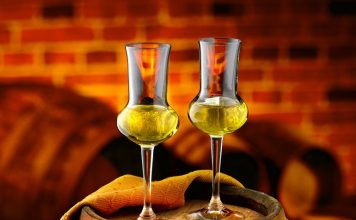 The Most Popular Drinks In Slovenia 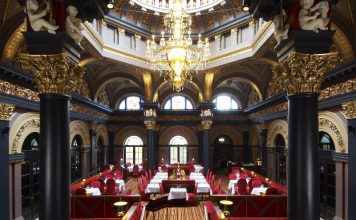 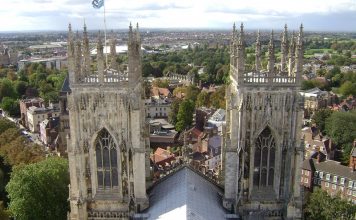 10 Beautiful Places to Visit in York

Tips on Traveling to Miami With Kids