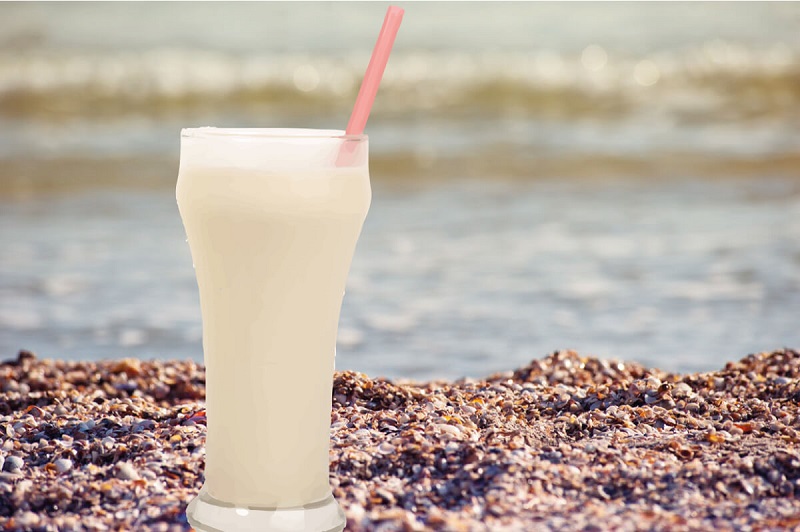 This is a sovereign landlocked country in the Iberian Peninsula. Even though the country is the sixth smallest nation in Europe, they love having fun, getting good food, and drinking. Andorrans have their traditional drinks which are very similar to the Catalan culture, so you should try it by all means when you go visiting. The people of Andorra share so many similarities with the Catalonians, especially in their food and drink culture. One of the most popular drinks you’ll come across in the country is the Granizado. It is made from a combination of several fruits or juice, including orange and lemon, and sometimes, coffee is cruised inside to deliver a different taste and drinking experience. Wherever you go, you’re likely to find people enjoying their day or evening, sipping on a cup of this lovely drink. Click the next ARROW to see the next photo! 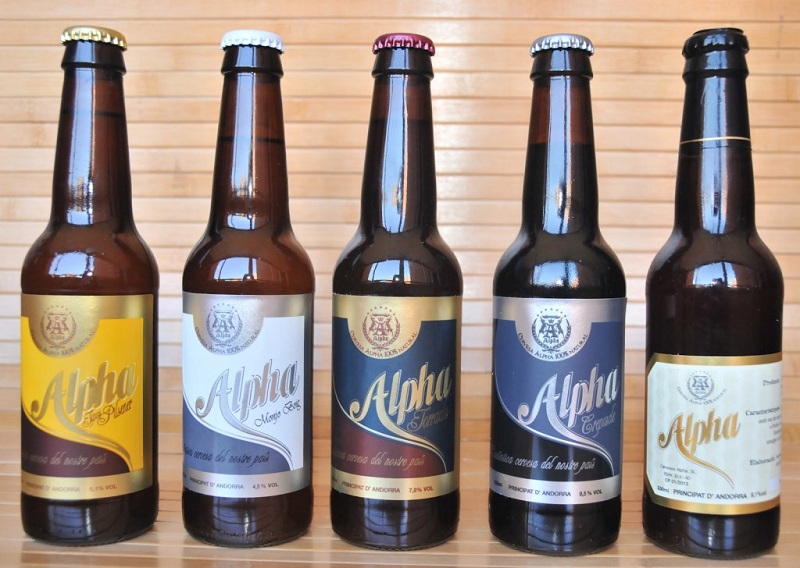 In Andorra, beer is usually sold in bottles, and most of them are international brands that are gotten from beer taps. While there are several options of beer to choose from, the two most popular ones are Damm and San Miquel. People who like all-malt beer should go for the Damm due to the great taste and because the brewery that produces it has been around since the later 19th century. San Miquel, although originated in the Philippines, has become one of the most regarded and most quintessentially Spanish beers cherished by the people of Andorra. Click the next ARROW to see the next photo! 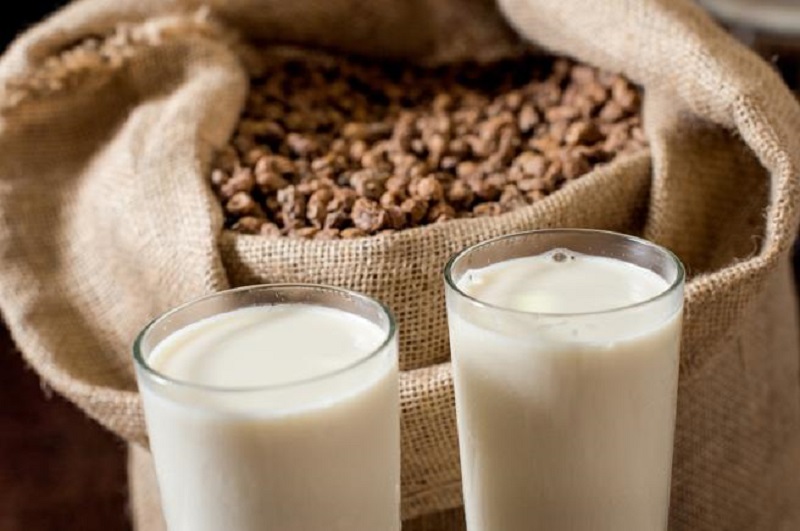 Orxata or Horchata is a name used to describe a variety of plant milk drinks which are similar to grain-based beverages. It is very popular in different parts of the world, especially in Spanish regions, and in West African countries like Mali and Nigeria. Orxata has been around for more than 1,000 years and the way of making it has spread to many lands, but the use of milk still remains. The people of Andorra like taking Orxata, which is made in a different way from what you may have experienced before. You need to give this drink a try and see for yourself. Click the next ARROW to see the next photo! 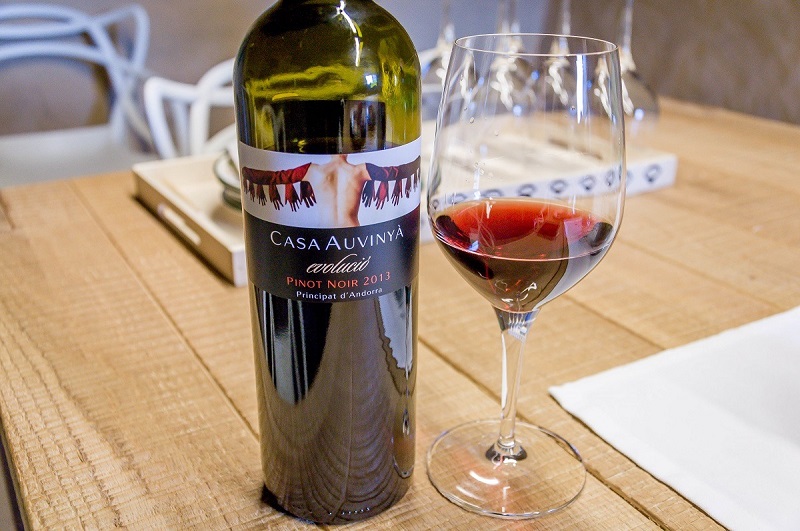 When you’re in Andorra, you can never miss the great wine collection they have to offer. The people love to drink wine in their homes, at occasions, or even during a festival or anniversary. There are many vineyards producing wine in Andorra. Culturally, every wine is identified by the vineyard where they come from, so don’t be surprised when people make these references. Three of the most popular wines you can find in this country includes Evolució, of la Casa Auvinyà, Cim de Cel, from the vineyard of Casa Beal, and Escol, owned by the family Sabaté since 1944. Click the next ARROW to see the next photo!

The people of Andorra also love their ancient tonic wine made from special ingredients. The drink is named after the ancient Greek physician Hippocrates, probably because of the rumored health benefit. Since Hypocras is made with the addition of plenty of medicinal plants, rose petals, ginger, and spices, it is said to have many health benefits. You would find people drinking it mostly in the evening or during an occasion. Hypocras is one of the drinks in Andorra that is worth giving a try.

10 Things Andorra Is Famous for

10 Most Beautiful Forests in Andorra