What Movies is Venice Famous/Known For? 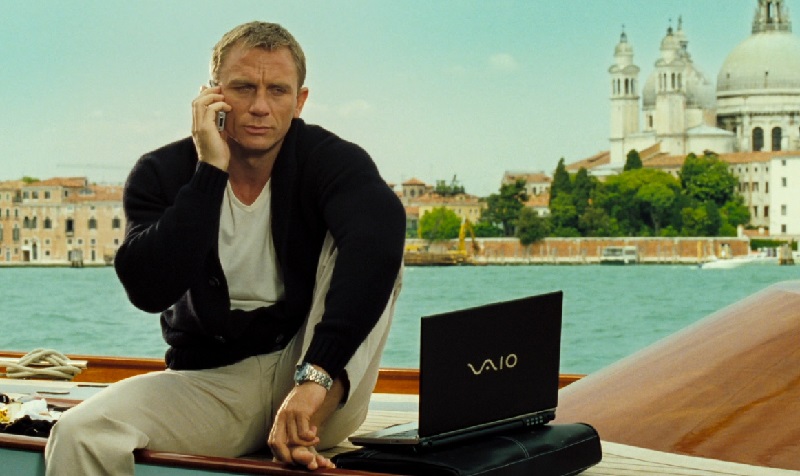 Venice is known to be one of the best cities for shooting movies on the planet, and many films have been shot there. While most movies talked about the glorious times in Venice, many others talk about the romantic and the traditional side of the city. Below are some of the famous movies filmed in Venice and you can discover the adventurous part of Venice if you watch them. Casino Royale is one of the films made in Venice, and it features the Academy of Music, the Accademia Bridge and the outer part of the Campo San Barnaba church in laidback Dorsoduro. In addition to all of these, there are also some scenes where Bond was featured mooring his boat along the Houses of the Procurators and the Giudecca canal in St Mark’s Square. This movie showed a lot about Venice that you need to see. Click the next ARROW to see the next photo!

The Merchant of Venice 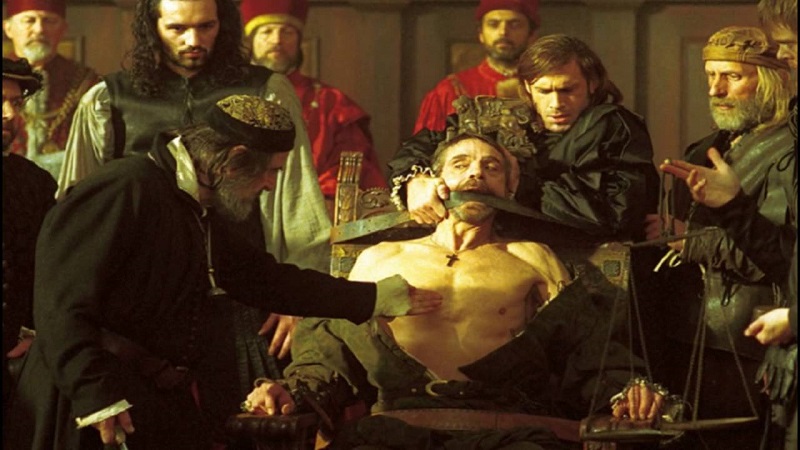 This movie was produced by Michael Radford in 2004, and it was Shakespeare’s famous play which was about a Jewish moneylender in Venice in the 16th century. Michael Radford makes very good use of the novel to create this great movie. This movie features the interiors of the castle of Thiene which is about 75km from Venice and a visit to the Gallerie dell Accademia; this shows how rich the art in Venice was at that time. It is an amazing movie and worth watching if you love Venice and Shakespeare. Click the next ARROW to see the next photo! 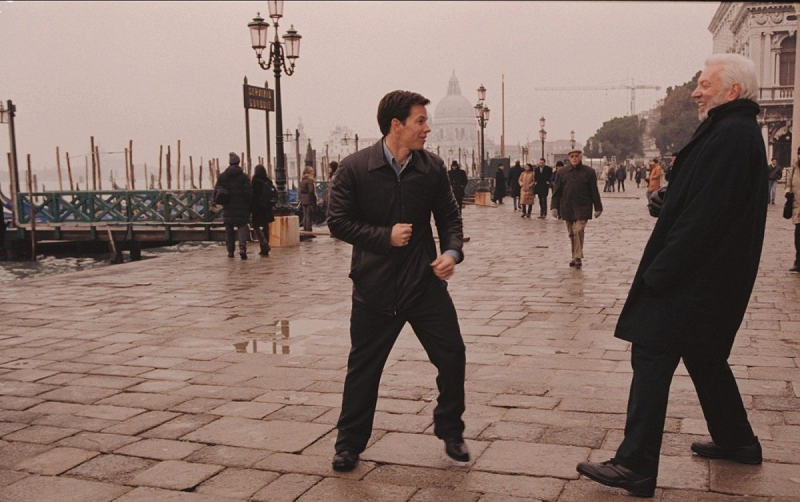 F Gary Gray produced this movie in 2003, and it is a remake of the 1969 crime classic movie. The Italian Job movie featured Noel Coward and Michael Caine, and it was changed from its original type into an action type in Venice where Donald Sutherland, as John Bridger and Mark Wahlberg, as Charlie Croker stage a daring heist. After the action, the race was changed to a thrilling boat pursuit along the canals of Venice. Click the next ARROW to see the next photo!

The Wings of the Dove 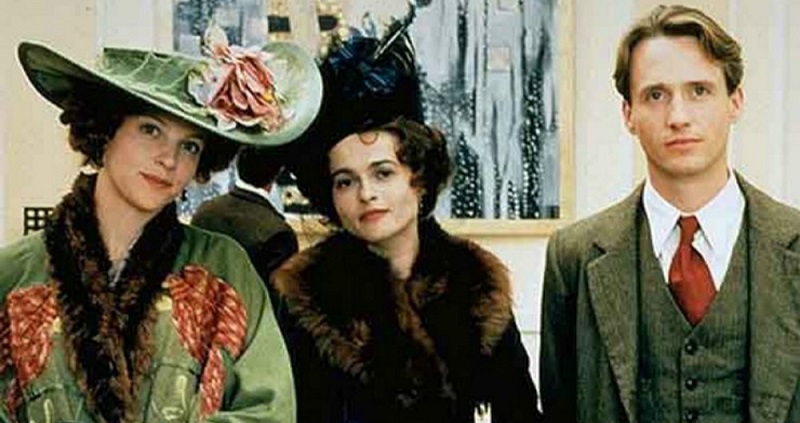 Produced by Ian Softley in 1997, The Wings of the Dove displays the full opulence of Venice by the Henry James novel’s Softley version. The city of Venice reflects its beautiful palazzi in contrast with the sober London locations, and this creates a perfect environment for Kate, Helena Bonham Carter, to propose and marry her new friend; who is a beautiful but dying heiress. This movie is for those who will love to see what Venice has to offer for their romantic relationship or honeymoon. Click the next ARROW to see the next photo!

The Comfort of Strangers 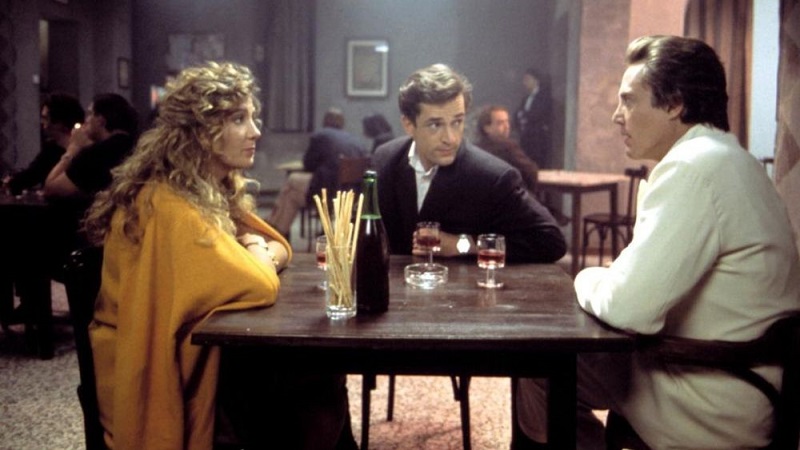 The Comfort of Strangers is a movie produced by Paul Schrader in 1990, and it was made based on Ian McEwan’s novel. This movie is about a couple returning to Venice to reawaken and rekindle their relationship. During their journey, they get lost along the canals where they meet a man who turns out to be their friend; this man later draws them into his distressing world. Their relationship was based on passion and sexual tension, and it is reflected in the cityscape. It was also based on the feelings of trepidation and fear.

10 Most Beautiful Castles In England

10 Beautiful Places to Visit in Gloucester