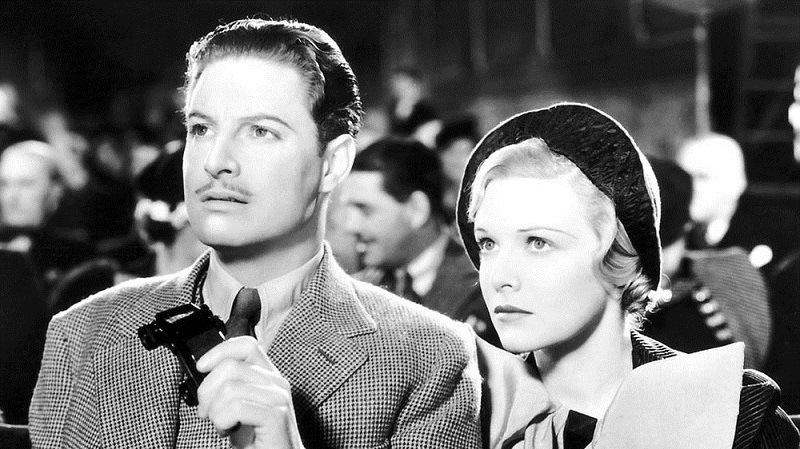 Edinburgh has become the most attractive site for filmmakers due to the presence of the spectacular skyline, beautiful scenery and charming cobbled streets. There is great variety in geography and architecture in Edinburgh that made it a popular location for filmmakers over the years. If you have been paying attention, you will be surprised to see that there are so many films that have been filmed in Edinburgh when you visit the place. Below are some of the famous movies filmed in Edinburgh. This movie is directed by Alfred Hitchcock and featured Madeleine Carroll and Robert Donat. This is one of the most favorite movies filmed in Edinburgh, and it is made in line with John Buchan’s classic surveillance novel, (a Scottish author). The movie was set in Scotland, and they use most of the Highlands including Rannoch Moor and Glen Coe with the most infamous scene set on the Forth Rail Bridge, and this scene is hard to forget. Click the next ARROW to see the next photo! 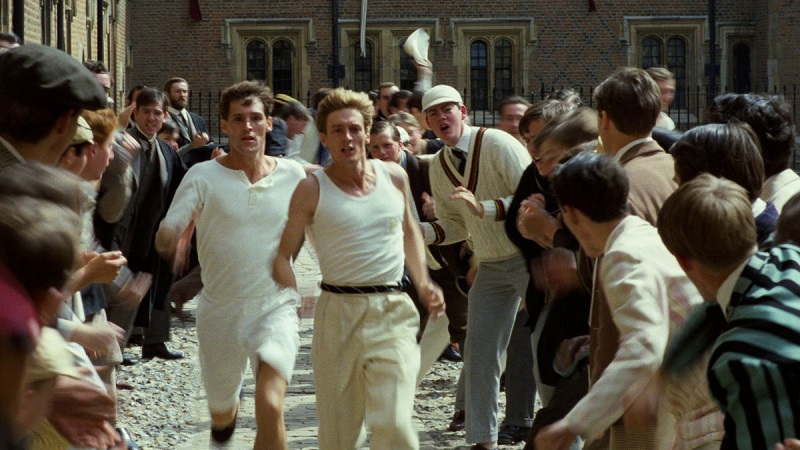 This movie was directed by Hugh Hudson, and it featured Ben Ian Charleson, Cross, and Nicholas Farrell. It is an inspirational movie about the affluence of two British athletes during the 1924 Olympic Games; Scottish flier Eric Liddell and Harold Abrahams. There are several scenes of Edinburgh in the film including the training of Harold Abrahams in Inverleith Park, a race at Goldenacre and several other scenes shot on Arthurs Seat and The Mound. The city stands out in many scenes of the film and the sceneries are stunning. Click the next ARROW to see the next photo! 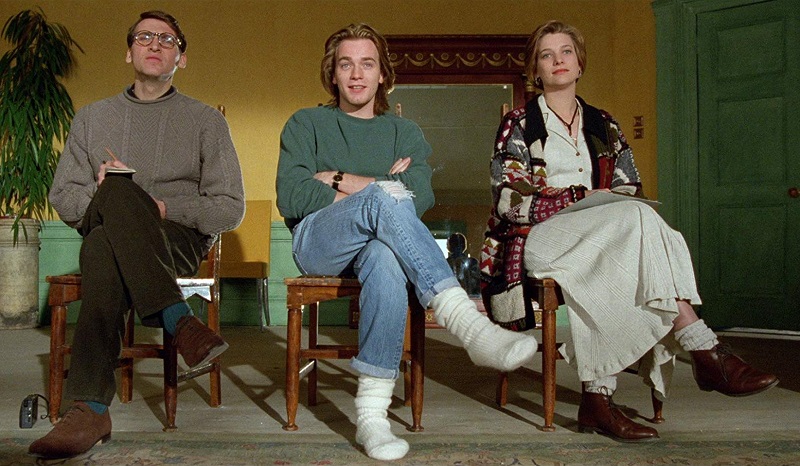 This movie was directed by Danny Boyle, and it featured Christopher Ecclestone, Ewan McGregor, and Kerry Fox. This is a black comedy movie about three housemates that found their fourth housemate lying dead in the house due to a drug overdose and lying down beside a big pile of cash. The three roommates decided to bury him and forget about the death of the other and to keep the money. They soon realize that they want to have its one the money for himself and the whole story starts. This movie was set in Edinburgh, and it features different cities like New Town and Scotland Street on North East Circus. Click the next ARROW to see the next photo! 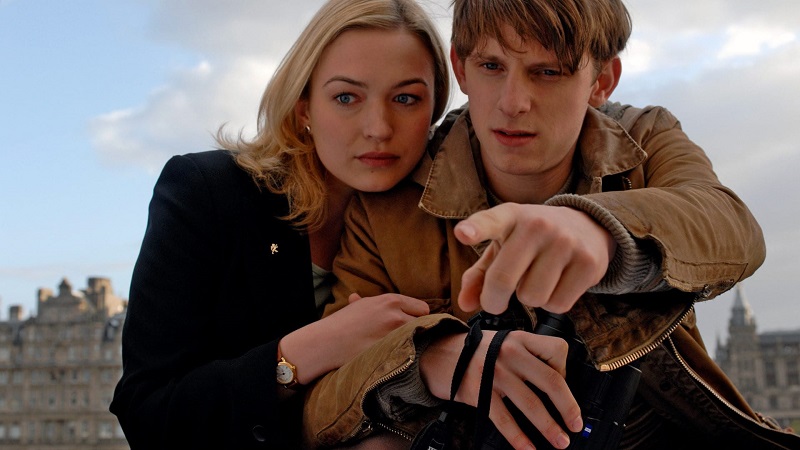 This movie was directed by David Mackenzie, and it featured Ruth Milne, Jamie Bell, and John Paul Lawler. This movie was about Hallam Foe, a Scottish teenager who is sad about his mother suicide and denies to open up to his stepmother. One day decides to run away and as looking for a job rushed to meet a beautiful hotel worker in Edinburgh. This is because this lady looks like his late mother that committed suicide. The two characters form a complex relationship as Hallam still tries to deal with his mother death. In this movie, there are several great views of Edinburgh from the rooftops, and these characters spend a lot of time on these tops. Click the next ARROW to see the next photo! 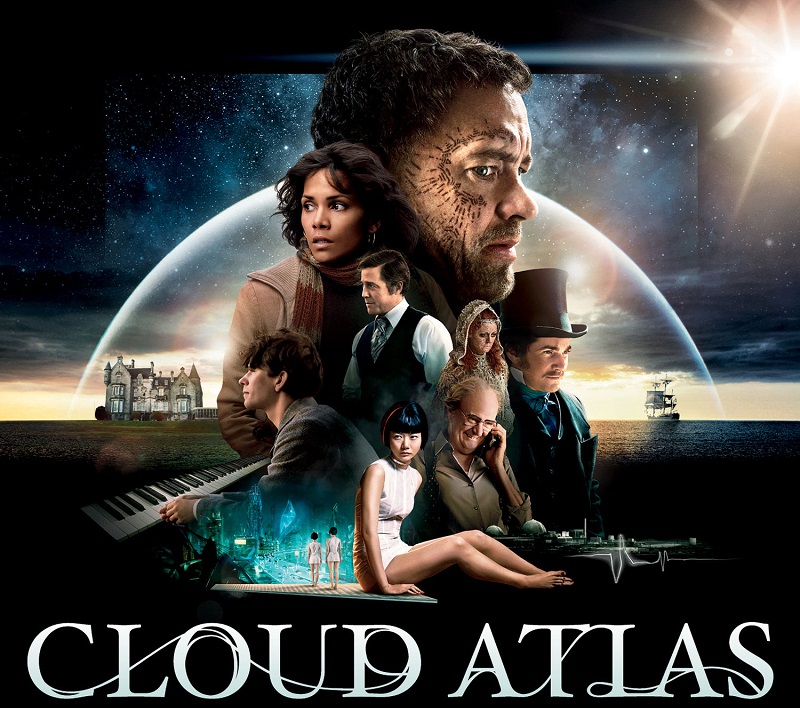 This movie is directed by Lana Wachowski, Tom Tykwer, and Lilly Wachowski and it featured Halle Berry, Tom Hanks, and Hugh Grant. The movie explains how our actions and consequences affect one another all through the past, present and in the future. This movie includes scenes in Edinburgh at the City Chambers on the Royal Mile, Victoria Terrace, Scott Monument, and in the India Buildings on Victoria Street. This is a fiction movie and there are only some scenes in the city of Edinburgh. Those are just a few of the famous movies filmed in Edinburgh. They are movies for those who will like to have a view of what Edinburgh look like. To get a full list, you can visit the Film Edinburgh’s website.

10 Things Pakistan Is Famous for

10 Most Beautiful Squares in Florence