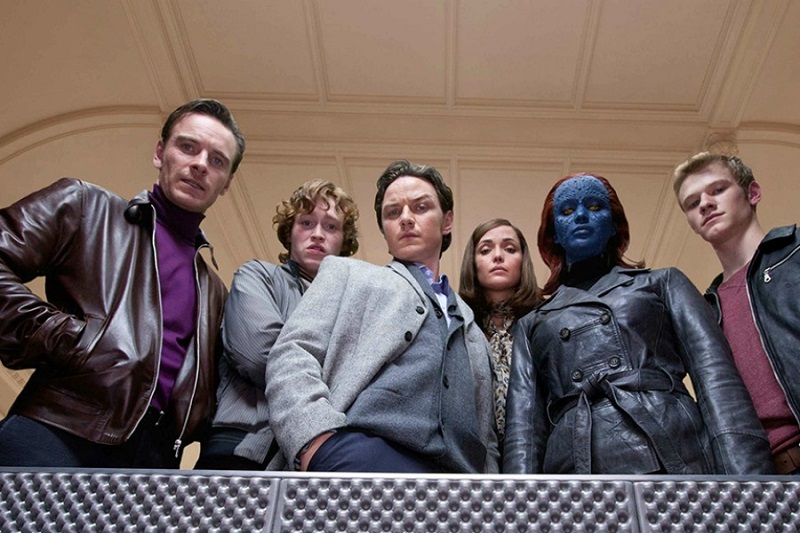 Oxford has got to be one of the most exciting and inspiring cities in the world. Apart from being a top educational home to numerous legendary writers, musicians, and artists, it is also a popular movie location. Several trilling movies such as X-Men (First Class), The Golden Compass, and Harry Potter have been filmed in this city. From wizards and witches to superheroes, Oxford has had them all. X-Men: First Class is a massively popular franchise, following a group of diverse ability mutants. One of the key characters in the movie is Professor Charles Xavier who graduates at the beginning of the film from the University of Oxford. Fascinatingly, the Oxford pub where he goes to see The Eagle isn’t real, but you can catch a sight of The Bridge of Sighs outside the pub. You will also be able to spot the Sheldonian Theatre- the building that was used in his graduation scenes. Click the next ARROW to see the next photo! 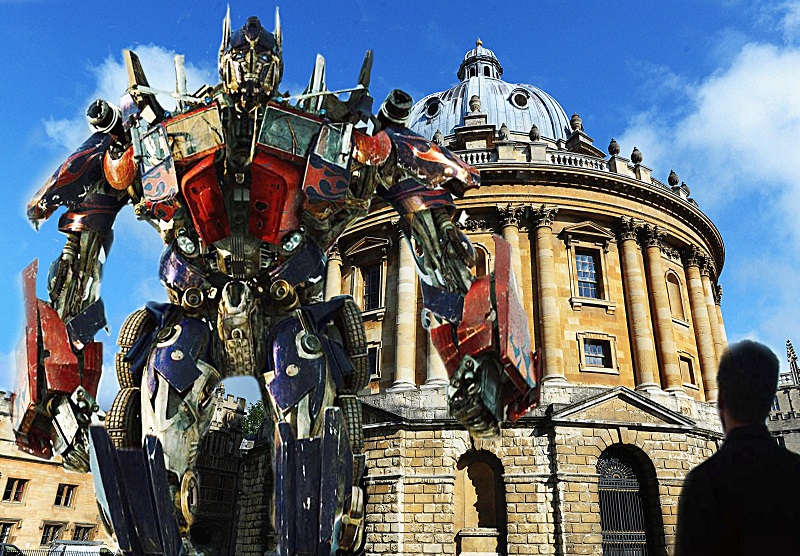 The concept of a giant robot army taking to the picturesque cobbled streets of Oxford may seem ridiculous. The plot of this movie is that humans are in a war with the Transformers and have to save the earth by finding the hidden secrets that are lost in the past for the Transformers history. In fact, some of the scenes of the Transformers (The Last Knight) movie were shot in Oxford. It is really funny the way that the city is illustrated in this film.  Click the next ARROW to see the next photo! 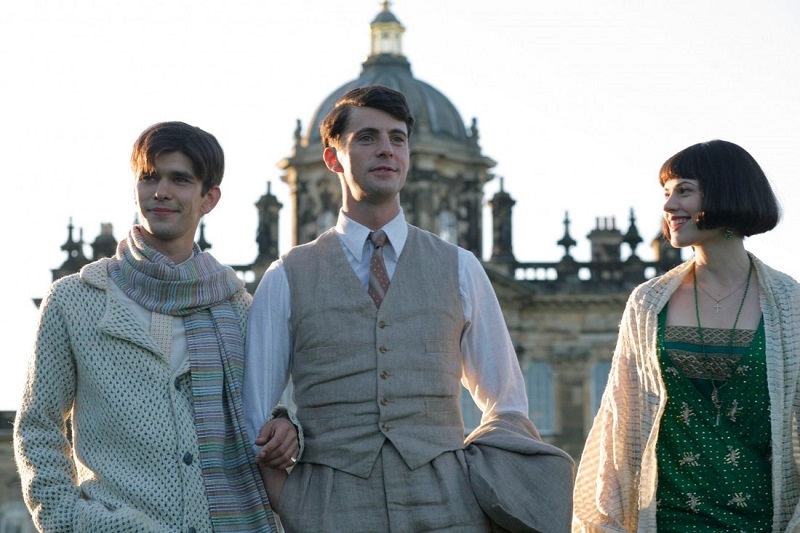 The elaborate story of Evelyn Waugh follows the adventures and romances of Charles Ryder in the gorgeous English countryside. Produced in 2008, the Brideshead Revisited movie adaptation shows Charles Ryder at Oxford University. He stands under the Radcliffe Camera and looks at Sebastian, his lover at Magdalen College. Sebastian attends the magnificent-looking Oxford College Christ Church, while Charles attends the modest Merton College. Both were actually shot in Lincoln College. Click the next ARROW to see the next photo! 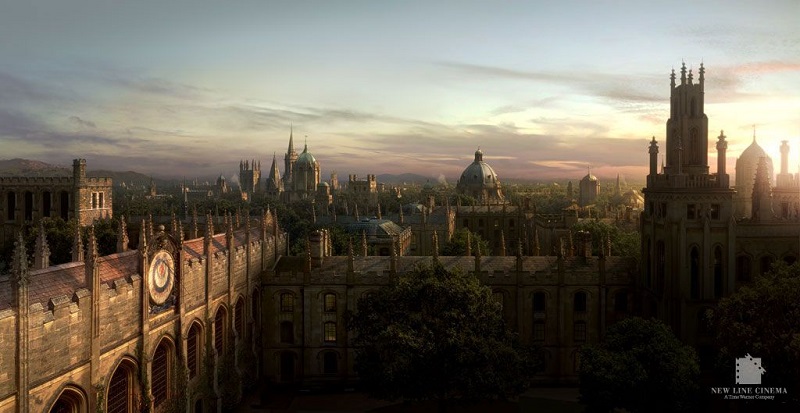 The Golden Compass features several scenes filmed in or around the Radcliffe Camera, Christ Church, the Clarendon Building, and Exeter College. The movie was based on the “His Dark Materials” novel by the notable writer, Philip Pullman and highlights numerous Oxford locations. Heroine Lyra dwells in an Oxford college next to her daemon Pantalaimon as the restrictive and mysterious Magisterium Church controlled the world. The scene where Lyra saves the life of Lord Asriel was shot at Exeter College. You can spot the Christ Church Meadow, as well as the Queens College, where the Gyptians, Roger, and Lyra play at the start of the movie. Click the next ARROW to see the next photo!

Right inside the Oxford colleges are several locations used in the Harry Potter’s movies. The dining hall within the Christ Church College and the staircase leading to it, as well as the Radcliffe Square, are some of the scenes shot in Oxford. Other scene locations are the New College featuring Harry Potter walking through its cloisters in the Goblet of Fire, and the Bodleian Library depicting the dance practice room and Hogwarts Infirmary. Oxford happened to be a great inspirational source for the movie producers as they spent a significant amount of time researching the artifacts in the Museum of Natural History. These artifacts were then reproduced for the Harry Potter films. The Pitt Rivers Museum was said to have inspired the production of the films, maybe by the appearance of the shrunken heads.

5 Things Euboea Is Famous For