You can’t just have enough of this lovely city, with its beautiful seaports and an atmosphere of peace. Over the past decades, films have been made here that showcases some of the best places in the city. Here are movies that had locations in the city of Thessaloniki.

Eternity and a Day 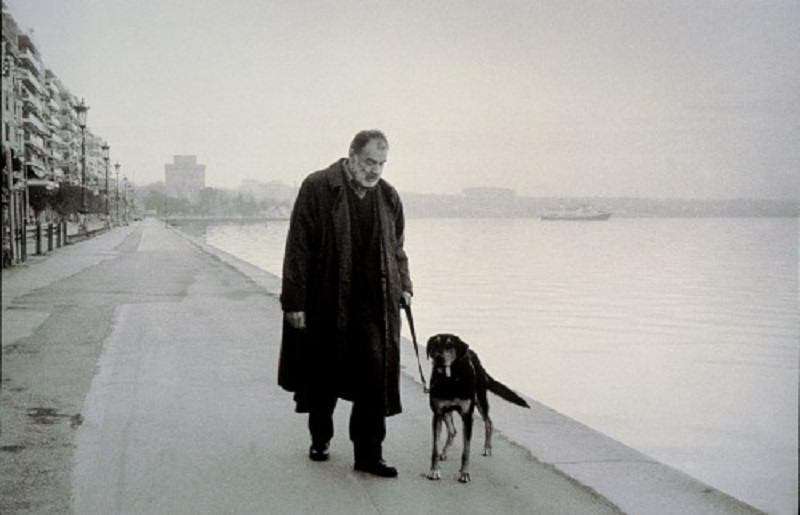 Director Theo Angelopoulos delivers an excellent dramatic presentation in this film that was released in Belgium, back in October 1988. The film is about a dying writer trying to finish his book. He does this as he fights to set free a boy about to be sold. Most of the film was shot in Thessaloniki, showcasing attractive features that make for great filmmaking. The movie went on to win nine prestigious awards, including the Palme d’Or at the 1998 Cannes Film Festival, making it a remarkable achievement.

Many people who have seen Ulysses’ Gaze often talk about the 3-hours length of the film. Even though it is very long, the film still provides audiences with an appreciable dramatic entertainment. The film discusses the life of a Greek filmmaker that relocates to Greece from his base in the US. While in his homeland, he tries to locate a movie reel about some filmmakers attempt to document the life and culture of the Balkan people, years back. During his quest, he is continually reminded of his childhood, which further makes him question his personality. The film was shot in location in Romania, Serbia, Albania, Bulgaria, and of course, Thessaloniki, Greece. 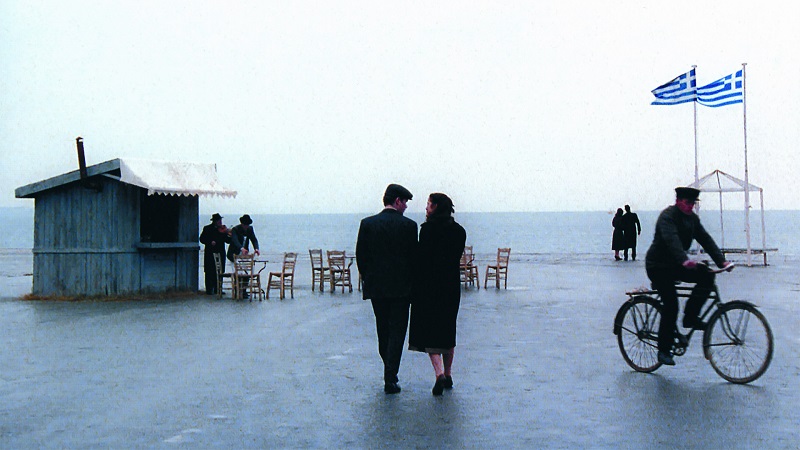 Love has the power to break any barriers, and that is what the film teaches the audience. Trilogy: The Weeping Meadow tells the story of a woman who was adopted by a Greek family. As she grows older, she falls in love with the adoptive father’s son and later elopes with him to start a new life. The movie, directed by Theo Angelopoulos and produced by Nikos Sekeris, stars excellent talents like Alexandra Aidini, Thalia Argyriou, and Giorgos Armenis. The movie was released during the 2004 Berlin International Film Festival, on 11 February 2004, and this contributed to its success.

Interestingly, it is the first film of a projected trilogy that discusses recent events in Greek history. Trilogy: The Weeping Meadow was released to critical acclaim that saw it getting seven nominations and winning the FIPRESCI Award at the European Film Awards 2004 and “Spiritual Competition” Jury Award at the Fajr International Film Festival 2005. The entire movie was shot on location in different places in Greece, including Florina, Macedonia, and Thessaloniki.

Landscape In The Mist 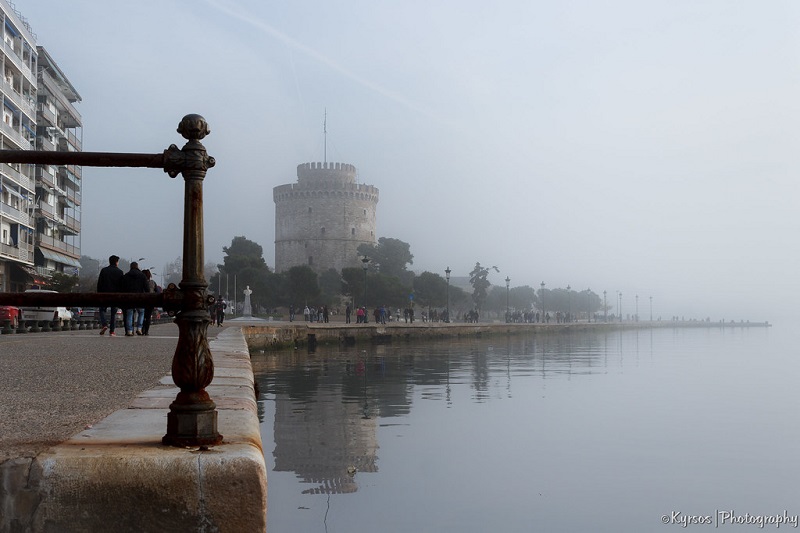 Here is another excellent work of director Theo Angelopoulos, who we can say has developed an interest in making his films in Thessaloniki. Landscape in the Mist is the movie that tells the story of two young boys who set out on a journey to Germany in search of the person they believe is their father. The movie got five nominations and won all including three awards at the 45th Venice International Film Festival, held from 29 August to 9 September 1988. 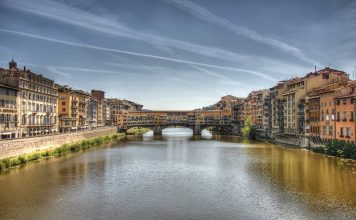 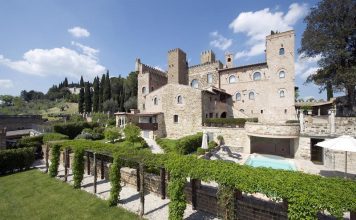 8 Italian Castles You Can Actually Stay In 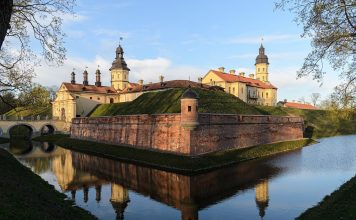 10 Things Malta Is Famous for

5 Things Capri Is Famous For