Palermo is one of those places in Italy that will always make your day. The capital of the island of Sicily is not just about palaces and cathedrals; it makes an excellent background for a movie too. As you plan to visit, we invite you to watch any of these movies filmed in the city.

One Hundred Days in Palermo 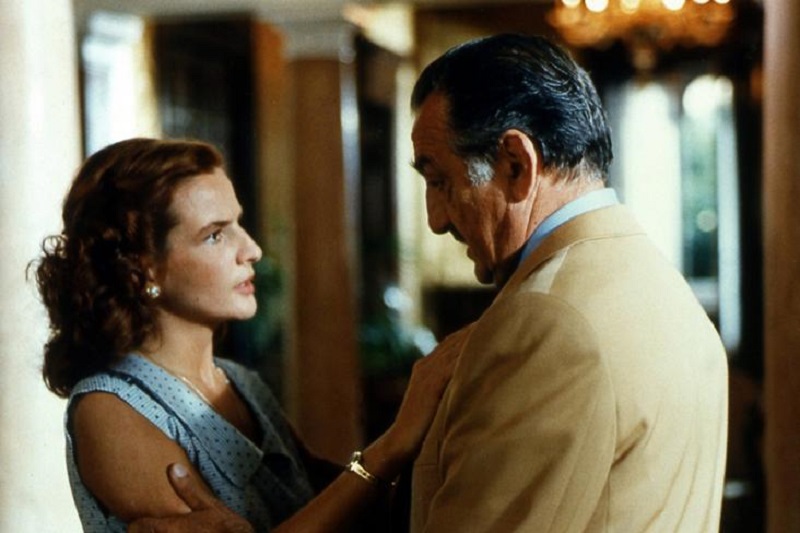 Italian writer and director, Giuseppe Ferrara, tells the story of General Dalla Chiesa. The general tries to put an end to the mafia in Sicily as part of his plan to become the prefect of the city of Palermo. His attempt to stop assassinations and clean the city at the request of the communist deputy, Pio La Torre, is met with severe opposition. One Hundred Days in Palermo is a true story that ended in tragedy as the mafia assassinated the general on the 3rd of September, 1982. The entire filming took place in Palermo, offering viewers the opportunity to see how the city looked like in the 80s. 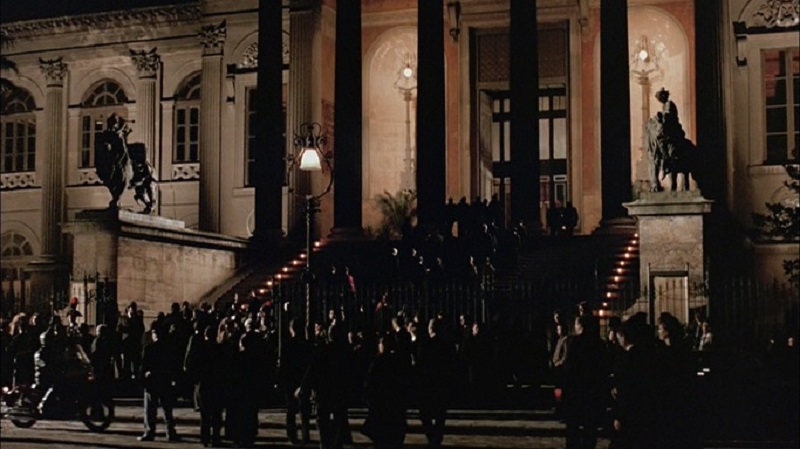 Francis Ford Coppola’s American crime film has become a cult classic and one of the best movies ever made. The film is about the powerful Corleone family and their crime empire. In this third and final part of the series, Michael Corleone, played by the legendary Al Pacino, tries to end their family’s legacy of crime, but the mob won’t let him go. The Godfather: Part III was a box office smash hit taking home more than 430 million USD. However, this third installment didn’t win any awards despite seven nominations. The location for filming was in several places in the US and Italy, including Palermo. 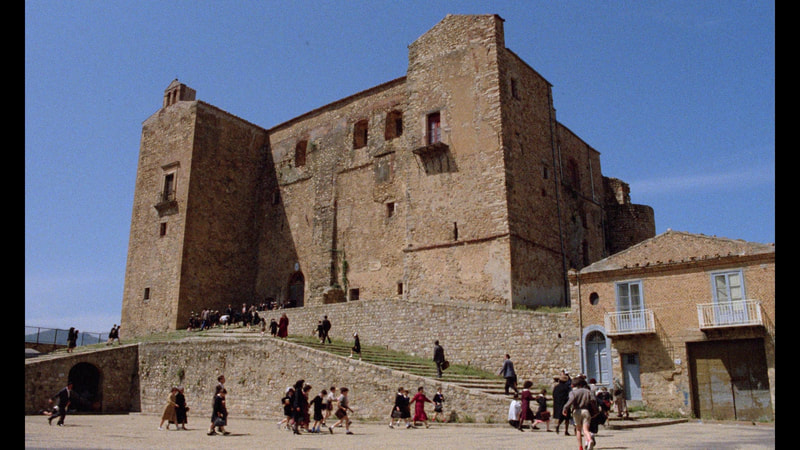 Here is one of the most acclaimed movies in the history of Italian filmmaking. Cinema Paradiso tells the story of a young boy and his passion for films, as he seeks refuge in the local Cinema Paradiso movie house. When the boy grows up, his mentor, Alfredo, tries to convince him to leave the small town with his lover and pursue his love for making films. Cinema Paradiso is a classic and one of the notable works of celebrated Italian filmmaker Giuseppe Tornatore. It stars actors like Philippe Noiret, Jacques Perrin, Antonella Attili, Pupella Maggio, and Salvatore Cascio. At the 1989 Academy Awards, the movie won nine awards, including Best Foreign Language Film. The film was shot mainly in Palermo, making it a must-see for people who want to see how the city looks like back in the 1980s.

The Mafia Kills Only in Summer 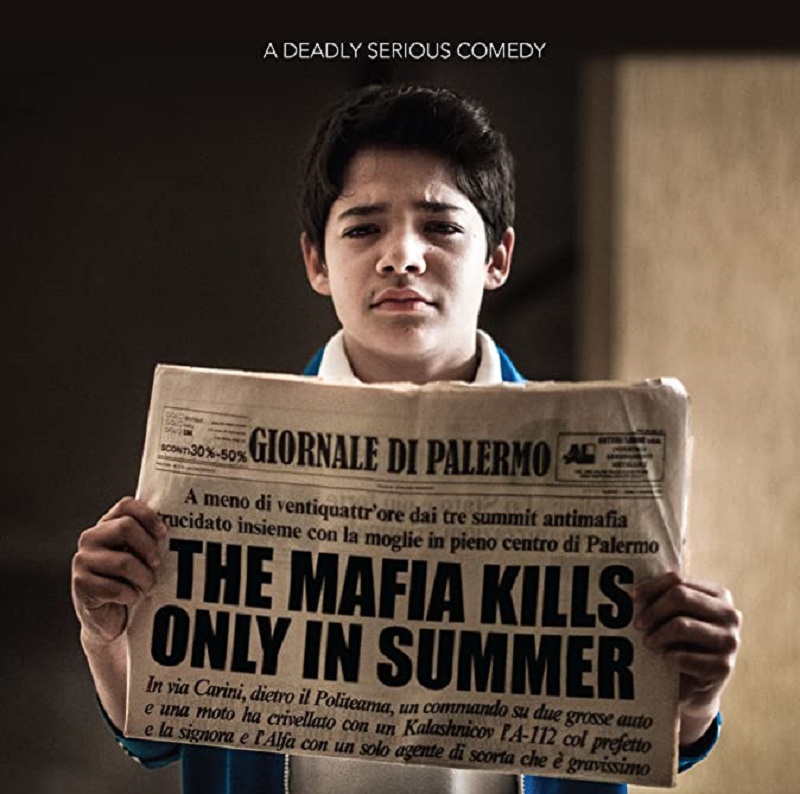 Creative film director, Pif, tells the story of Arturo, a young boy who wants to become a journalist. The most exciting part of the film is how the boy’s obsessions with the Cosa Nostra – Italian mafia crime syndicate, run parallel with his desire for Flora, a girl he had loved since he was ten years old. Pif attempts to use Arturo’s story to express the incredible sacrifice of the men and women of the law who gave up their lives while fighting the Italian mafia from the 70s to the 90s.

10 Beautiful Places to Visit in Verona

November 5, 2020
We use cookies to ensure that we give you the best experience on our website. If you continue to use this site we will assume that you are happy with it.Ok