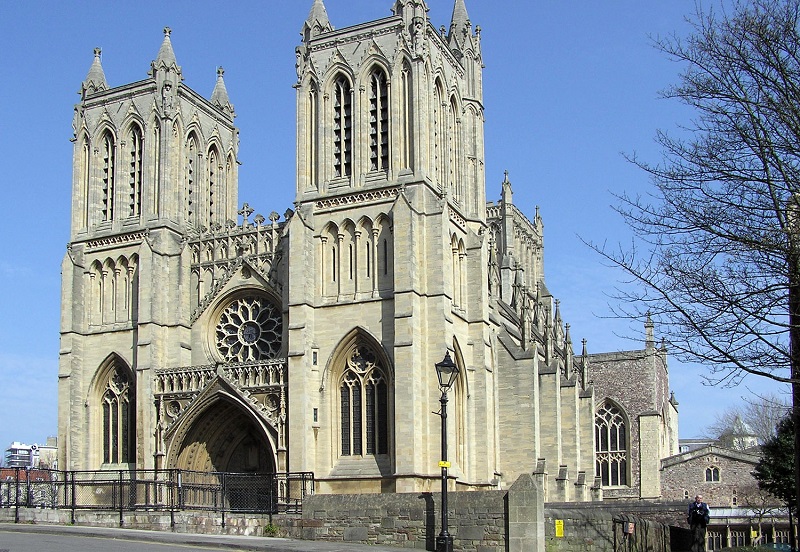 Bristol, an English city in the southwest of England, used to be an important harbor city back in the days. It used to have plenty of warehouses, which are now basically restaurants. Bristol also has an interesting history, parts of which are the magnificent churches that can be found in different parts of the city. When you go there for a visit, here are the most famous churches you should find. Founded in 1440, Bristol cathedral is a magnificent edifice that defines a very important aspect of the history of the city. It has a unique architectural design that forms part of the construction of the church hall, the vaulting, and the east lady chapel. Another interesting aspect is the chapter house located at the south of the transept, with arches that give the room its rectangular shape. You shouldn’t miss the amazing organ which was first built in 1685. Stained glass window by Charles Eamer Kempe, Effigy of John Newland, and Richard Hakluyt’s memorial are also an interesting aspect of the church that should be explored. Click the next ARROW to see the next photo! 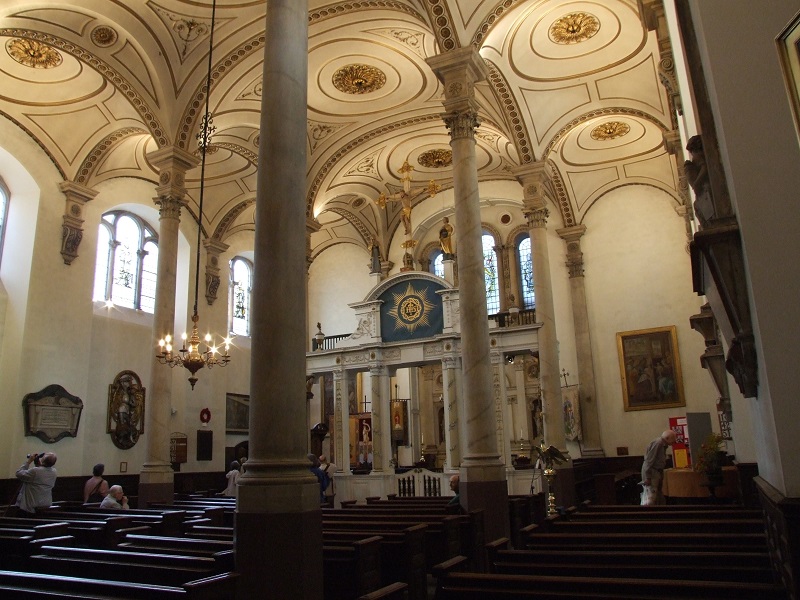 It’s not just one of the most famous churches in Bristol but one of the most beautiful. Christ Church with St Ewen offers tourists a splendid time, with its gorgeous interior and spiritual activities. Most people like to come here just to sit down, relax, and look around. If you visit during a church program, then you are lucky, even though you can actually come for Sunday Service. It’s going to be so cool to worship with the 1662 Book of Common Prayer, which has been part of the history of the church for generations. Don’t miss the great sight of the clock on the tower. Click the next ARROW to see the next photo! 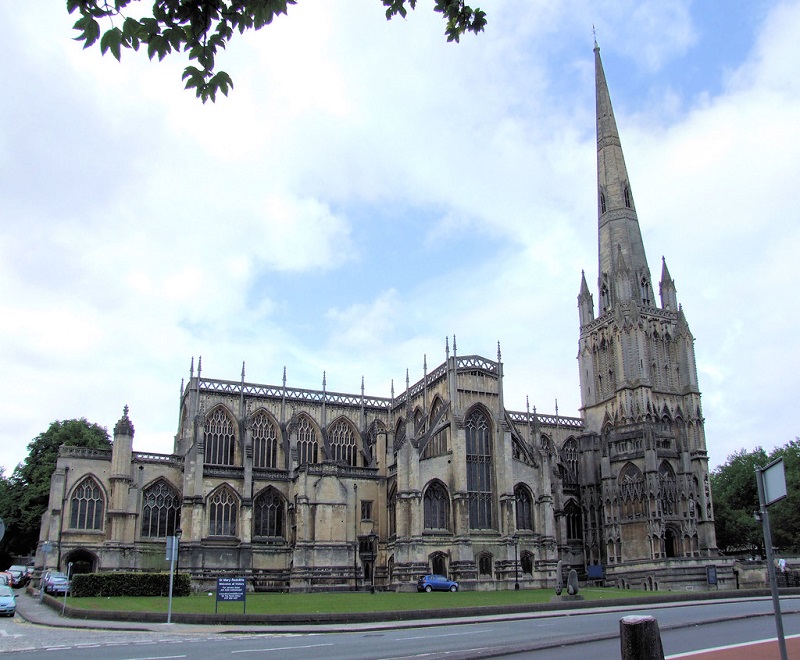 Anglicans have a great taste for erecting magnificent structures, and the St Mary Redcliffe is a prime example of that heritage. The first church was built during the Saxon times but what you see today started in the 12th century. Some of the most interesting parts of the church include the nave of St Mary Redcliffe, the Lady Chapel, and the remaining of the medieval stained glasses. Don’t miss important aspects of the building like a monument to William Penn, the highly decorated vaulted ceiling, the organ, and the magnificent William Hogarth’s altarpiece triptych. Click the next ARROW to see the next photo! 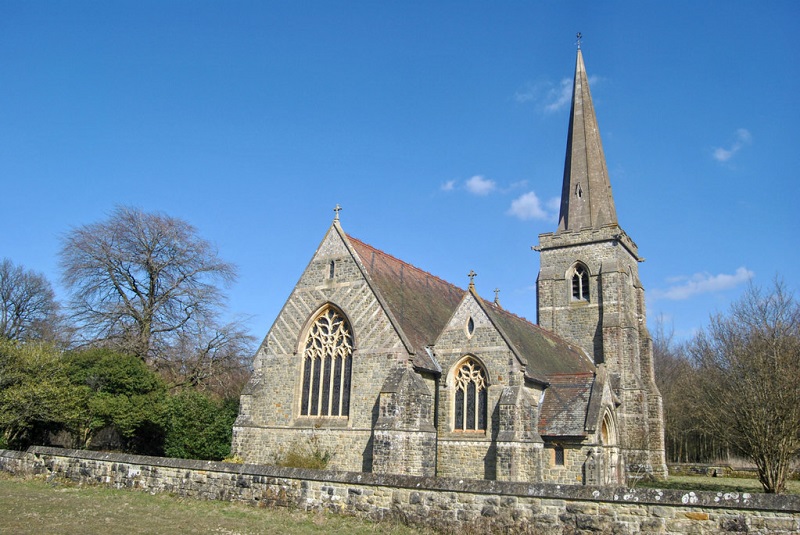 This 11th-century structure has been an important aspect of the history and culture of Bristol for a long time. It’s been rebuilt and repaired several times, which has added to its beauty and glorious outward and inward appearance. It also contains tombs, burials, and monuments that may be of interest to you. Edmund Blanket, a 14th-century clothier, was buried in the north side of the church. Also, Martin Pring a merchant and navigator who died in 1627 was also buried here. You will also be able to see the Tomb effigy of Sir George Snygge. St Stephen’s Church is surrounded by quality facilities like cafes, restaurants, and other important landmarks you can go and relax to have some fun. 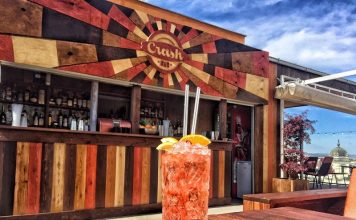 The Best Rooftop Bars in Brno 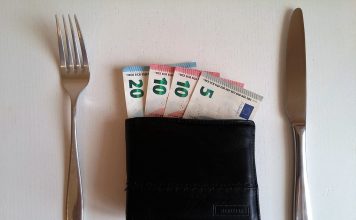 How to Budget for Travel 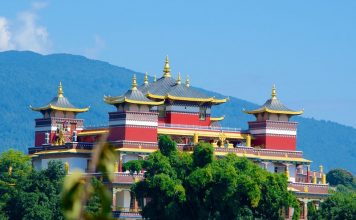 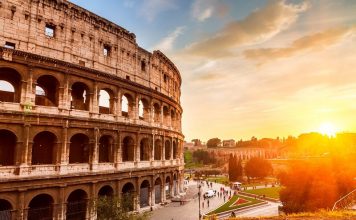 The Most Popular Drinks In Thailand