What Churches is Rome Famous/Known For?

Rome is in many ways one of the most popular cities in the world. It’s a place of culture, history, and art, which had made significant contributions to human civilization. One of the things that make Rome enticing is the magnificent churches, which can be found in strategic locations. Here is a list of the most famous of the churches and why they are revered. It’s not just the world’s largest church but also the most visited church in the world. St Peter’s Basilica is a masterpiece of a structure, combining decades of architectural design with artworks by celebrated artists. One look at the dome, designed by Gian Lorenzo Bernini, inside the church will humble any visitor. Also, check out Michelangelo’s Pieta, depicting Jesus on the lap of Mary his mother after the crucifixion. Other popular artists like Borromini, Andrea Bolgi, and Arnolfo di Cambio helped in the design and construction of the architecture. Click the next ARROW to see the next photo! 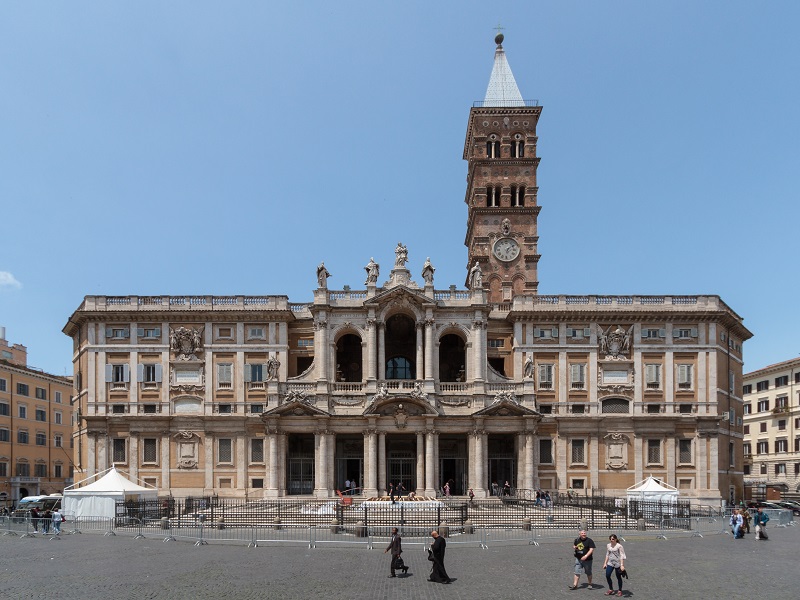 Construction of this magnificent edifice started in 432 and was completed in 1743. Within this period of more than 1,300 years, it has offered the people of Rome so much beauty and value. Apart from St Peters, the Santa Maria Maggiore is the next building attracting millions of people to Rome. From the location within the Piazza in the exterior to the 5th-century mosaics in the interior, there is an incredible feat that makes the place the perfect destination for anyone who values art. Apart from paintings, you can also visit the Crypt of the Nativity and Cappella Sistina. Click the next ARROW to see the next photo! 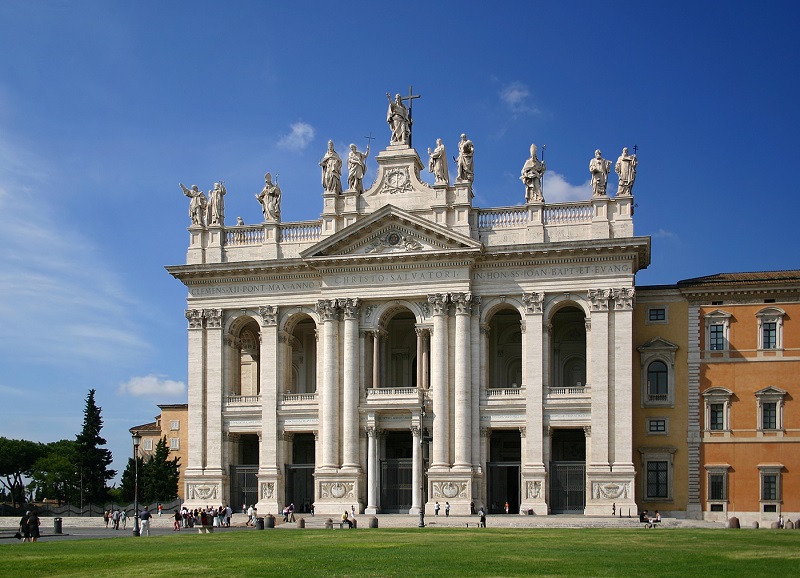 Until the Papacy moved to France in 1309, this church served as the place where Popes lived. From the inside to the outside, it’s a pure beauty to behold. Everyone who has stepped into the interior has testified to how overwhelmed they were at first sight of the incredible art and architectural value that went into the construction of the building. San Giovanni Laterano’s most interesting features are the ceiling, the nave, the Lateran obelisk, holy door, holy stairs, and papal tombs. It also contains Gothic Ciborium, which legends say contain original wooden altar used by St. Peter. It also has an impressive number of the statues of the apostles. St. Paul and St. Peter by Pierre-Étienne Monnot, St. Thomas and St. Bartholomew by Pierre Le Gros. Also, St. Andrews, John, Matthew, and James the Greater are produced by sculptor Camillo Rusconi. Click the next ARROW to see the next photo! 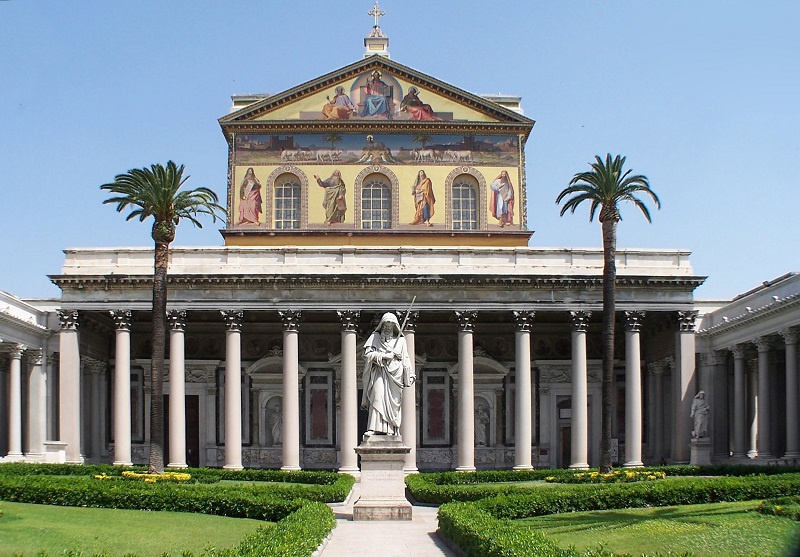 Peter and Paul, being the founders of Christianity have churches built in Rome, in their honor. Basilica of St. Paul Outside-the-Walls was the site at which St. Paul was beheaded since he was a Roman citizen and couldn’t be crucified upside down like Peter was. Some of the most interesting features of the basilica are the holy door which is only opened during jubilees. There is also the Tomb of St. Paul, Arnolfo di Cambio’s tabernacle, and other burials. Within the interior is the very impressive Apse Mosaic made in 1220, depicting Christ flanked by Paul, Peter, Luke, and Andrew.

10 Most Beautiful Squares in Florence

The 10 Prettiest Streets In Hamburg