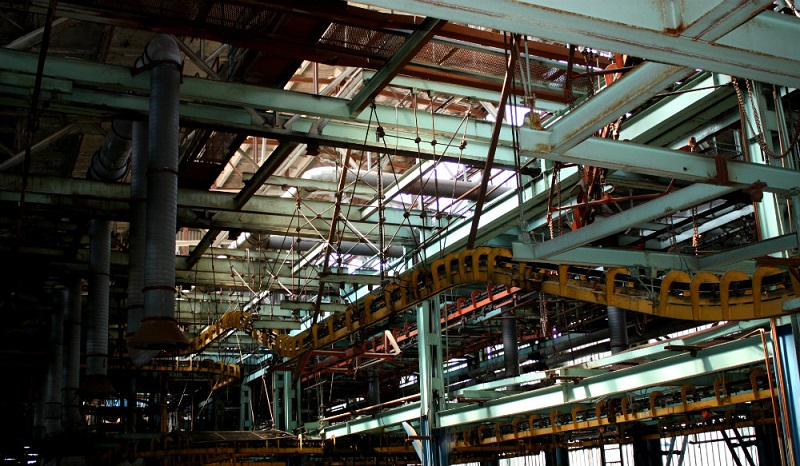 Phantoms or ghosts do not totally haunt the cities in Armenia but what is left of them are reminders of what was once and will never be. Visiting these places will leave you a feeling of foreboding because they have very dark pasts. These are the scary places to visit in Armenia. The Eraz Factory is located at Azatutyan Avenue in Yerevan, and it is an abandoned car factory. During the Soviet period, Armenia’s car manufacturing industry was flourishing. Walking down the abandoned factory will only make you reminisce about the glory that was before death and damnation took over. Click the next ARROW to see the next photo! 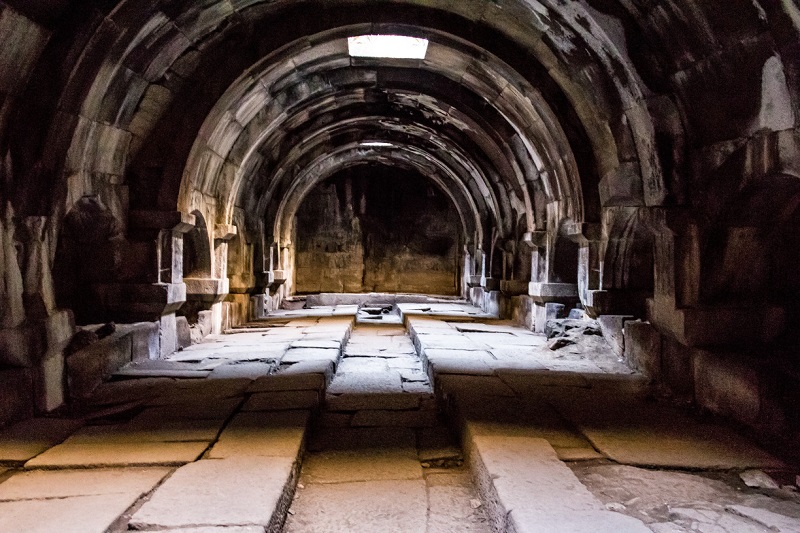 The Old Caravanserai located at Vayots Dzor district in Armenia is a medieval building that was initially built as a route for travelers and their animals. The center is now a shadow of itself. It is a sad and gloomy place with lots of stories lurking around its walls. Click the next ARROW to see the next photo! 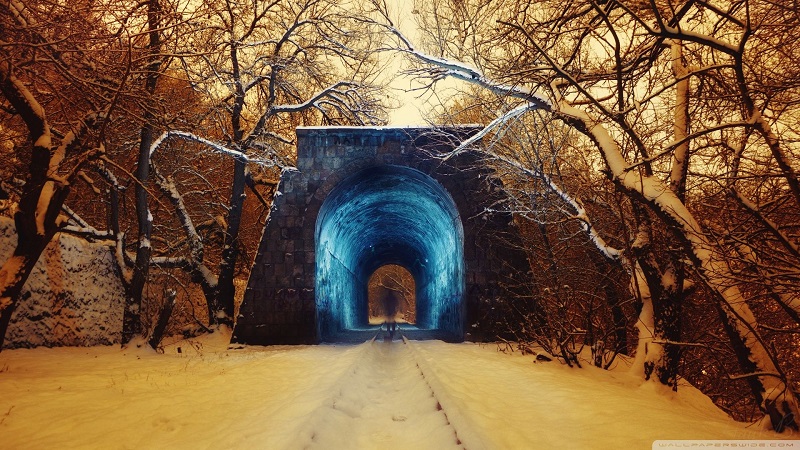 Picnics in the lush landscape of Armenia are to die for. But wait! You would have to cross a spooky tunnel to access some of the breathtaking picnic spots in Armenia. The tunnel is located in the middle of Yerevan, and it is usually visited by teenagers and youths when the Sun is up. Visitors and pedestrians shy away from plying this tunnel when it is dusk. There are numerous graffiti on the tunnels’ walls. The most popular one is a gothic EMO painting. If you want to jump out of your skin, you can go the extreme by touring the tunnel at Night. Click the next ARROW to see the next photo! 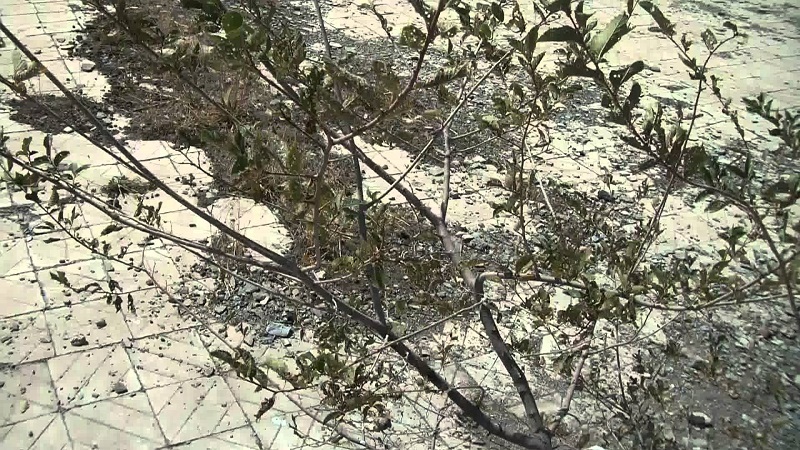 After the collapse of the Soviet Era, this pool located very close to Etchmiadzin is rumored to have been haunted by ghosts of those who were very active in the Soviet Union. The pool has been abandoned for many decades. You can only sight individuals who love to embark on ghost tours around this pool. Also, residents who love adventure and creepy places troop to this abandoned poolside to satisfy their curiosity. Click the next ARROW to see the next photo! 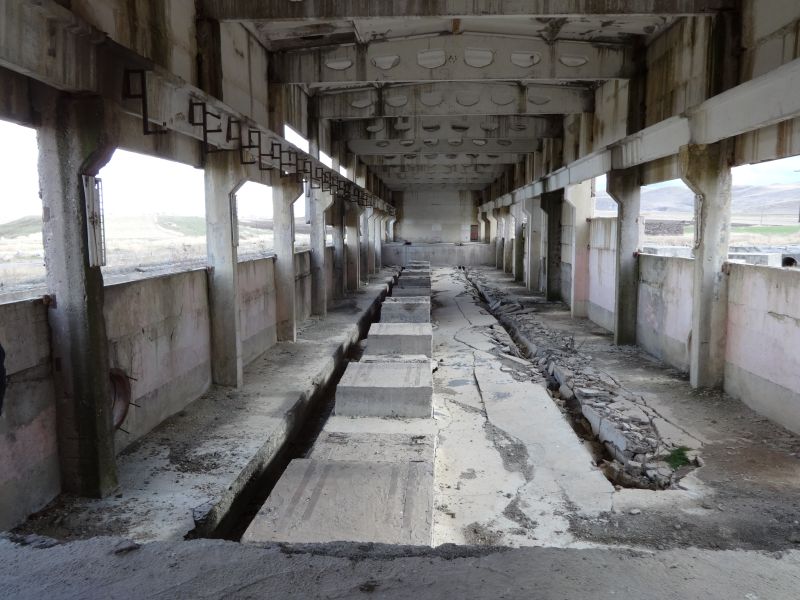 The Soviet Era left behind the worst of feelings in the hearts of the Armenians. The Booster Pumping station is one of those. The dark despised and abandoned building was left after a series of deaths took place within its walls. If you visit the station located at Miraz Shirak, Armenia, your demeanor will immediately change because the scenery will creep you out. Click the next ARROW to see the next photo! 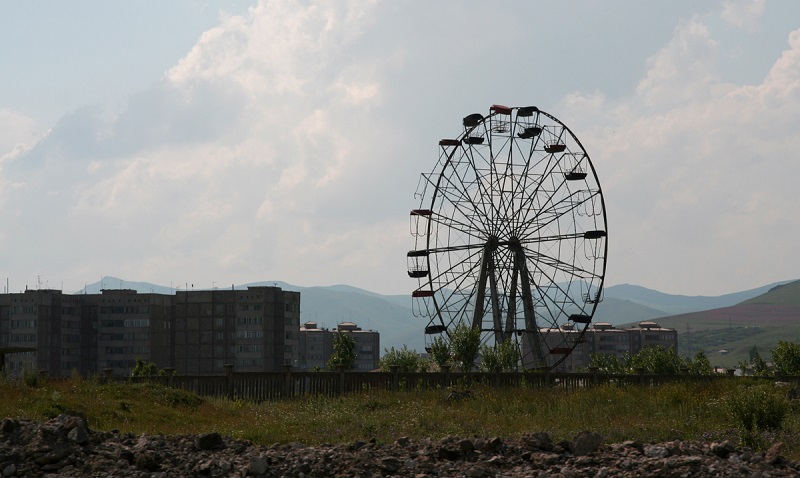 If you embark on a journey to Sevan, you will pass through the site of this wheel. It is one of the darkest regions in the country. The desolate place leaves an eerie feeling in those who wander upon it. It is said that the wheel never embarked on any operations ever since it was built. The whole environment is perfect for Halloween. Click the next ARROW to see the next photo! 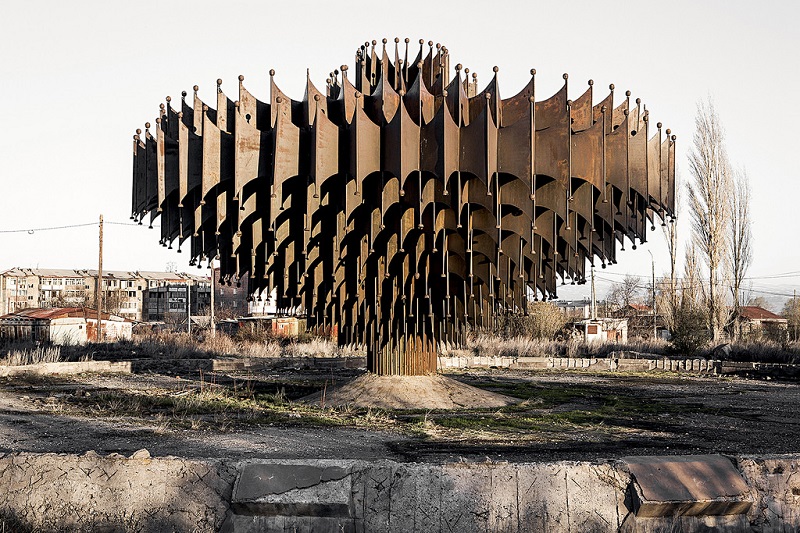 The fountain of Gyumri is located at Gyumri which happens to be Armenia’s second largest town. This fountain best describes the phrase ‘oldie but goodie’. It has been in disuse for a long time. The environment of the fountain is very gloomy and saddening. It looks more like the end of the city. It is a despised region that bears a remembrance of what occurred during the Armenian Genocide. 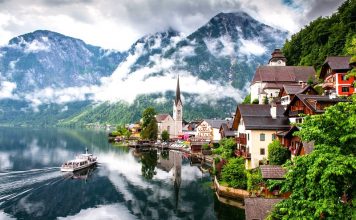 10 Amazing Places to See in Austria 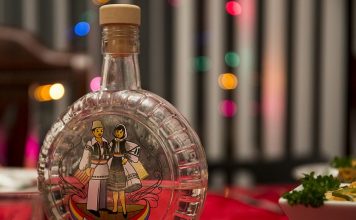 The Most Popular Drinks in Romania 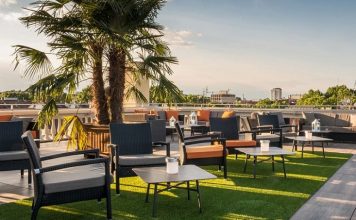 The Best Rooftop Bars in Turin 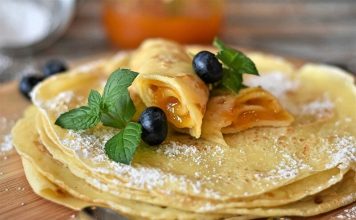 10 Things Uzbekistan Is Famous For

6 Haunted Places to Visit in Moscow