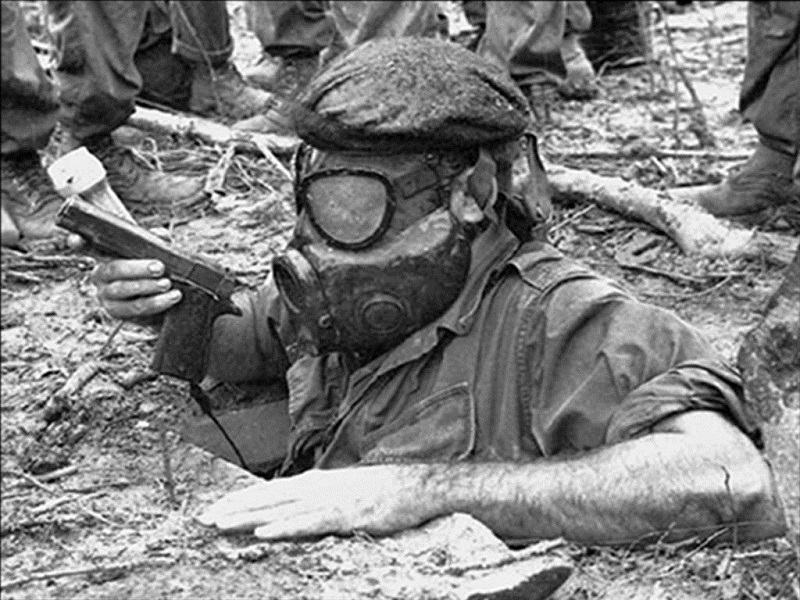 There are so many creepy stories and mysterious events taking place in Vietnam that will make sleep elude you almost permanently. The haunted places in Vietnam will scare even the toughest ghost tourist. Let us take a peek. Tunnel Rats refer to the numerous Australian, American and New Zealand soldiers who lost their lives while trying to navigate tunnels in areas that were strange to them. Some died from traps that had vipers and scorpions; others were hit by bullets. The ghosts of these soldiers still haunt the entire tunnels to date. Click the next ARROW to see the next photo! 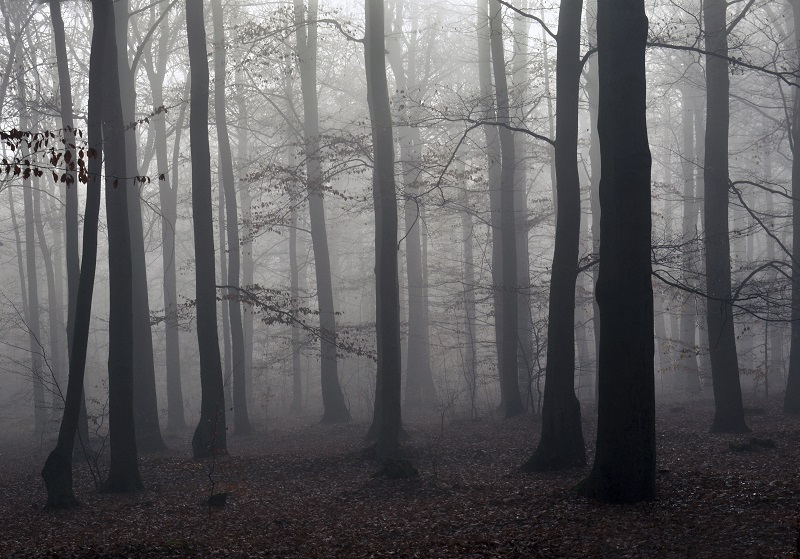 Many Vietnamese are believed to bond with trees after their death. Individuals who wander into the forests and trees have reported a hair-raising feeling of being watched from different directions. Cutting down trees in these regions is bad luck, and most people who do this faced are with curses. Click the next ARROW to see the next photo!

Ghost Girl at the Supermarket 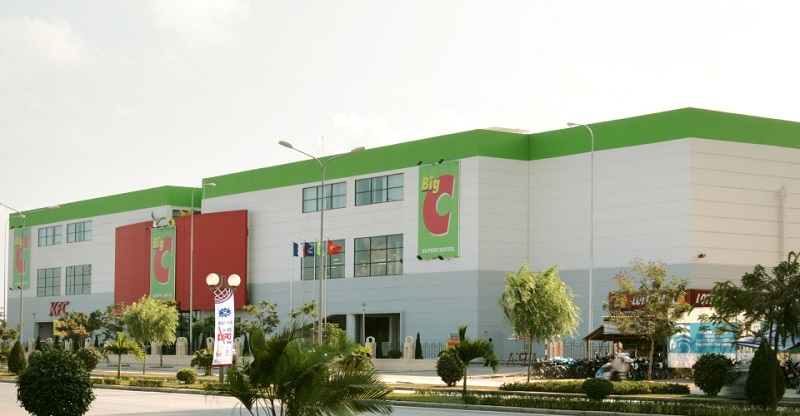 A delivery man at Big C Hai Phong got the shock of his life when he went to deliver some orders at a delivery point. A young girl had earlier visited the supermarket for lunch; she decides to go shopping and bought some groceries and a washing machine. She instructed them delivered to her house. The delivery man got to her home and was greeted by an old lady who told him that she wouldn’t accept the items because she didn’t make any purchases. The delivery man read the girl’s name, her age, and address to the old lady. The old lady burst into tears because the girl happens to her late daughter who died months earlier. The upset and freaked out delivery man went back to the cashier who confirmed that someone matching the description of the girl had indeed purchased the items and ordered them delivered to her mother. Click the next ARROW to see the next photo! 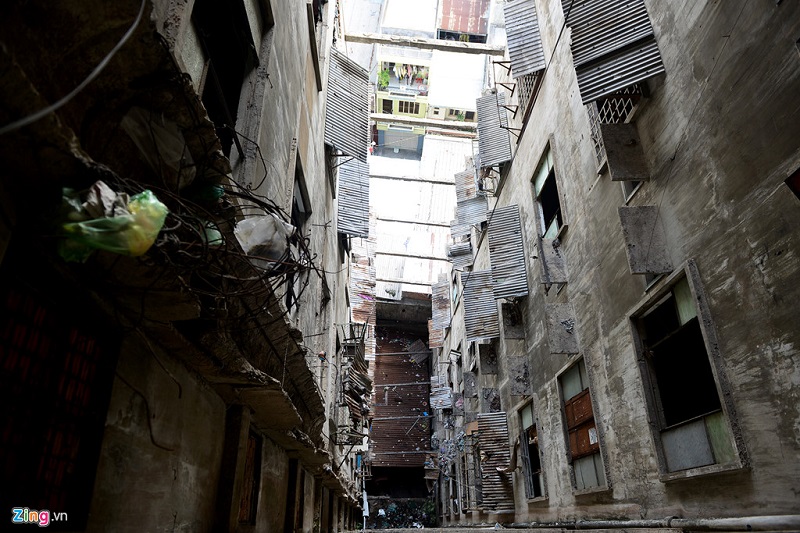 727 Tran Hung Dao was once the president’s building and it is located in Saigon. The building has 530 rooms. The building that was once hustling and bustling with life is now a shadow of itself. During the construction of the building, four virgins were buried at the four ends of the monument to keep evil spirits at bay. Neighbors have reported hearing screams at night and a military parade. There have been sightings of the ghosts of an American soldier and a Vietnamese girl walking hand-in-hand. Click the next ARROW to see the next photo! 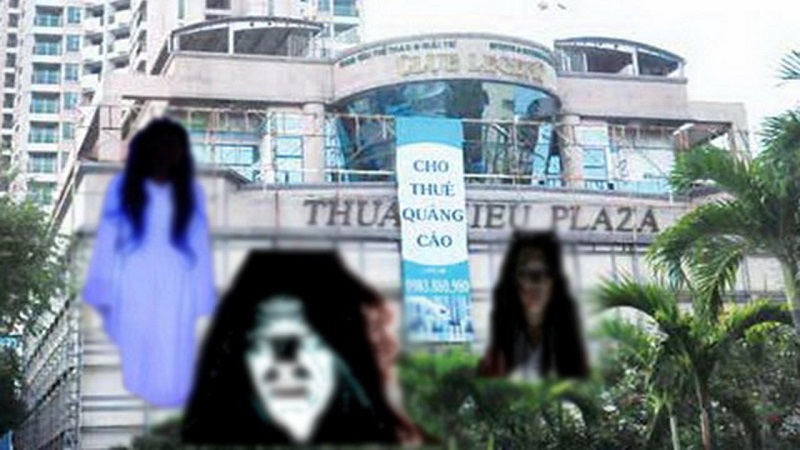 Thaun Kieu Plaza is located at the Saigon district in Chinatown. The deserted Thaun Kieu plaza was built for commercial purposes. During the construction of the plaza, numerous workers lost their lives due to poor safety practices. The management failed to compensate the families of the deceased, a Chinese spell, Lo Ban was cast on the building. The site has been an area of frequent accidents and calamities since then. A taxi driver reported getting a call from a girl instructing him to pick her up at the site. He got there, noticed the place was abandoned and tried calling the girl. The receiver picked and all the driver could hear was muffled screams and heavy breath. He fled the scene. The driver later learned that the ghost who called him was the ghost of a girl that was murdered at the site by her boyfriend in 2005. Click the next ARROW to see the next photo! 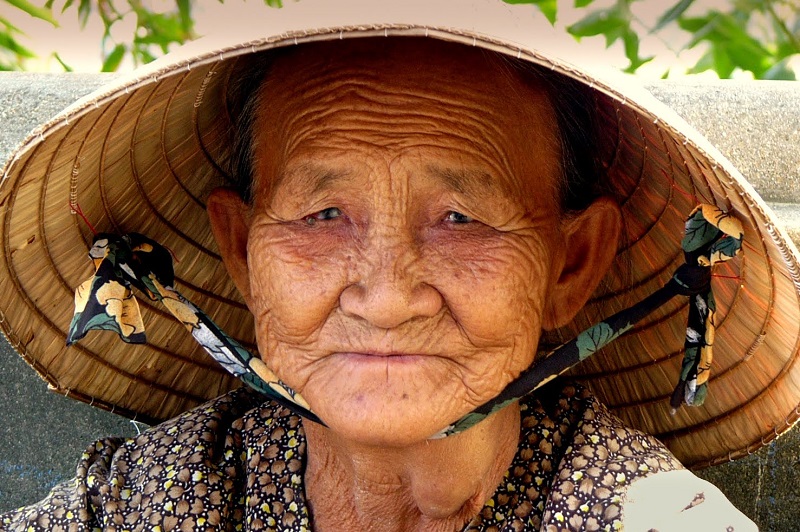 In days of old, there were no refrigerators at Vietnam. Legend has it that a rural village in Vietnam was the site of gory happenings. A young couple noticed that their steak always disappeared at night when they left it outside for preservation. To solve the mysterious disappearance, they decided to stay awake until midnight. They were shocked to see their neighbor; a sick, aged grandmother jump through their fence to devour the raw meat with scary, demonic look on her hungry looking eyes. The couple stepped out some days later for dinner leaving their kids with a babysitter. They returned just in time to find the old grandmother eating the arm of their screaming infant.

10 Things Saudi Arabia Is Famous for