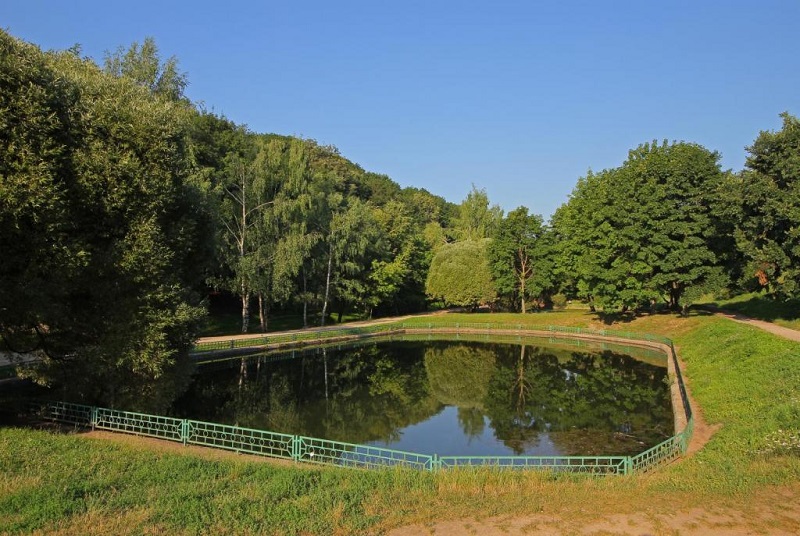 Moscow is the capital city of Russia, and it is the second most famous city in Europe. This cosmopolitan city is filled with so much dark and paranormal stories in different locations. These are the most haunted places in Moscow. Golosov is believed to come from ‘Volos’, a pagan god that ruled the world beyond.  Another school of thought believes it means ‘golosa’ the voices of people who entered the ravine and can be heard but not seen. The ravine is known as an evil place. A squadron of soldiers arose from the ravine in the 17th century and marched to Kolomensky palace. They were arrested, and upon interrogation, they claimed they were soldiers of khan Devlet Girey. Witnesses were chilled to their bones because this particular khan existed at least 100 years earlier. Click the next ARROW to see the next photo! 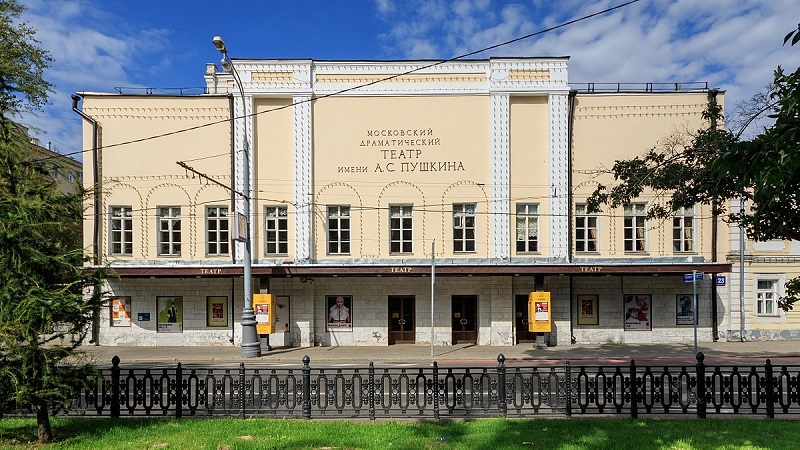 The Pushkin Theater was renovated in 1950. The new building was extended to the burial site of the John the Apostle church. The Theatre’s director did not understand the implications, his widow; Alisa Koonen cursed the building and met her death in 1974. All theatrical productions were a flop; irritable audience hissed at the plays or failed to attend. His widow’s ghost still appears in the theatre. It was sanctified in 1991 and witnesses claim that a strange butterfly circled the stage during a performance and flew away. It is said that it is the ghost of the Koonen finally bidding farewell to the theatre. Click the next ARROW to see the next photo! 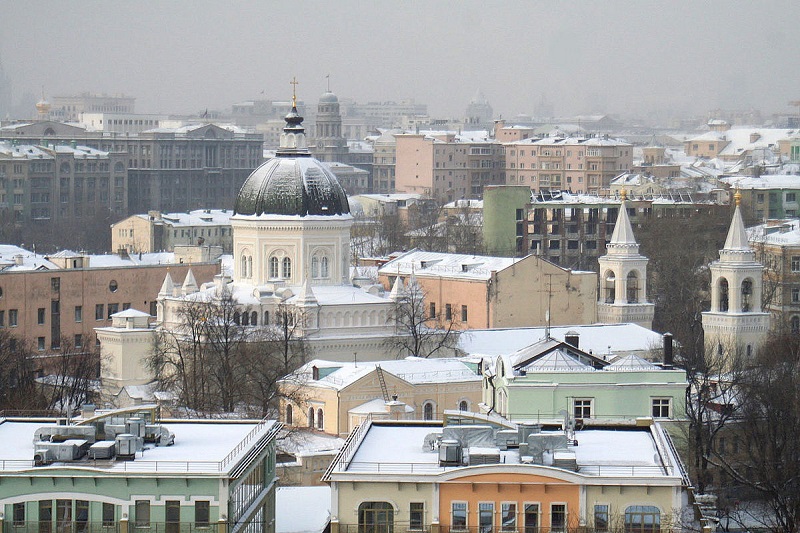 Darya “Saltychikha” Saltykova who was called the ‘monstrosity of humanity’ by Catherine II spent 3 decades in solitary confinement in this convent because she killed more than 74 serfs. Saddened by her restriction and inability to kill and destroy, she screamed and spat on her captors. She died in prison. Legend has it that her ghost still lingers and if you sight her ghost, calamity will befall you. It is one of the scariest places you could visit in Moscow, and If you are keen on horror stories, it is definitely worth a visit. Click the next ARROW to see the next photo! 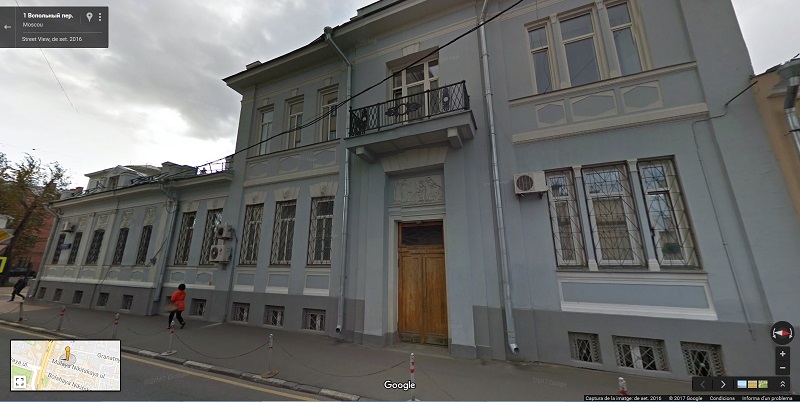 This is the current site of the Tunisian Embassy in Russia. Lavrentiy Beria, head of Stalin’s secret Police kidnapped damsels and ravished them. After having carnal knowledge of them, he would kill them with a gun. There have reported echoes of footsteps in the hallway at night. It is also said that a mysterious presence scatters books and papers in the room. The Tunisian Embassy has filed for a change of location because of this. If you ever will be there, you will notice the weird atmosphere outside and inside that building without understanding the reason. Click the next ARROW to see the next photo! 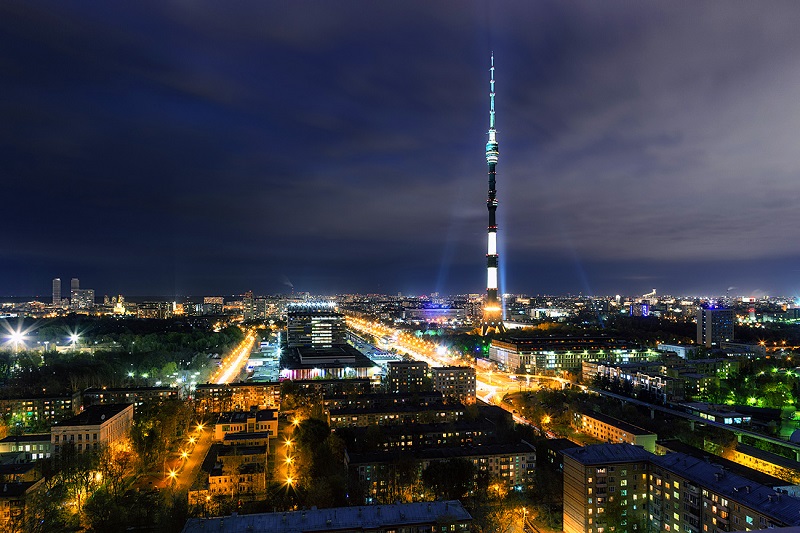 Ostankino is a Russian word which means ‘remains.’ Ostankino was built as a television station property on the site of an old cemetery. A little over 5 centuries ago, the Old Woman of Ostankino visited the city to rule over the land, and she forbade the boyar Satin from tilling and cultivating crops on the land. She did this because she believed it would disturb the dead. The Old woman was banished and after a short while, the boyar Satin died, not long after, the Tsar, Tsar Paul whom she appeared to and warned of his death, passed on too. She appeared to Alexander II who was traveling past Ostankino village and told him he would die in the hands of his enemies. Her prophecy came to pass. She was also spotted before a fire engulfed the Television Station in 2000, four persons lost their lives. Click the next ARROW to see the next photo! 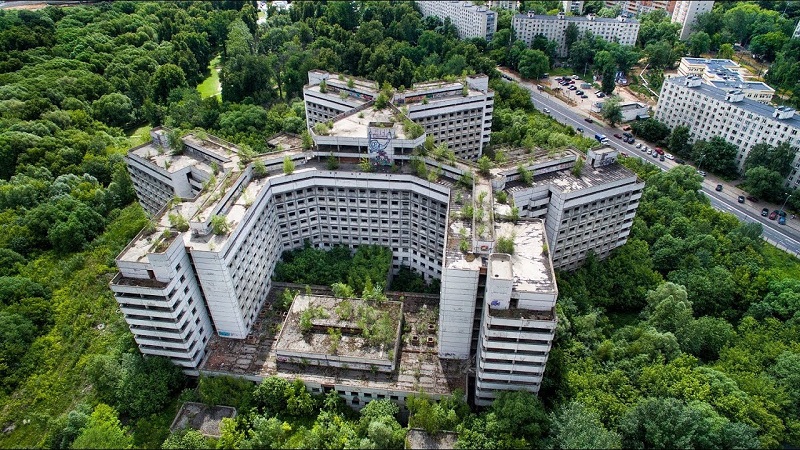 The Khovrinskaya abandoned Hospital is located in Khovrin, Moscow and it is one of the most haunted places in the world. It was initially built as a large hospital facility. Unfortunately, the building was abandoned because the structure was caving in. Satan worshippers claimed the site. An occult group caused the disappearance of humans and animals from Khovrin. Another sect claimed responsibility for the death of dogs and beggars whom they used for rituals. Legend has it that police hunted the Satanists and chased them down a tunnel which leads to an abyss. Till date, especially during dark winter nights, the singing voices of the Satanists are still heard from the belly of the tunnel. 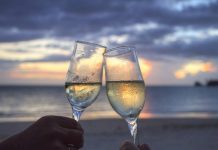 10 Things Cambodia Is Famous For