Spain is a country with a great number of astonishing sculptures. Today we bring you some of the most popular found in Spain. The sculptures you’ll find below have a realistic character that has been taken from Etruscan culture, although it also seeks the ideal of Hellenistic beauty. 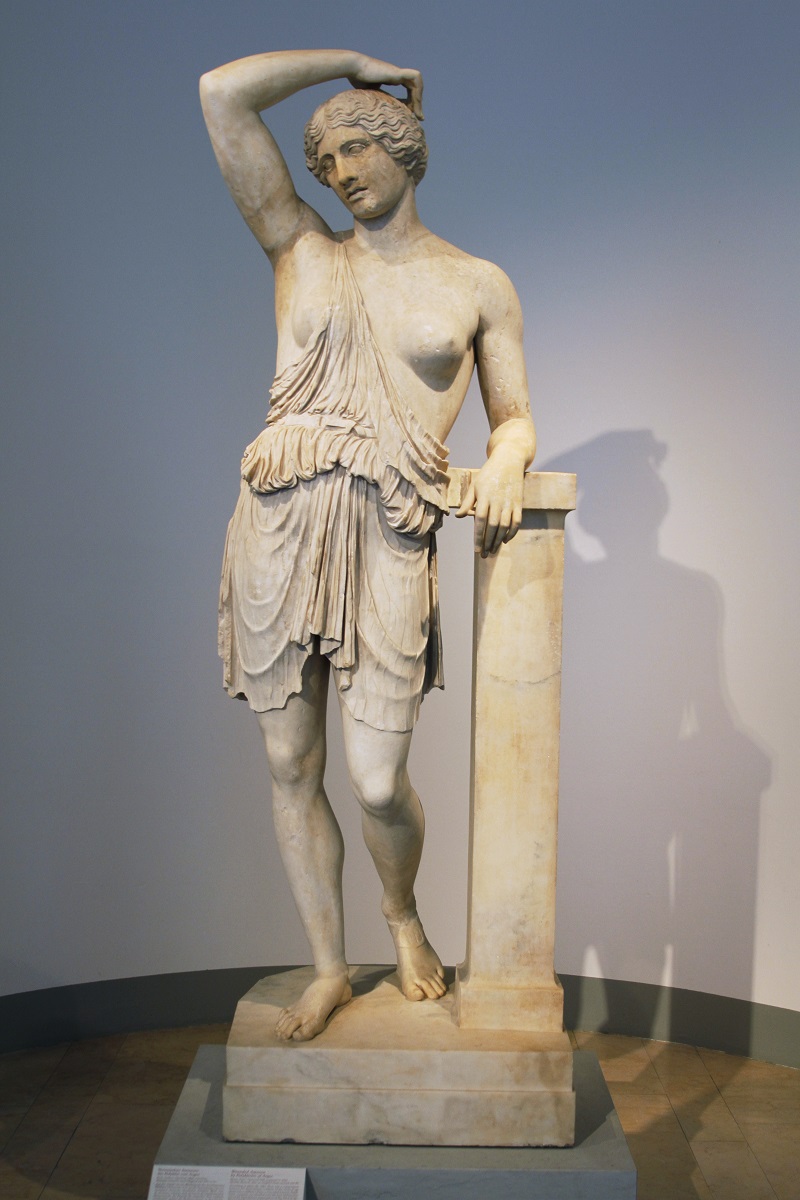 Roman culture had a great Greek influence, especially in sculptures, in the period from the Republic to the time of the Flavians there is a great Hellenic influence, to such an extent that the Romans imitated many of their best-known works. This can be appreciated in the theme of the Wounded Amazon, a representation attributed to the Greek sculptor, Polykleitos of Argos (5th century BC). At present, only four Roman copies of the Wounded Amazon are conserved worldwide and one of them can be visited in the Municipal Historical Museum of Écija (Seville Province). 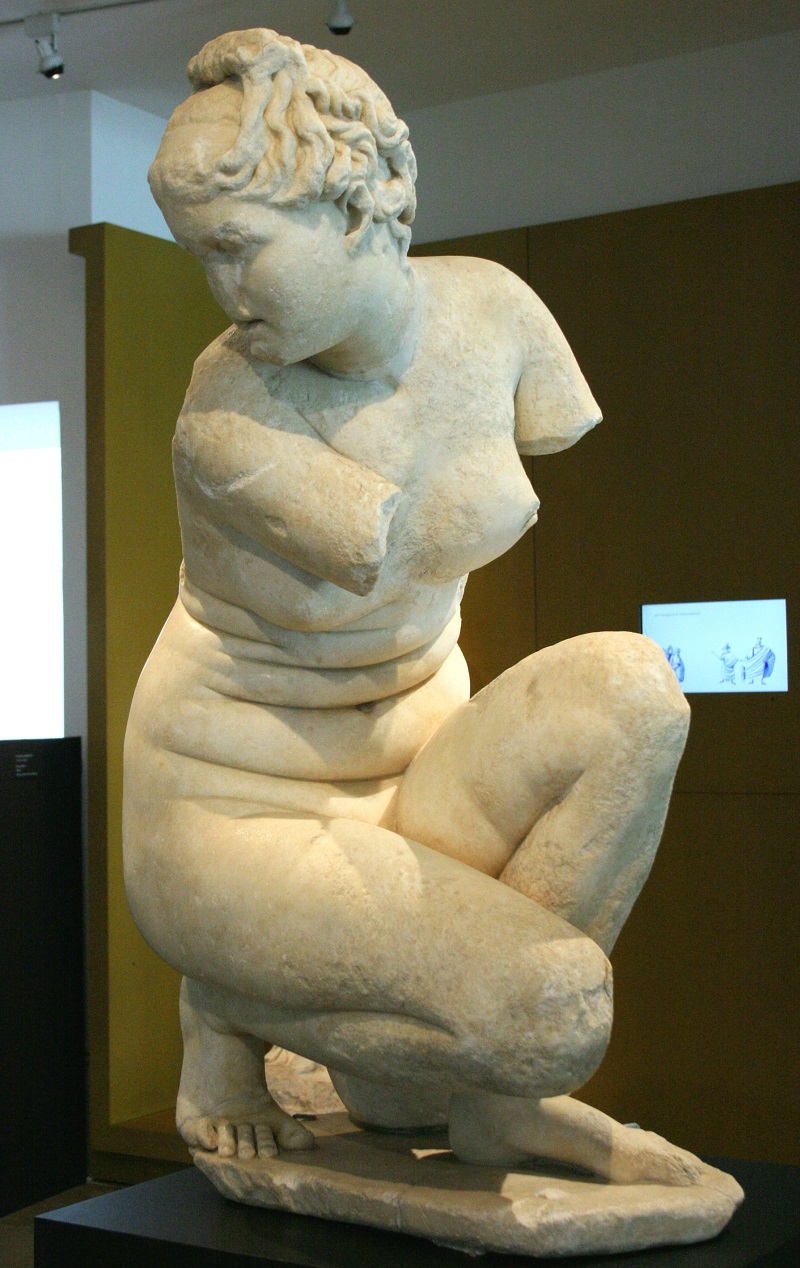 We are faced with an interesting Roman copy of a Greek original devised by the famous Doidalsas of Bithynia, which was inspired by the theme of the bath of the goddess of Love, although with the novelty of representing her in a crouched position with her head facing to the right. The Crouched Aphrodite was a subject that caused a sensation in the Roman world as it was one of the most requested works from sculptural workshops. In the main museums of the World (Louvre Museum, British Museum, Prado Museum, Altes Museum or Metropolitan Museum) there is some representation of the Aphrodite Crouching. The one that is conserved in the Archaeological Museum of Córdoba is, until now, the only Aphrodite Crouching that has been found in Spain.

Diana the Huntress of Italica 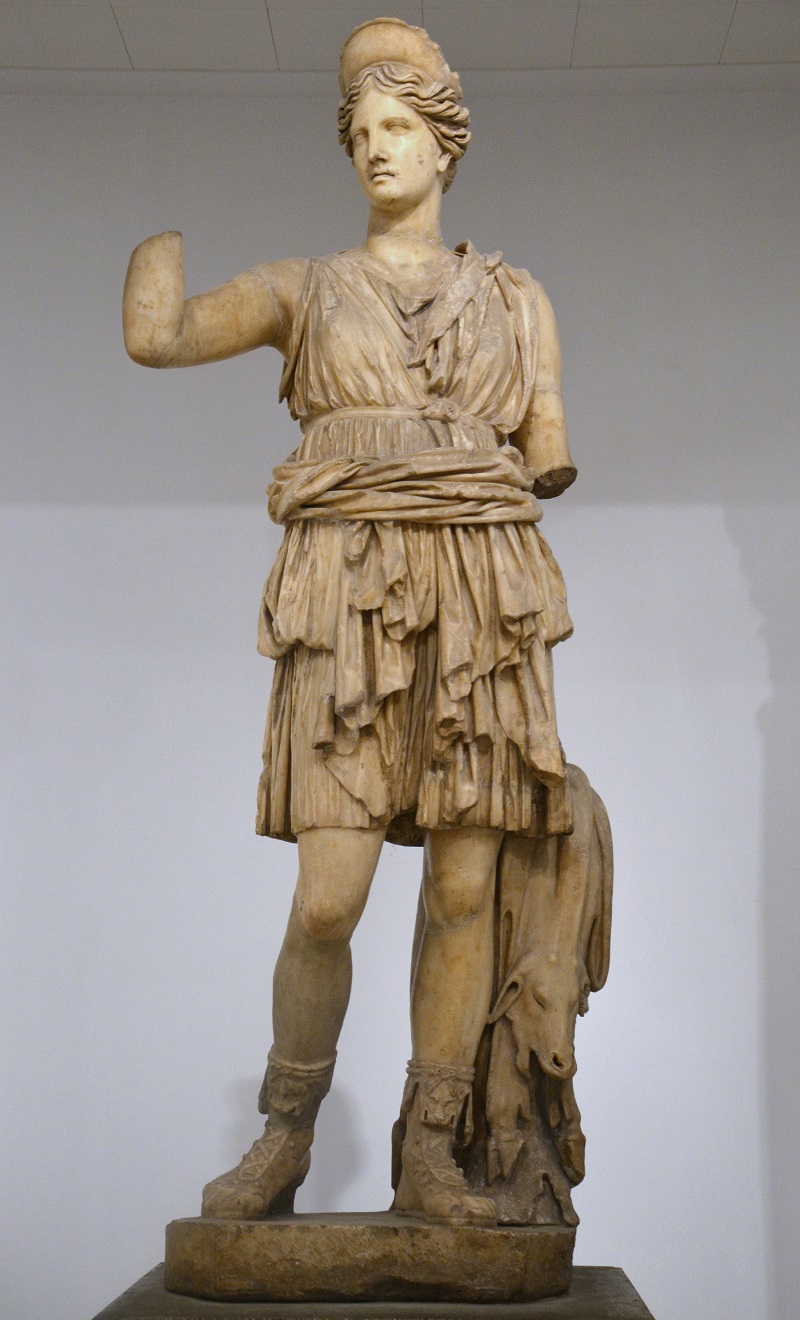 We are faced with one of the greatest examples of Roman sculpture in Spain, it is the well-known Diana of Itálica, a monumental statue carved with marble from the quarries of the island of Paros (Aegean Sea, Greece). The sculpture of the goddess of hunting reaches 2.34 meters and was part of the decoration of the Roman Theater of Italica. 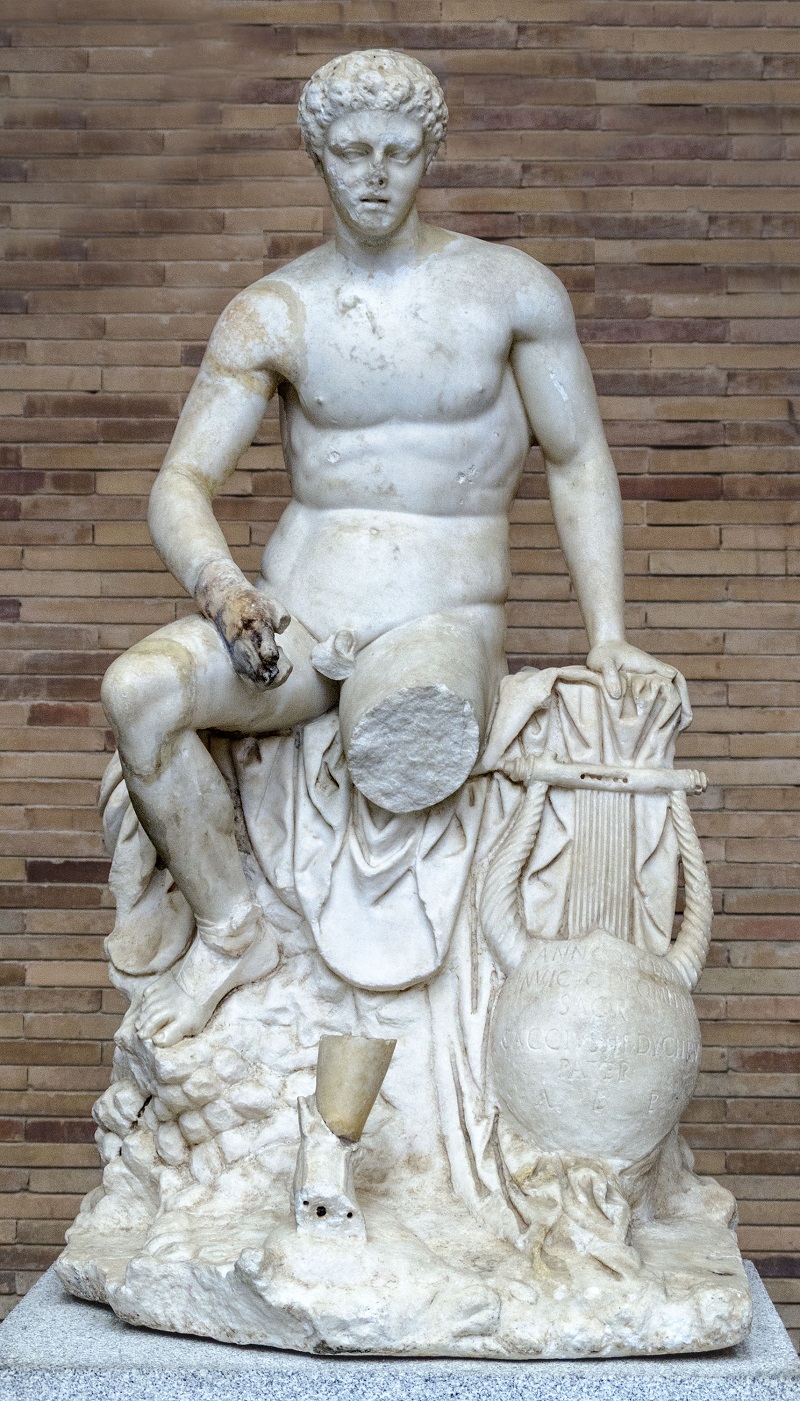 This exceptional sculpture was made around the 2nd century AD. C with marble from the quarries of Estremoz (Portugal), represents the god of commerce, Mercury, in a seated position. The piece was found when foundations were being carried out in the Plaza de Toros de Mérida, since 1913 it has been kept in the National Museum of Roman Art in Mérida. 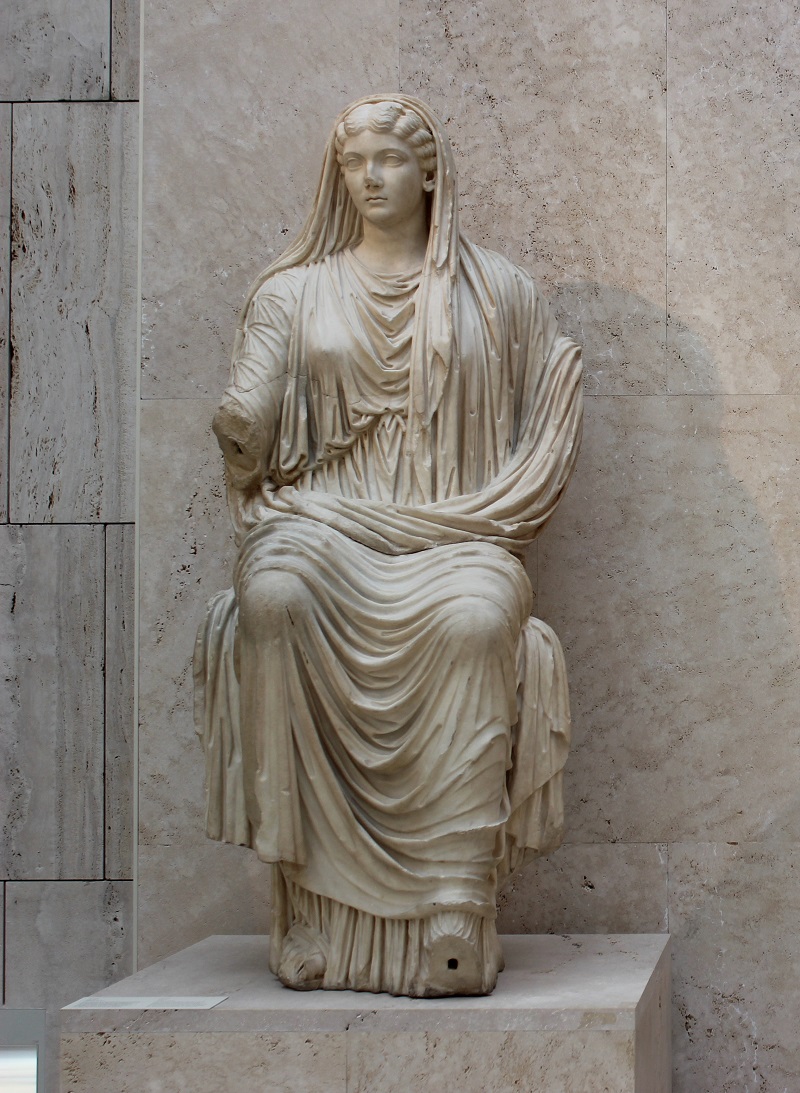 In the National Archaeological Museum you can admire one of the most beautiful representations of Livia Drusilla, the third wife of Emperor Augustus and one of the most influential women in imperial politics. The sculpture comes from the archaeological site of Paestum (Italy), it was found in an archaeological excavation that was financed by the Marquis of Salamanca. 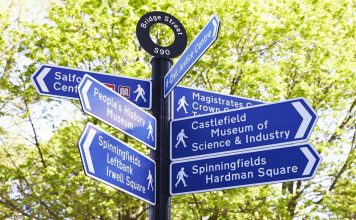 Tips for Traveling to Manchester for the First Time 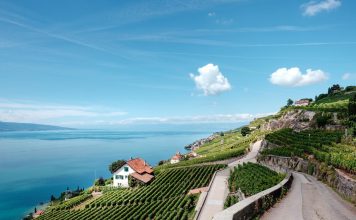 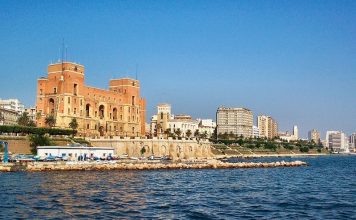 10 Beautiful Places to Visit in Taranto 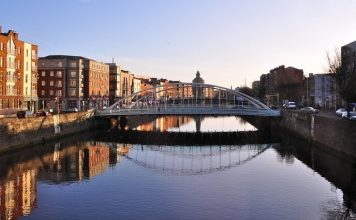 The best flea markets in Dublin