Of all the countries that make up the planet earth, Colombia is beautiful wherever you look at it. Its fauna and flora, and the quality of its people make this country a paradise in its entirety. And this is demonstrated in these 6 things Colombia is famous for, details that make it a unique country in the world.

Colombians are among the happiest people in the world 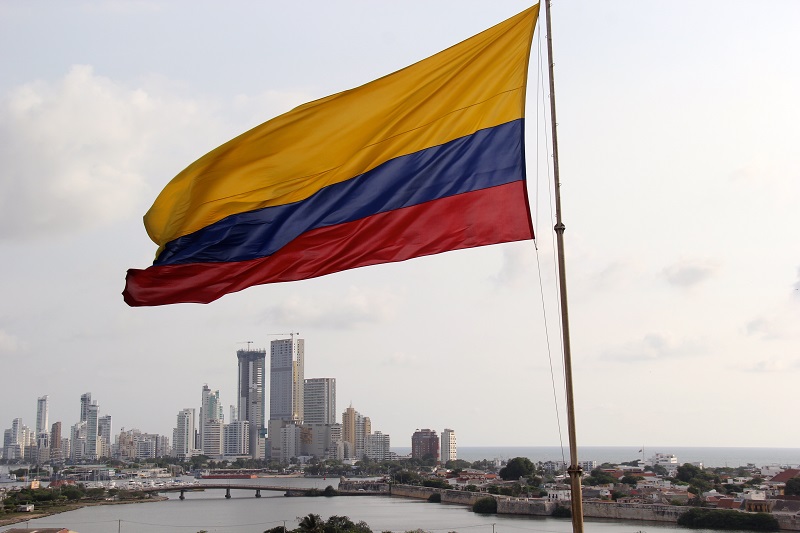 According to the World Happiness Report, Colombia is ranked at number 2 on the list after Fiji. According to Lonely Planet magazine, Colombia is a country with “a spectacular change that has lasted more than a decade” in the midst of what could be the end of the war and the violence.

Greatest diversity of birds in the world 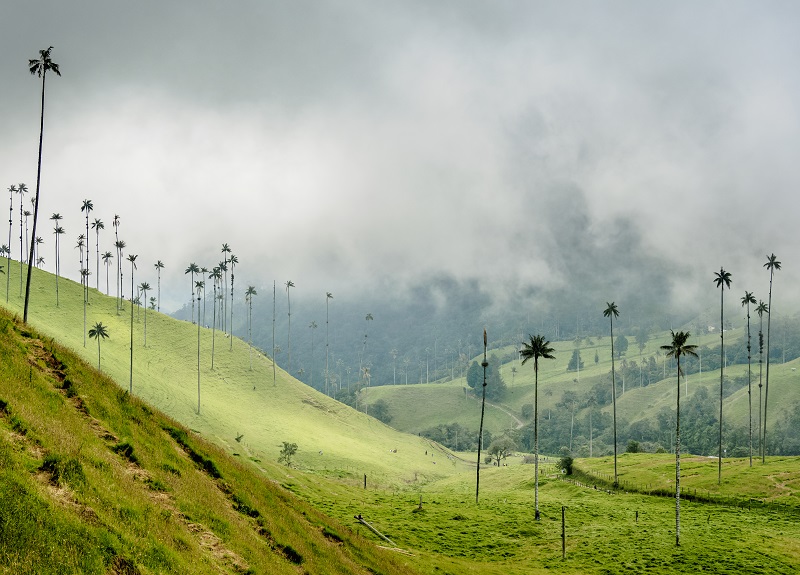 There are about 1,900 registered species, according to the organization Conservation Strategy.

Country with the most holidays per year 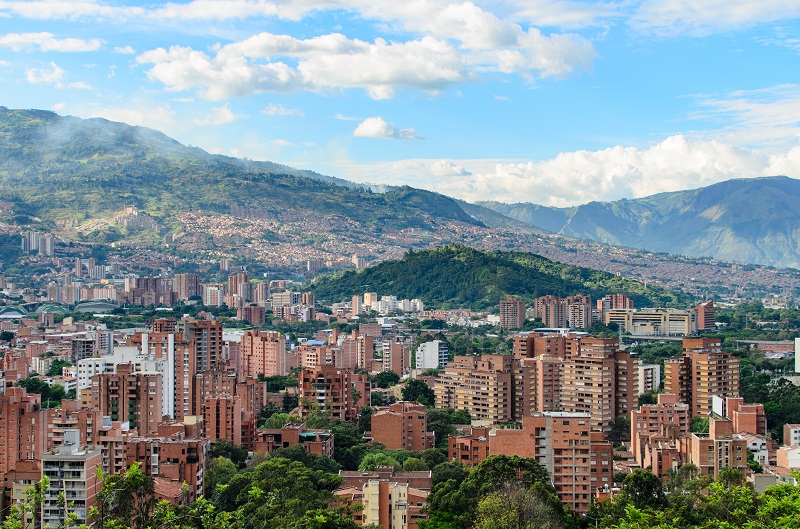 Colombia is the country with the most holidays per year. According to the firm Mercer, both Colombia and India have 18 holidays each year.

Most species of amphibians 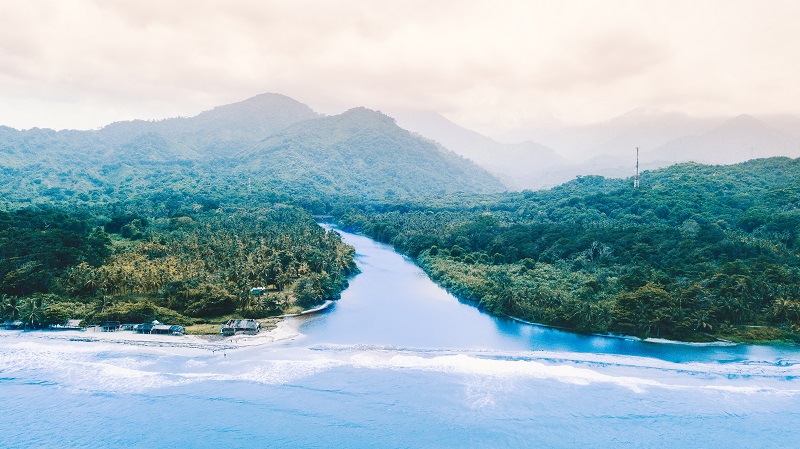 More species of amphibians live in Colombia than in any other country, according to the United States Museum of Natural History.

First pacemaker in the world 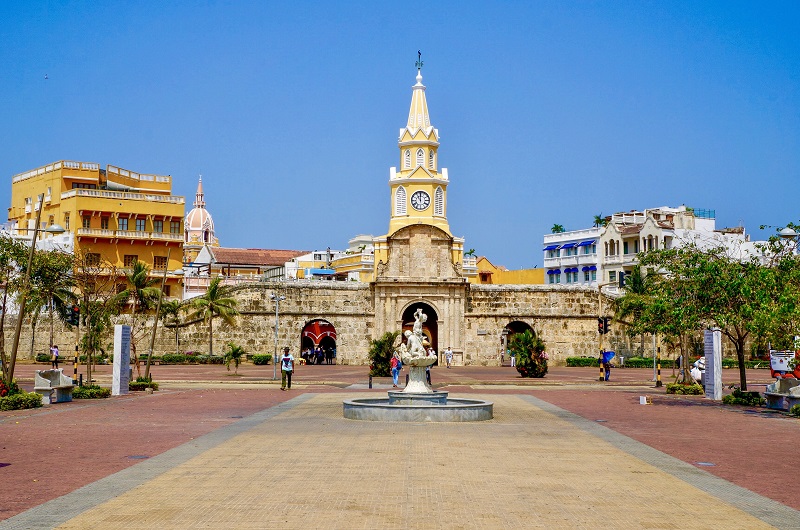 Finally, a Colombian was the creator of the world’s first pacemaker. This is Jorge Reynolds, who in 1958 developed the device that has saved the lives of millions of people in the world.

PD. Also Colombia, in addition to Venezuela, makes the best arepas in the world. 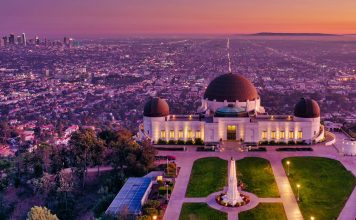 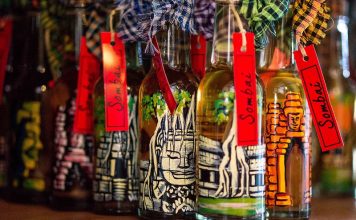 The Most Popular Drinks In Cambodia The Most Famous Churches in Milan 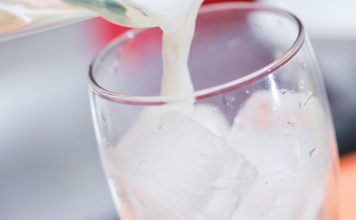 The Most Popular Drinks in El Salvador

December 6, 2019
We use cookies to ensure that we give you the best experience on our website. If you continue to use this site we will assume that you are happy with it.Ok