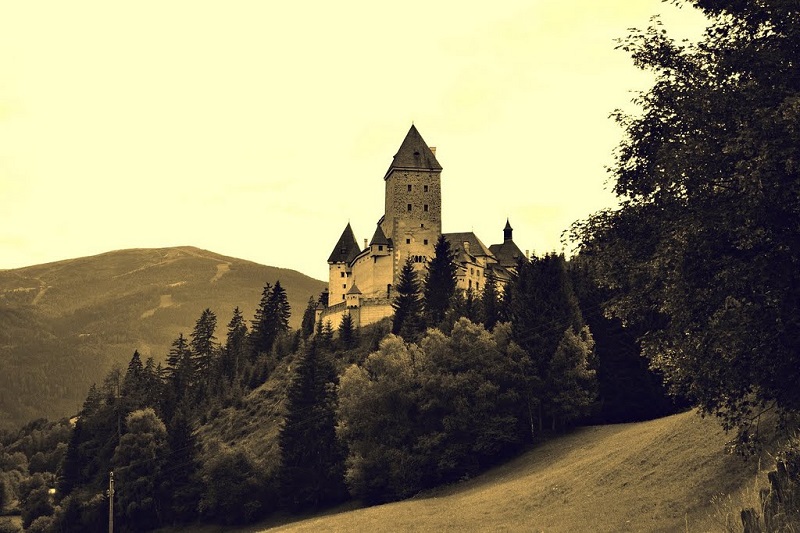 Vienna is the capital city of Austria, and it is one of the most visited places in Europe. It is said that Vienna has a lot of haunted places filled with so many beautiful haunted houses. These are some scary places in Vienna. Moosham Castle is in Lungau, and it is one of the most haunted places in the world. It was initially a place where witches were placed on trials and convicted. Ghostly fingers touching tourists who visited the torture rooms have been reported. The ghost of Henchman Toni, a wicked man who sold his soul to the devil is still present. Click the next ARROW to see the next photo!

Saint Stephen’s Cathedral is located in U1 Stepansplatz and it is one of the most sacred buildings in Austria that has so many stories of death and the devil. A cemetery surrounded it in ancient times. It is believed that there are no ghosts here but the devil and his cohorts who deceive pious individuals to commit sin. Below the church, you will find the site where the intestines of Austria’s famous family, the Hapsburg were buried. Click the next ARROW to see the next photo! 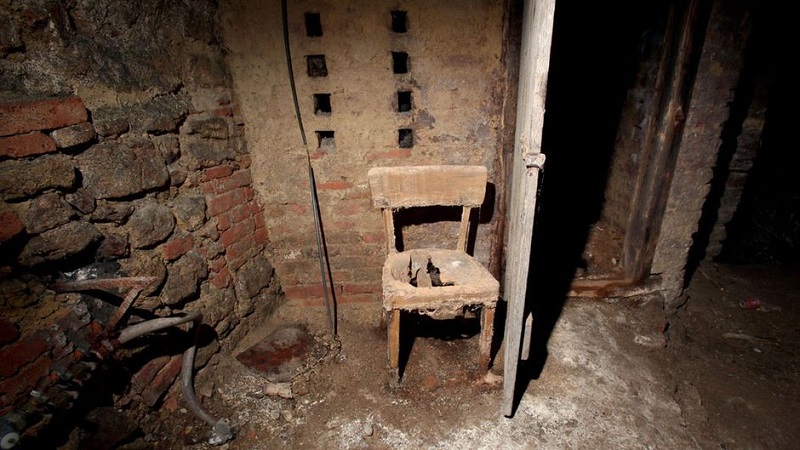 The Cat trail house also called the Katzensteighaus is believed to be a cursed house. The house is located at the corner Seitenstettengasse. It is haunted by the ghost of an evil and bitter woman who in the bid to poison her lover’s wife, poisoned herself. She is believed to walk around the building in the form of a white cat. Legend has it that it is a bad omen if you see this cat. Click the next ARROW to see the next photo! 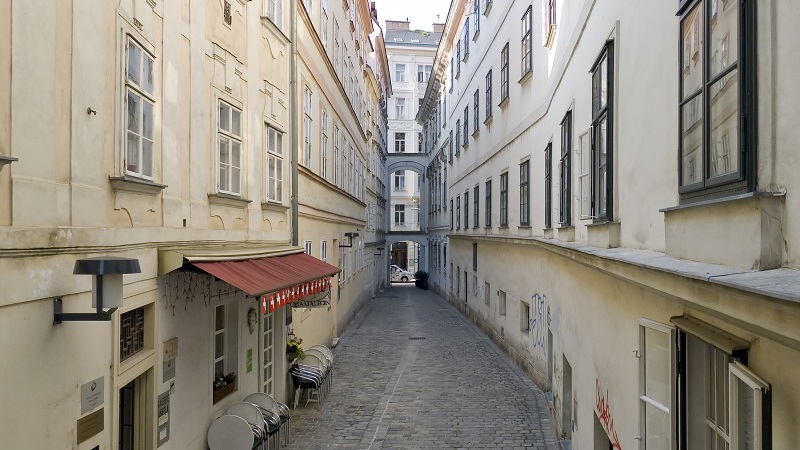 Blutgasse is also called the Blood Street. It is located close to St. Stephen’s cathedral. It is one of Vienna’s oldest streets, and it has so many cobblestones. The scenery during the day is very different from it at night. During the day, it can be likened to a perfect hang out spot for couples, visiting this place at night will give you an unsettling feeling. The ghosts of Knights Templars who were gruesomely killed in the 14th century still linger on the street because after they were slaughtered, their blood flowed down this street. In addition to that, condemned criminals are usually made to walk down this street on the day they will be executed. Click the next ARROW to see the next photo!

The cemetery of the Unnamed 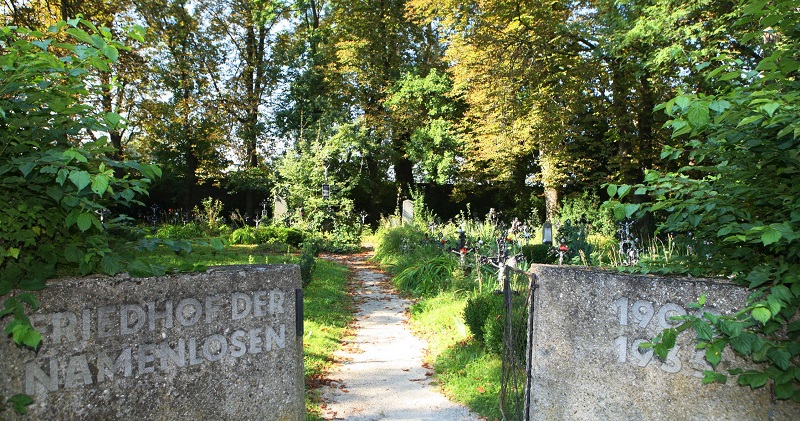 The cemetery of the Unnamed is one of the scariest places in Austria. It is found close to Vienna just before the Danube River. The current from the Danube River washed bodies of those who drowned ashore. Some of these victims had no names. It is said that the souls of the victims have found no rest. The ghost of the man who maintained the cemetery for years and buried the dead has been sighted in the area. Visitors have also reported that they have been warned never to return there. Click the next ARROW to see the next photo! 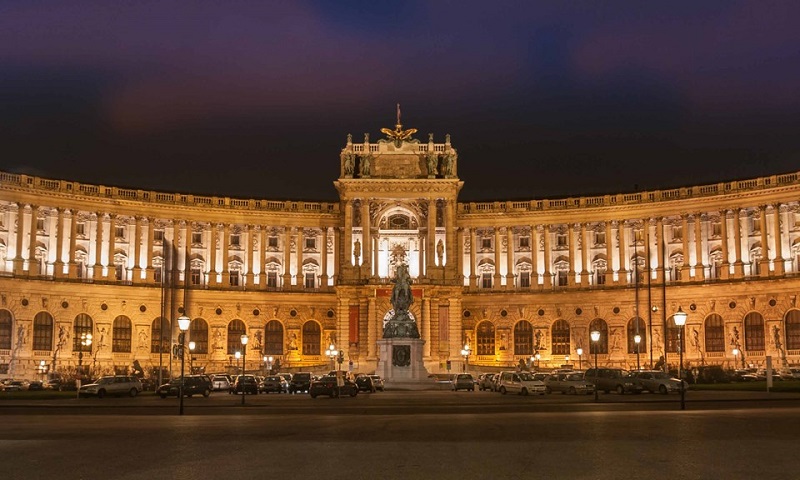 The Hofburg Palace is one of the oldest structures in Vienna, and it was built in the 13th century. There are over 2500 rooms in the quaint building that has once housed elites like the country’s president. This building is believed to be haunted. In time past, a certain White Lady was a frequent visitor at the house. She was the Hapsburg family’s ghost who was responsible for announcements of deaths. It was believed that she was the guardian of a treasure chest tucked somewhere beneath the palace’s grounds. Employees have also reported mysterious sounds and eerie figures who are believed to be the ghosts of Emperor Maximilian II and Empress Sisi. 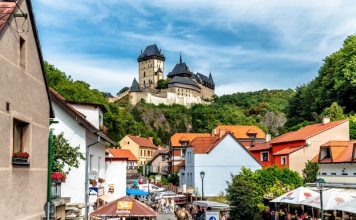 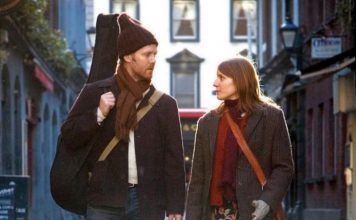 The Most Famous Movies Filmed In Dublin 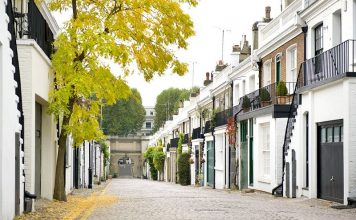 The 10 Prettiest Streets in London 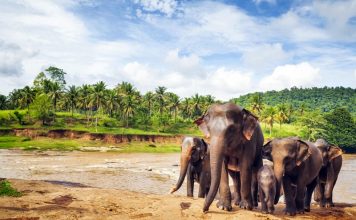 The Best Flea Markets in Padua