What are the most beautiful churches in Rome? 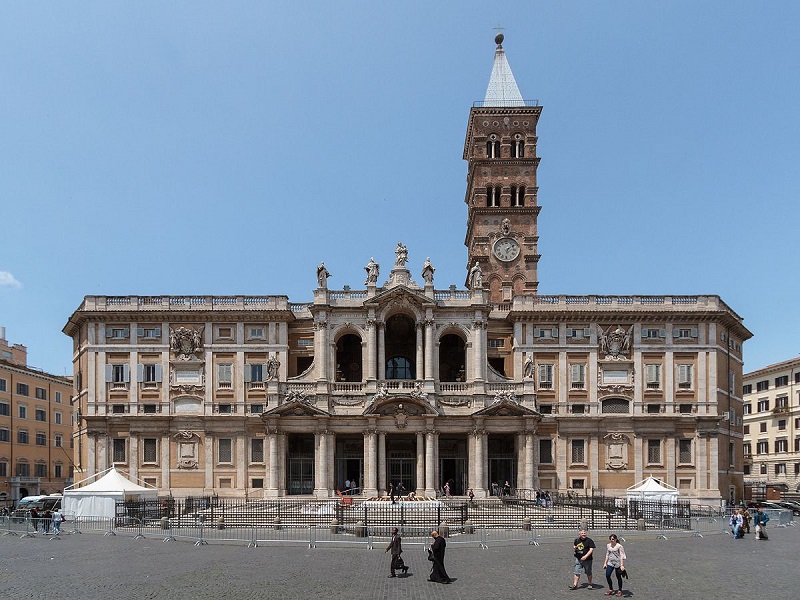 Rome is full of adventures and wonders. The city offer monuments, architectures, parks, and of course beautiful churches. These churches are a wonder to see regarding structure, interior design, and other factors that make them irresistible. While there are many of these churches, here are the most beautiful you ought to see. Built in 440, the Basilica di Santa Maria Maggiore is regarded as one of the oldest churches in Rome. Dedicated to the Virgin Mary and is filled with so many artifacts and arts that every inch of it seems like it was added for a religious purpose. There is also the 15th-century mosaic, just above the temple, that depicts scenes from the bible’s old testaments. Like many churches in Rome, it has been rebuilt many times. The Basilica is one of the few must-see churches in Rome for visitors and tourists. Click the next ARROW to see the next photo! 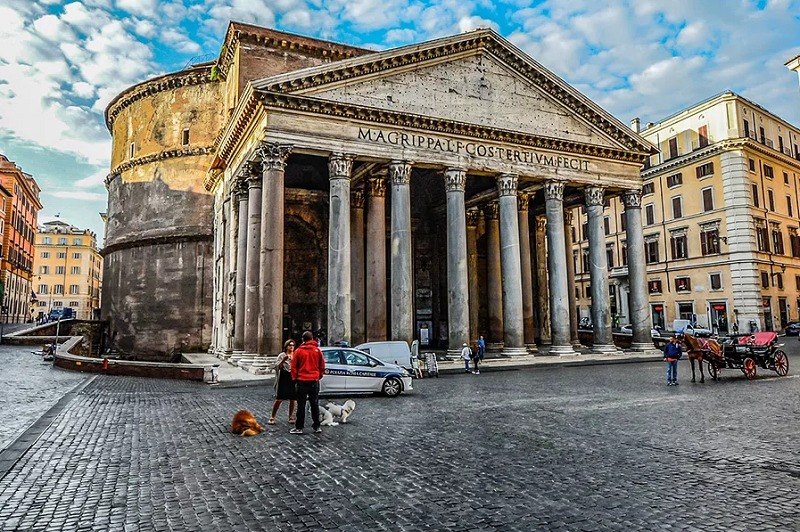 Many things make the Pantheon standout among other churches in Rome. It didn’t start out as a Catholic church but was a temple to ancient Roman gods. Emperor Hadrian built it to replace the old temple that was ravaged by fire in the year 80 AD. The Patheon is loved because of the architecture and the dome. It is also the burial place for two kings and a renaissance artist. It is one of the most beautiful places you could visit in Rome, and the Piazza outside the Pantheon, it is the perfect place to drink an espresso or taste the famous Italian gelato. Click the next ARROW to see the next photo!

The St. Peter’s Basilica is a world-renowned architectural marvel located in the Vatican City. It is not just the world’s most visited church but is regarded as one of the most beautiful. St. Peter’s Basilica has so much to offer visitors and tourists including domes, statutes, and design patterns running into thousands. There are also colored pavestones, curved rows of columns, and beautiful floor finishes. The Basilica you see today took at least 150 years to build, with Michelangelo himself working on it and making major contributions for so many years. Click the next ARROW to see the next photo! 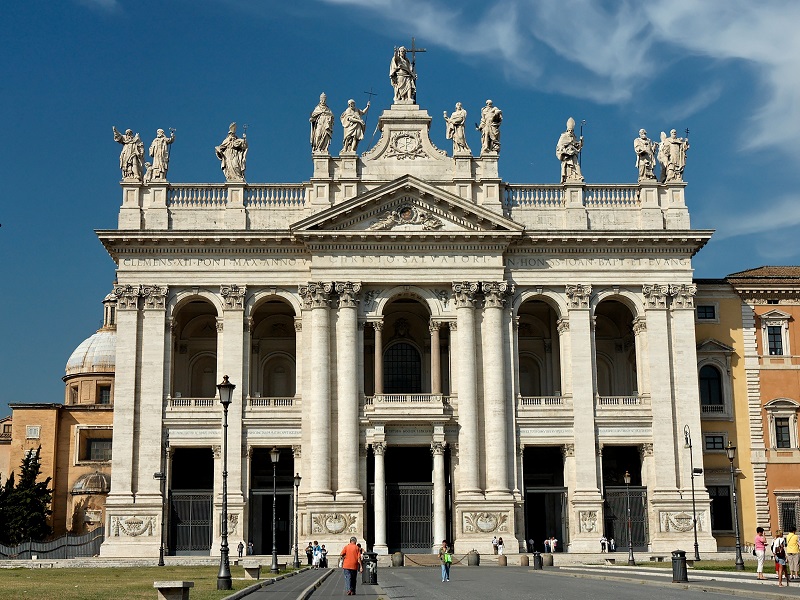 This church is very impressive no doubt. It offers so much in beauty, from the exterior architecture to the statues of the 12 apostles inside the building. It also serves as the tomb for six popes, offering additional spiritual importance to it. Each of the sculptures was paid for by different princes who hired the best sculptors of the time to create them. The architecture of the building is stunning and will make feel amazing as it is one of the beautiful places you could ever visit. Click the next ARROW to see the next photo! 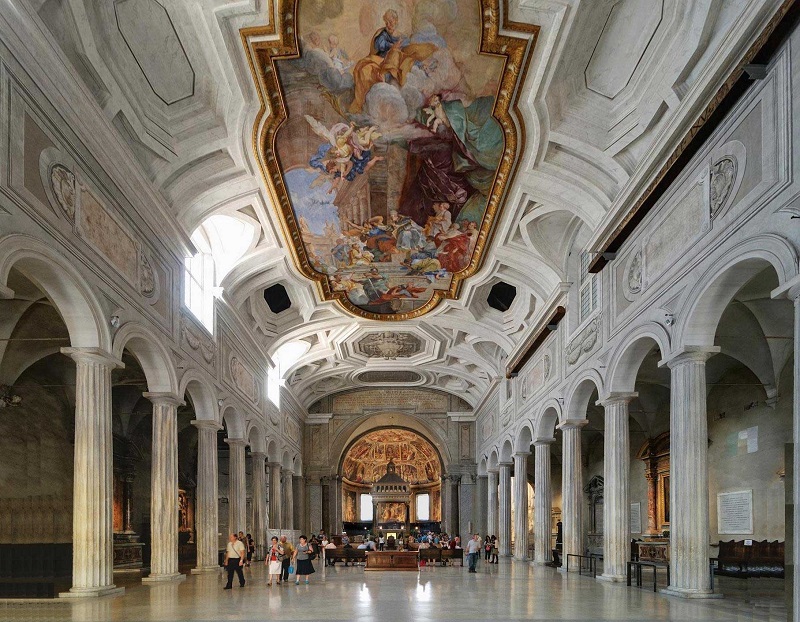 The construction of the St. Peter in Chains began in 431 making it one of the oldest churches in Rome. In the altar is the preserved relic chain which was believed to have been worn by Peter in the Mamertine Prisonas. The San Pietro church has undergone many changes over the century notably, the work of Michelangelo – the 16th-century monument of Pope Julius II in the south transept. The church offers so much for tourists to see and have a great time. Rome is a city with so many wonderful things to see. Visitors should never miss any of these churches because of the beauty of the architecture and the rich history and culture they contain.

The Most Scary Places to Visit in Latvia