If you are visiting these places in Australia, it is very advisable to visit with a torchlight. They will creep out. Check these 6 places out. St. John’s Cemetery is located at Kapunda in South Australia, and a visit to this place will totally creep you out. It has been confirmed that this cemetery is saddled with ghosts of angry men and even women. This cemetery is haunted by the ghost of a single mother looking for the infant that was snatched from her. There have been numerous incidents of ghost sightings. Click the next ARROW to see the next photo! 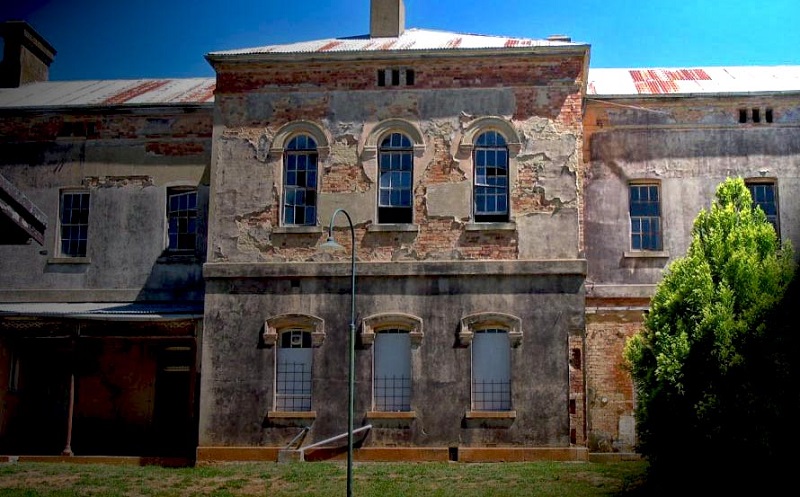 The Beechworth Lunatic Asylum is located in Beechworth, Victoria in Australia. The hospital was shut down in 1995 after over a century of operations. Over 3000 deaths were recorded within this period. The ghost of Matron Sharpe still visits the hospital. The Ghost tours in the facility are the most popular tours in Australia. Matron Sharpe was a compassionate nurse during the earliest time when the facility opened. The ghost of a kitchen hand, Tommy Kennedy also lingers. Tommy Kennedy died in the kitchen. It has been converted to an educational institution, the La Trobe University since 1995. Click the next ARROW to see the next photo! 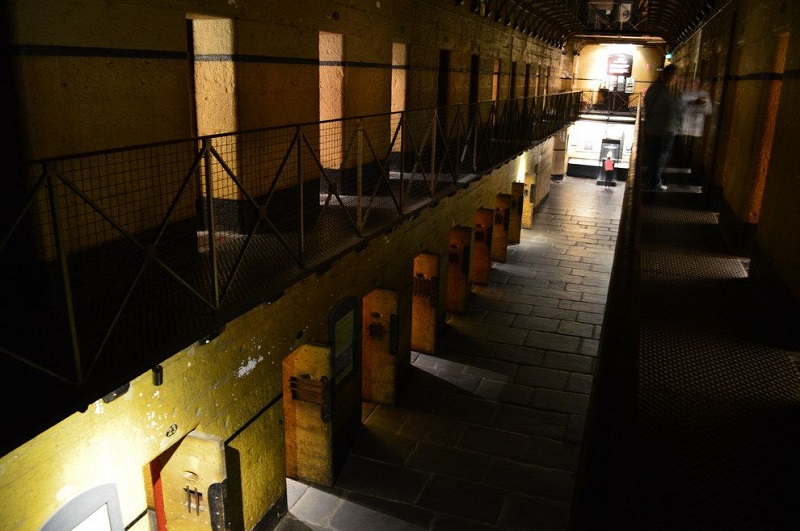 Boggo road jail is located in Brisbane, Queensland and it was known for violence. An underground cell block named the ‘black hole’ was used as a torture and execution ground for prisoners. There have been constant reports of ghost visitations and scary noises believed to be made by prisoners and guards who died in this facility. The ghost of a serial killer, Ernest Austin still visits the jail. According to legend, the spirit has killed many prisoners while they slept. Click the next ARROW to see the next photo! 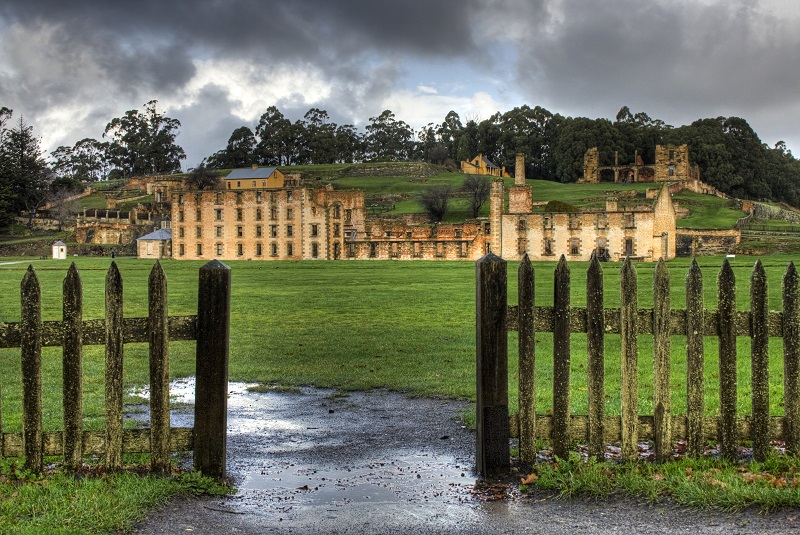 Port Arthur is located in Tasmania, Australia and it was where the Port Arthur massacre occurred in 1996. Reports claim that over 2000 ghosts have been sighted in this region in about 2 decades. It has been reported that chairs rock themselves and disembodied voices have been heard. The penal site is home to a little boy that was seen bending over close to a man in a prison room. There are other sightings of about three ghost children. Click the next ARROW to see the next photo! 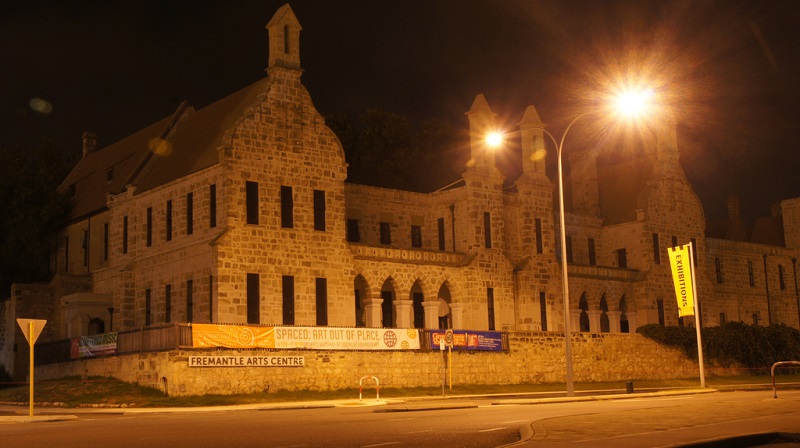 Fremantle Arts Centre is located at Western Australia, and the centre was built by convicts of Australian descent. The facility is haunted by about 10 ghosts that make constant banging noises, eerie voices, strange smells, contact by touching or poking, dark creepy shadows and movement of objects by an invisible hand. Click the next ARROW to see the next photo! Picton is known as the most haunted town in Australia and it is located in Macarthur Region in New South Wales, Australia. It is a town that is laced with so many tragedies.  It was called initially Stone quarry. The tunnel at Picton called the Redbank Range Railway Tunnel is the hotspot for paranormal activities. The ghost of Emily Bollard still visits the tunnel to date. According to locals, Emily was crushed to death by a train in 1916. Her death was suspected to be a suicide. There are so many ghostly figures of children, dark, faceless figures and a sharp decline in temperature when one steps foot in this town. Many spirits also haunt the Razorback Inn, Imperial Hotel, Wendover House, Maternity hospital and Wollondilly Shire Hall in Picton.

10 Things Australia Is Famous for

The Most Popular Drinks In Guam