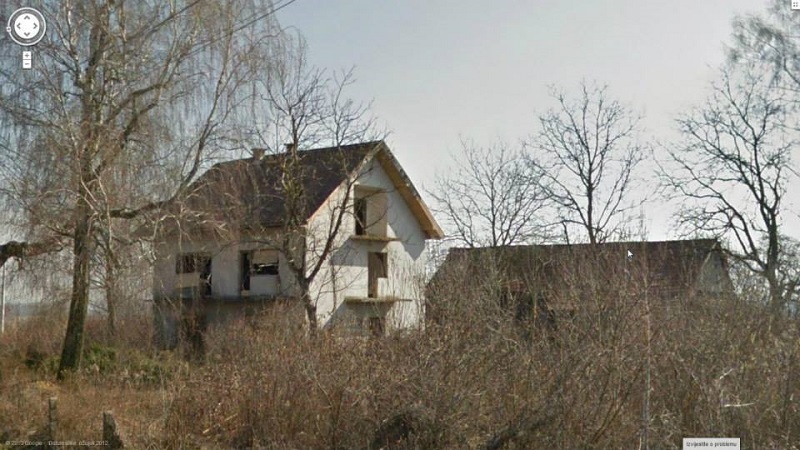 Zagreb is Croatia’s capital city and it is one of the most beautiful places in Croatia, however, beneath its beauty lies some dark secrets. These are the most haunted places in Croatia. The haunted house in Skrinjari, at first sight, looks very normal. It is the dream of every homeowner, whitewashed paintings, and a breathtaking courtyard but nobody wants to live here. Why? The aura around the house is cold and sad. The house was built on an old cemetery and visitors have reported a very unpleasant smell around the area. Ghost of a child who drowned in a well have been seen, also, a woman who was murdered in cold blood and buried under the house has been seen on so many occasions. Click the next ARROW to see the next photo! 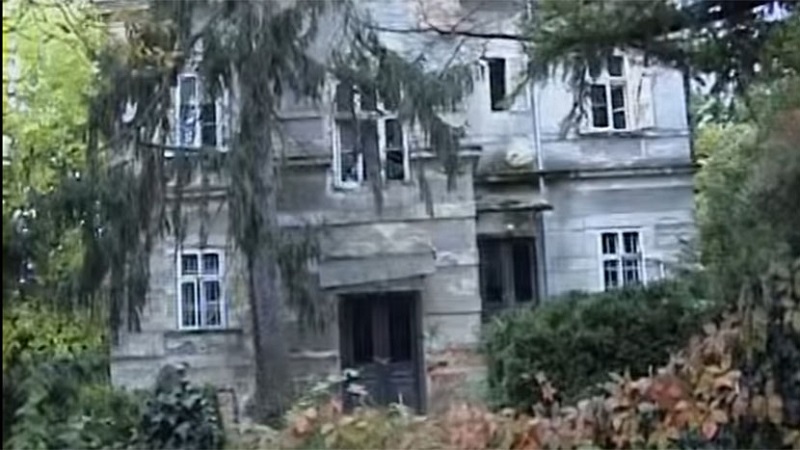 Villa Aeur is located in Nazarova 10, in the British Square and it is said to be one of the most haunted regions. There have been reports about cries, laughter, banging of the buildings and creaking sounds from the cemetery nearby. It is widely believed that the villa gives off weird vibes. The architect of the building in 1903 reported some strange events around the site. This villa is close to Rokov Park which was initially a cemetery, a few blocks from the house was a building which served as a morgue. Neighbors who visited the house to fetch water when they had water shortage have reported strange occurrences. Click the next ARROW to see the next photo!

Villa Rebar is one of the mystical buildings in Zagreb, Croatia. The Villa Rebar houses some secret tunnels which are believed to have caused so many deaths especially in the beginning of the 20th century. It was at this house where Stjepan Lamze slipped and fell to his death from the balcony to the ground floor. A fire which occurred after some decades razed the villa to the ground. Its cause was unknown. Some believe that the causes of these mishaps could be attributed to the ghosts lurking behind the tunnels. Click the next ARROW to see the next photo! 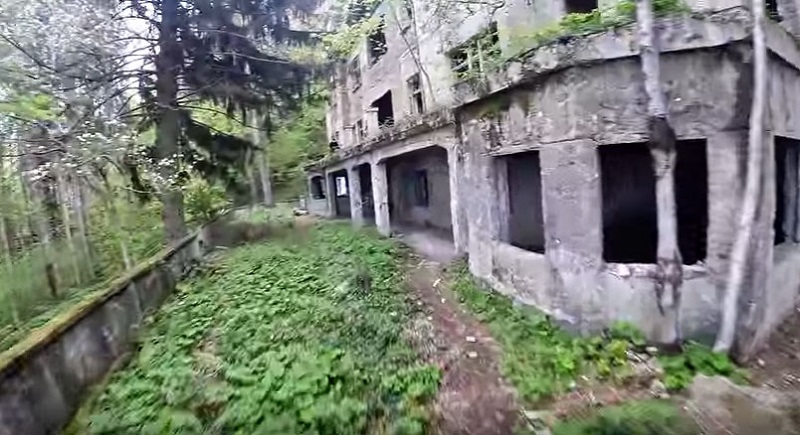 The Gizela House is rumored to be haunted. No visitor is allowed to gain entrance into the house. The house was owned by a widow, Gizela who was believed to be a witch. There were so many black cats hovering around the house. It is said that Gizela always had the smell of herbs, ammonia, and sulfur. In the late 20th century, the house collapsed, and all efforts to erect buildings on the site proved abortive. Click the next ARROW to see the next photo! 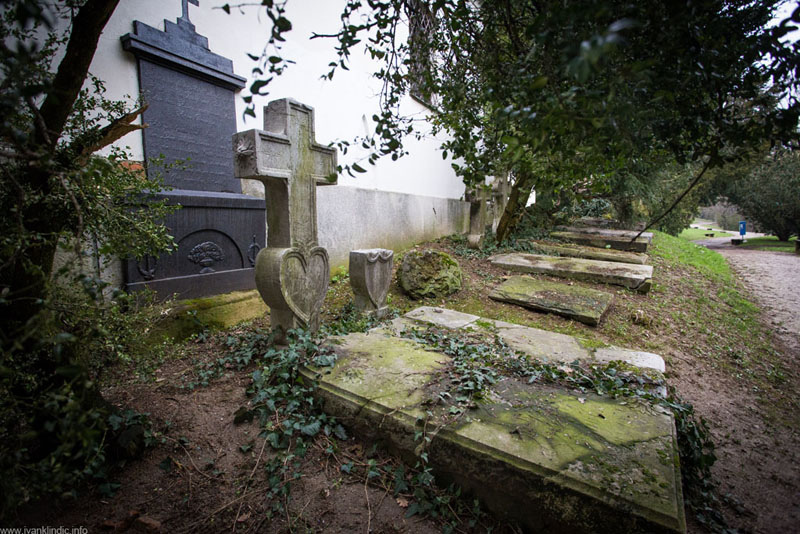 The Jurjevsko old cemetery is located in Croatia and it was originally built as a burial site for the poor. It is one of the most haunted places in the country and there are stories about spirits and ghosts appearing at the cemetery in the dead of the night. Some of the ghosts are believed to be restless because they seek justice. One of these ghosts is a young girl clad in white. The girl is usually found at the Magdelenic- Draskovic Jelaic palace. Click the next ARROW to see the next photo! 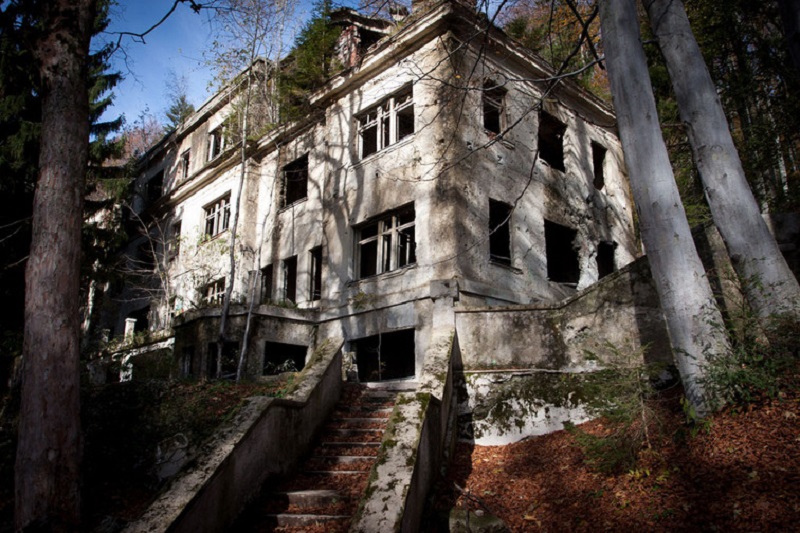 Old Hospital Brestovac was a facility that was built as a sanatorium to house patients who suffered from respiratory diseases in Croatia. It is located on the slopes of Medvednica. It was built by a physician, Milivoj Dezman in Zagreb because of the breathtaking ambiance of Zagreb. There have been sightings of the ghost of Ljerka Sram, an actress who died of tuberculosis in the arms of Milivoj Dezman at the medical facility. The place is also believed to have strange energy.

10 Beautiful Places to Visit in Southampton

Catania With Kids – The Best Things to See and Do...