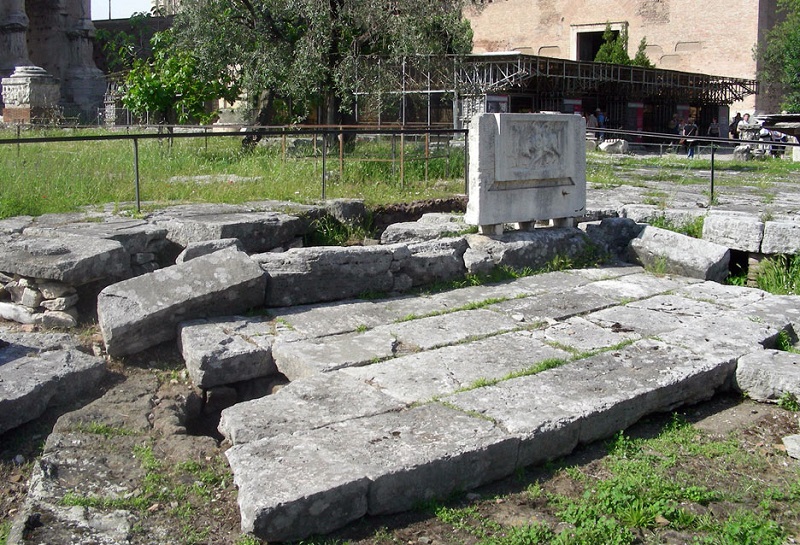 Rome is one of the most remarkable cities to visit in the world. Rome is visited for its numerous attractions, religious centers, historic sites and sometimes; for its haunted places. If you are a fan of scary adventures and want to feel the jitters up your spine, visit these 6 scary places in Rome. The Lacus Curtius is believed to be the pathway to hell. Myth has it that a young horseman was told to dive into a hollow pit to save Rome from disaster. The patriotic horseman plunged into the hole which closed over him as he disappeared with his horse into a pit of darkness. Click the next ARROW to see the next photo! 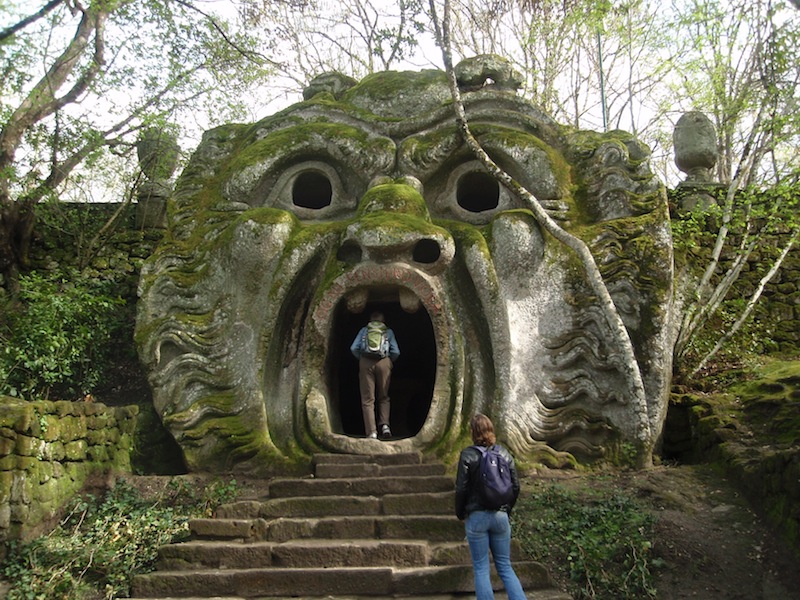 The Monster House also called the Palazzo Della Maschera Grottesca is located near the famous Spanish Steps along the Via Gregoriana. The Monster house was built in the 16th century, and it features a demon’s face. The doorway which can be likened to the doorway to hell is a monster’s mouth. Visitors are usually not allowed into the palace. Click the next ARROW to see the next photo!

The Museum of Purgatory 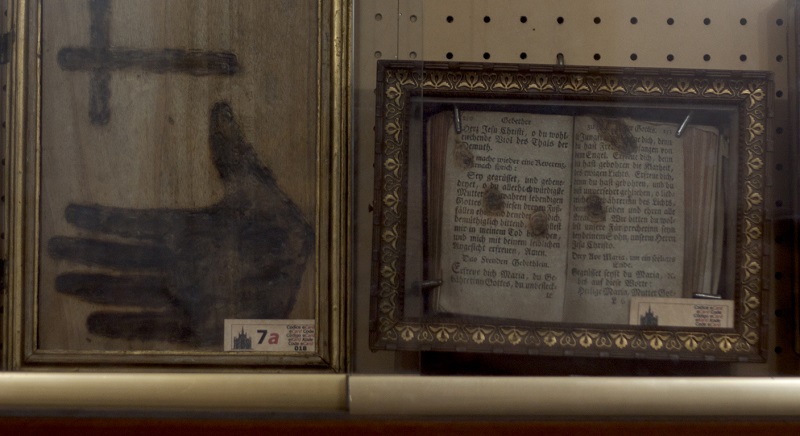 The Museum of Purgatory also known as the Museo Delle Anime del Purgatorio is located at a little church; Sacro Cuore Suffragio located very close to the Castel Sant’ Angelo. The museum is a one-room museum that houses the souls of those who are believed to have been trapped between heaven and hell in a space called purgatory. If you want to get petrified, view the handprints of the unknown that are visible in the pages of the books at the museum and feel your blood pumping fast. Click the next ARROW to see the next photo! 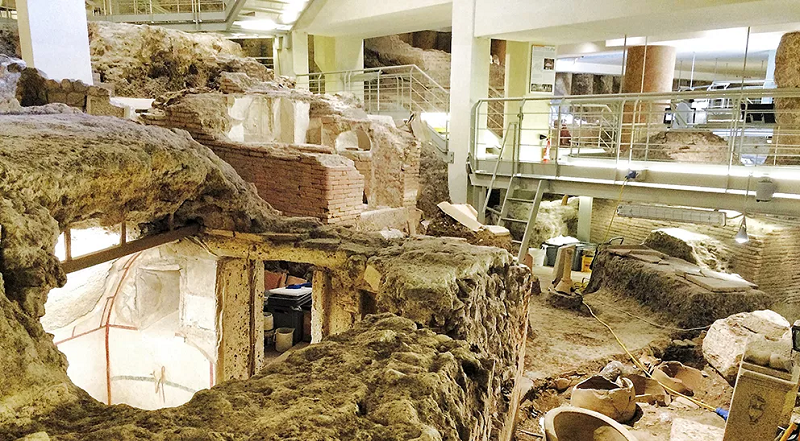 In Greek, ‘Necropolis’ means a city of the dead. The Vatican Necropolis also called the I Scavi lies under the grounds of the Vatican City and it is the burial place of St. Peter. Due to the fact that it is the burial place of one of the imperial citizens in Rome, it is one of the holiest places in Vatican City. You will get the creeps if you walk around these quiet catacombs which house the remains of one of the most respected figures in Christianity. Click the next ARROW to see the next photo!

The Catacombs on the Via Appia Antica This is the resting place of thousands of Roman citizens including popes and saints. This region is known as the Appian Way, and the catacombs on the Appian Way in the St.Domitila way are some of the oldest Catacombs in Rome. Burials were held here because it was an abomination to bury the dead in the 5th century within the walls of Rome. Click the next ARROW to see the next photo!

Crypt of the Capuchin Monks 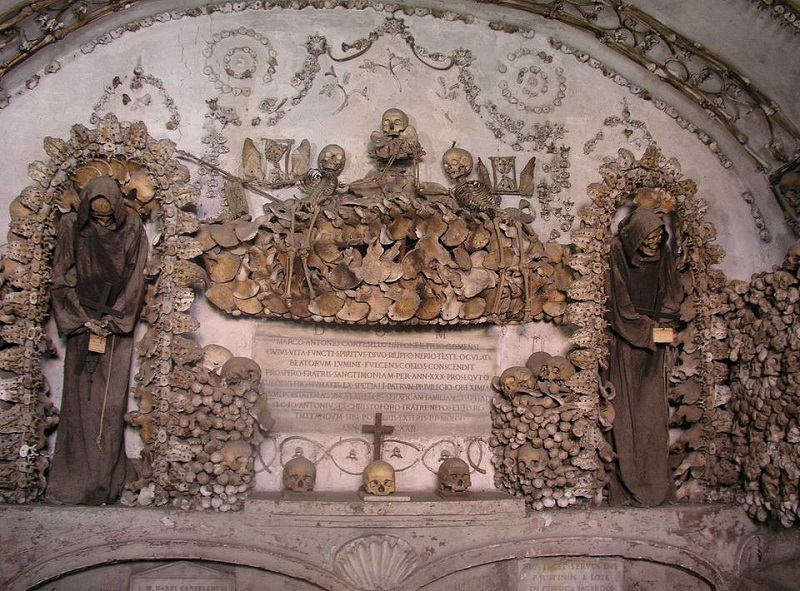 The Crypt of the Capuchin Monks is a church that was built with the skeletons of the monks that lived there.  It is located at under the Santa Maria della Concezione dei Cappuccini very close to the Piazza Barberini. It contains a large 3,700 skeletons. Though the Catholic Church insists that the crypt is not meant to incite any form of fear or spooky feeling, a visit to this place will remind you of how short life is. There are 6 rooms in the crypt.

The Most Popular Drinks in Costa Rica

Alexandroupoli With Kids – The Best Things to See and Do...