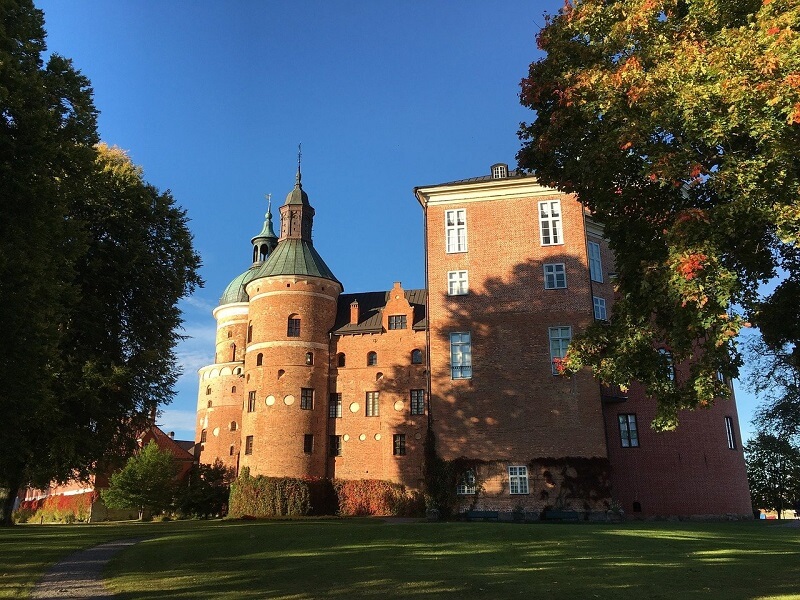 Fancy visiting the rainy and cloudy Sweden for scary places? This is definitely the perfect place for ghost haunting, and freaky stories. Sweden has the ideal weather for creating a spooky and creepy atmosphere, which is exceptional for exploring the most scary places. Castles are always a spot for the ghosts, but Svaneholm Castle has plenty of them. The first ghost seeing was in the 16th century when the Danish King Frederik II was looking for his lost love. Unfortunately, he never finds her, so he still walking through the corridors of the castle. Additionally, there is a story about a monk being murdered during this period as well.

2. The Royal Palace in Stockholm 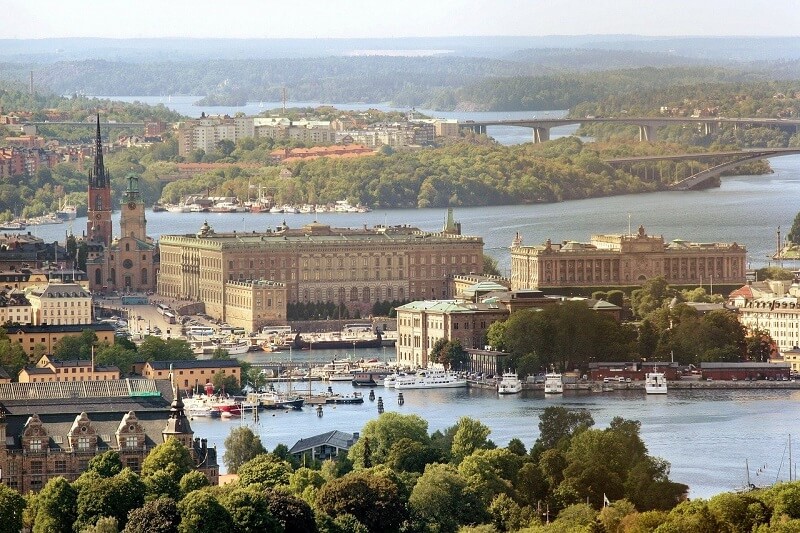 It might be the place with the majority of ghosts gathered, as there is no worthy Palace without any scary story. One of the oldest ghosts, called the Grey Man is found there since the time the Palace was built in the 13th century. However, the glory belongs to another ghost, named White Lady as it the noisiest. The White Lady is said to have haunted many castles in Europe, as it is said to be a noble lady. She was used to making an appearance at the time that somebody dies in the Palace. 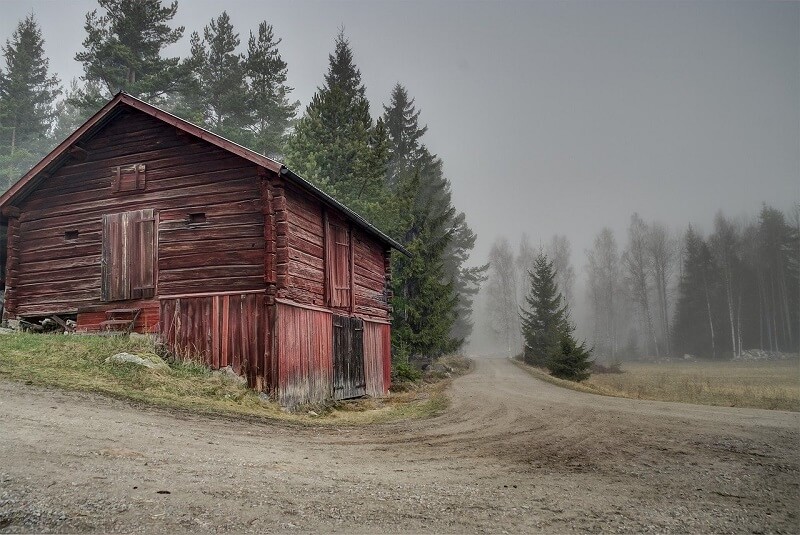 The most haunted location in the Nordic Region and entirely in Sweden is the Vicarage in Borgvattnet. The story is about this tiny village, which is mentioned to have many ghosts, as the number of residents doesn’t exceed fifty. The inhabitants have noticed many strange incidents, and shades, so in 1927, they realized that it might have been in relation to ghosts. Some incidents include footsteps, pushing at the stairs, or some voices. 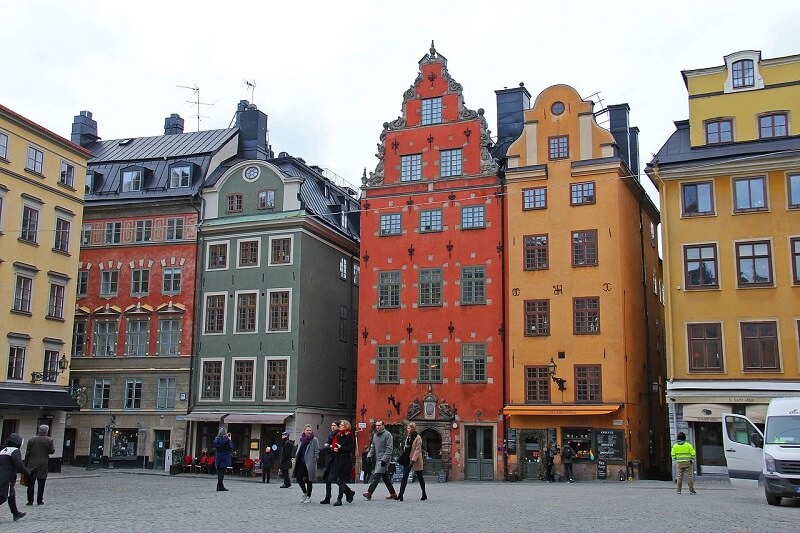 It might sound frightening that one of the best Old Town’s is haunted, but it is originated in real facts. In 1520, Sweden was invaded by the Danish King Kristian II, and in order to gain authority, he hanged the 92 members of the Swedish nobility in the main square. They say, that during the 7th-9th of November you might hear voices or see shades in the memory of that night. There are also 92 white stones in the red building below the square, to memorize this day. Toftaholm Herrgard has a 600 years story and was the place where a tragic love story took place. It is about a poor man, and the daughter of the owner of the hotel, who had a secret affair, due to their different origins. The father in order to prevent their relationship decided to marry his daughter with an older man. The young man in desperate he took his own life. Since then, people say that they hear desperate voices and footsteps in their rooms. Besides, some say that have seeing a young man walking through the halls, and being quite friendly as a ghost.

10 Most Beautiful Forests in Armenia

The Best Flea Markets in Fort Worth