Languages and travel around the world go hand in hand. However, one does not necessarily necessitate the other. But, communicating in the local language can completely transform your travel experience. 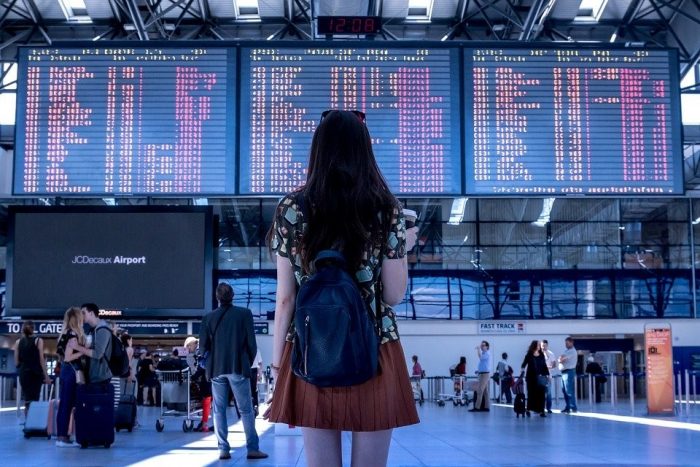 This article will help you look at the best languages for world travel. Knowing which languages to choose is essential for having an authentic cultural experience and making new friends worldwide.

Best Languages To Learn – For Travelers

English is spoken by more than 75% of the world’s population. It is the official language of several countries, including South Africa and Singapore. Furthermore, English is the most influential academic language.

Knowing business English is essential if you want to work in the global business world. Because of the world’s rapid globalization, English has now become the primary business language – the lingua franca. The British Council predicts that nearby, two billion people will be using or learning English around the world.

Further, it’s also worth noting that English is used on more than half of all websites. Travelers who want to launch a new business in other places successfully should be fluent in both conversational and business English.

With many dynamic, growing economies in the Middle East and Africa, it is the fifth most spoken language.

Arabic-speaking countries have some of the world’s fastest-growing economies. The official language of 28 countries is Arabic. Arabic-speaking lands are noteworthy export markets for the United Kingdom and the European Union, and they show no signs of slowing down. According to a recent British Council report, Arabic is the second most important “language of the future.”

Mandarin is the obvious big name on this list. It is not only the language with the most speakers but also the official state language of the region’s largest country.

Taiwan, a radical travel alternative to Mainland China, also has Mandarin as its official language. Most visitors to China arrange for organized tours, which Mandarin-speaking officials frequently lead. A solid command of Mandarin will allow you to navigate the vast country more independently.

With over one billion Mandarin Chinese speakers worldwide, it’s no surprise that it’s at the top to learn for travelers. China is emerging as a global power, becoming increasingly important for businesses to have Chinese-speaking team members. So, it is one of the most important languages to learn for business as well.

Spanish has a large number of total speakers as well as native speakers. The majority of Spanish-speaking countries are in South and Central America, which have become popular travel destinations in recent years.

In this way, many people around the globe speak Spanish. Furthermore, due to a large number of Spanish speakers in the United States, Spanish is the language to learn if you travel there!

For centuries, French, also known as the language of love, served as the international and diplomatic language. French is frequently referred to as “the former English.” France was a prominent power throughout the world during colonial history.

French is the EU’s second most spoken language and the official language of 29 countries. France is a famous tourist destination and a great economic powerhouse. Hence, learning French is a must for travelers!

It is the most spoken first language in the European Union, allowing for endless travel opportunities across the continent! German is also a useful business language because Germany has the world’s fourth-largest economy and is its third-largest exporter.

It is also spoken in Austria and Switzerland, in addition to Germany. Before English replaced it behind World War I, it was regarded as “the language of science.”

Nonetheless, German has a rich history of scientific and academic literature. Thus, making it an excellent language to learn if those are among your interests.

In the United Nations’ six official languages, it is one of them. Thus, the US government has designated Russian as a primary language. If performing for a government agency is something you’d like, learning this language could help you to be in the competition.

It is a widely spoken language both within and outside of Europe. It is also the second most commonly used language on the Internet after English. Hence, there are a plethora of online resources at your disposal. Moreover, Russian is one of the languages of space beyond Earth. 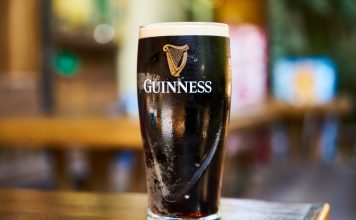 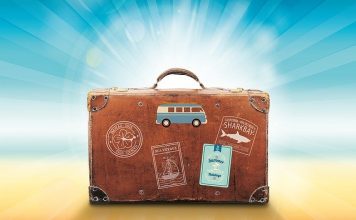 Love Traveling? Here’s How to Travel and Earn a Living Seeing the World 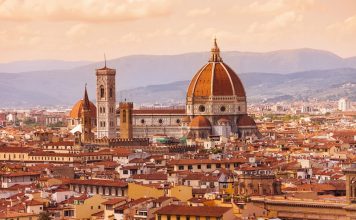 Where In Italy Should You Actually Live? 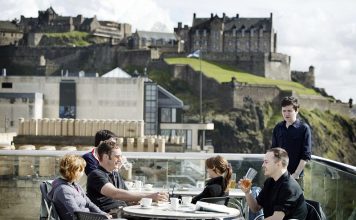 The 10 Best Rooftop Bars in Edinburgh