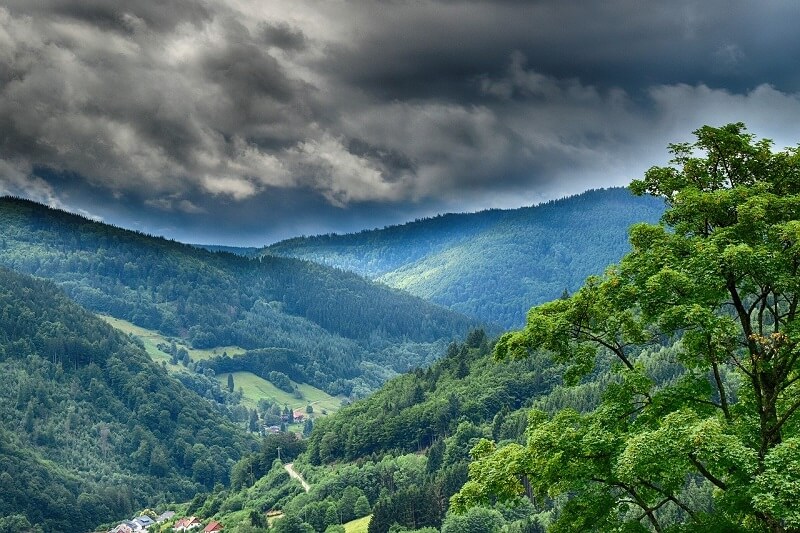 Looking for freaky natural formations, creepy churches, and ghost castles. Look no further! Serbia has it all! This alluring country is the perfect location to go for ghost hunting, especially during the Halloween period, when many events take place. Those mountains are located around Bor and Zacejar towns in Eastern Serbia, and many stories say that are creating a magical atmosphere. These myths dating originated from a race called the Vlachs, who live there. They have many traditional rituals, especially when they have to do a funeral, where many ceremonies are organized. If you visit it, you will feel all the magic and spookiness that this place has. 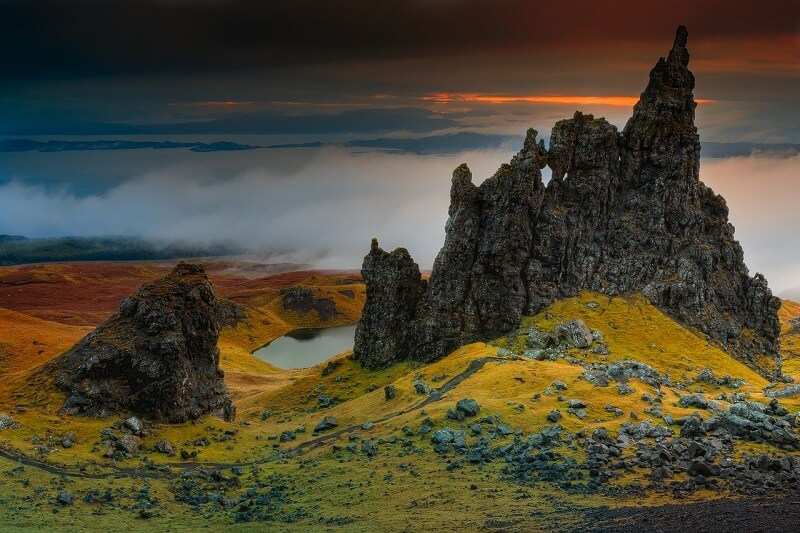 This location has a strange rock formation, which is widely known among tourists, but a few know that Devil’s Town has a spooky story. The myth claims that this rock formation is the petrified remains of a cursed wedding party. People drank in the spring, and that cause the attention of the Devil, who forced a brother and sister to married.  After that, decided to change them into rocks. Locals say that the place is still haunted. 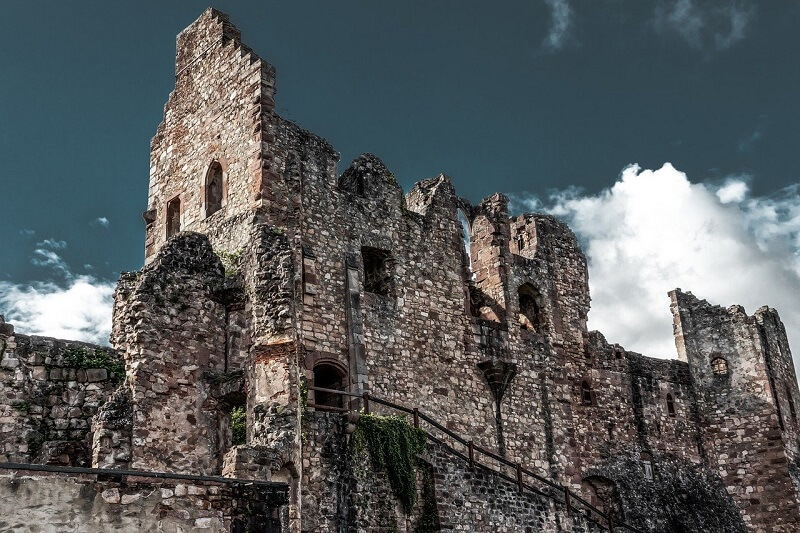 Trajan’s Town is in a close distance to Belgrade, in about an hour’s drive from the city. The forest area in Cer Mountain hosts the haunted ruins of a castle.  This fortress used to be the home of a mythological creature, the Tsar Trajan. The appearance of the creature is quite spooky, as the story says has three hands, goat’s ears, and it used to be feared by the sunlight. Make sure to visit it on a sunny day, if you don’t want to accidentally meet the ghost. 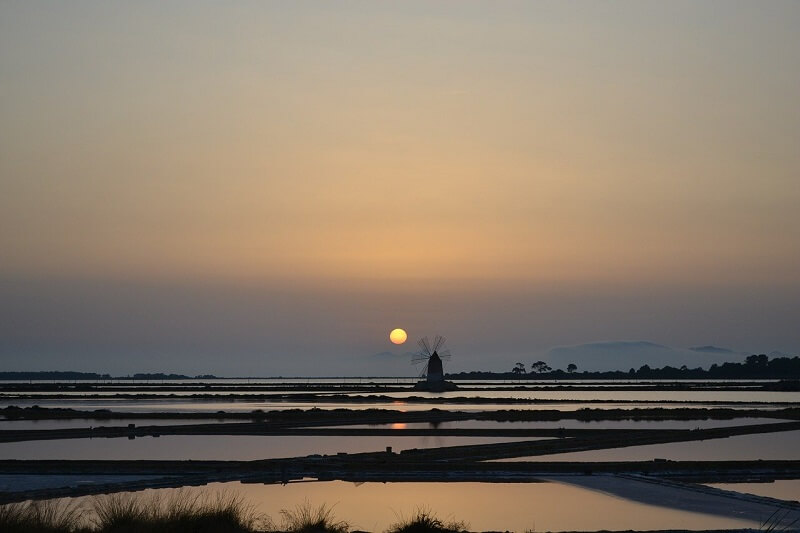 Sava Savanovic’s Mill is one of the most known places in Serbia for its ghosty stories. Maybe, you don’t know that the very first vampire that has ever lived, was located in this place. The Mill is located in the hill of a small village, three hours away from Belgrade, and the story is quite interesting. The vampire was a merchant who have chosen this place as its home and turned into a vampire. The citizens of the village tell many stories about the horror they faced. Take care your neck if you get in the yard of the Mill, as the vampire it might be there. 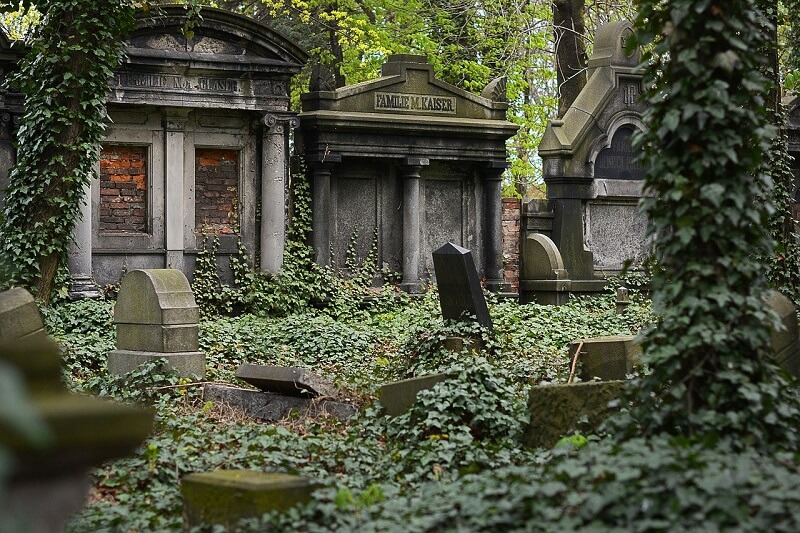 It goes without saying that all cemeteries are freaky, but this one has a little bit of extra. The New Cemetery situated in Belgrade is the place where many important Serbian people are buried. That is mostly the reason why citizens think that it might have a spooky atmosphere. Some of them used to say stories about ghosts seeing at night wandering at the cemetery and the streets close to it. This is definitely a place to visit if you are looking for creepy places or a place to celebrate and hunt ghosts on Halloween.

The Best Flea Markets in Trieste