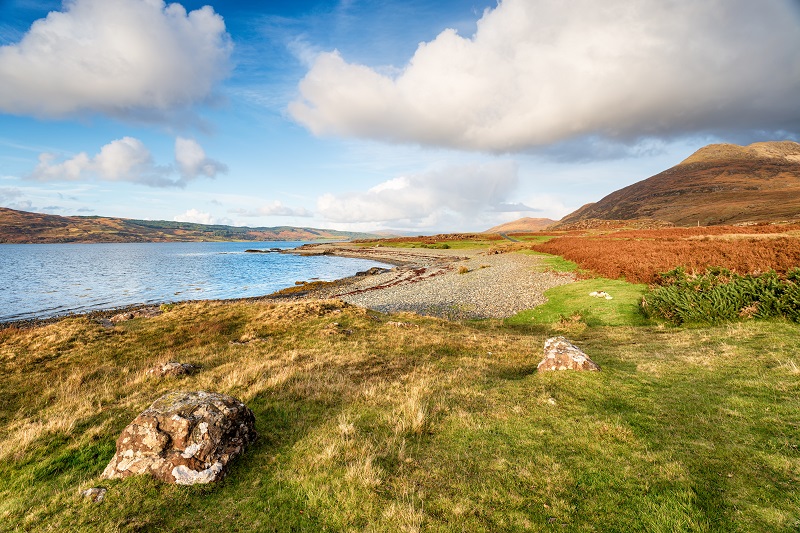 Fancy visiting some of the scariest places in Finland? A place that has all the mystery and creepiness you could ever imagine! Finland has a huge territory of inhabited places, so there is no better location to search for ghost stories and collapsing old buildings. Starting with one of the most famous locations in Finland, where many people visit for recreation purposes, there is also a horror story to follow. In this lake in 1960 a terrifying murder took place, and it is left unsolved today. Four young people stay overnight at the lake, and strangely they were killed without any specific reason. The one who survived was incapable to give any explanation. 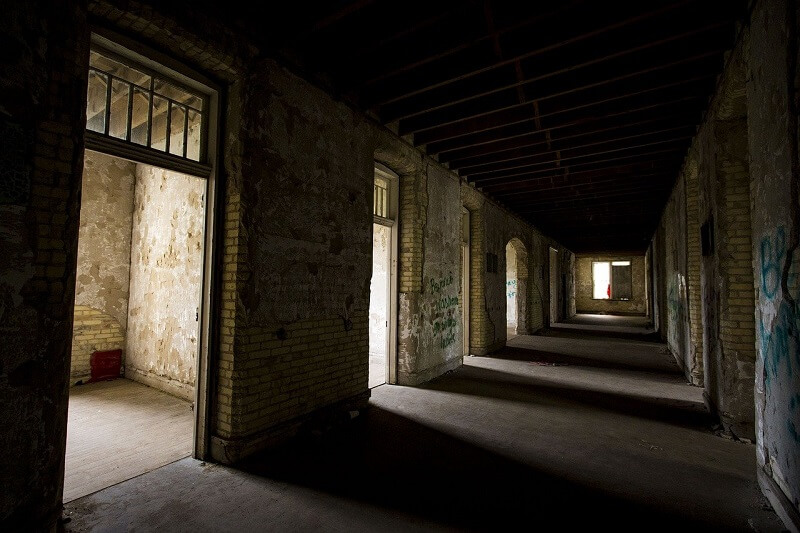 This is definitely one of the scariest places to visit in Finland! Kakola Prison is a terrifying location which is closed since 2007. However, the building except prison was an asylum and army barracks, so there is a large history to follow. There are plenty of stories that are related to that place, though it is a hotel. So, if you are brave enough you can spend a night there, and might here some of the ghosts. 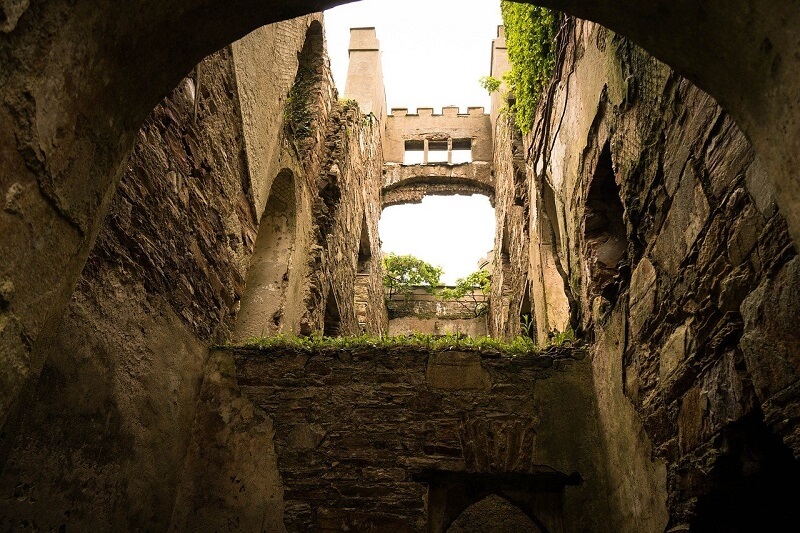 Jussaro Ghost Town is Finland’s most known ghost town. It is named that way because the town was abandoned in 1960. This island is located in the Baltic Sea and it was known for its iron ore deposits, which in some cases have caused shipwrecks. After the iron ore was run-down, the island started to empty. Nowadays,  many tourists visit the place to learn its history and look after some ghosts hunting the area. 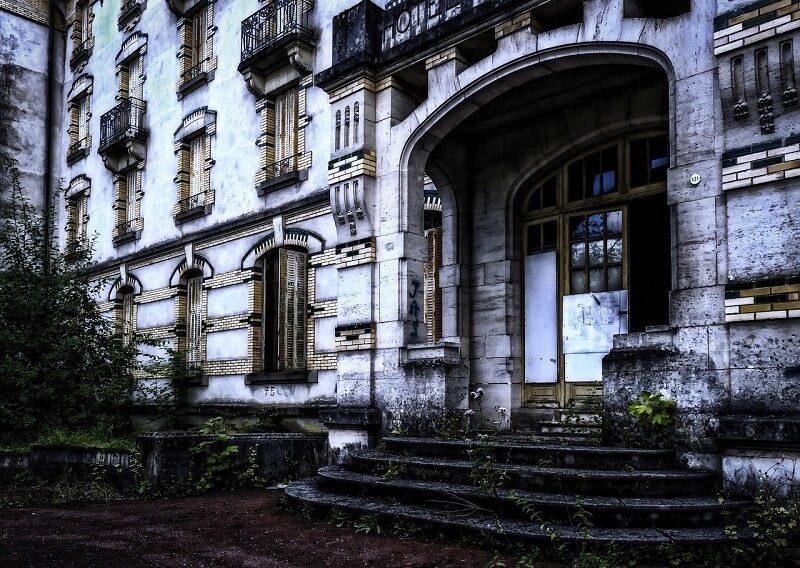 This story is about one of the biggest theatres in Finland, and it is definitely a place to go. The building is the most haunted location in the area, and this is a good reason to go. It is said that there are three ghosts that haunt the place, the one is an actor who accidentally killed his wife, and the other is Grey Lady, who looks desperately for her lost script. If you are lucky enough you will be able to see one of those. 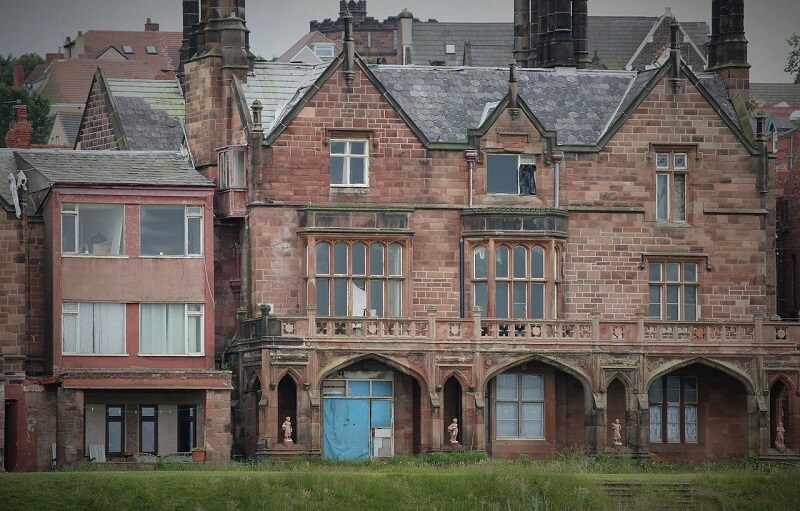 Last but not least, is Kruunuvuori, a former rich neighborhood which was full of wealthy houses and manors. After the end of World War II, Finland was turned into a poor country, so a large amount of these houses were abandoned. There are still left in that ugly condition and the houses are in ruins. Besides, there are plenty of stories related to that place where many ghosts have made their appearance. 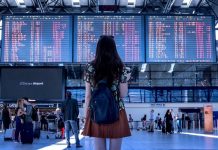 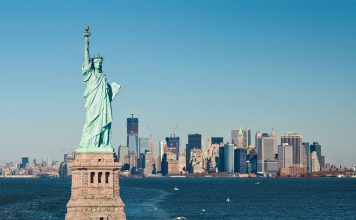 10 Things the United States of America Is Famous For 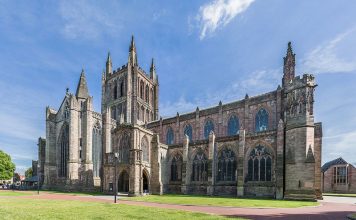 10 Beautiful Places to Visit in Hereford 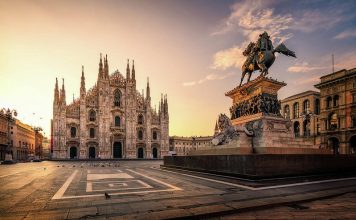 The Most Beautiful Squares in Milan 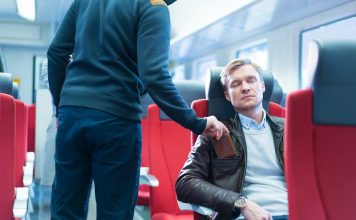 What To Know If Your Wallet Is Lost or Stolen Abroad

10 Most Beautiful Forests in Czech Republic

January 16, 2020
We use cookies to ensure that we give you the best experience on our website. If you continue to use this site we will assume that you are happy with it.Ok