The Philippines is defined by its emerald rice fields, teeming megacities, graffiti-splashed jeepneys, smoldering volcanoes, bug-eyed tarsiers, and happy-go-lucky people. Filipinos also have one of the widely embraced drinks in the world, for export quality and local consumption. Let’s see some of them. 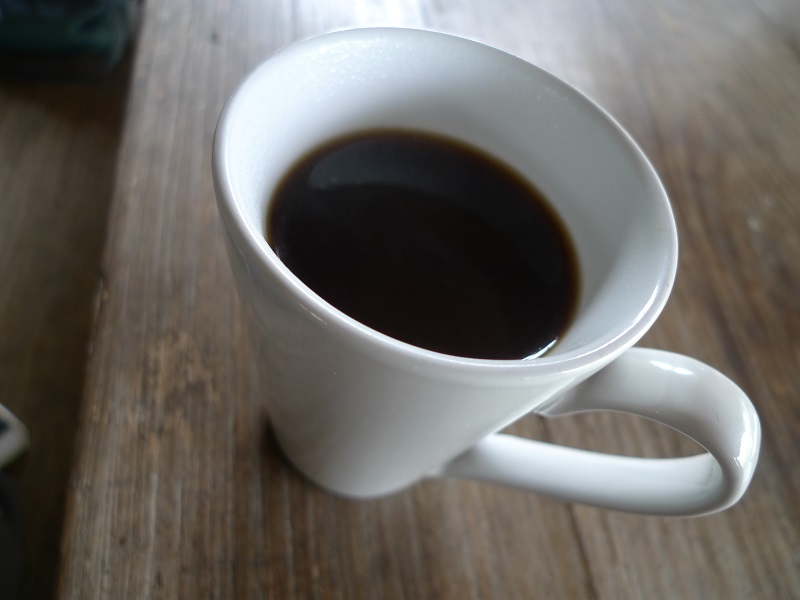 Kapeng Barako is a variety of coffee that is grown in the Philippines, particularly in Batangas. The drink is prepared deep-brewed or with a coffee machine maker. Since most productions come from small farms, the coffee is rarely exported. Kapeng Barako is a great option for you to take when you wake up in the morning, so you can feel refreshed all day. 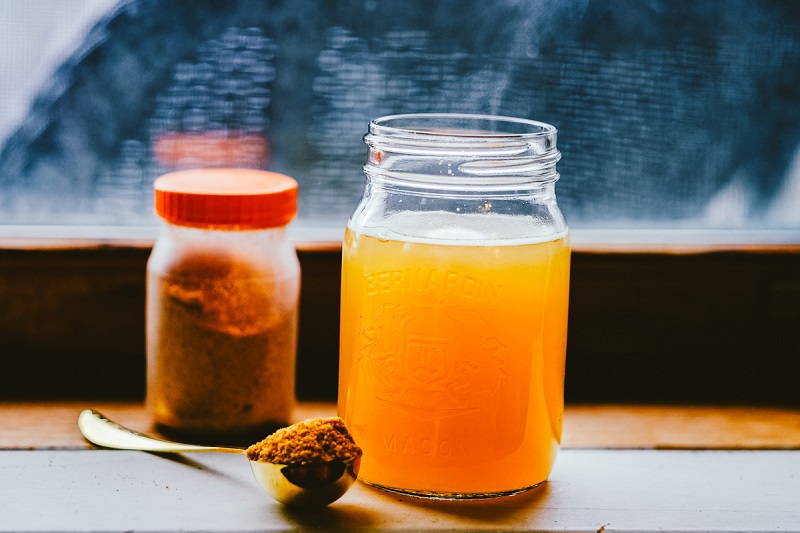 Salabat is Filipino ginger tea. It is especially popular during the relatively cool month of December in the Philippines to accompany the eating that goes on during the season. Ailing individuals usually consume the tea for its health benefits. It’s a folk remedy said to cure a cough, flu, and cold. 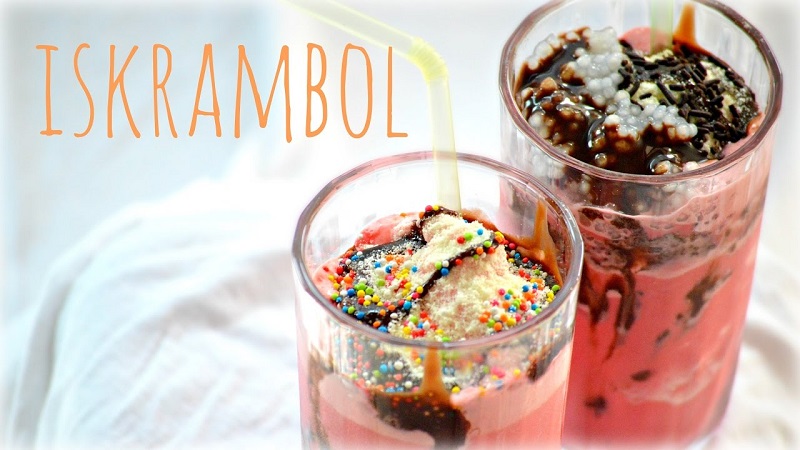 This Filipino beverage is a cold, milk-based slushy drink that’s frequently pink in color. The word “Iskrlambol” is from the English’ scramble’ referring to the mixing of shaved ice. It is sold in the streets of the Philippines, especially by stalls near elementary schools and parks where there are many children. The delicious drink is made of shaved ice, evaporated milk, red food coloring, and flavorings. Toppings in recent decades have become richer. A generous drizzle of chocolate syrup and a heaping of powdered milk seem almost required these days.

Lambanog is a potent wine made from coconut sap. The process of making lambanog is simple enough but risky; after all, coconut trees are not exactly short. But Filipino ancestors have been making it since the early times, so it’s already considered a part of the culture. Lambanog is now an export product and is available in various flavors. 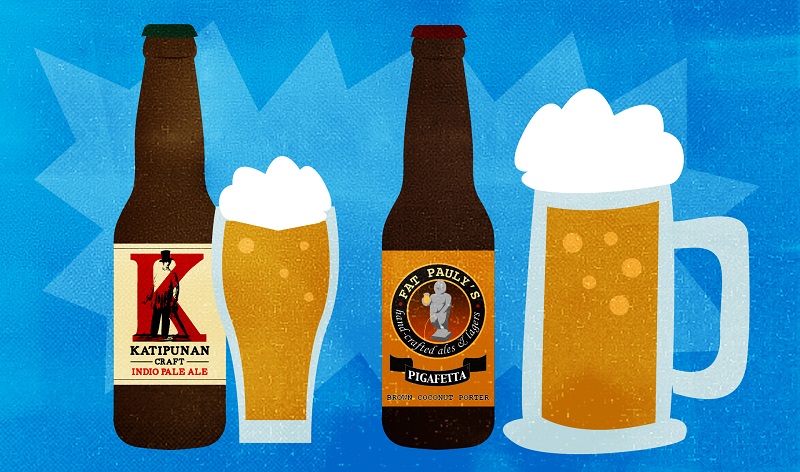 Filipino beers are known as one of the best in the world for its unique flavor. In fact, beers produced by the famous beer company San Minguel are being imported by 40 countries around the globe. It is said that if men want to bond, they do it over dozens of ice-cold beer because as they consume more beer, it gets easier for them to share cheesy stories. 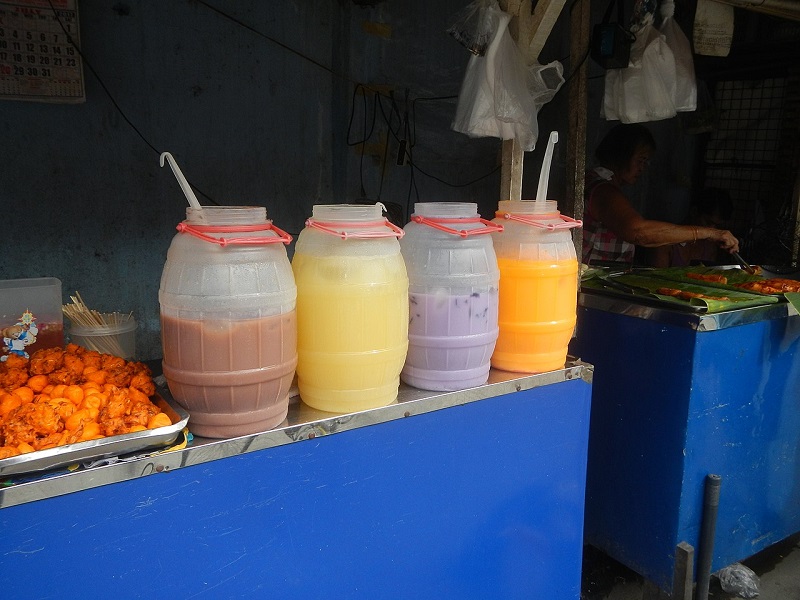 Another popular authentic summer drink in the Philippines is samalamig. It’s practically a blend of colored jelly, tapioca pearls, brown sugar syrup, and water with lots of ice chunks. Sometimes it has flavorings, which can be orange, mango, etc.

A list of Filipino drinks is not complete without this famous refreshment. Sago’t gulaman is made of brown sugar, water, tapioca pearls (sago in Filipino), and gelatin (gulaman in Filipino), hence the name. Served in a glass with a generous amount of ice, sago’t gulaman can quench your thirst on hot summer days.

When Filipinos say “soft drink,” they often mean soda (the carbonated beverage), usually sold in bottles that are returned to the store. The most popular bottled soft drinks among Filipinos are the international ones — Coke, Sarsi, Jaz Cola, Pop Cola, Cheers, Lemo-Lime, RC Cola, Lift, Teem, and Zest-O. 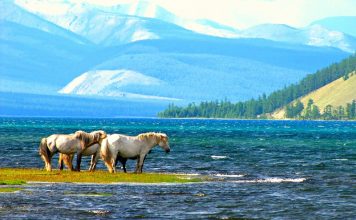 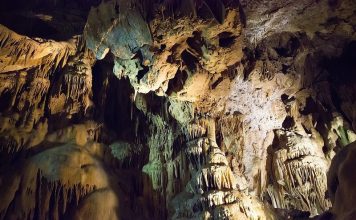 The Most Scary Places to Visit in Slovenia 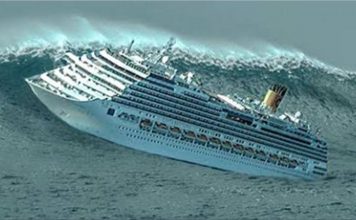 Top 10 Most Dangerous Waters In The World 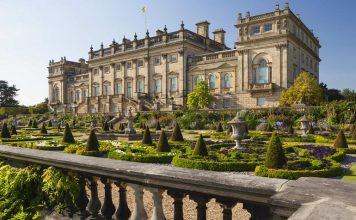 10 Beautiful Places to Visit in Leeds

10 Things Kuwait Is Famous for

10 Most Beautiful Places in Thailand

February 28, 2017
We use cookies to ensure that we give you the best experience on our website. If you continue to use this site we will assume that you are happy with it.Ok