South Africa is well-known for its superb natural beauty and cultural diversity. This attracts people from all over the world to experience what nature feels like. You could make your experience unforgettable by tasting some of the best drinks in the country. Here are some of South Africa’s finest drinks that would make your stay worthwhile. 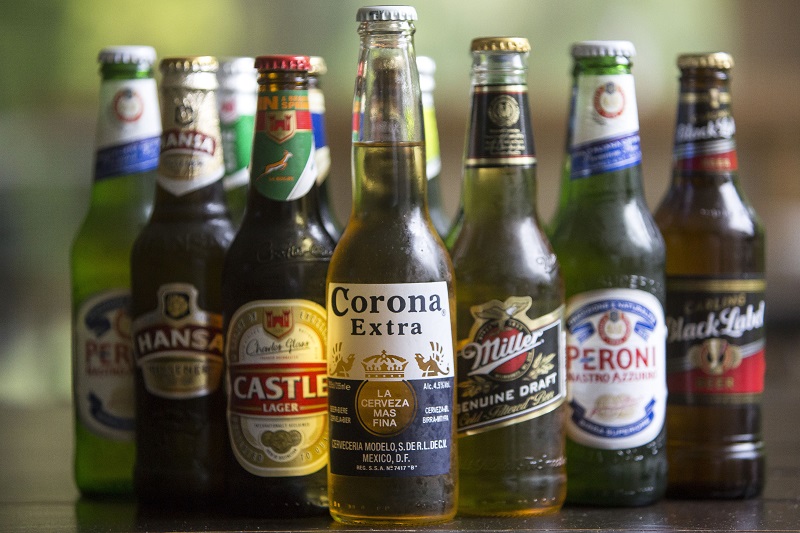 South Africans have no exceptions for loving beer. You would want to have a taste of the best beers in South Africa because it is typically American-styled. Lion lager and Namibian Windhoek lager are popular beers that you could probably try out during your stay. Other brands you can enjoy include, Afro Caribbean, Jack Black, Mitchell’s, Agar’s, and Copper lake. 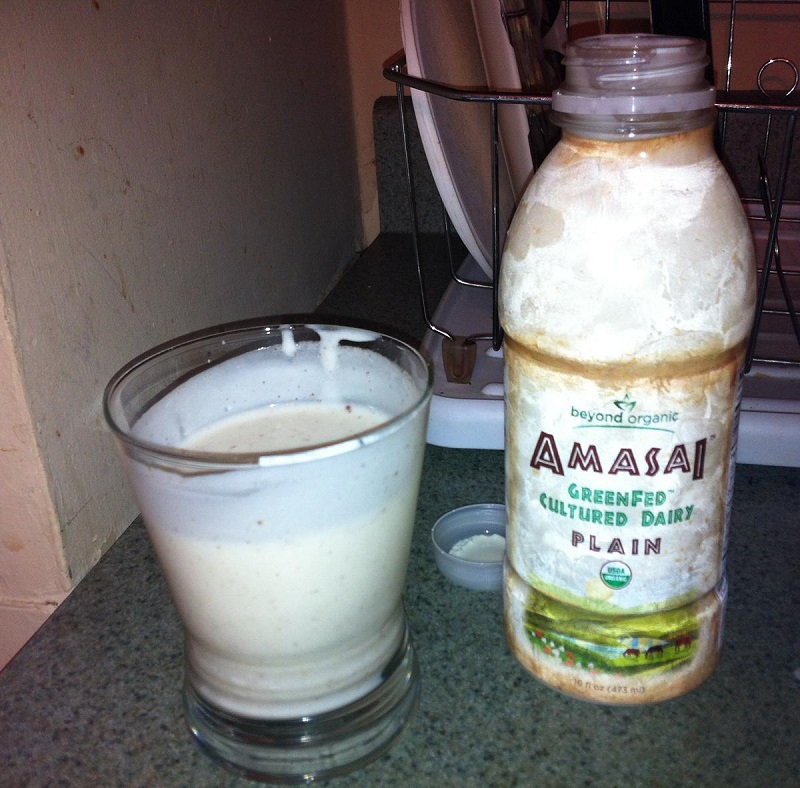 Studies have shown that regular consumption of this drink helps to boost immune response in the body and aid the absorption of vitamins and minerals. Amasi is a thick non-alcoholic drink blended with slightly sour milk. The sour milk is made from the fermentation of fresh milk placed traditionally in a calabash or plastic container (modern) for a few days. You can find Amasi at most shopping centers in South Africa. 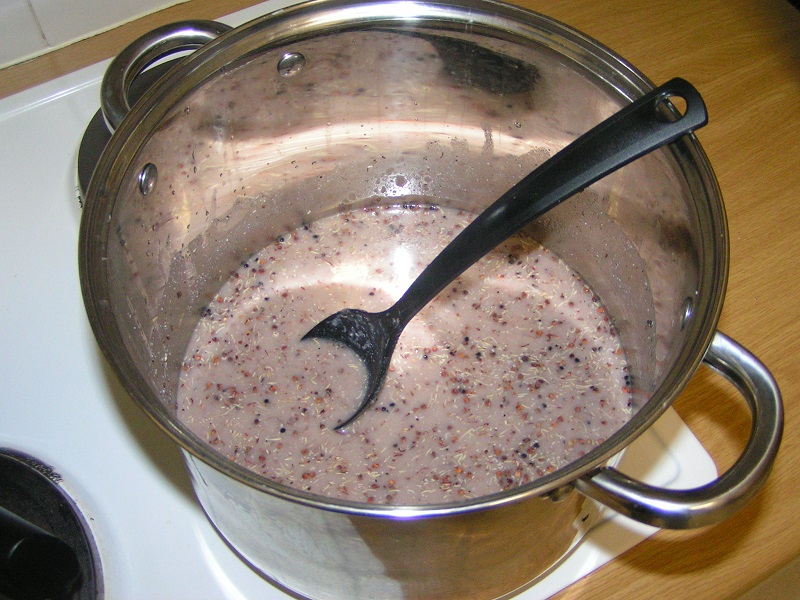 Umqombothi has its reputation for being shared between friends and family usually in a communal setting. Although made from corn and containing high vitamin B content, it is also known as Xhosa beer and sells cheaper than other commercial beers. 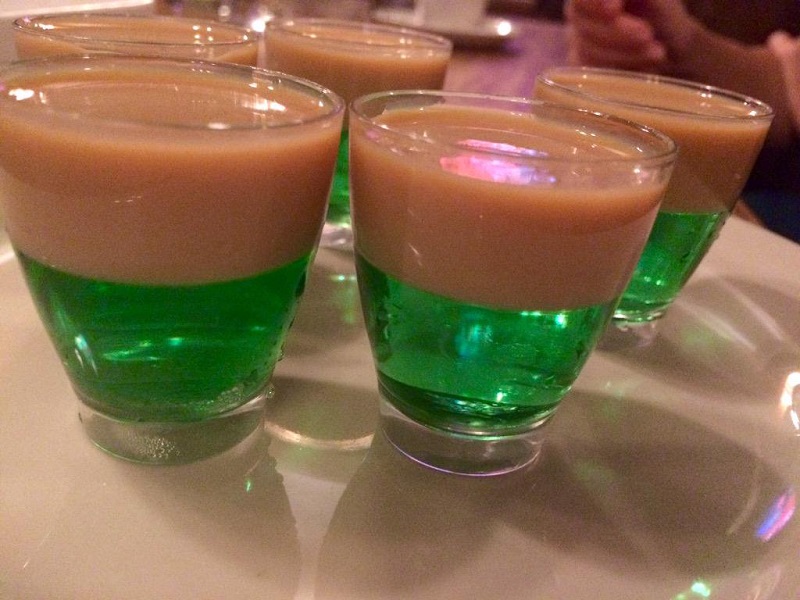 Springbok is a sweet drink named after South Africa national rugby team and a popular shooter, named after the long-legged buck. When prepared from pouring a layer of Amarula over a vibrant peppermint liqueur or crème de menthe, it gives the color of the springbok and veld, and also the jersey of the springbok team. It is mostly served in bars and club around the country, especially during the sports season, irrespective of the performance of the team. 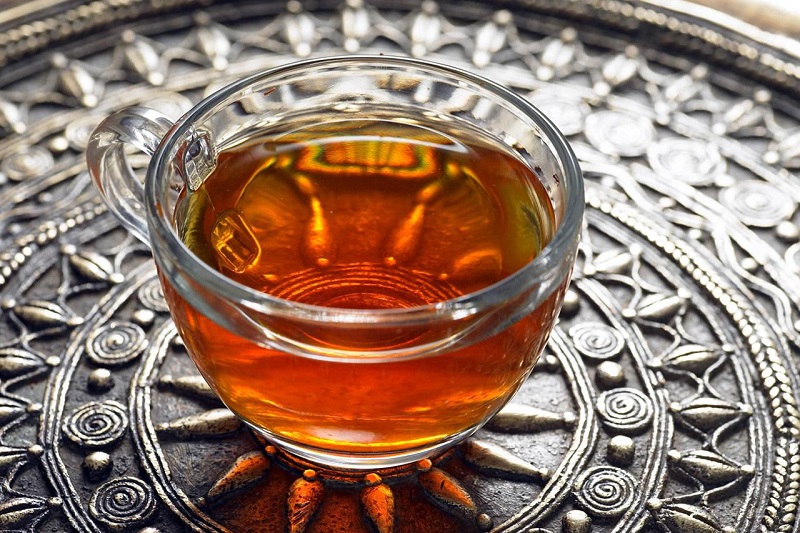 Named after its original creator, this liqueur is enjoyed by many South Africans. It comprises different ingredients such as potstill brandy, cape tangerines, wine distillate and even bark, which gives it a deep amber coloring and a sweet citrus taste. You can find it in most liqueur stores in the country if you want to have a taste of it. 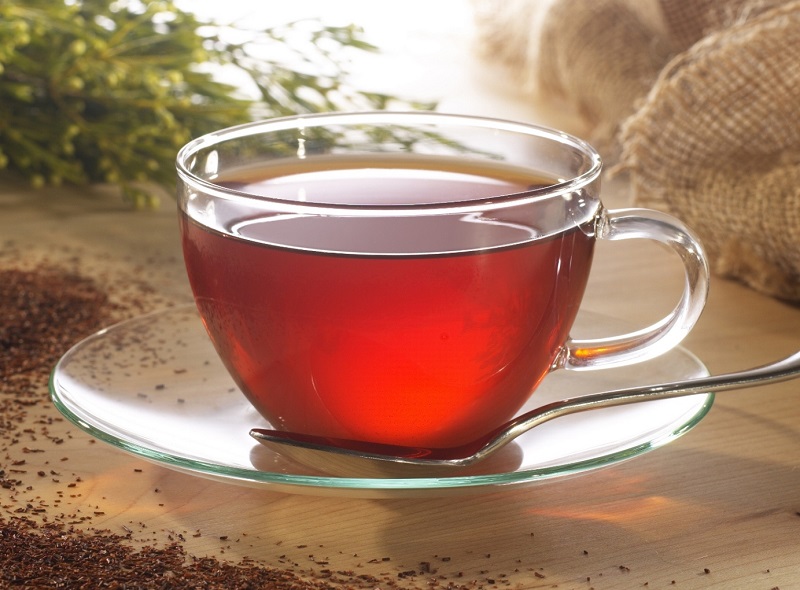 Rooibos is known for its uniqueness throughout the world, which makes South Africans find the drink enjoyable. Having a taste of this drink would be appetizing because it is said to be grown in two specific valleys in South Africa: in the Western and Northern Cape. Rooibos is exported internationally under the name “red bush” or “red tea.” 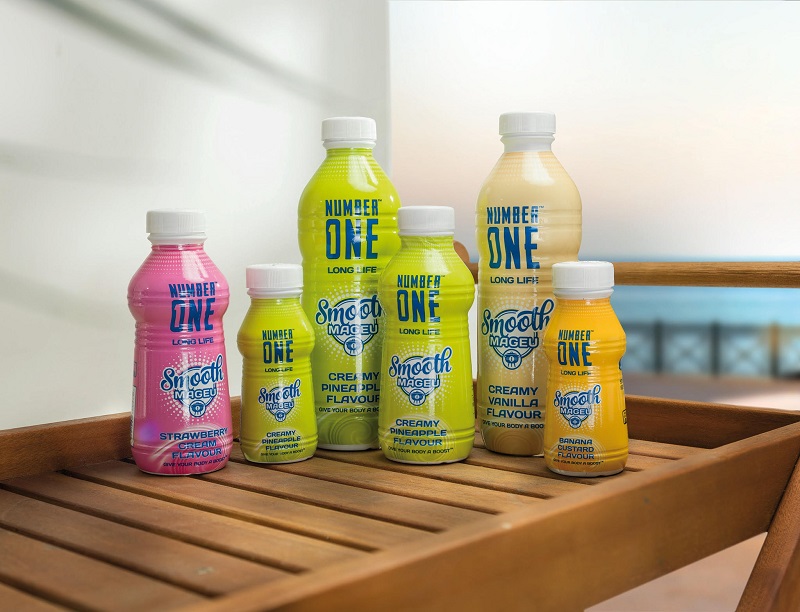 You could settle for a non-alcoholic drink like mageu which is high in Vitamin B and probiotics and also said to enhance digestion. Mageu can be prepared by the addition of flour or sorghum to maize porridge. Water is also added, after which it will be left in the sunshine to ferment for a day or two. It takes the appearance of a thin carbohydrate-rich porridge that is drunk on its own as a meal replacement.

10 Things Tanzania Is Famous For