A smart way to enjoy the weekends in Cuba is by strolling into any of the country’s bar and having a round of tantalizing drinks, especially the ones made from rum. The country is famous for its spectacular drinks that usually go with popular Cuban delicious cuisines. Here are the most exquisite drinks you can try out in Cuba. 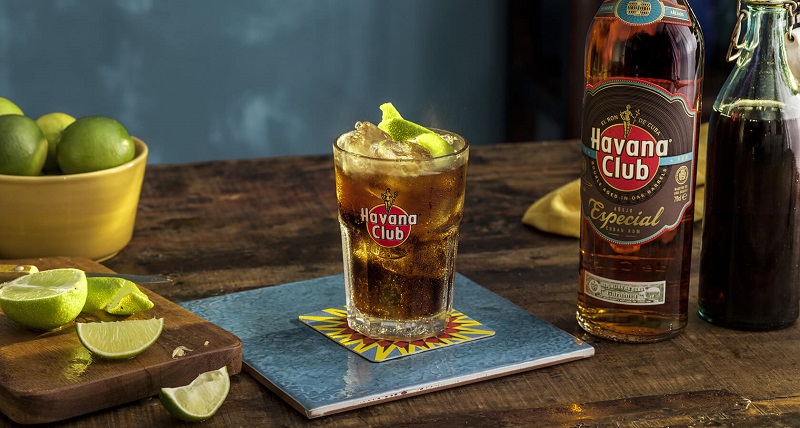 Cuba Libre is a trendy alcoholic drink in Cuba. This traditional drink was known to commemorate the country’s independence in the first half of the 20th century after being popularized. Although meaning ‘Free Cuba’ in English, it is also referred to as ‘Rum and Coke’ since it is prepared with rum, alongside ice cubes and a dash of lemon. It is known as a favorite among the people of the country because of its sweet and subtle taste.

The perfect way to spend a cool day with family and friends is by having this drink on your table. Its exquisite blend of coconut milk and pineapple makes it a very refreshing drink for a lovely day. The drink is already a part of the Cuba tradition as well as the Caribbean islands even though it doesn’t originate from the country 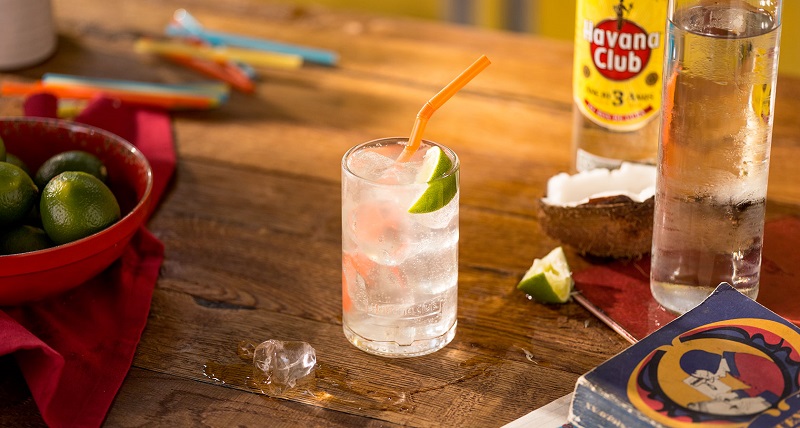 If you want to settle for a refreshing cocktail, Saoco wouldn’t be a bad choice. It is a famous Cuban cocktail found in most bars in the country. The delightful beverage is dated back to the days where the slaves in Cuba made the drink their favorite. It is made from light rum, fresh lime juice, ice cubes, sugar, and coconut water, which has a prominent role to play. The coconut water gives the drink a sweet and nutty taste that you will enjoy. 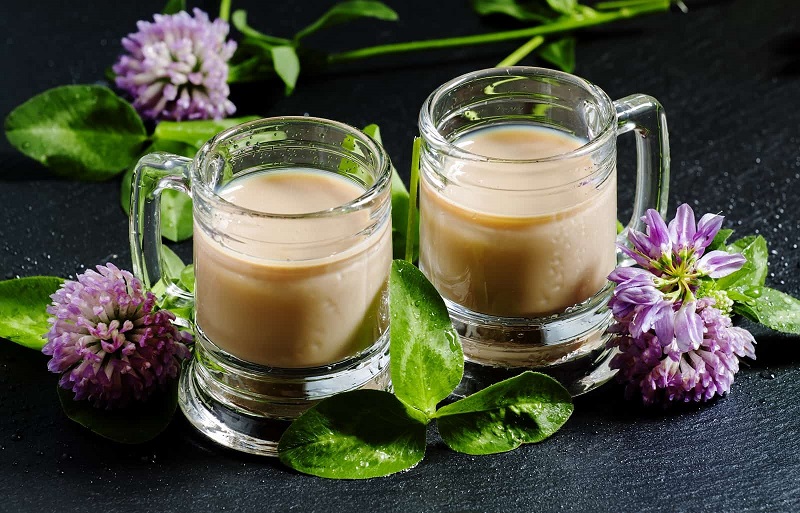 The best drink to settle for during the Christmas season is Crema de Vie. Crème de vie is a traditional Christmas drink of Cuba that you will find in almost every store and bars in the country. The drink is made from condensed milk, egg yolk, syrup, rum, and vanilla. It has a strong taste similar to eggnog and has a thick consistency teamed with the freshness of vanilla and the flavor of rum. Apart from Christmas, it is a holiday drink also prepared on special occasions like birthdays. 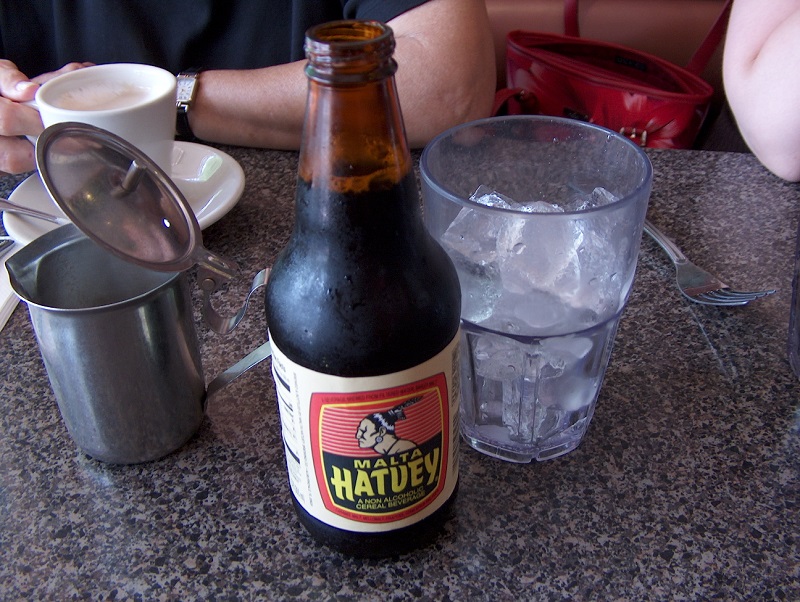 Malta is a non-alcoholic drink of Cuba, you can try out, especially if you are not a fan of alcohol. It is often mixed with evaporated and condensed milk when prepared by Africans and Americans and gives a sweet, aromatic flavor. The main components of this carbonated beverage include hops, barley, and corn, which make it similar to beer. Malta is a perfect drink to keep you refreshed on a cool evening. 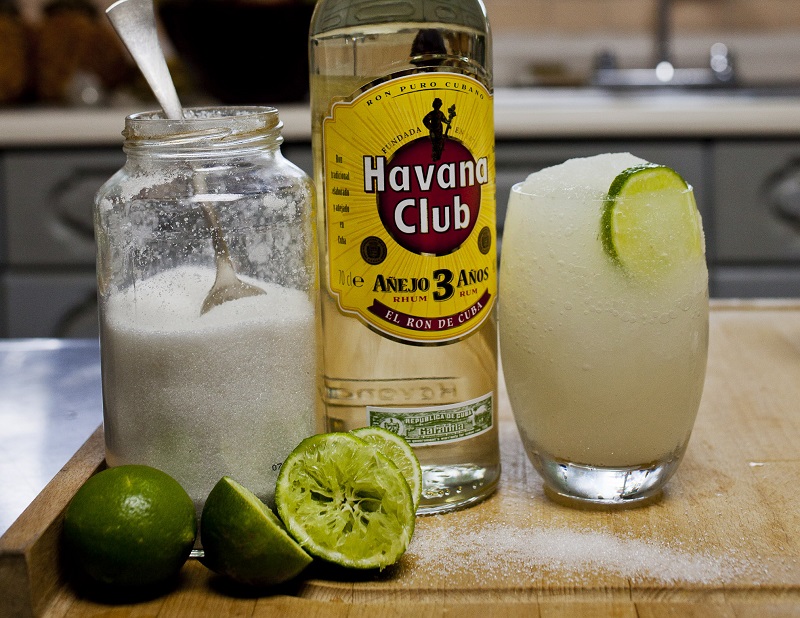 You wouldn’t want to leave Cuba without trying this tantalizing fruit drink called Guarapo. It is a popular fruit drink of Cuba prepared from fresh sugarcane juice and lots of chipped ice. Guarapo is a refreshing drink to enjoy during summer but cannot be conserved for long as it is known to be best consumed right after preparation. Countries like Columbia, Mexico, Venezuela, and Peru prepare Guarapo from pineapples and orange.

10 Things Jamaica Is Famous for