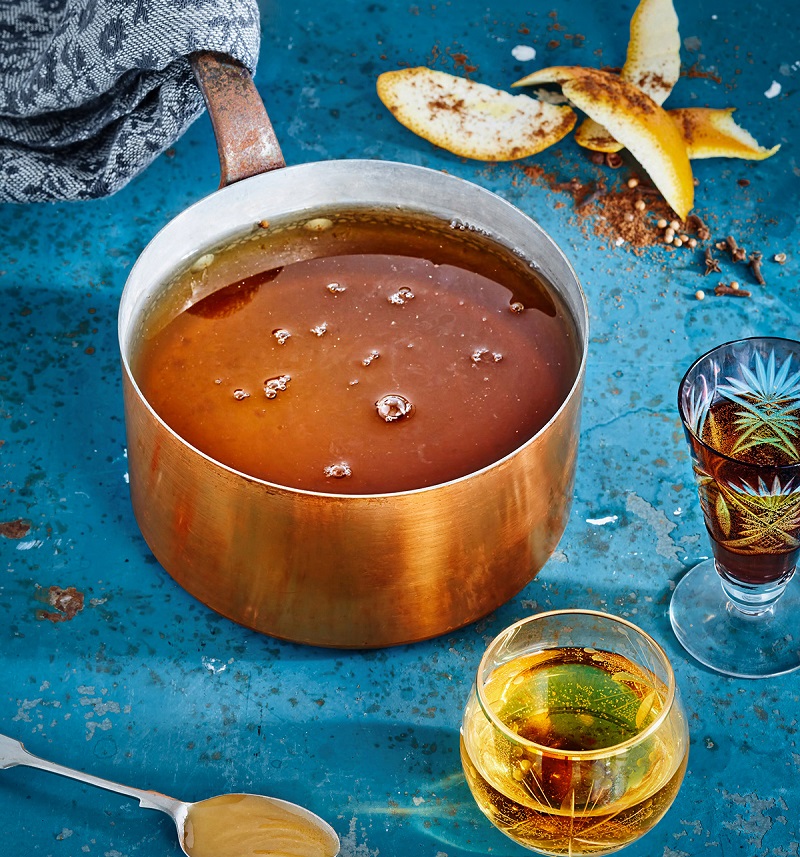 Belarusians have a habit of creating drinks from so many things. For this reason, you’ll find plenty of local drinks that are peculiar to the region, as you explore the country and try to enjoy what makes the people unique. Here are the most popular drinks in Belarus no one should ever miss. If you visited Belarus and didn’t experience this drink, you never was there. Krambambulia is an alcoholic drink produced from the combination of several drinks that includes vodka, gin, red wine, etc. Just like Mead, it is sometimes flavored with honey and spices and served at events, bars, homes, or festivals. Interestingly, before the 19th century, the drink was very expensive, so only wealthy people are able to take it. This was because of the addition of spices, which was very valuable as at that time. Krambambulia is generally regarded as the national drink of Belarus. Click the next ARROW to see the next photo! 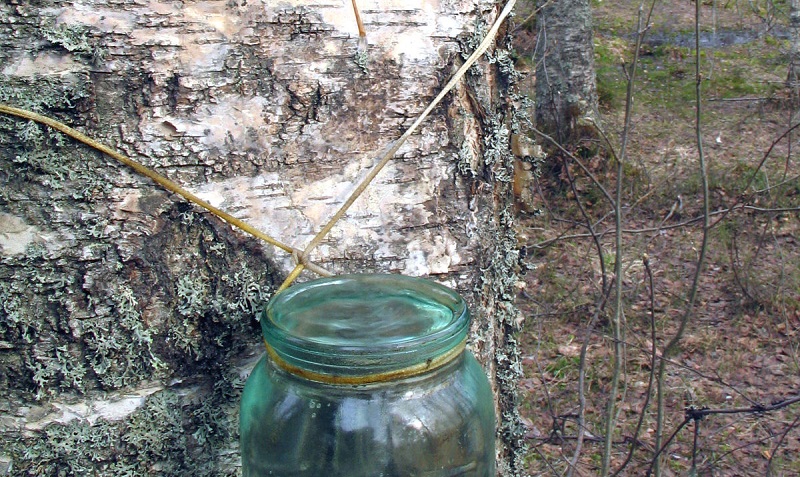 This is definitely one of the most traditional drinks you can find in Belarus. For many centuries, the people take it not just to quench their taste but also for health benefits. Liquid from the silver birch trees is collected, bottled, and sent over for consumption. It doesn’t have any alcohol; it tastes more like water but with a sweet and sensational experience. Birch Sap once left the scene for a while, but it’s making a comeback now due to the increasing demand for natural and health drinks. Click the next ARROW to see the next photo! 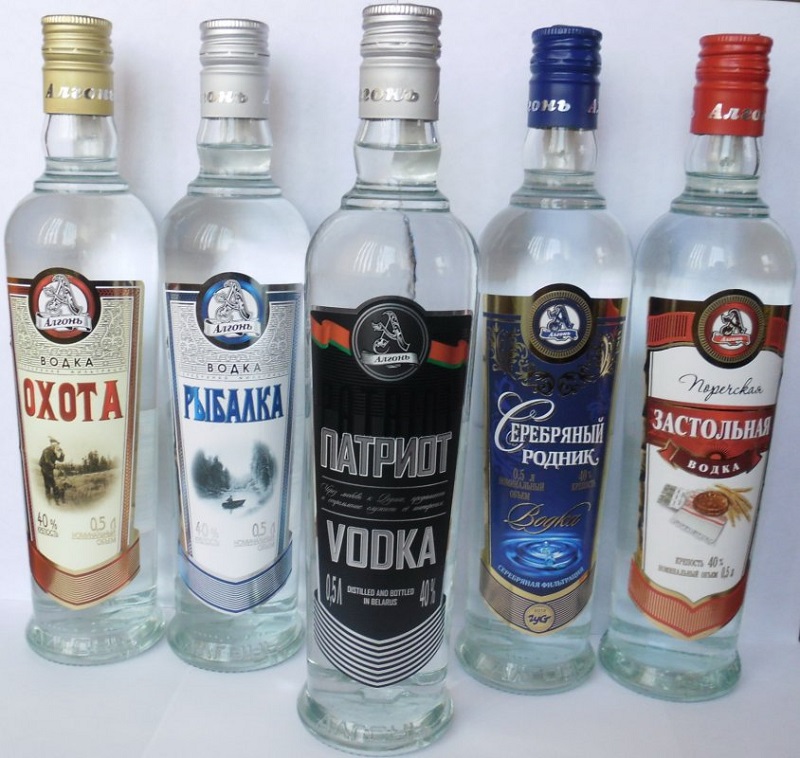 Belarusians are addicted to vodka, and it’s consumed a lot in the country. In Belarus, Vodka is served on special occasions to add glamour and style. Belarusian vodka manufacturers often include spices, nuts, and buds to their vodka to create special flavors. Also, you’re going to have the privilege to taste vodka made from bread and the ones with added pepper and honey. Vodka in Belarus is sold at shops, supermarkets, and retail outlets and you can also get it in your hotel or at restaurants and bars. Click the next ARROW to see the next photo! 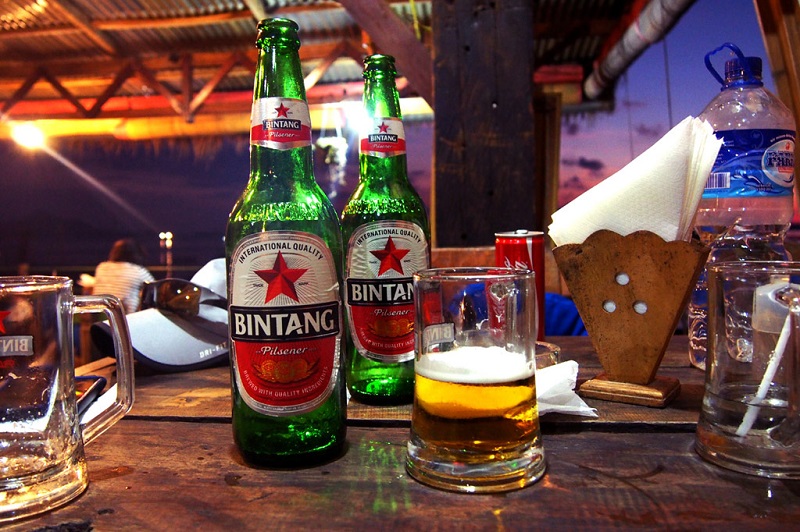 Belarusians have had breweries for centuries, producing high-quality beer with original recipes. Beer is always available during special occasions, and many people like to drink it chilled and served in glass cups. Some of the most popular local beers you should try when you visit Belarus are Alexandryia, Tema, Alivaryia, Bobrov, Lidskae, and Brestskoe. Click the next ARROW to see the next photo! 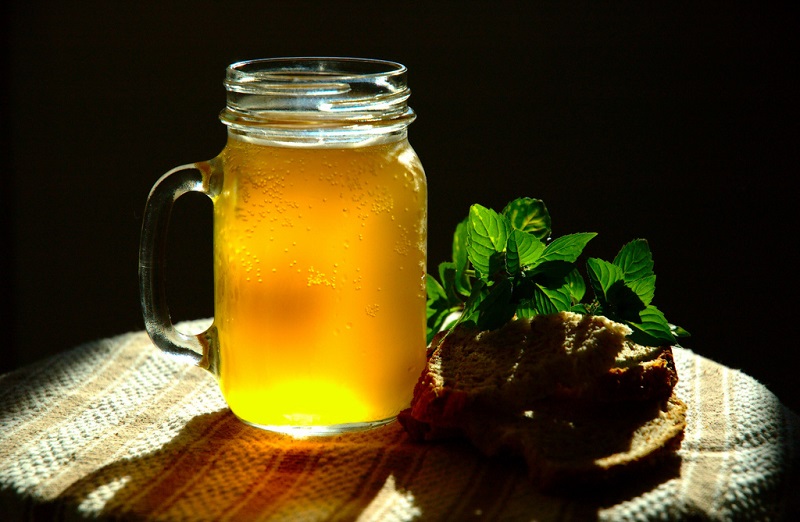 If you visit Belarus in the summer, you’re most likely going to be introduced to Kvas within few minutes. During this period, barrel-trailers with a cold and refreshing drink will start appearing on the Belarusian streets, to satisfy the hunger of the citizens for a drink that keeps them cool. It is brewed from dark rye bread, yeast, herbs, water, and some sugar, and often served as a non-alcoholic alternative to beer. Click the next ARROW to see the next photo! 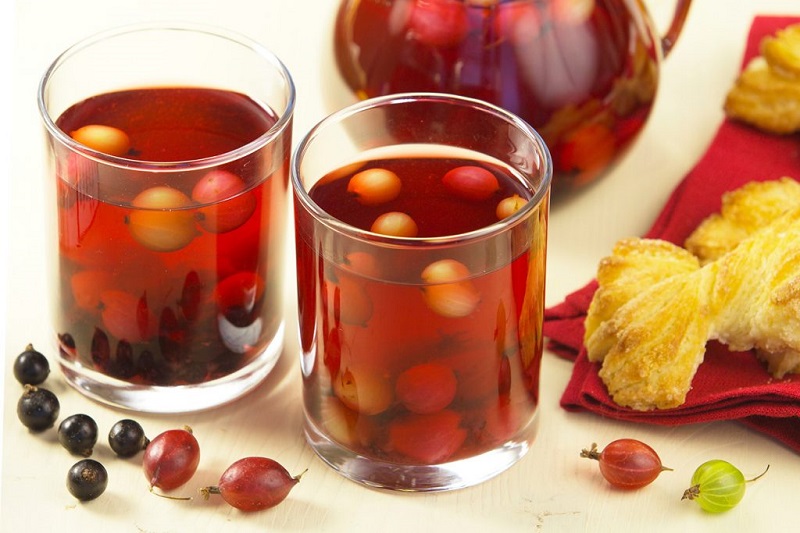 Here is another traditional drink people of Belarus love so much. Kisel is produced from oats, boiled in water, and baked on the stove. It’s a viscous food dish that is sweetened with berries and then thickened with potato starch or arrowroot. Sometimes, fruits or red wine is added before being served as a dessert along with meals.

The Most Iconic Portuguese Foods to Eat in Portugal

July 11, 2018
We use cookies to ensure that we give you the best experience on our website. If you continue to use this site we will assume that you are happy with it.Ok