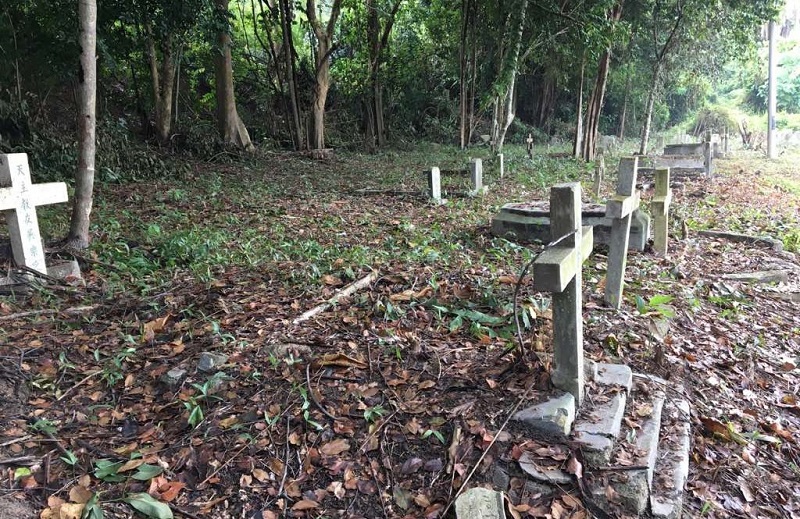 Malaysia is a region for carnival of hauntings. In Malaysia, you never can tell what creepy creatures are after you or even watch you while you go to sleep. Many of the haunted regions in Malaysia are known for sites of black magic practice or horrific deaths. Here are some of the scary places in Malaysia. Pulau Jerejak is located on Penang Island, and it was a prison building where maltreatment and brutality were the order of the day. Many horrific deaths occurred within the walls of the prison which is very close to waters filled with sharks. The sharks ate prisoners who tried to escape. Fishermen on the island claim that they see phantoms of restless prisoners who are seeking revenge. Visitors who stepped foot in this area have reported that there were shrouded in an uncomfortable aura. Click the next ARROW to see the next photo! 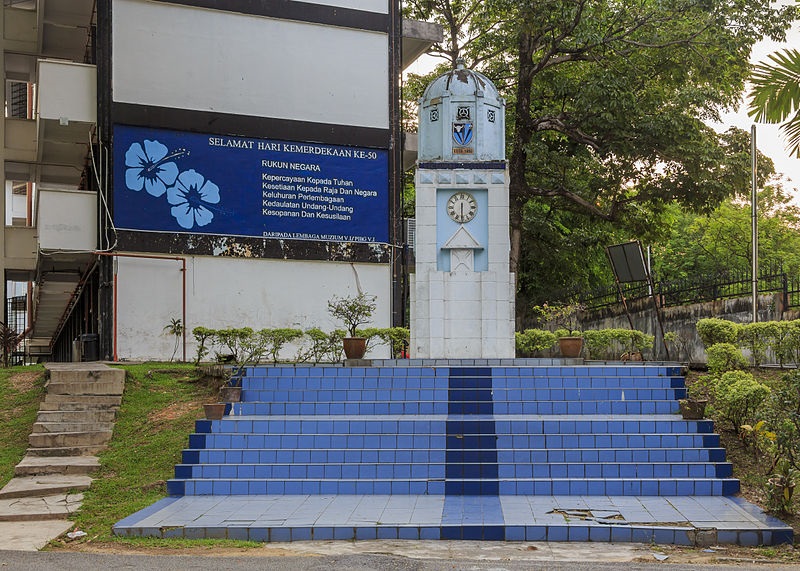 Victoria Institution is located at Kuala Lumpur, and it has been a site for numerous ghost sightings. Students have reported seeing a dark figure on the clock tower. There have also been occasions where students saw a corpse hanging on the doors of their restroom. The site is full of ghosts and many horror stories that will make you feel creepy. Click the next ARROW to see the next photo! 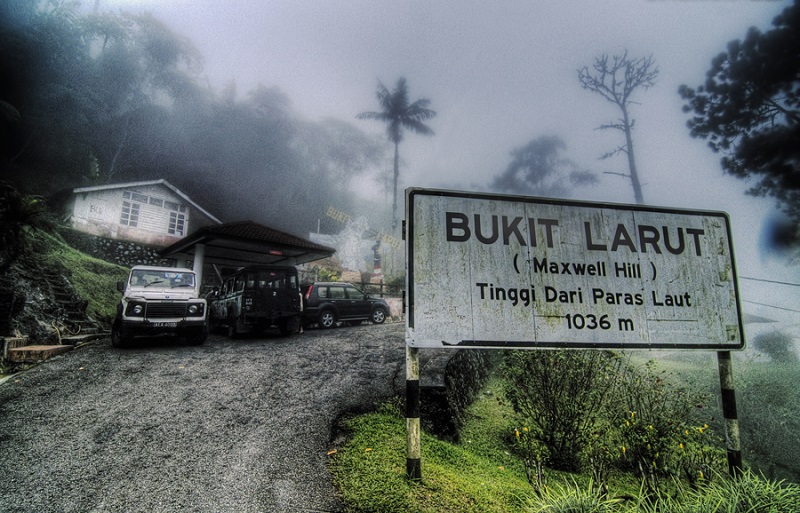 Maxwell Hill is also known as Bukit Larut. It is located a town called Perak, very close to Taiping in Malaysia. It is said that the road on this hill was constructed with the sweat and blood of many prisoners who were brutalized and made to do hard labor during the World War II. The Maxwell Hill is filled with many poltergeists. Locals report that there are constant loud thuds on the doors of the house and swift footsteps. The air around this heel is cold. Many visitors claim that they have felt strange hands on their bodies around this site. Click the next ARROW to see the next photo! 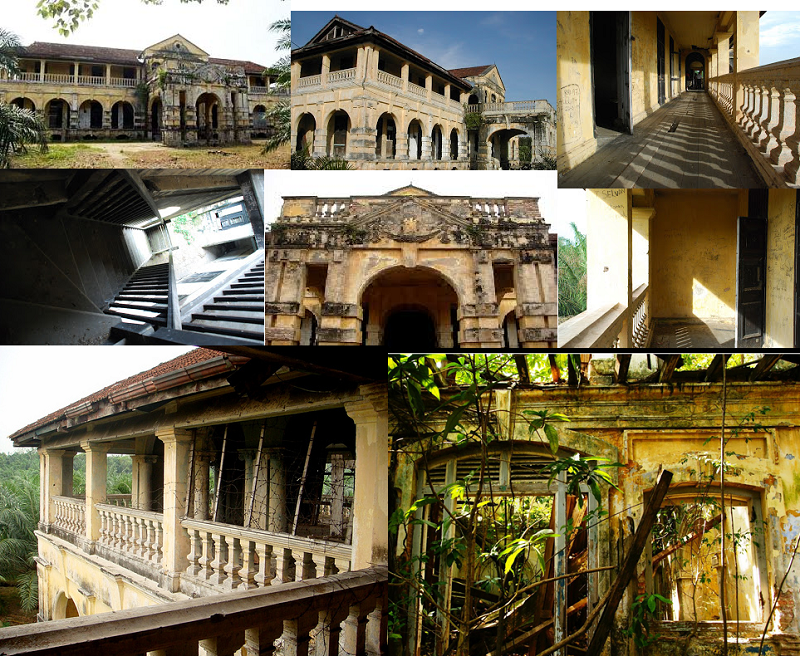 The Mansion is located at the side of an oil-palm plantation in Jalan Byram, Nibong Tebal, Malaysia. The house has been in disuse for more than five decades. The elegant mansion was built by an affluent family who enjoyed the finest things in life until a gunshot murdered one of their kin. The killer was never found. After the family relocated from the mansion, a witchdoctor converted the house to a site for crying. Locals have reported hearing growls that do not sound like that of humans. It is said that if you go close to the building, you will hear ‘shudders’. The 100th door of the building is believed to be the pathway to the world beyond. Neighbors steer clear of the area during sunset to avoid coming in contact with the evil spirits summoned by the witch doctor. Click the next ARROW to see the next photo! 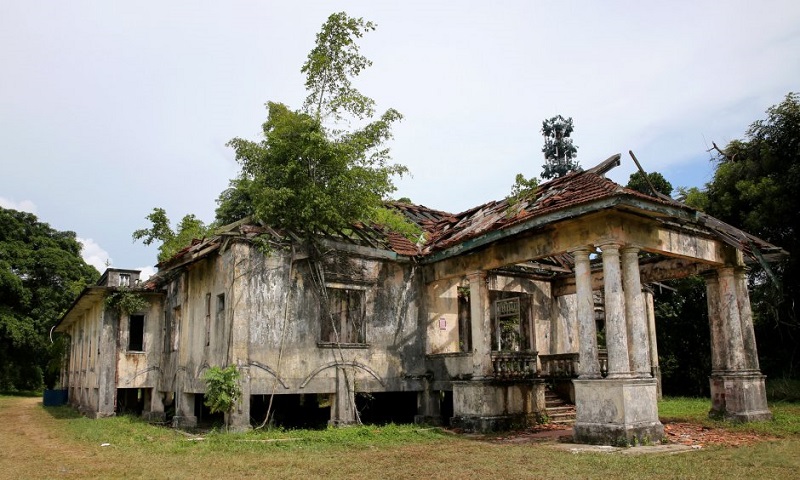 The ghosts at this villa are so real that an eponymous movie was made. Villa Nabila is located in Johor, and it was once a beautiful house with breathtaking views of the sea. It is believed that the family that owned the villa was murdered by their jealous housemaid who had eyes on their wealth. The evil maid buried their bodies in a place that is unknown to date. Tourists who visited the villa have reported losing at least one member of their team. There are also sightings of a lady dressed in white. Click the next ARROW to see the next photo! 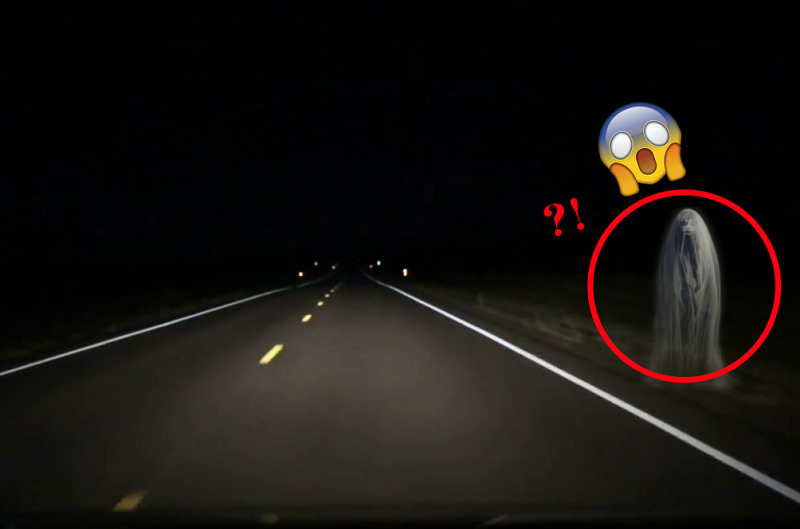 Karak Highway is one of the most haunted sites in Malaysia. This highway has witnessed some of the most ghastly accidents. An eyewitness relayed his experience on the highway to film producers, and a movie was shot. Pontianak, a yellow colored Volkswagen car with no driver has been the cause of many deaths. It is said that you should never attempt to overtake this driverless vehicle or you will continue to see the car in front of you. There are also sightings of the ghost of a young boy searching for his lost mother.

10 Things Pakistan Is Famous for