This coastal town in Italy is famous for its Bay of Naples, which is an irresistible place to behold. Over the past few decades, filmmakers have used the site background for their productions. We’ve selected the most famous films with locations in Sorrento, Italy, for your enjoyment. 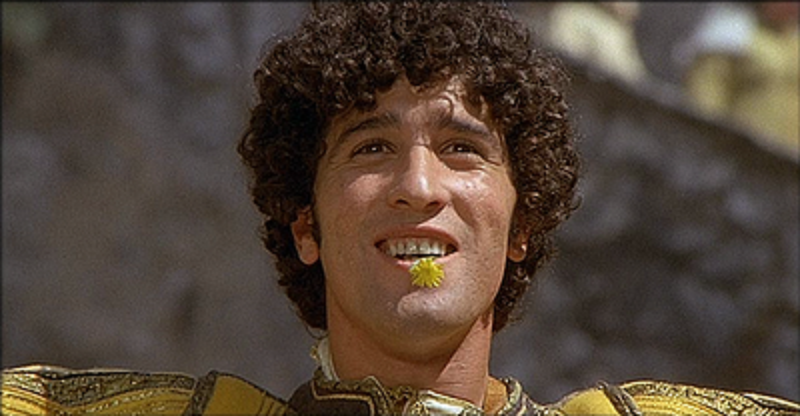 Giovanni Boccaccio was an Italian poet and writer who lived in the 14th century. He authored several works, including The Decameron, which is a series of stories. The movie is a dramatization of these stories, which revolves around a painter, a husband, a priest, and nuns. It’s the work of writer and director, Pier Paolo Pasolini, and starring Franco Citti, Ninetto Davoli, and Pier Paolo Pasolini. Filming took place in several locations in Italy, including Rome, Salerno, Trentino, and Sorrento. 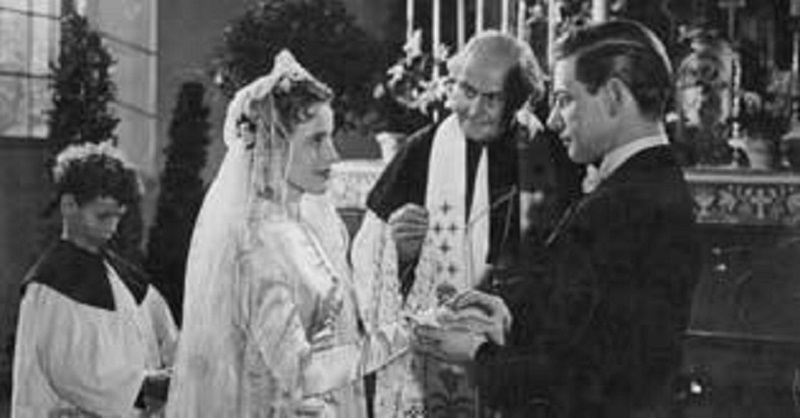 Director Rolf Hansen tells the story of a twisted love affair. Industrialist Alberti has a sick daughter, Angelika, who is terminally ill, has refused to respond to treatment, and is dying. A sweet woman, Helga, introduces her fiancée, Dr. Holl, to the family to see if he can cure her. Dr. Holl and Angelika develop a relationship, but Helga is not worried since she expects Angelika to die soon.

But Dr. Holl’s medicine works, and Angelika survives, making Helga think the lady has taken her man from her. Alberti compensates Helga for her loss. The movie, which released in 1951 stars Maria Schell, Dieter Borsche, Heidemarie Hatheyer, and Carl Wery. Filming locations include Rome and Sorento, as well as Bavaria, Germany. 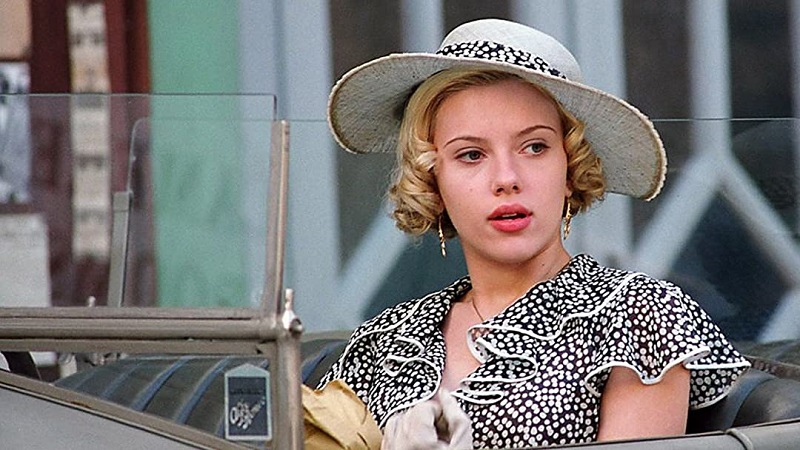 Scarlett Johansson plays the role of Meg Windermere in this romantic comedy-drama, released in 2004. A Good Woman tells the story of the hilarious Mrs. Erlynne, who saves Windermere from an embracing relationship with Lord Darlington. The film is the work of director Mike Barker, starring others like Mark Umbers, Stephen Campbell Moore as Lord Darlington, Tom Wilkinson as Lord Augustus, and Milena Vukotic as Contessa Lucchino. Filming took place at Ravello, Sorrento, Amalfi, Atrani, and Rome. Despite being an adaptation from an acclaimed 1916 silent film titled “Lady Windermere’s Fan by Oscar Wilde,” it received poor reviews. 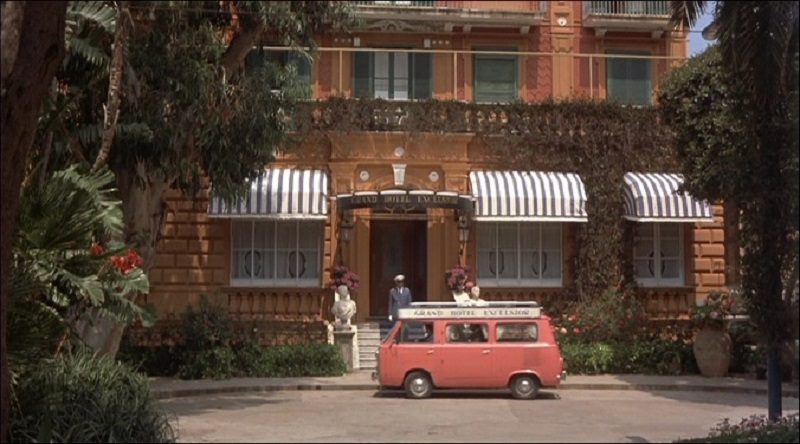 After two people cheating on their spouses get killed in a car crash, their children became acquainted when they come to claim their bodies. Avanti is a comedy that will make your day due to the stellar performances of the cast that includes Jack Lemmon as Wendell Armbruster, Jr., who has been nominated for the Academy Awards eight times, winning two. There is also Juliet Mills, Clive Revill, Edward Andrews, Gianfranco Barra, and Franco Angrisano.

Love Is All You Need 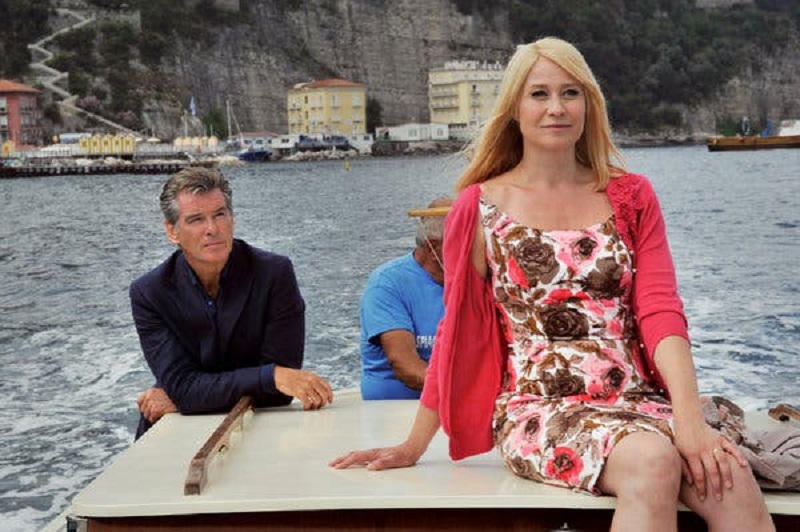 This 2012 movie is about a hairdresser who has lost her hair to cancer and finds out her husband is cheating. When she visits Italy for her daughter’s wedding, she meets a widower, and her life changes for the better. Love Is All You Need is the work of Danish Screenwriter and director, Susanne Bier, and the location for filming includes Salerno, Copenhagen, and Sorrento.

The Most Famous Movies Filmed in Glasgow

10 Things Latvia Is Famous for

May 18, 2018
We use cookies to ensure that we give you the best experience on our website. If you continue to use this site we will assume that you are happy with it.Ok