What Movies is Florence Famous/Known For?

Florence is an attractive Italian city which is located in Tuscany. Florence is home to many art and architecture masterpieces, and it has been considered to be one of the most attractive cities in the world. In the line of this, it has become a home to many movie directors. Below are some of the famous movies filmed in Florence. This movie which was directed by Ridley Scott and featured Anthony Hopkins was filmed as a result of the movie “The Silence of the Lambs.” The locations in Florence used in the movie include Lungarni, Palazzo Vecchio, Galleria Degli Uffizi, Piazza Della Signoria, and Ponte Vecchio. The movie is about Hannibal Lecter who lives in exile and tried to reconnect with Clarice Starling, a disgraced FBI agent. He later found out that they are using him to take revenge from a powerful victim. Click the next ARROW to see the next photo! 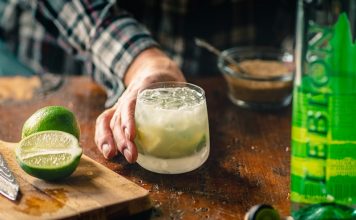 The Most Popular Drinks In Brazil 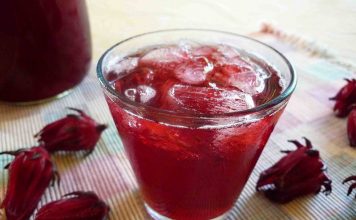 The Most Popular Drinks in Trinidad and Tobago 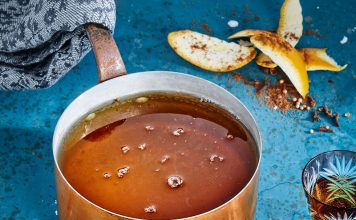 The Most Popular Drinks in Belarus

10 Places You Have to See to Believe

The Best Rooftop Bars In Genoa