What Movies is Leeds Famous/Known For? 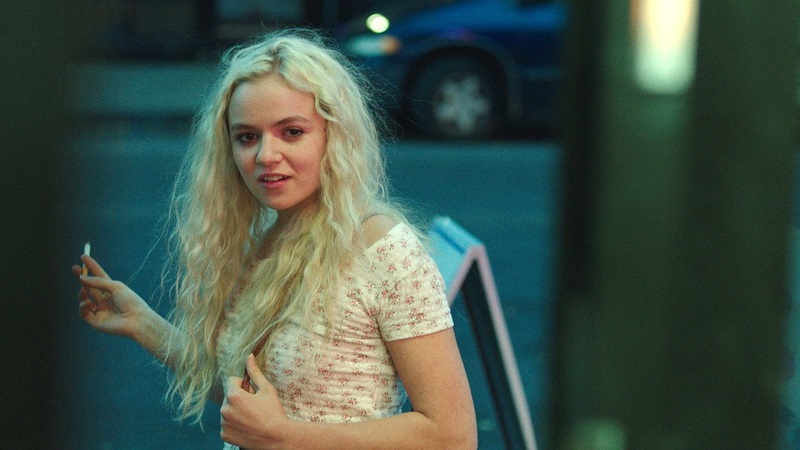 Leeds is one of the cities of West Yorkshire in England that has been a magnet to the movie production world. Several famous movies have featured some interesting areas of the city of Leeds. The 2008 BBC movie, White Girl was written by Abi Morgan. This film was produced as part of the White Season of BBC. The film depicts a white family that moved from a location in Leeds having a mainly white population to a location in Bradford comprising mainly the inhabitants of South Asian Heritage. Click the next ARROW to see the next photo! 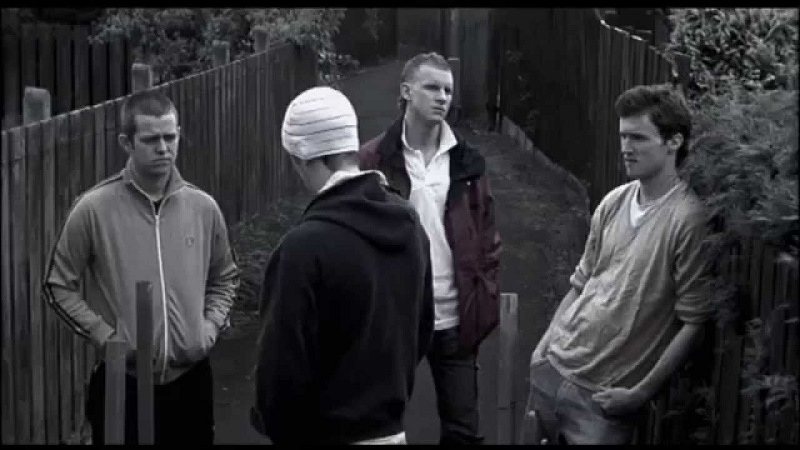 This movie which focuses on drug dealing in the Northern area of England was released in 2005 and mostly illustrates a street action of the movie. Dream’s Ashes was short entirely in Leeds city and shows the 21st-century culture about criminality in Britain. The first scene starts with the view of rooftops and dance music, where the main actors were playing computer games and doing drugs. The movie can be characterized as a drama, but definitely worth watching as the characters are special. Click the next ARROW to see the next photo! 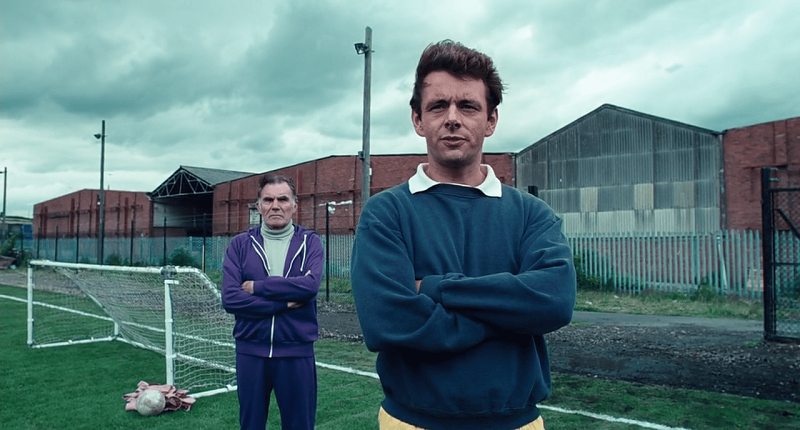 Directed by Tom Hooper, the 2009 British sports drama movie was adapted by Peter Morgan from the bestselling novel of David Peace – The Damned Utd. The fictional book focuses on the interpretation of the author about Brian Clough’s doomed tenure as Leeds United football manager in 1974. The Damned United movie was produced by Left Bank Pictures and BBC Films with extra financial support from Columbia Pictures and Screen Yorkshire. This movie which was distributed by Sony Pictures Releasing International grossed $4.1 million globally against a production budget of $10 million. The film earned several nominations for the ALFS Award for British Supporting Actor of the Year, the Writers’ Guild of Great Britain Award for Best Feature Film Screenplay. Other nominations include the British Independent Film Award for Best Supporting Actor, and the Satellite Award for Best Actor in a Supporting Role, Best Actor in a Motion Picture and Drama. Click the next ARROW to see the next photo! 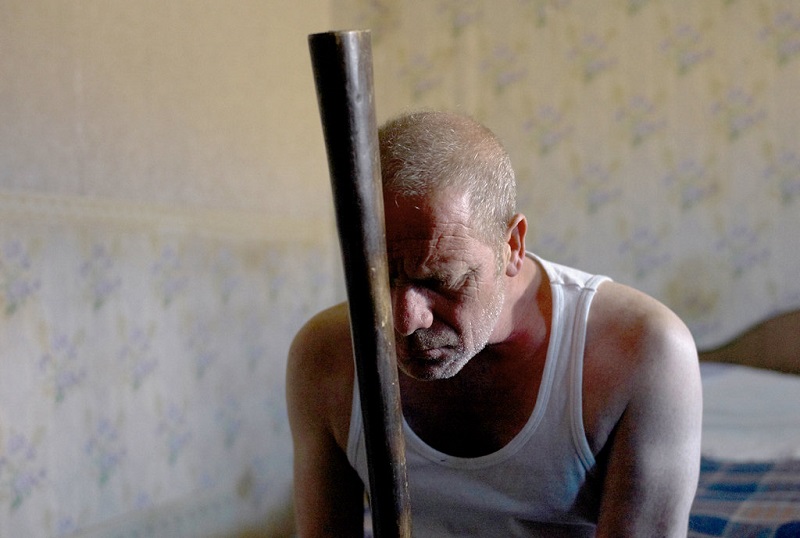 Tyrannosaur is another famous British drama movie that had its production done in Leeds and was released in 2011. The plot was about a man who has a weird personality and tries to hide his pain by being drunk, betting and behaves badly to every single person he meets. One day, he entered in a charity shop where he meets a woman and become friends, and then his attitude starts to change. Written and directed by Paddy Considine, this film stars Olivia Colman, Peter Mullan, Sally Carman, Paul Popplewell, and Eddie Marsan. Click the next ARROW to see the next photo! 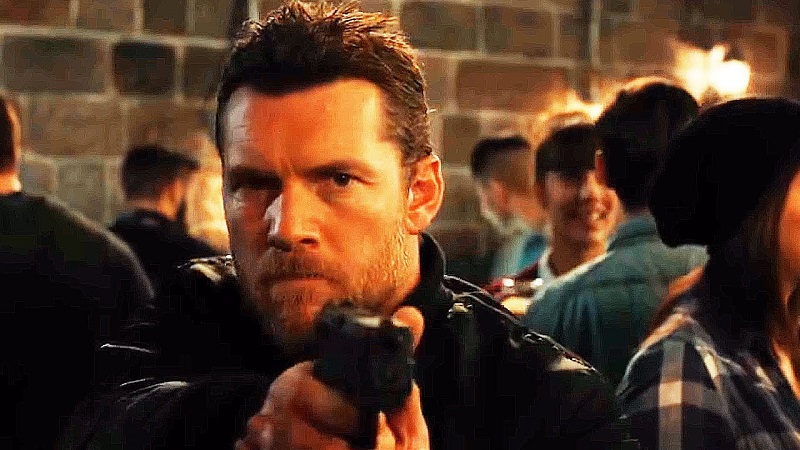 The American/German/Spanish action thriller movie was directed by Jonathan Mostow and released in 2017. The Hunter’s Prayer movie production is based on Kevin Wignall’s 2004 novel, ‘For the Dogs’ and stars Allen Leech, Odeya Rush, Amy Landecker, and Sam Worthington. The movie portrays a murderer aiding a young woman to avenge her family’s death. Filming started in Yorkshire, England on August 12, 2014, involving these cities Harrogate, Scarborough, Helmsley, Saltaire, and Leeds. Saban Films theatrically released the movie on June 9, 2017, in the U.S. The Hunter’s Prayer would also be filmed in the United States (New York City), Hungary, Switzerland, Spain, and Germany. Click the next ARROW to see the next photo! 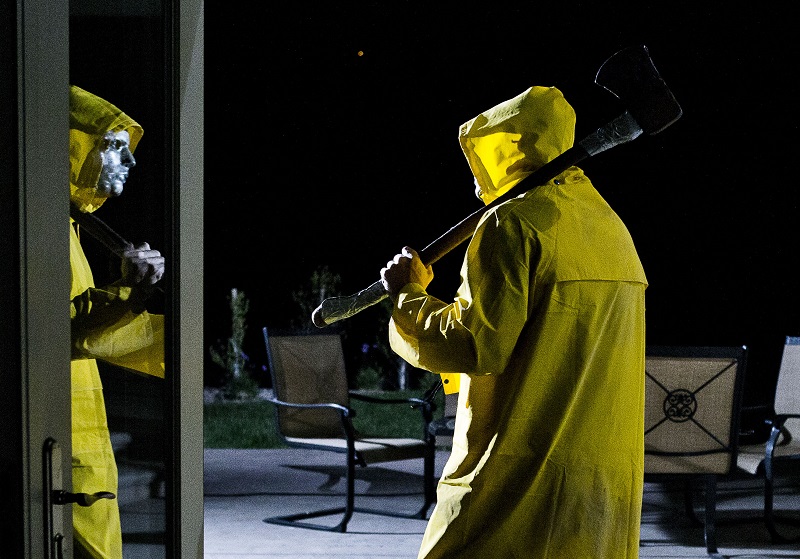 The 2006 British comedy-drama movie, Mischief Night is the 3rd installment of the Tina Trilogy continuing from the 1999 Tina Goes Shopping film and the 2001 Tina Takes a Break film. The movie was set in different areas of the city of Leeds, including the Asian (Beeston) and White (Tingley and Hunslet) areas. Some scenes were also set in Middleton, Belle Isle, as well as Sheffield. The movie starts with the Mischief night, where people in different places all over the world, do some small damages to their neighbours. It is a film that shows the different culture traditions in Leeds.

The Most Iconic Swedish Foods to Eat in Sweden

6 Scary Places to Visit in the United States of America