What Churches is York Famous/Known For? 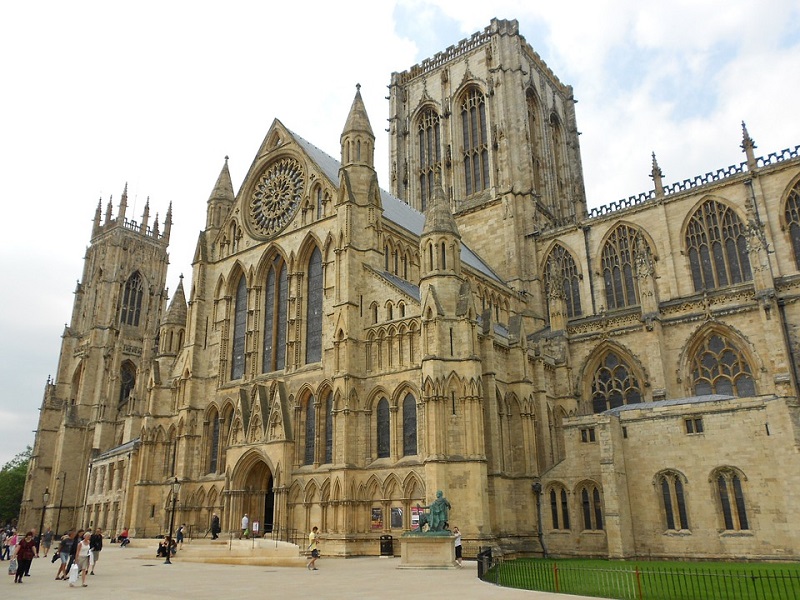 York is an important city in England because of culture, history, and economic value. York is also known for having very interesting landmarks, including churches that are of cultural importance to the British people. Here are the most famous of the churches you can find in York. Cathedral and Metropolitical Church of Saint Peter in York is one of the largest in the whole of Northern Europe. It’s an architectural marvel that entices people from all over the world and has played a major role in the history of York and England for centuries. One of York Minster’s most interesting parts is the chapter house with geometric patterns and fine gothic sculpture. There is also The Kings Screen and organ, as well as stained glasses, the nave, and statues of Kings. Visitors also like to visit the crypt where Osbald, King of Northumbria, as well as several archbishops are buried. Click the next ARROW to see the next photo! 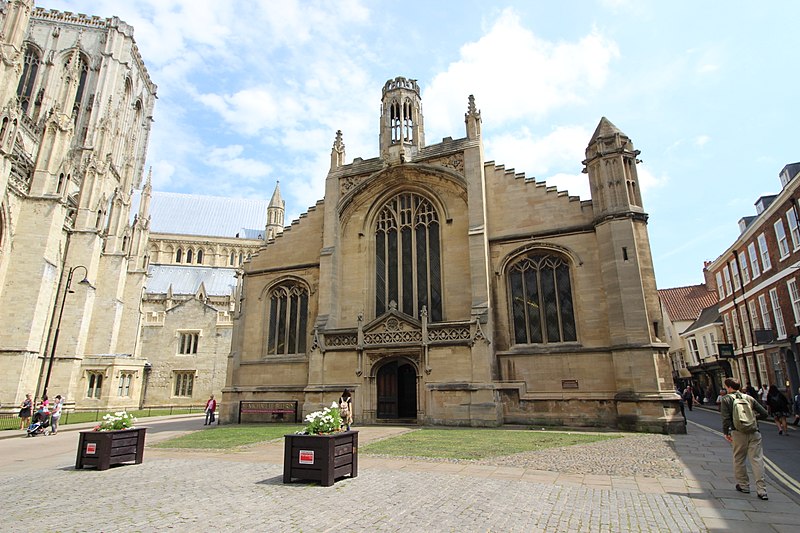 Being located near the York Minster doesn’t stop St Michael le Belfrey from becoming an important aspect of the history of the world. It’s a magnificent building with interesting architecture and a wonderful appearance. The church is famous for many things including being the place where Guy Fawkes was baptized. Famous English explorer Christopher Levett had his wedding here, while Constantine himself was declared emperor at a spot not far from here. Click the next ARROW to see the next photo! 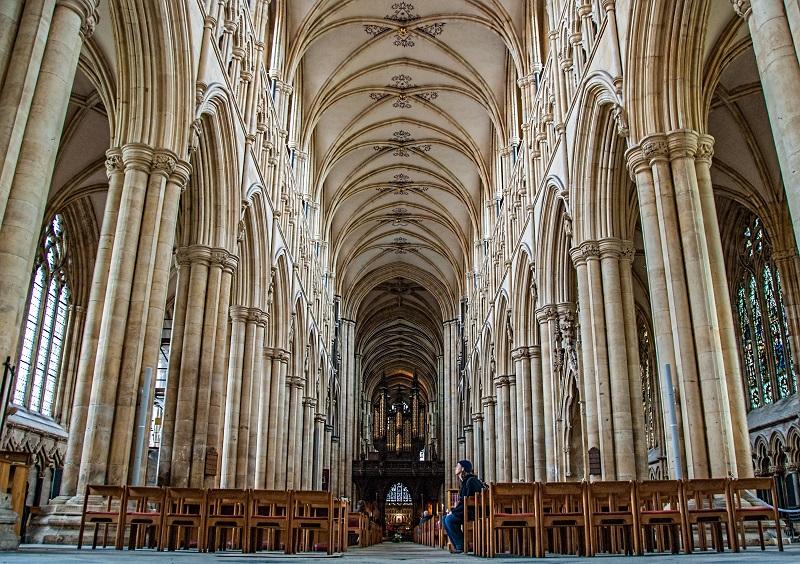 It used to be a collegiate church but now regarded as one of the most important landmarks in York. Beverley Minster is a 334-foot-long cathedral, making it one of the largest parish churches in the United Kingdom. What makes it really famous is the architectural design which is regarded by many as a masterpiece of Gothic style building, and a testament to the capacity of stonemasons and carpenters of old. Notable aspects of the church include the Maiden’s Tomb of Lady Eleanor Percy which was created around the period of 1340. The Romanesque marble front, the west tower, and the rose window are also interesting parts of the building that will inspire you. Beverly Minster is also known for having one of the best and largest choir stalls, which makes it the largest number of misericords in the whole of England. The minister is also the burial site of important personalities like John of Beverly, who died on May 7, 721. Visitors who come here love to go on the roof tour that includes very knowledgeable guides, with the option of a photography permit. Click the next ARROW to see the next photo! 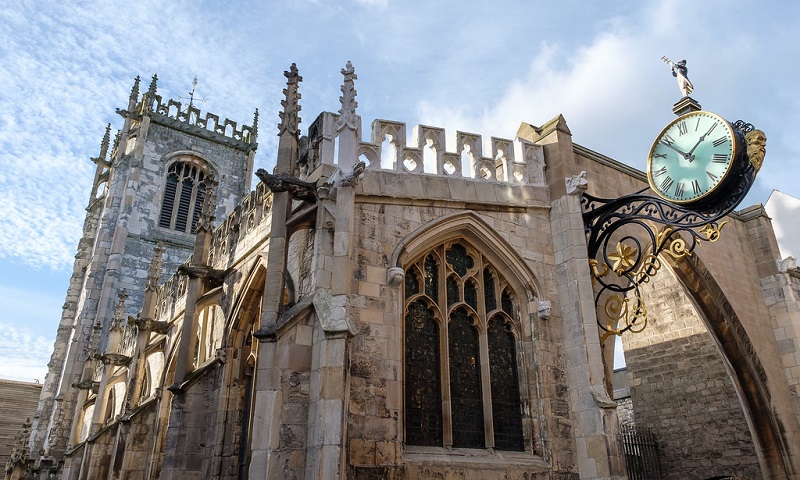 St Martin le Grand is an incredibly astonishing church built in the 11th century. Like most other medieval churches in York, it offers an impressive design and architecture, both inside and outside. St Martin le Grand went through a time of disrepair which left it ruins. However, between 1853 and 1854, it was restored and is now an important place where tourists coming, to York love to worship and have a nice time. One of the most interesting aspects of the church is the pipe organ built in 1968 by J. W. Walker & Sons Ltd. 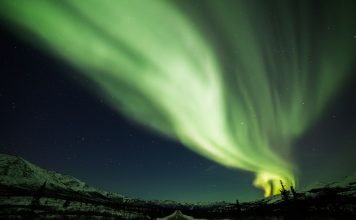 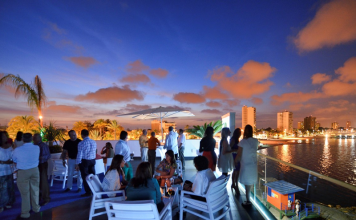 The Best Rooftop Bars in Murcia 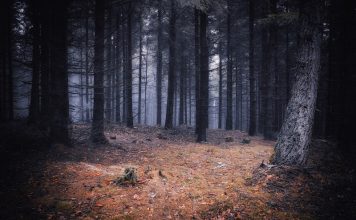 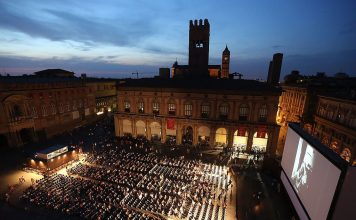 The 10 Prettiest Streets in Istanbul