Helsinki is the capital of Finland and is one of the most populous Nordic countries. Many visitors love the breathtaking beaches and lush green parks at Helsinki, Unbeknownst to them; this city has numerous haunted places. Let us take a look at the most haunted places in Helsinki. In ancient times, execution sites were made to execute hardcore criminals. The execution sites were located at the city’s center. The execution sites were majorly located at Toolonkatu and Lestimaki. Although the sites have been renovated to modern structures one cannot help but feel the presence of Ghosts whenever you visit. Click the next ARROW to see the next photo!

Ghosts of the National Theatre 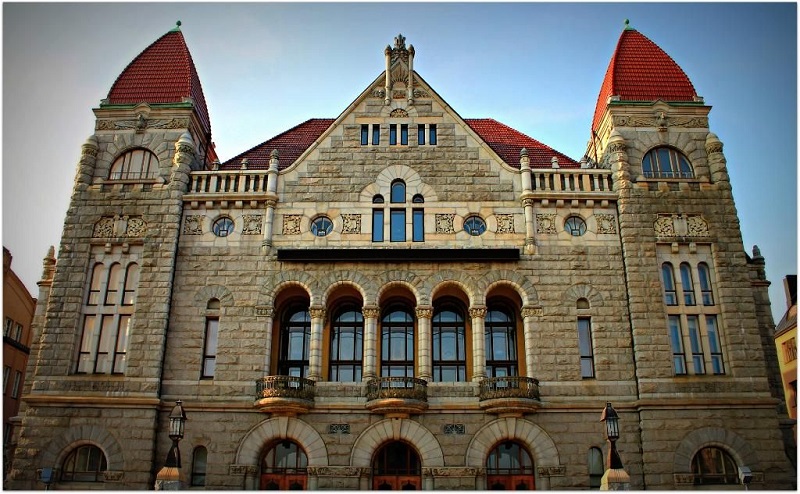 The National Theatre is a region of Helsinki plagued with ghosts. It is located at Lantinen Teatterikuja 1. About six different restless ghosts are living in the theatre. There is the ghost of Ida Ahlberg, who walks around looking for her diary, the ghost of Beretta Lindberg parades the women’s restroom, Kaarlo Bergholm stays at the backstage of the theatre while Urho Somersalmi vanishes quickly if anyone sights him. Click the next ARROW to see the next photo!

Phantom of the Opera at the Alexander Theatre 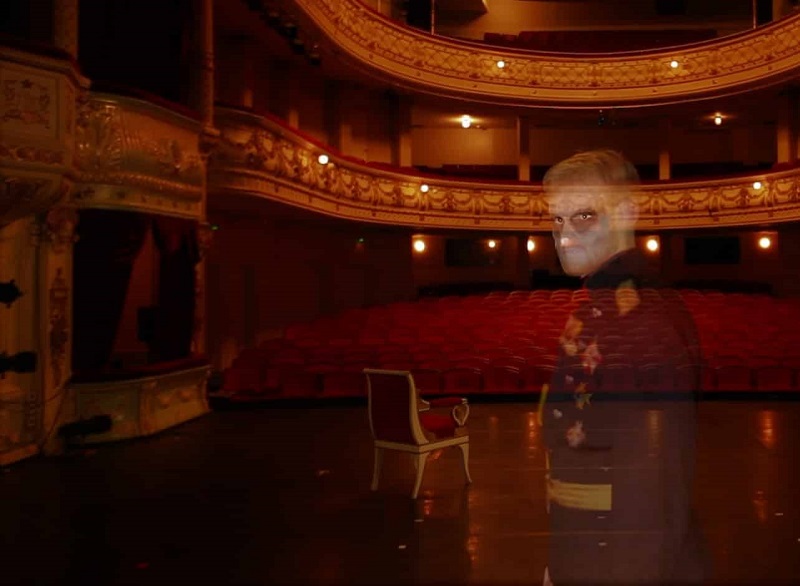 The Alexander Theatre is located at the Bulevardi 23-27, and it was built in 1879 for opera. Legend has it that the stones used for forming the opera house were gotten from the Fortress of Bomarsund in Aland. The fortress was bombed during the Crimean War and a ghost from the bomb blast accompanied the bricks when they were carted to Helsinki. The ghost is said to be a fan of opera who loves to open doors to the opera house by himself. Click the next ARROW to see the next photo! 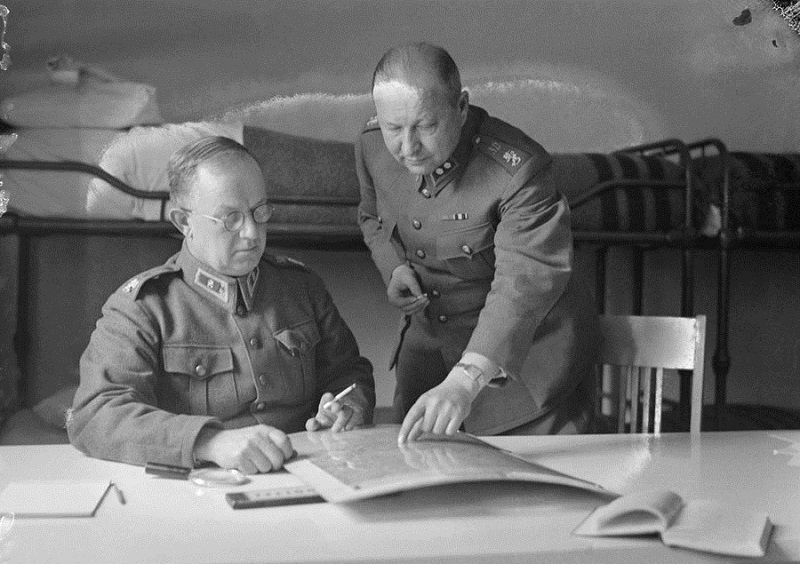 The ghost of the colonel of Kruununhaka is found in Vironkatu 1, and it is the most famous ghost in the district. The spirit is that of a headless colonel that visits a house located in between Vironkatu and Meritullinkatu. The spirit, Aleski has been rumored to speak to empty spaces in the house. He has also been sighted ascending the elevators with his head on his hand. Legend has it that the ghost is quite curious as he has been sighted flipping through papers to look up the names of researchers who work in the house. Click the next ARROW to see the next photo! 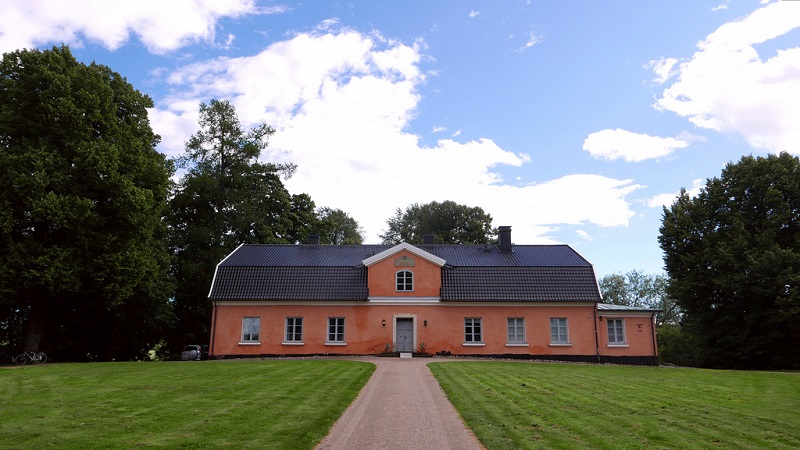 The Tuomarinkyla manor is located at Tuomarinkylantie 7, and it was built in the 1700s by a treasurer in the army, Johannes Weckstromin. It is one of the most beautiful places in Helsinki, and it is said that it is haunted by the ghost of the female child of the first owner of the house; Natalia Kavaleff. The elderly woman has been sighted on so many occasions at the park and also at the attic of the manor. Click the next ARROW to see the next photo!

The Ghost of Burgher’s House is a Museum located at Kristianinkatu 12, Helsinki. It is believed to be the oldest house made of wood in the city. It is the home of its original owner; Alexander Wickholm the burger. The ghost’s appearance became very noticeable after his demise. The late owner’s favorite chair, a rock-chair was moved very close to his gravesite from his garden after his death. A few persons have sworn that they have seen the ghost sitting close to the gravestone after sunset.

Top 10 Places In The United Kingdom To Spend Christmas