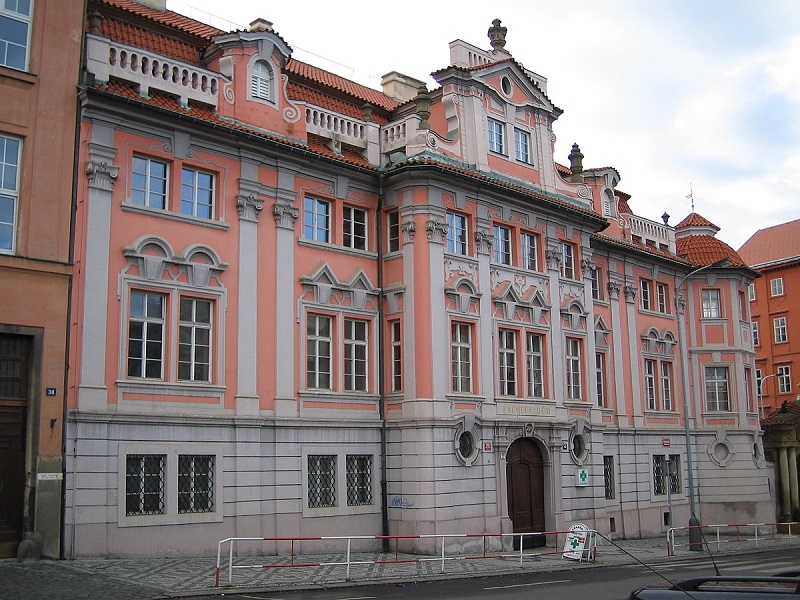 Prague is one of the most beautiful cities in Europe with beautiful architecture, rugged terrain and an incredible history. Prague is a beauty to behold, but it has its fair share of skeletons too. These are the scariest places you should visit in Prague if you love horror. Almost everyone is familiar with the story of Dr. Johannes Faust, who traded his soul for fortune with the Devil. Dr. Faust was into black magic and alchemy. This house is so called because it was a dwelling place of many alchemists like Faust, some of these alchemists slept in coffins. The Faust House was also called Na Morani in ancient times because it was the place where sacrifices were offered to an evil goddess, Morana. Click the next ARROW to see the next photo!

The Church of Bones 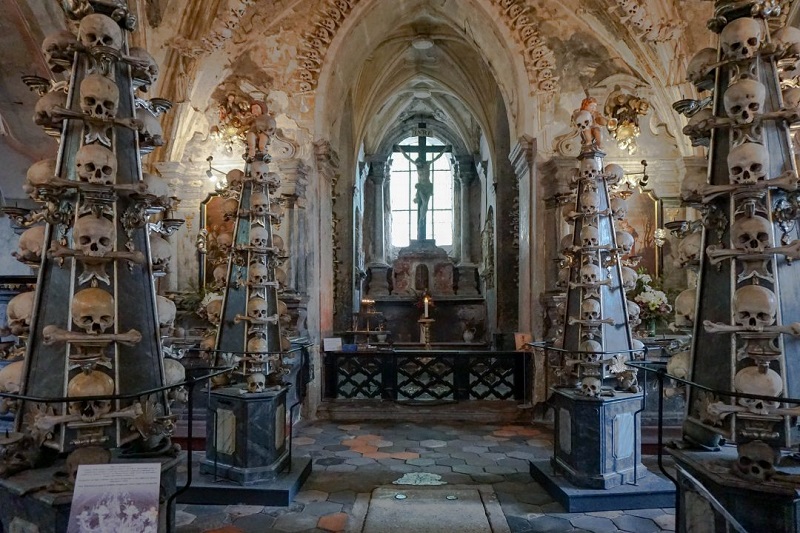 The Church of Bones is located at Sedlec Ossuary at Kutna Hora. The Bone Church as it is also called is a ghoulish structure and serves as the resting place of over 40,000 people. The remains belong to individuals that were affected by the Black Death and Hussite Wars in the 15th century. Frantisek Rint carefully arranged the bones – a Czech woodcarver who formed pyramids, chandelier, and candelabras with bones. Click the next ARROW to see the next photo! 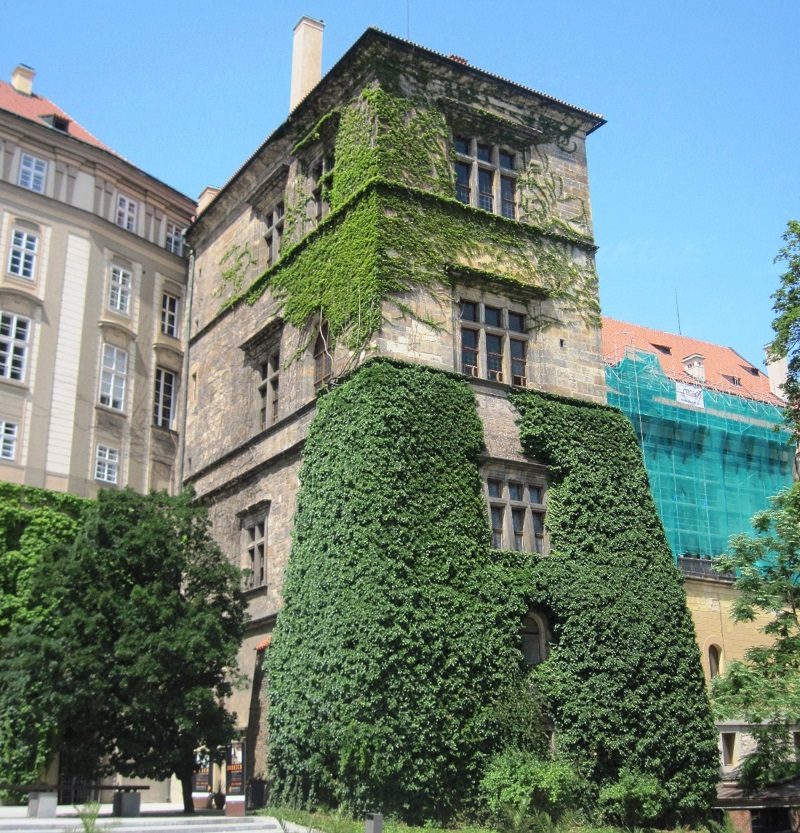 The Prague Castle is a tourist hotspot that holds some secrets. The castle was built in the 9th century, and it is located in the Northern region of Prague. Defenestration which is the practice of overthrowing a ruler or leader by throwing him out of the window occurred here in the 17th century. Two governors and their assistants were thrown down from the window, and their ghosts are said to linger around the window to date. Click the next ARROW to see the next photo!

A basket of heads 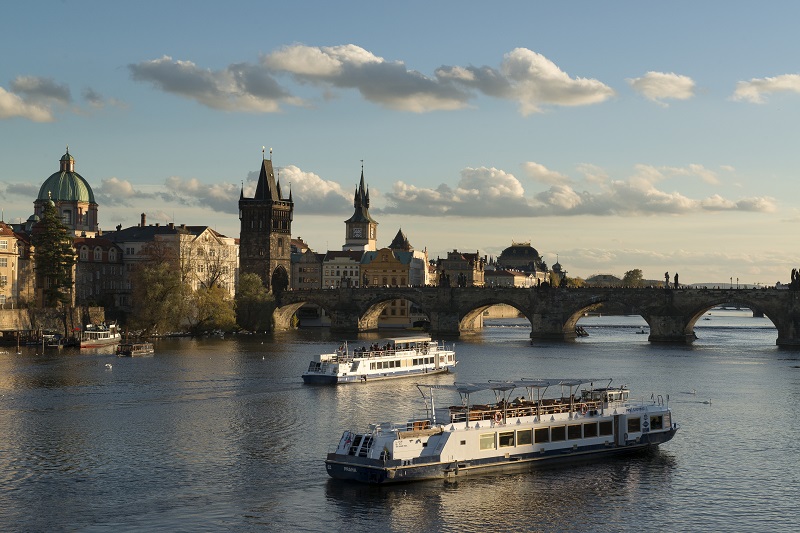 Charles Bridge is one of the tourist attractions of Prague, but it has its dark history. In June 1621, about 27 anti-Habsburg leaders were executed and about 12 heads were placed on baskets made of iron on the towers at the end of the bridge. These heads hung there for over 10 years. It is one of the scariest stories of the city, and you could find pictures in different attractions of the city. Click the next ARROW to see the next photo! 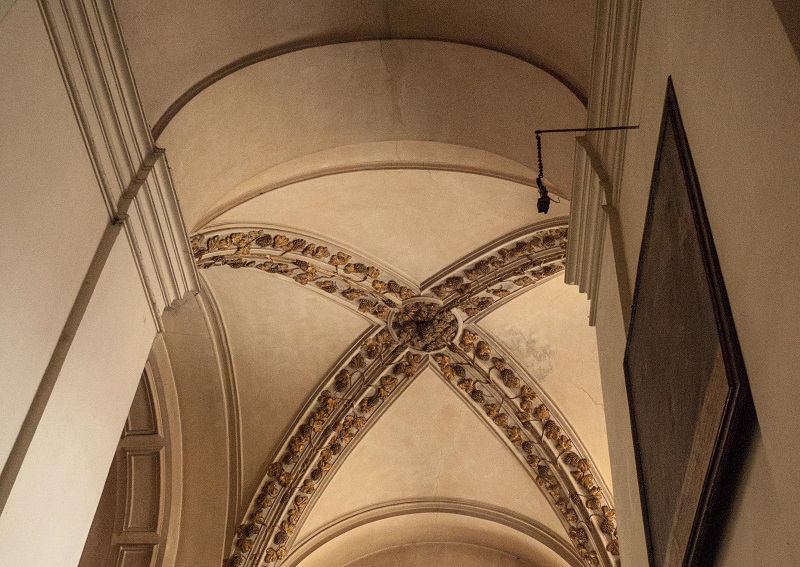 The Hanging is one of the scariest structures in Prague and it is glaring for everyone to see. It is located at the St. James the Greater Church. The hand is over 4 centuries old, and it dangles by the hook of meat. Myth has it that the arm belongs to a criminal who attempted to steal precious gems from the statue of the Blessed Virgin Mary and the statue grabbed the robber by the arm and refused to release it. The parishioners had no choice but to amputate the hand and left it hanging as a form of warning to others who dared to steal. Click the next ARROW to see the next photo! 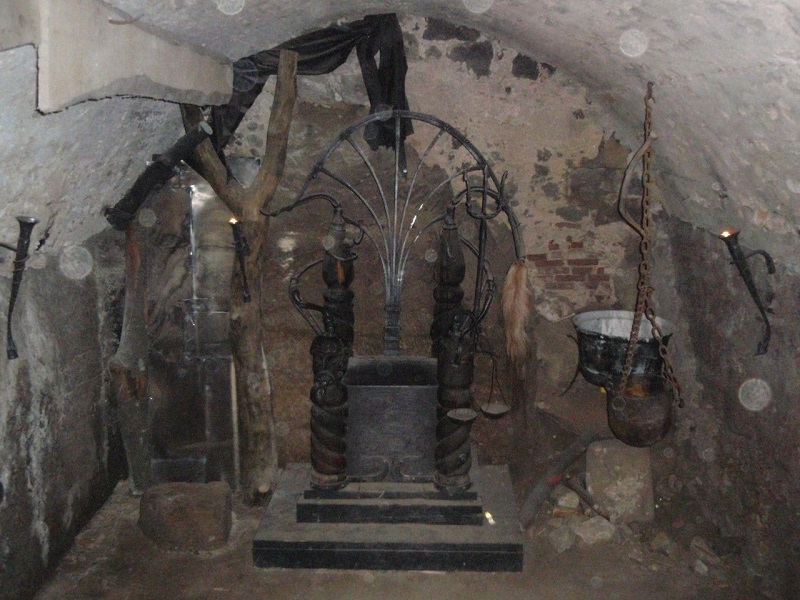 Houska Castle also is known as the Gateway to Hell is one of the most haunted places on planet Earth. It is an isolated castle located in a forest in the northern part of Prague. This castle lacks a kitchen, source of water supply, trails for business or even a fortification. According to myth, the castle was built as a gateway to hell because there was so much supernatural and demonic activity going on in the area around that time. The Houska Castle has a nearby by the abyss that was used for the punishment of prisoners. The Houska Castle was also a meeting point for occult Nazis just before the Second World War.

Places in Monte Carlo You Must Visit

The Most Scary Places to Visit in Norway